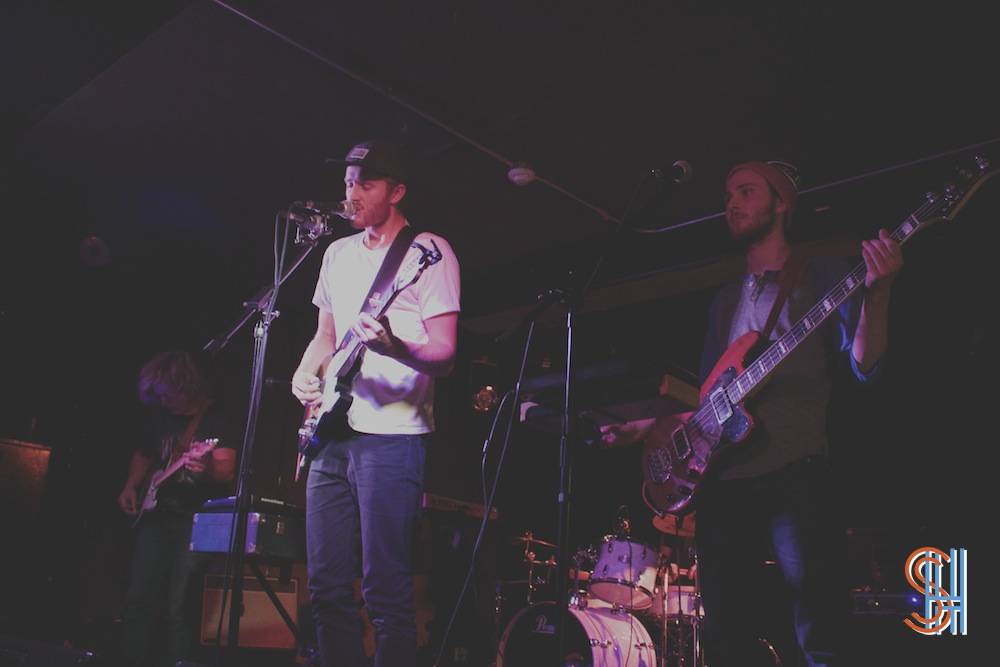 With the growing buzz Close Talker has been gaining over the past couple of weeks, we decided to check out them out at the Garrison on Friday night. The Saskatchewan “it” band drew in a sizeable crowd, considering it was their first ever headlining show in Toronto.

Their addicting brand of sweeping indie rock rang through the venue as they tore through a tight set list of mostly songs from their latest album, Flux, and few from their debut release. The band’s multi-layered harmonies delivered soaring melodies, with catchy guitar riffs and a constant stormy drumbeat in the background.Stand out tracks of the night like ‘For The Sun’, ‘Burnstick’, and ‘Patmos’ proved how Close Talker can pull off the heavily reverbed studio sound without drowning out every other musical aspect when played live.

Close Talker’s lush instrumentation and swoony guitars has been connected to Bombay Bicycle Club and Local Natives on the internet. However, after seeing them live, two solid conclusions can be made. This young four-piece is much more than these comparisons and we expect big things coming for them in the new year. 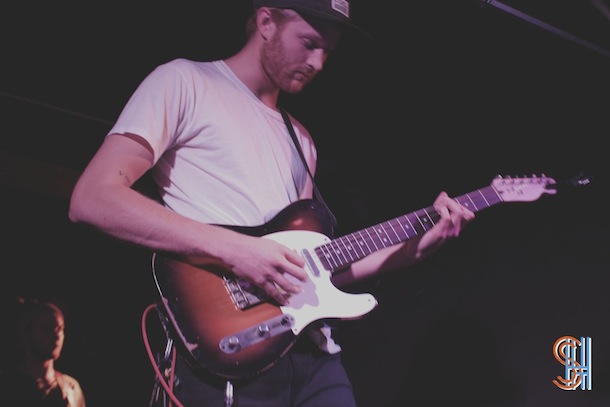 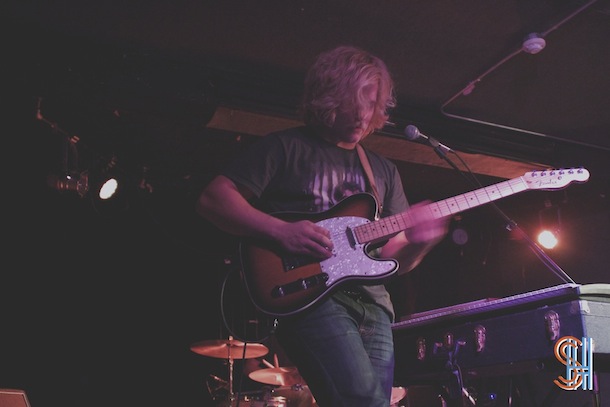