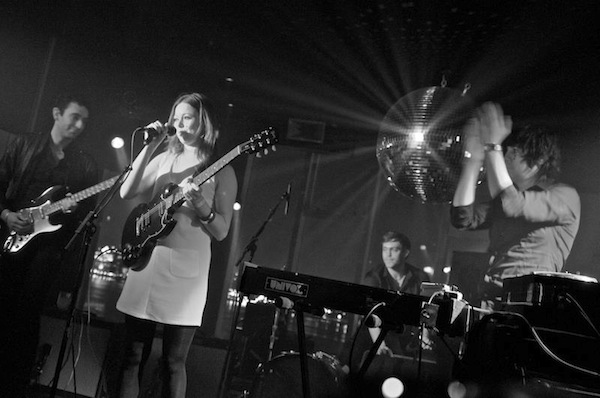 On Monday night Portland’s Chromatics played some of their stellar new album Kill For Love for an intimate crowd at Le Bain inside Manhattan’s Standard Hotel. It’s been over four years since we saw them play at Villette Sonique in Paris and we’re bloody jealous we missed them in New York.

New York-based writer Sarah Nicole Prickett was on the scene and we got to talking via twitter following the show. She described the set as “gorgeous, esp. title track, but they didn’t play that much of it. Was really into the 2007 afterparty memories,” and wrote a review of it for Bullett.

We thought we’d share some of the photos circulating today with you and hopefully soon we’ll have a tour announcement for all you patient fans. 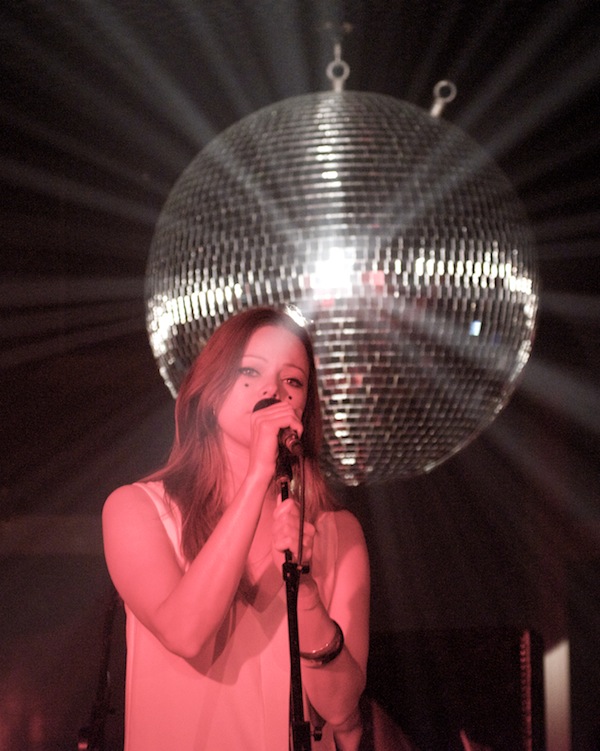 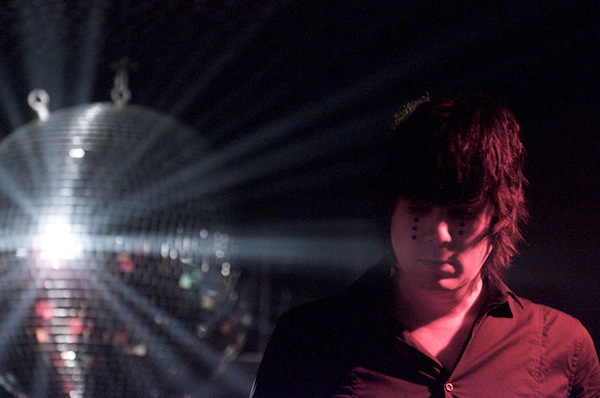 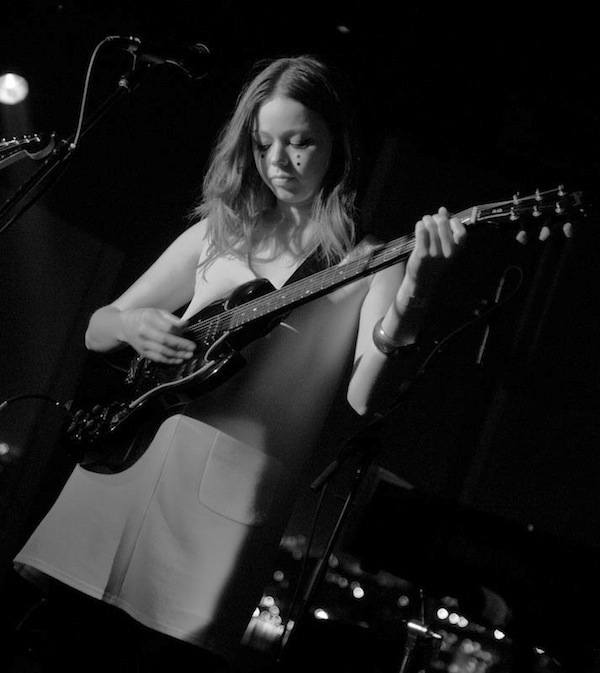