Live Music: Christopher Owens at the Mod Club in Toronto 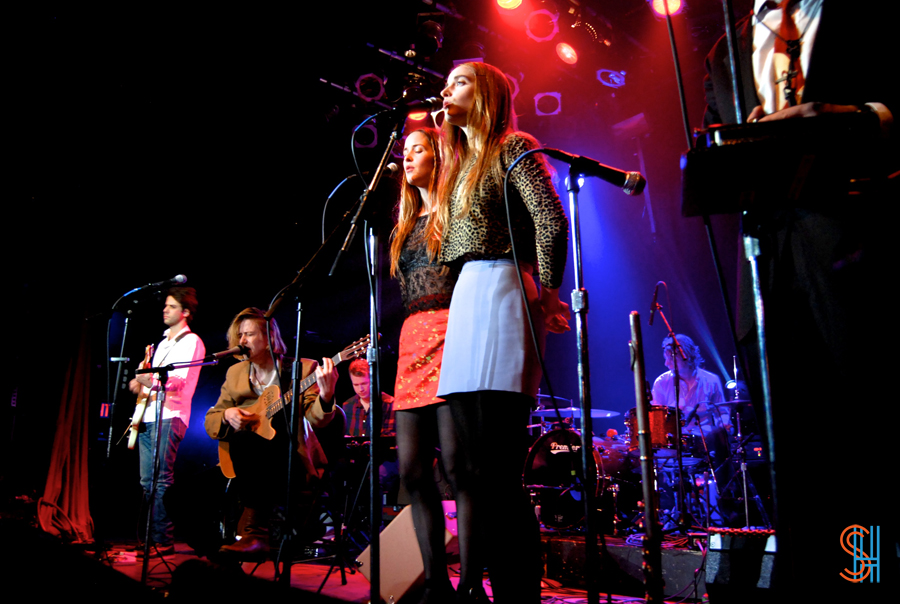 Friday January 18th the former Girls frontman Christopher Owens brought his new solo album Lysandre to the MOD Club. With not a word of banter, the messy haired heartbreaker took the stage. An interesting act simply on his own, Owens was joined by a backing band which featured a saxophone/flutiest and two modelesque twin like (very Urban Outfitters-y) backup-singers.

A much more personal project than Girls, Owens’s Lysandre tells the tale of falling in love on tour, and the romantic yet messy results. When he spoke to Pitchfork last fall, Owens discussed how this record was one he needed to get out of his system. It’s all very personal, vulnerable and honest, as was the show. Once the short set came to an end, Owens closed up the night’s encore with some covers including some Cat Stevens and Bob Dylan. In the end, no banter was needed, the songs say all we needed to know. 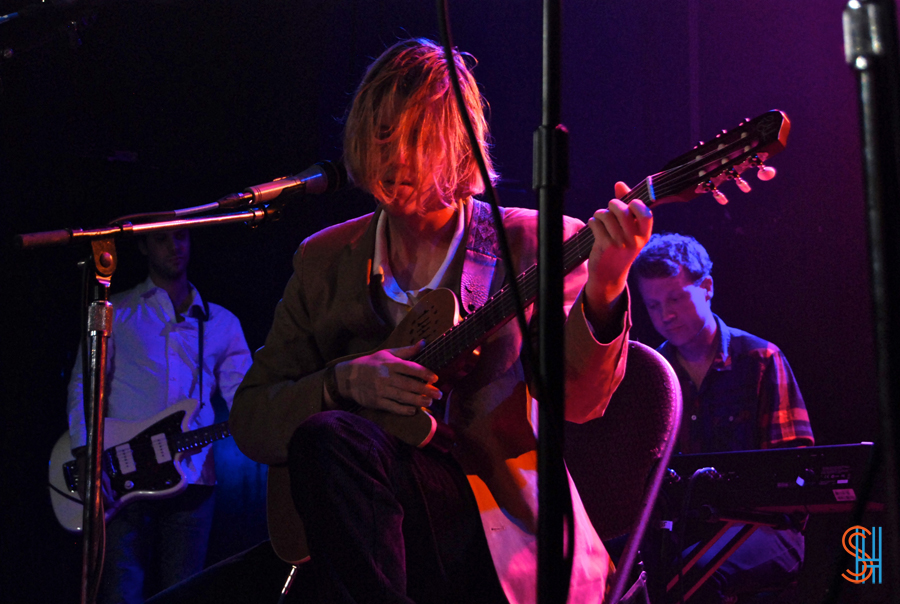 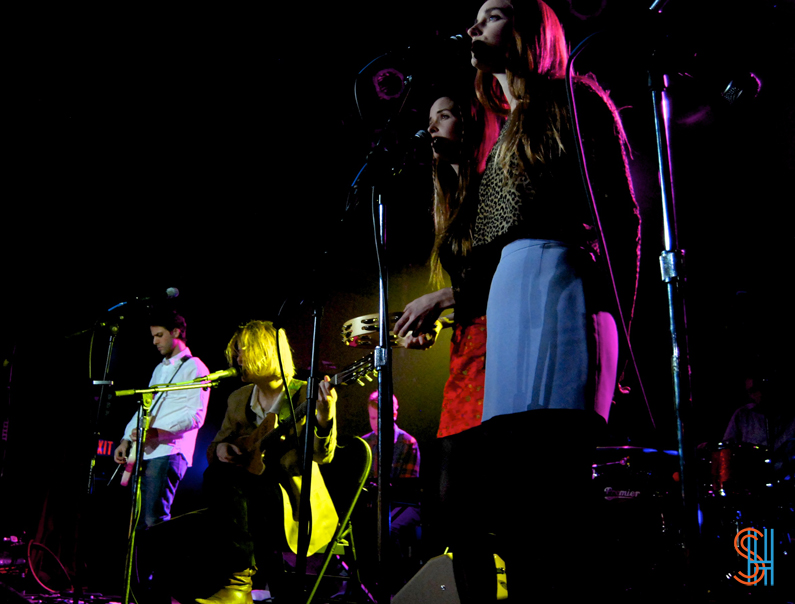 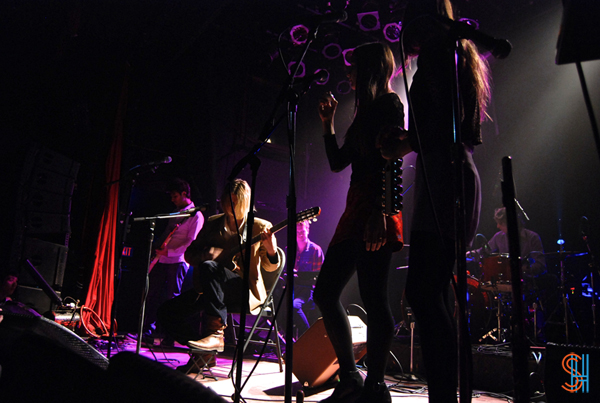