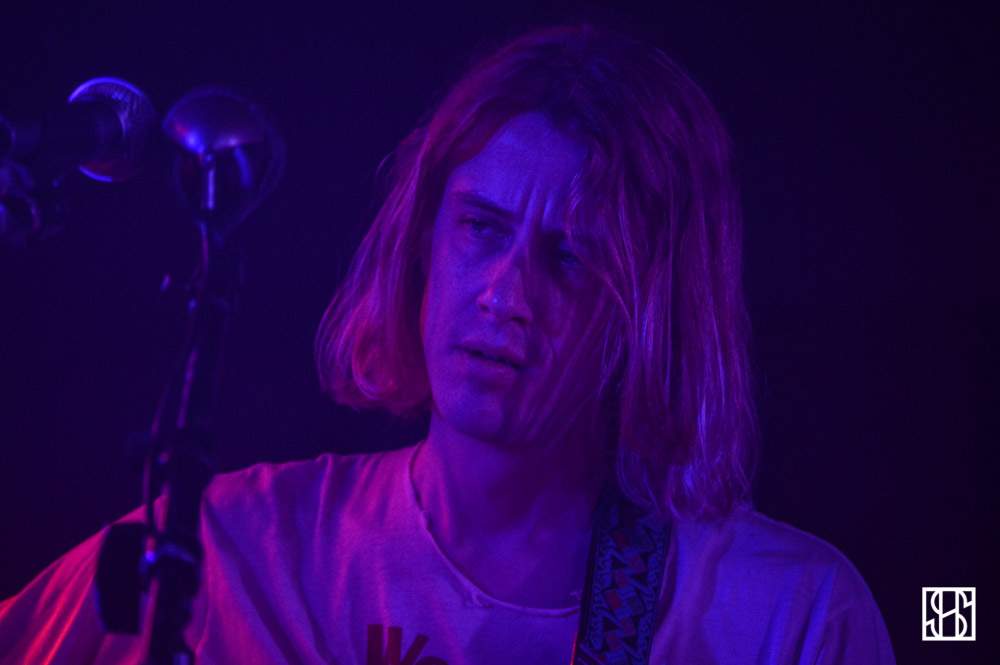 Christopher Owens played Baby’s All Right this weekend in Brooklyn, supported by NYC duo Weeknight. The former Girls frontman released his third studio album Chrissybaby Forever about a month ago so we were looking forward to hearing the new material live.

Owens is one of the most expressive performers we’ve seen. We love that he wears his emotions pretty plainly on his face. At one point during the set, he asked the venue to turn off the fog completely and when he didn’t receive an immediate response, chuckled and said “Nobody works here.” We can think of several acts who would have thrown a complete fit over this but Owens focused on the music and delivering a great show. His songs create a great atmosphere and fans packed towards the front to get just a little bit closer. If you have the opportunity, try to see Owens in intimate spaces while you still can. 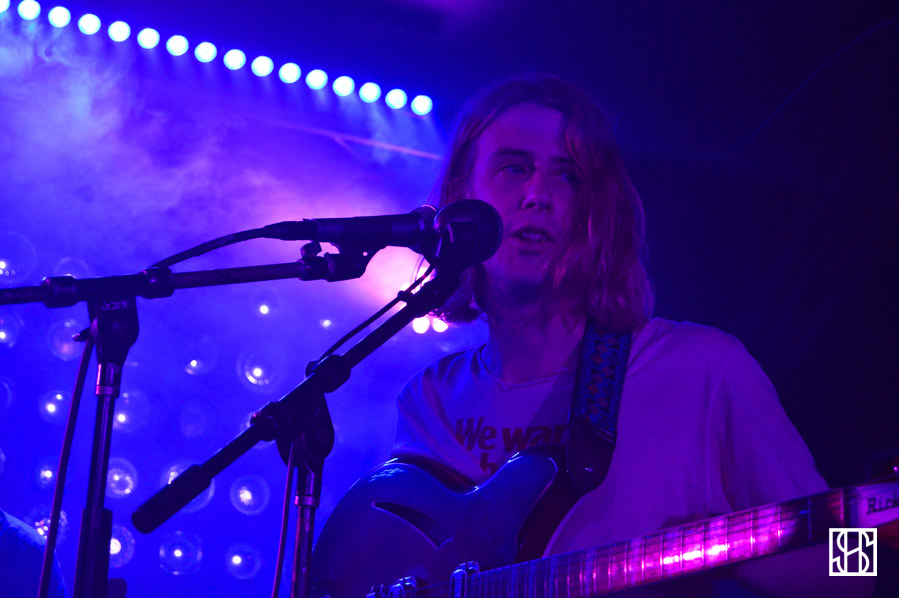 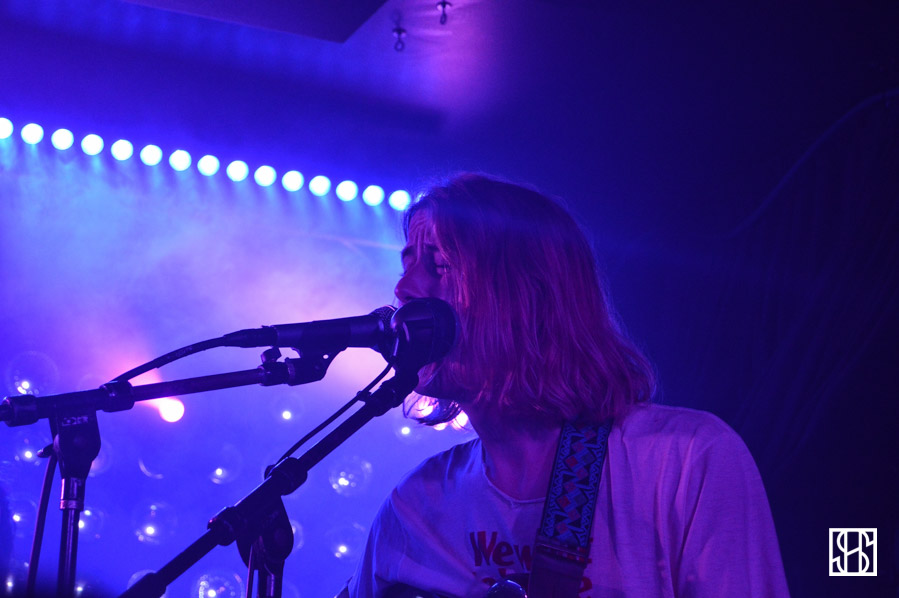 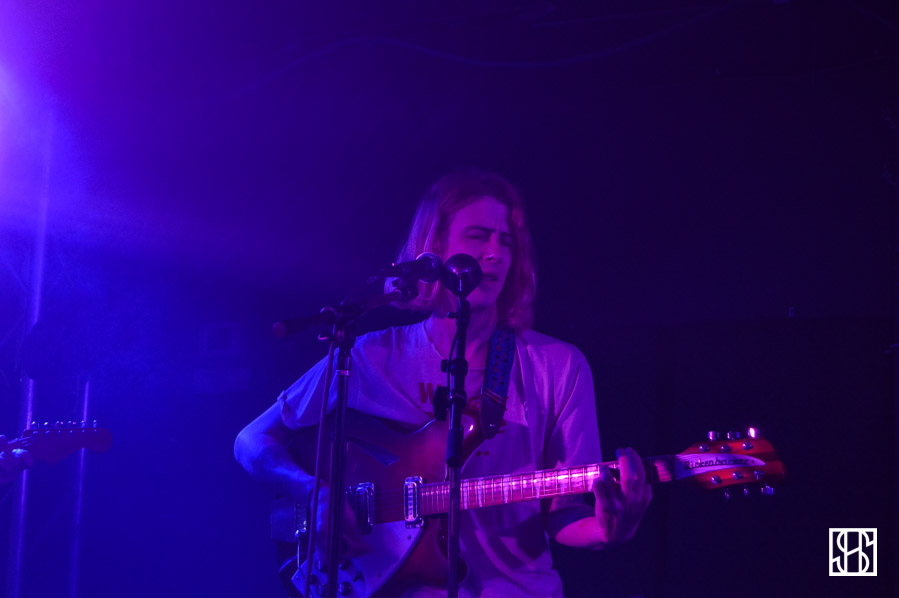 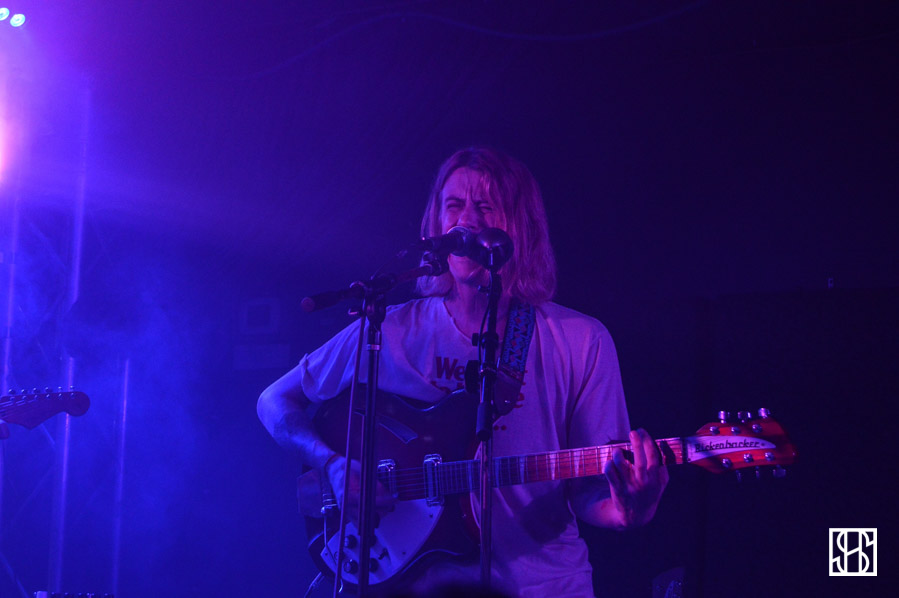 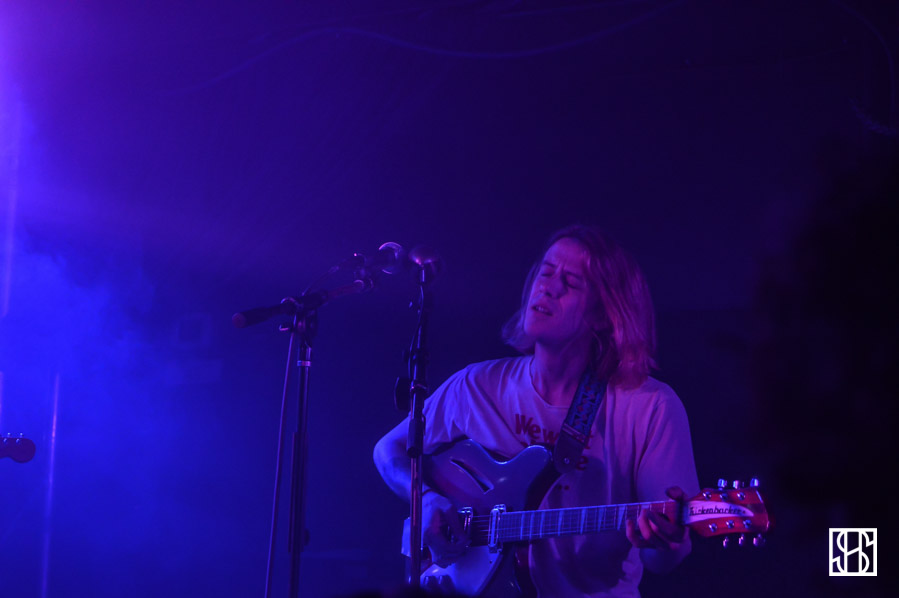 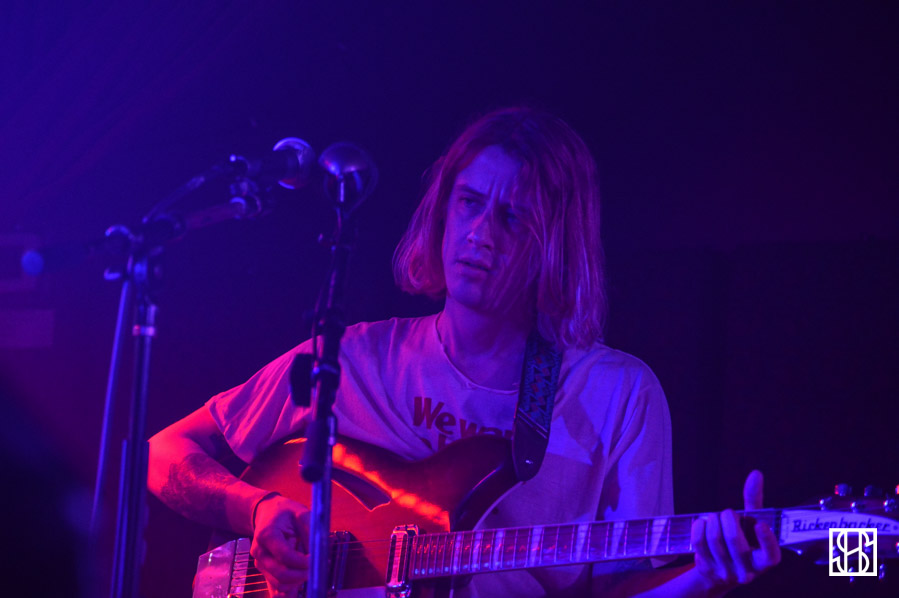 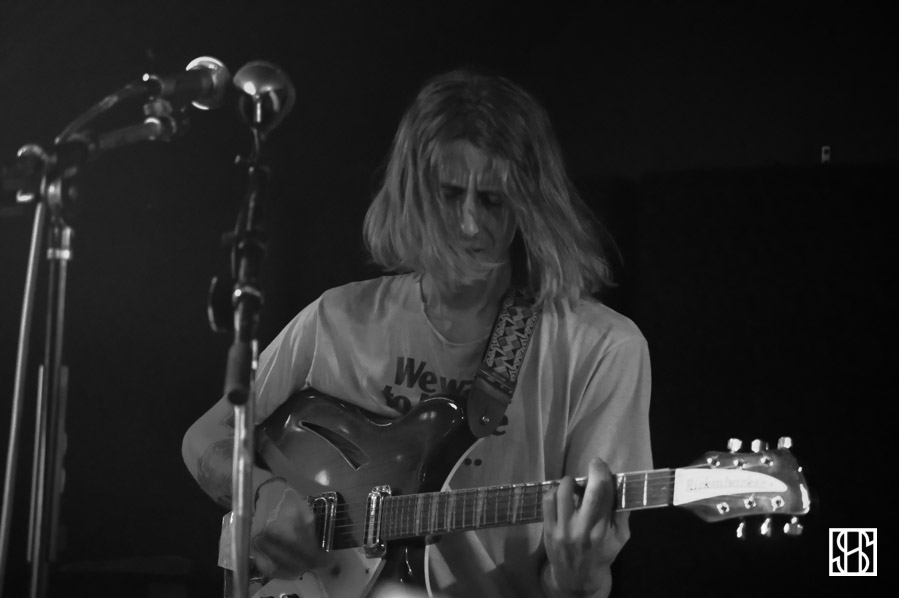 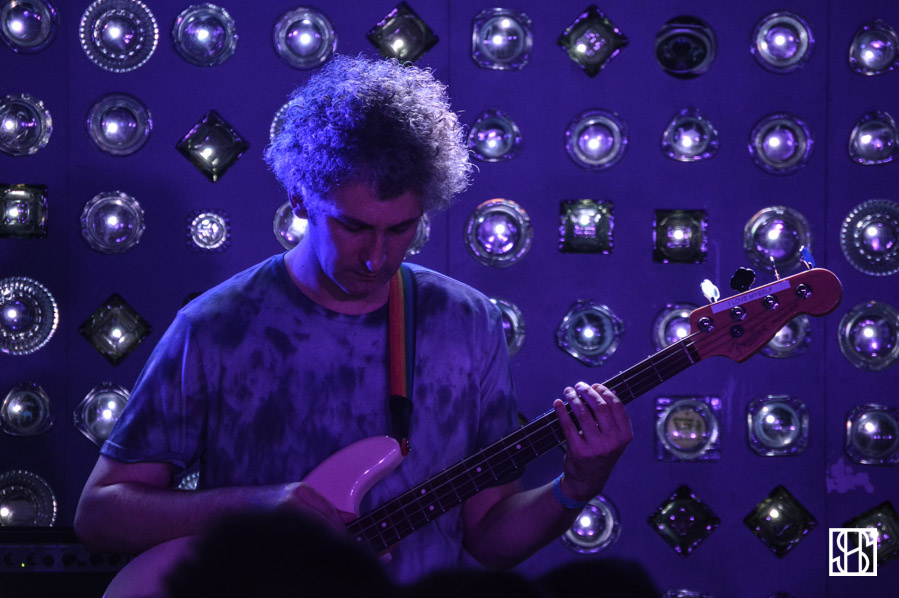 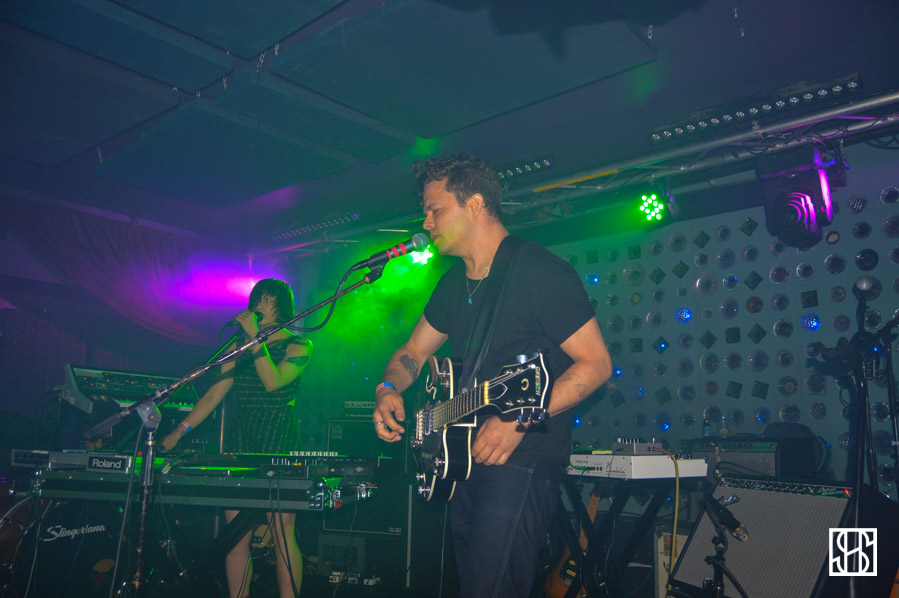 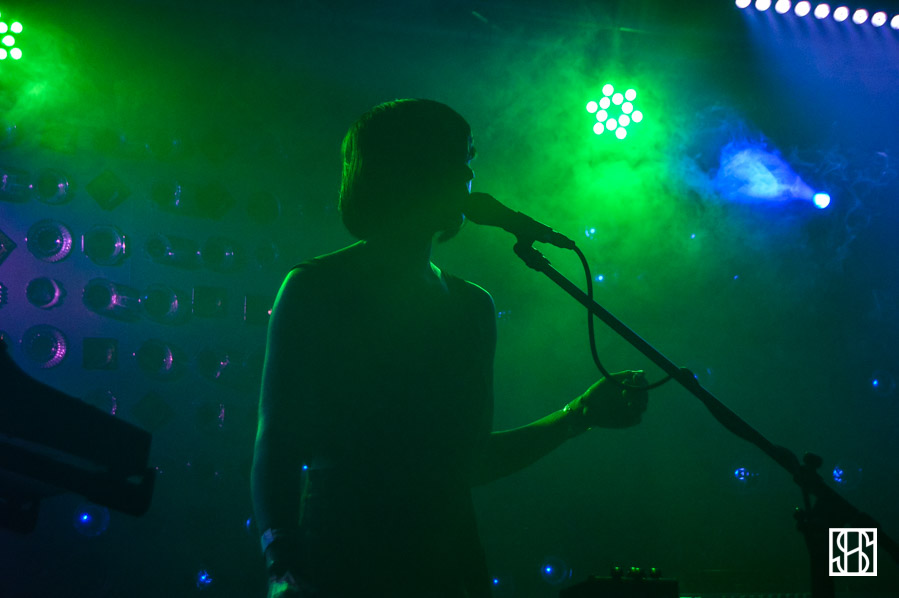 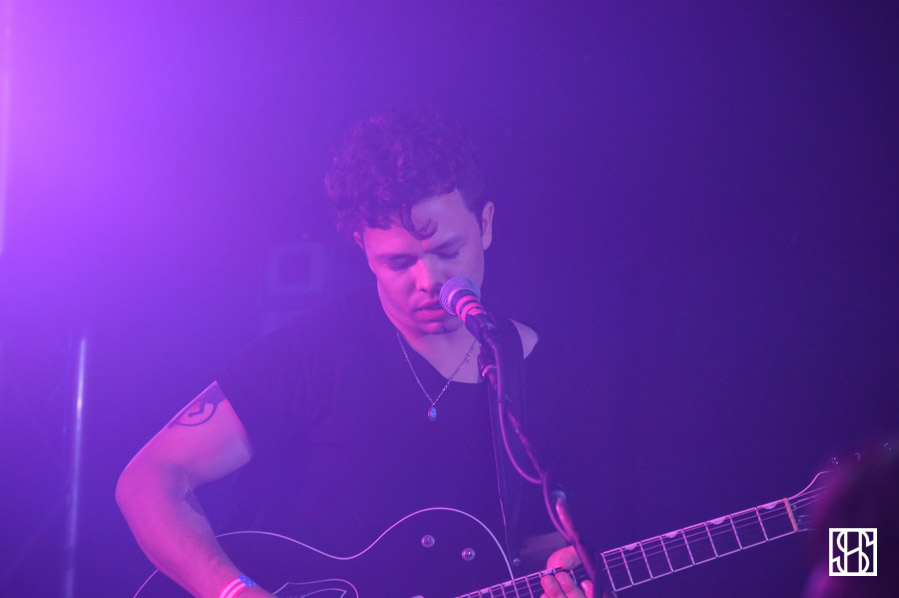 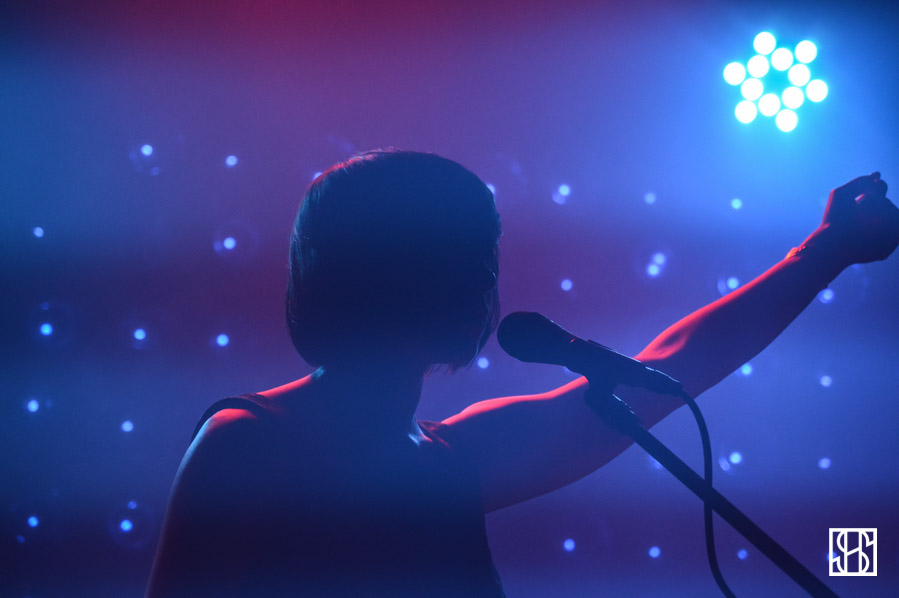 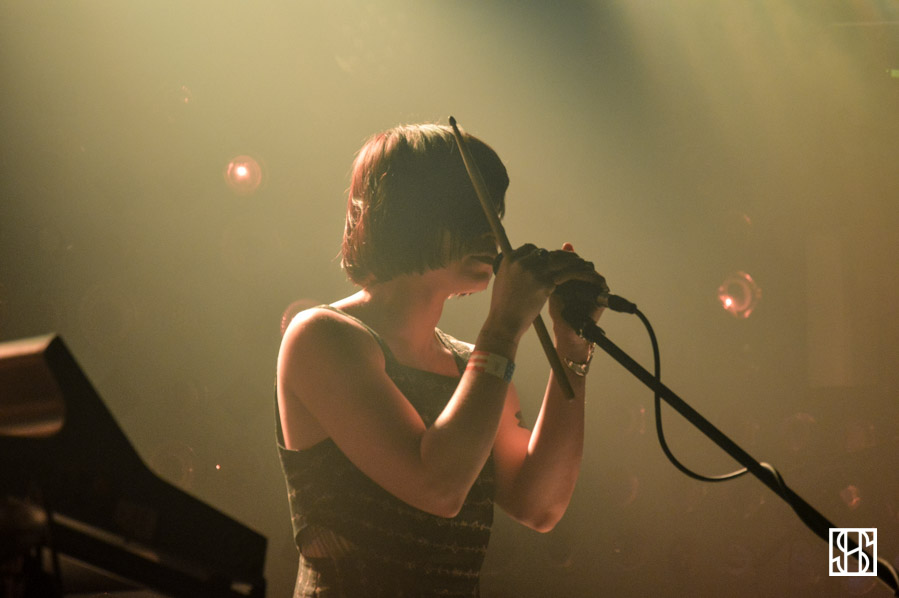 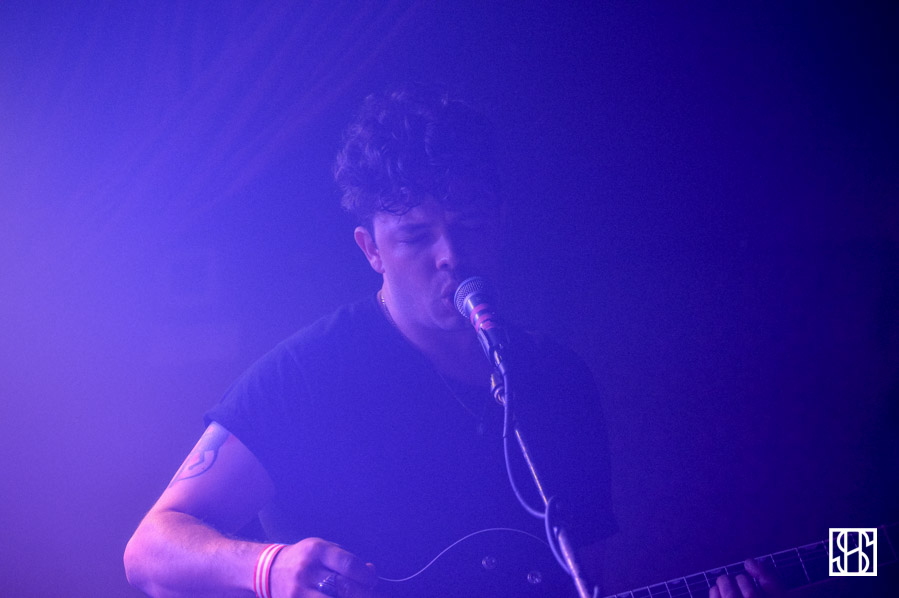 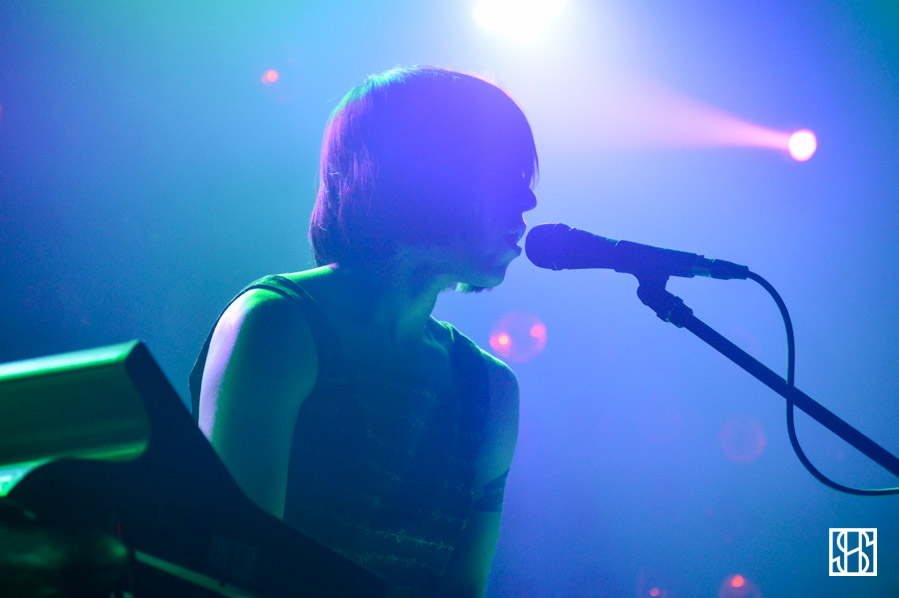