Live Music: Christine and the Queens at The Danforth Music Hall, Toronto 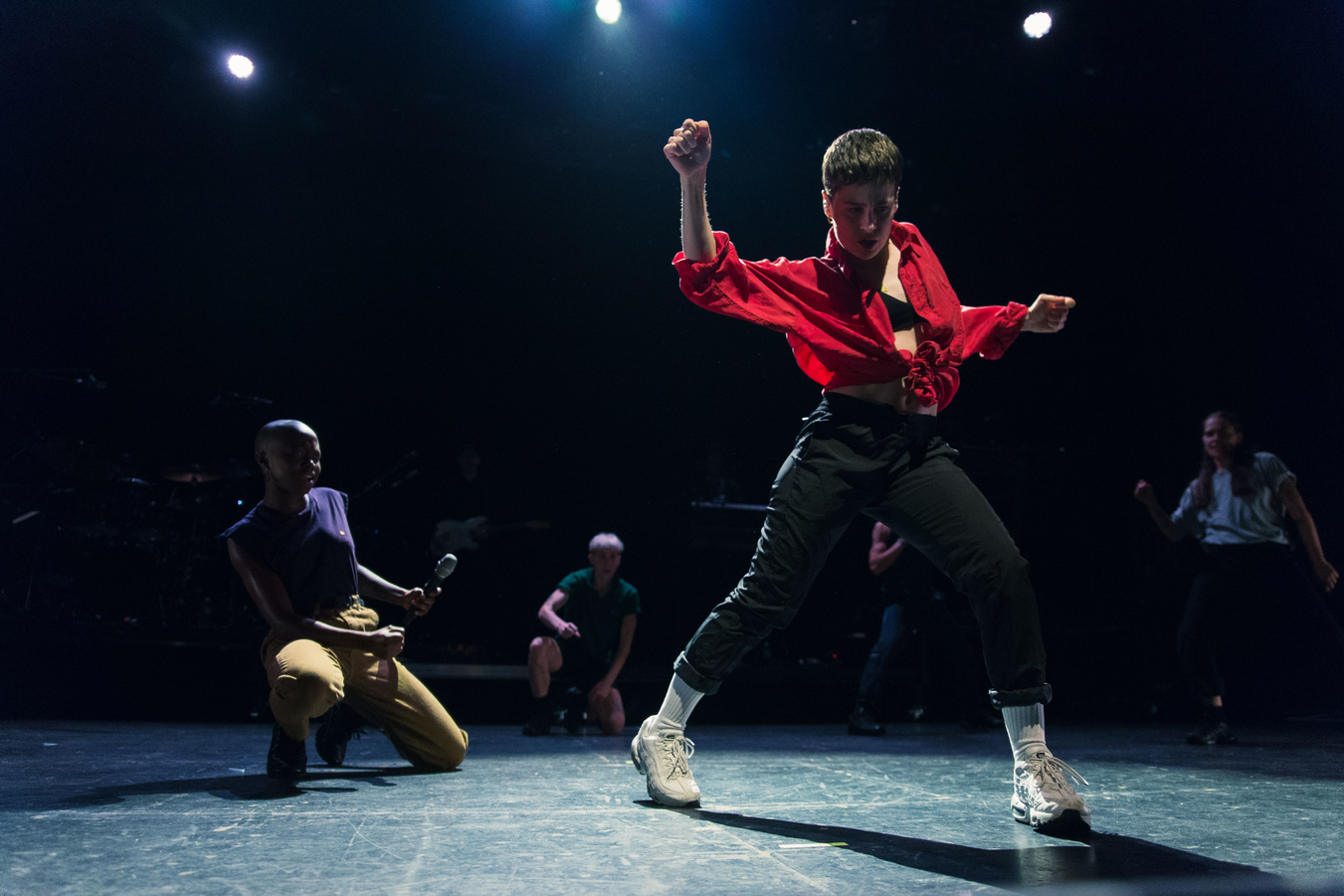 Every once in a while you see a great artist, but true performers are rare. Christine and the Queens are a rare bread indeed. Even on a chilly Monday night, the group had no problem packing The Danforth Music Hall full of die hard fans. Lead singer Héloïse Letissier created Christine and the Queens at the of age twenty-two as an alternate identity to herself. The group merges themes of gender fluidity, freedom and self-expression into their electronic pop tunes – it’s hard to listen without having the urge to get up and dance. It’s no wonder their debut studio album Chaleur Humaine quickly climbed the charts upon release, receiving rave reviews by the top music critics, landing the title of UK’s biggest-selling debut album of the year in 2016.

Watching Christine and the Queens almost felt watching an 80’s Broadway musical at times. Backed by a 3-piece band and expressive dancers, the group delivered a remarkable performance, telling the story behind their music through a combination of theatre and dance.

The setlist featured an array of the group’s works from their first album as well as their newly released studio album, Chris. Letissier, originally hailing from France, effortlessly transitioned between French and English, from “Girlfriend” to “Paradis Perdus” to “Feel So Good,” surprising fans with an encore from the balcony after endless applause, eventually making her way down to finish the set on the floor.

Christine and the Queens