Donald Glover, or Childish Gambino as you may know him musically, played on the second day at the “Coachella stage” to one of the biggest crowds he’s ever seen and even made a point of mentioning that during his set.

He bounced around on stage sporting a bad ass ZZ Top Eliminator Tour shirt, and despite being in a leg brace him and his band had quite a lot of energy under the Coachella sun.    He even invited Kendrick Lamar and Danny Brown on stage to perform a live remix of  “You Know Me”, which you can watch below and check out some photos as well. 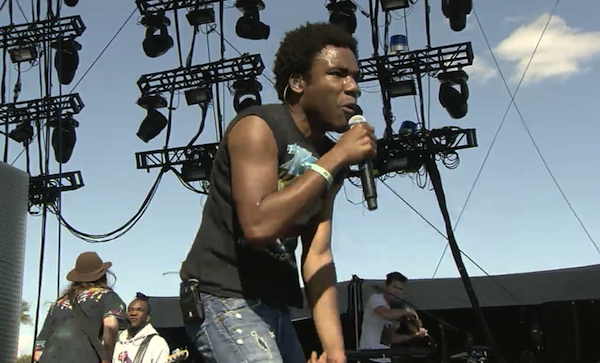 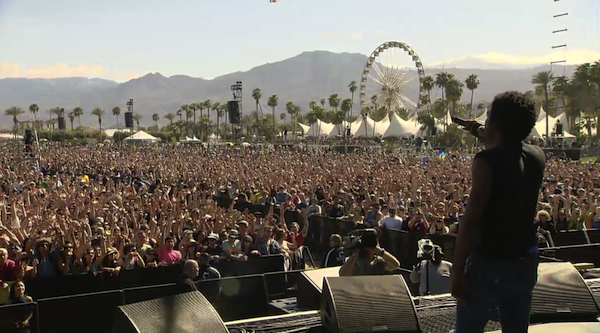 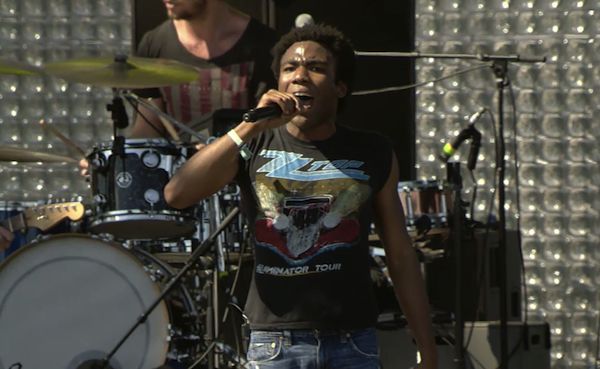