We last caught Wilson this past fall at TIFF’s Festival Music House and when CMW announced she was playing, we just had to see her again. Last night, Wilson kicked off the first of two sold out shows at Toronto’s MOD Club. 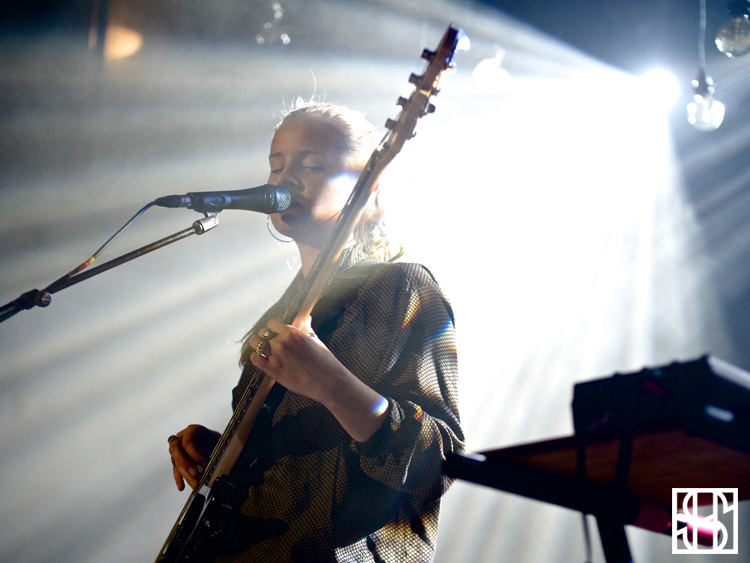 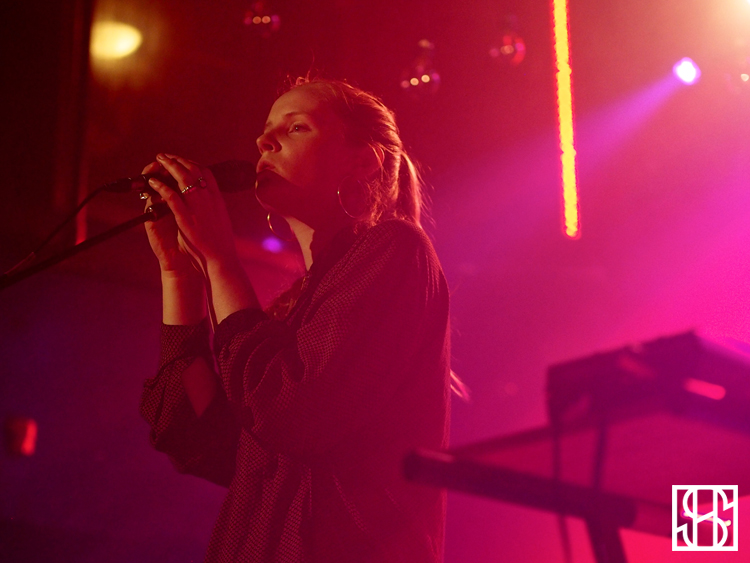 As we arrived, it was no surprise to see people trying to sneak in to the show everyone wanted to get into. Indeed, Charlotte Day Wilson has built quite the buzz, holding her own in the corner of the Toronto chill post-jazz scene alongside BADBADNOTGOOD & River Tiber, who were both spotted at the show. 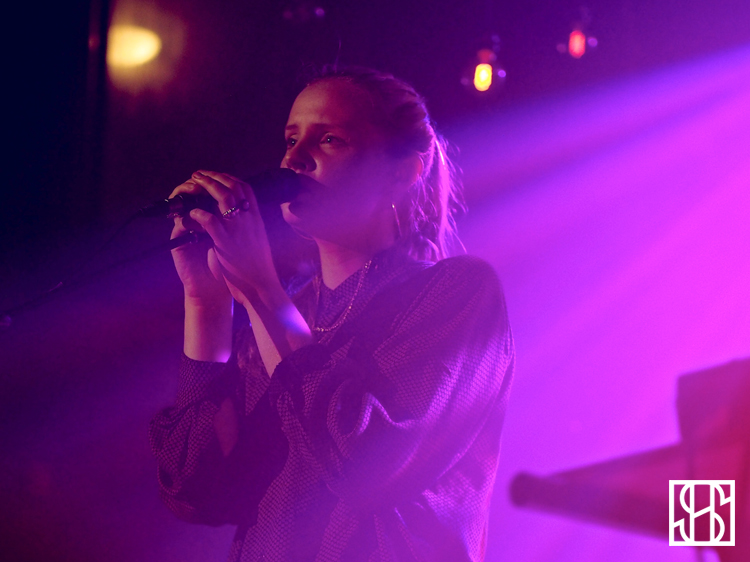 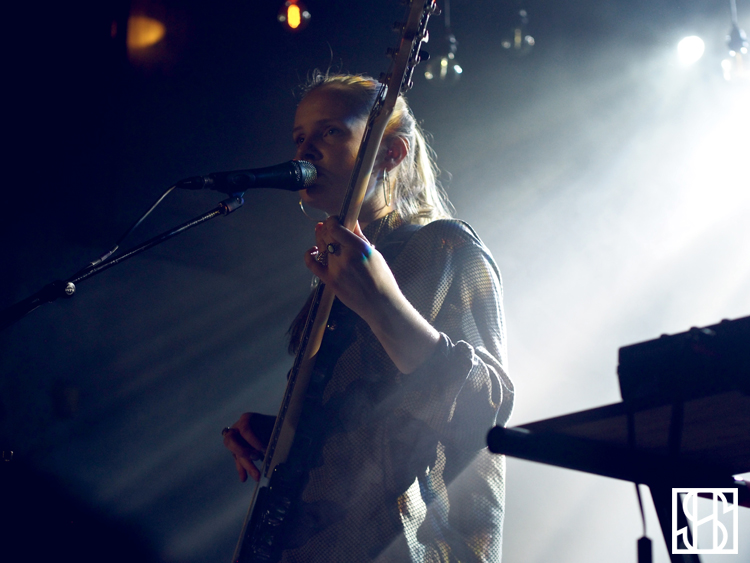 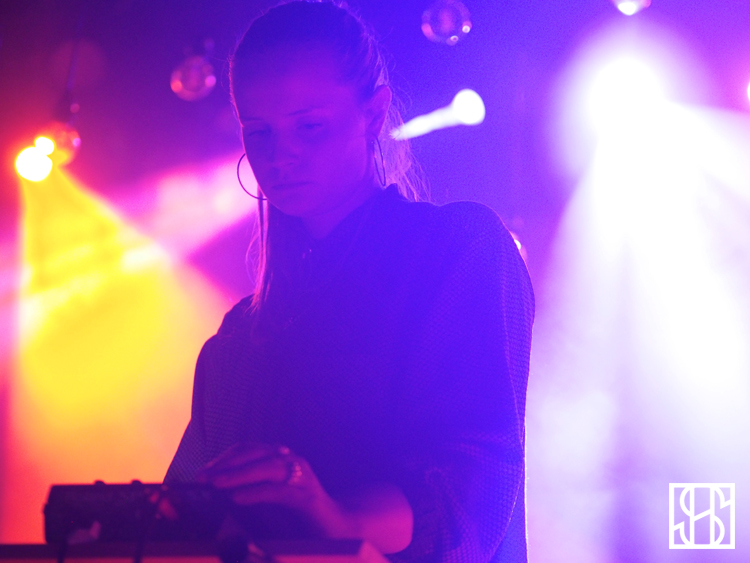 Wilson took the lightbulb-decorated stage calmly, quickly transporting us into her cool vibe world. Unaffected by a quick blip of sound issues, she remained calm & chill as she played us some new music, as well as songs off CDW. Her voice soothed us and stunned, leaving us mesmerized. She even played a sweet saxophone solo. Wilson closed her set with the reflective track “Work“ but to no ones surprise, she returned for a much deserved encore. As she closed the night, you could hear a beer can drop, as she left the crowd speechless. 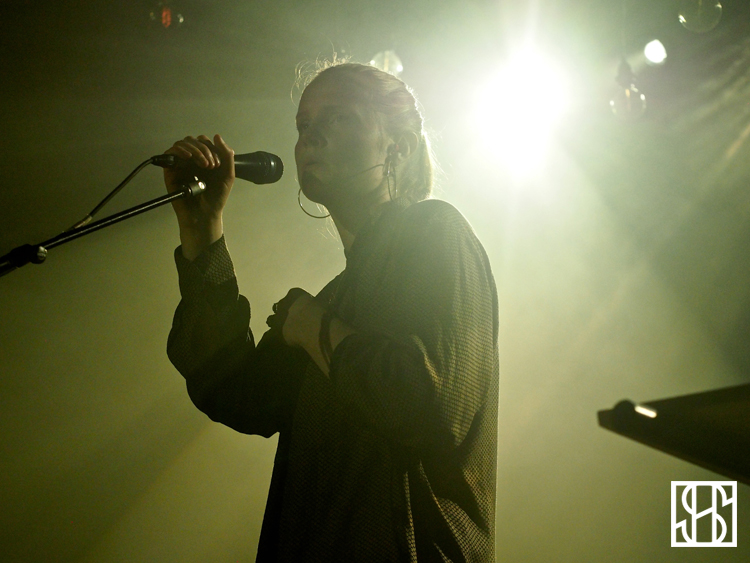 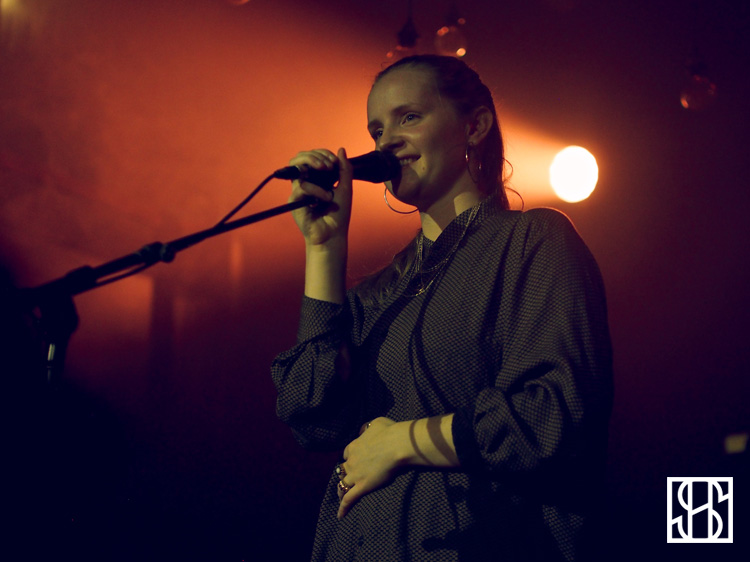 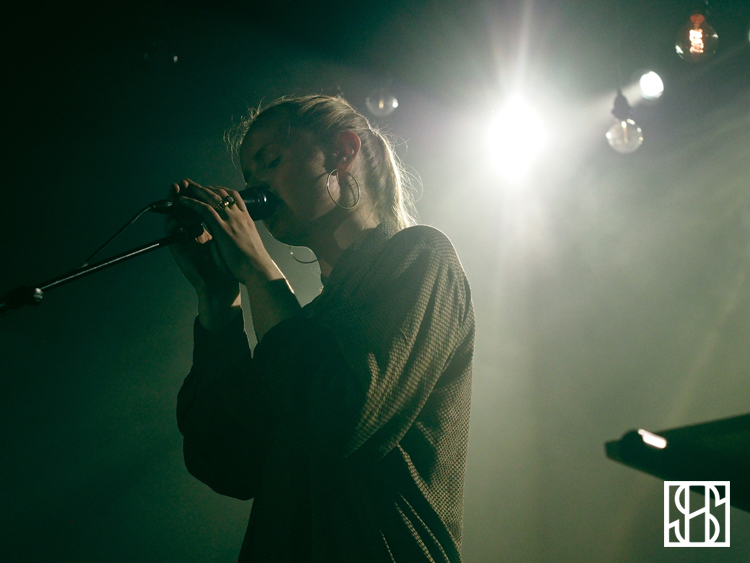