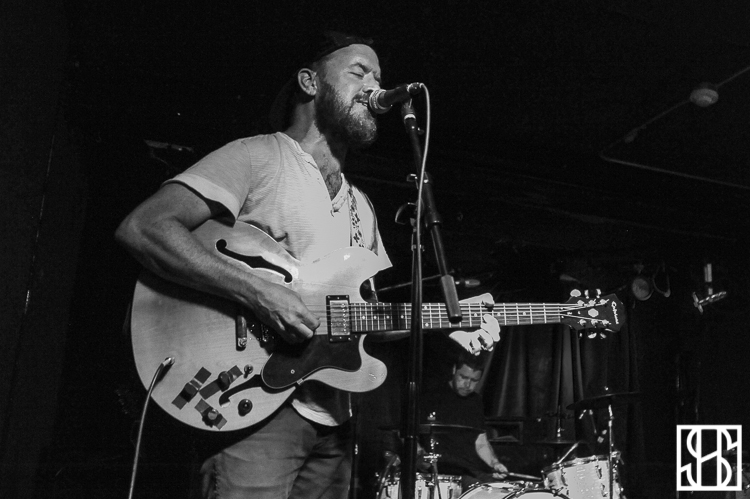 Washington State indie rock band Cave Singers brought their new, self-released album “Banshee” to The Garrison in Toronto on Thursday night. Though the venue was only half full the fans of the band that were in attendance were incredibly enthusiastic. Even with a new album the band reached throughout their catalogue for material, and even though they were short one of their regular members the songs still sounded great live. Opening the night was Nashville rock group Blank Range, happy to be playing their first show out of the states. 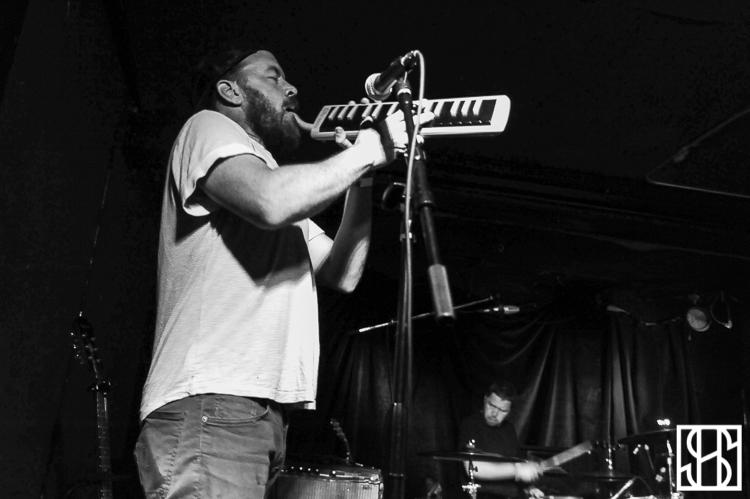 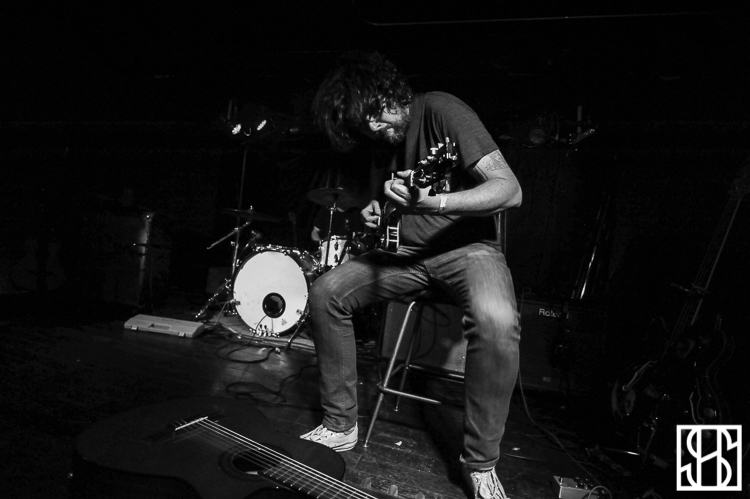 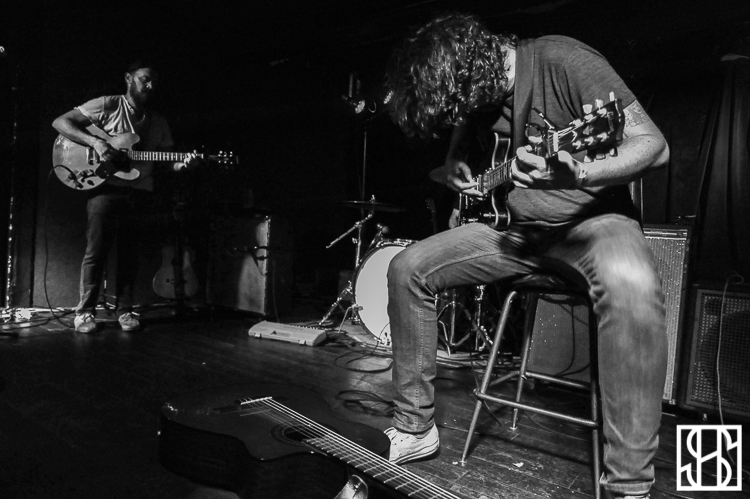 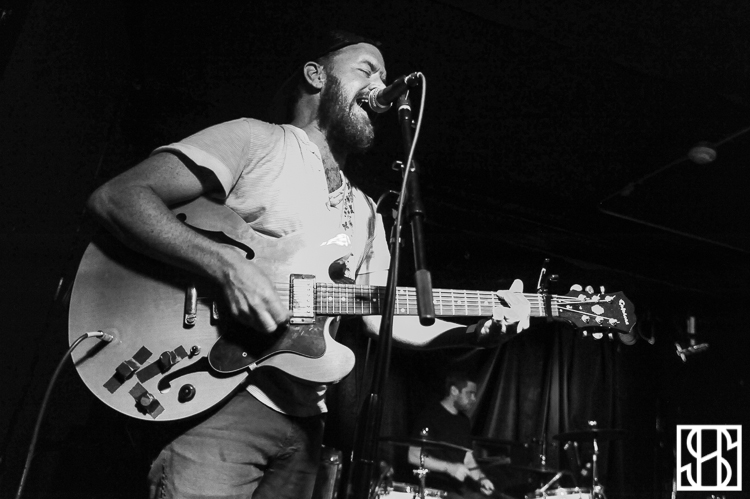 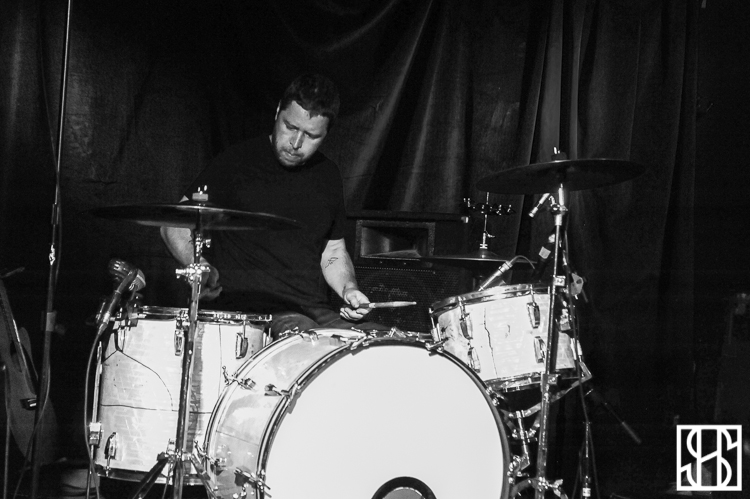 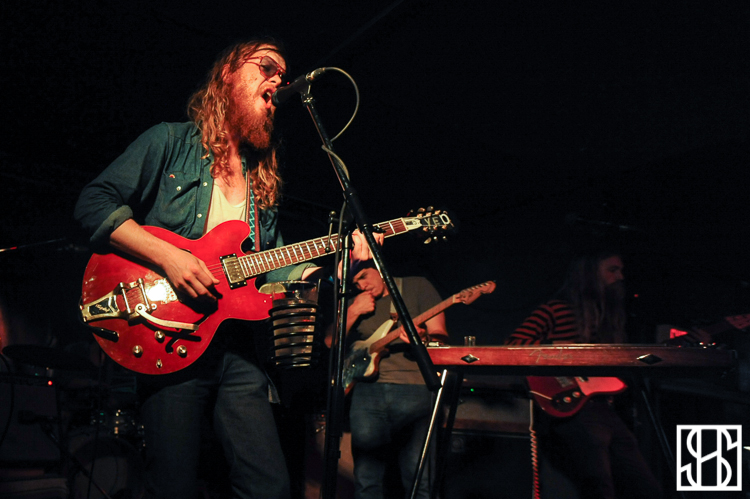 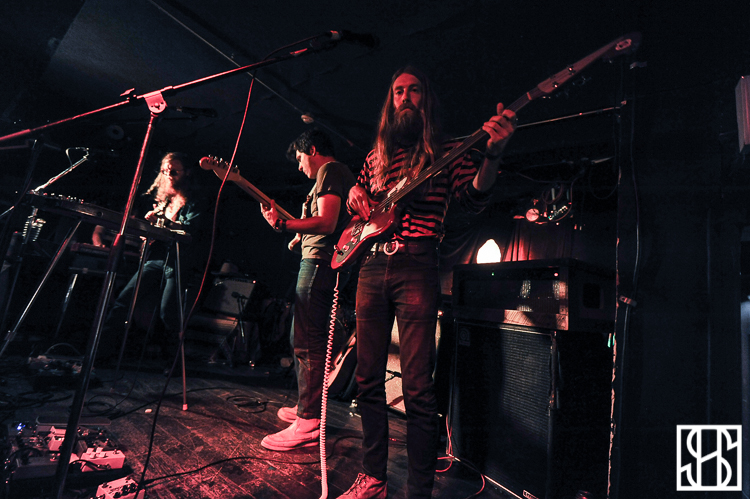