Live Music: Catfish and The Bottlemen at Webster Hall, NYC 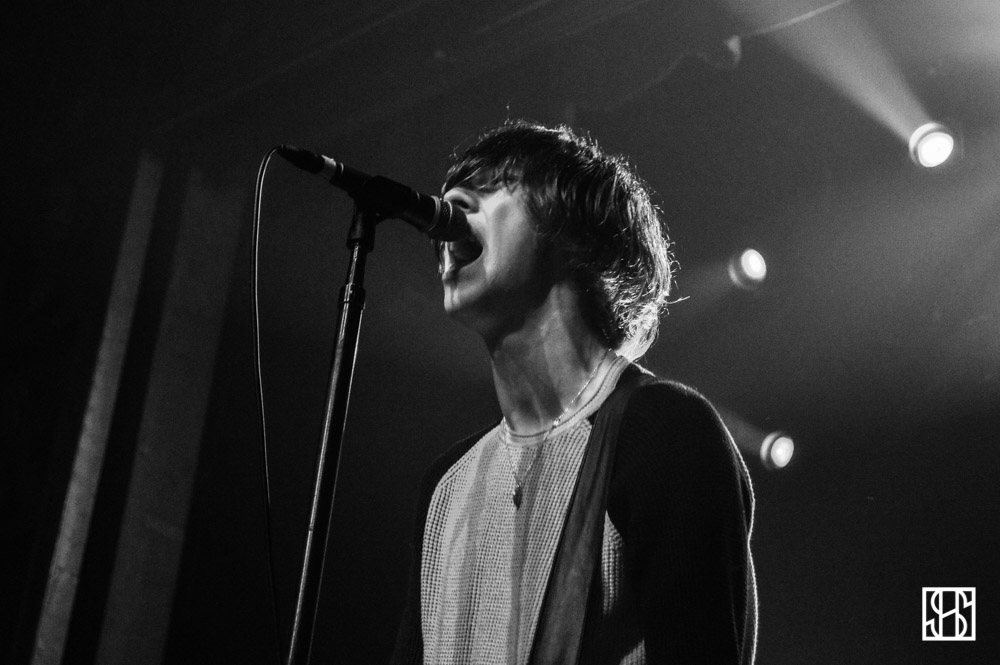 Catfish and The Bottlemen played an incredible sold out show at Webster Hall in NYC last night. When fans start lining up at 7am and fight for that coveted front row spot at the barricade, you know a band is going to explode. New York band Highly Suspect supported CATB at Webster Hall.

CATB have been lumped together with some other huge bands you may have heard. While lead singer Van McCann welcomes the comparisons to The Strokes and the Arctic Monkeys, he’s mentioned a few times that he considers CATB more in line with the likes of The Streets, the UK garage and hip hop project led by Mike Skinner. We love all of these but if there’s one thing that’s clear about Catfish & The Bottlemen it’s that they resonate with people. Several times throughout the evening, McCann stepped back from the microphone and let the 1500 plus crowd chant entire verses at him.

Catfish & The Bottlemen’s debut album The Balcony came out last year and it’s full of some of the most relatable and catchy tunes. “Catchy” might not be what most bands are looking to be called but CATB made an album people actually want to listen to. Breakups, makeups, shouting drunkenly at your girlfriend in a bar, hanging with your friends. There’s a song for every one of these situations on their album and it’s even greater live. Fan favorites included “Cocoon,” “Kathleen,” “Pacifier,” and “Homesick.”

I fell straight into your arms like a drunk that’s been on it all mornin’ and the sun’s up and my head’s fucked / and immediately I grab you / you go all red like the first time / I love it when you do that.

Catch CATB while you can still stand close enough to have Van McCann smirk at you.

Catfish and The Bottlemen 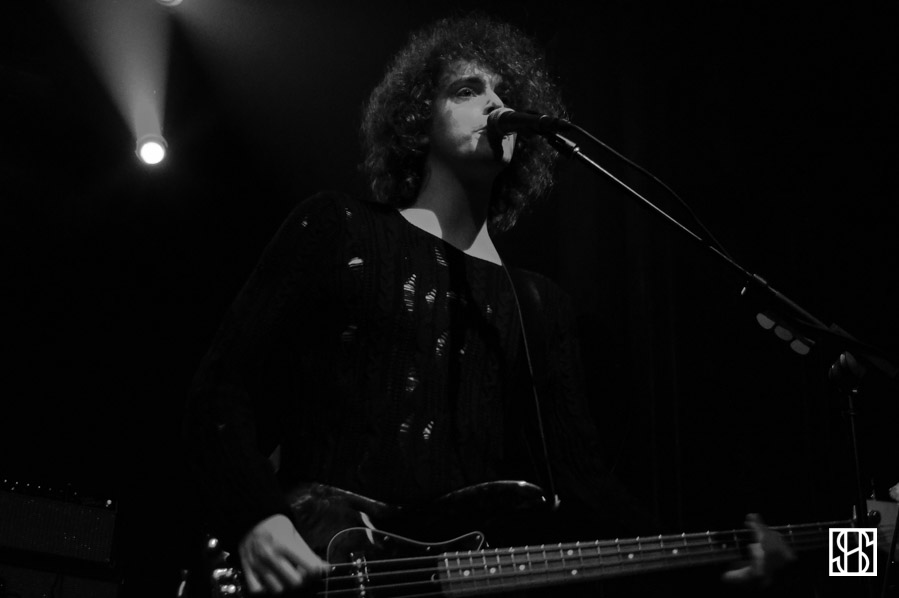 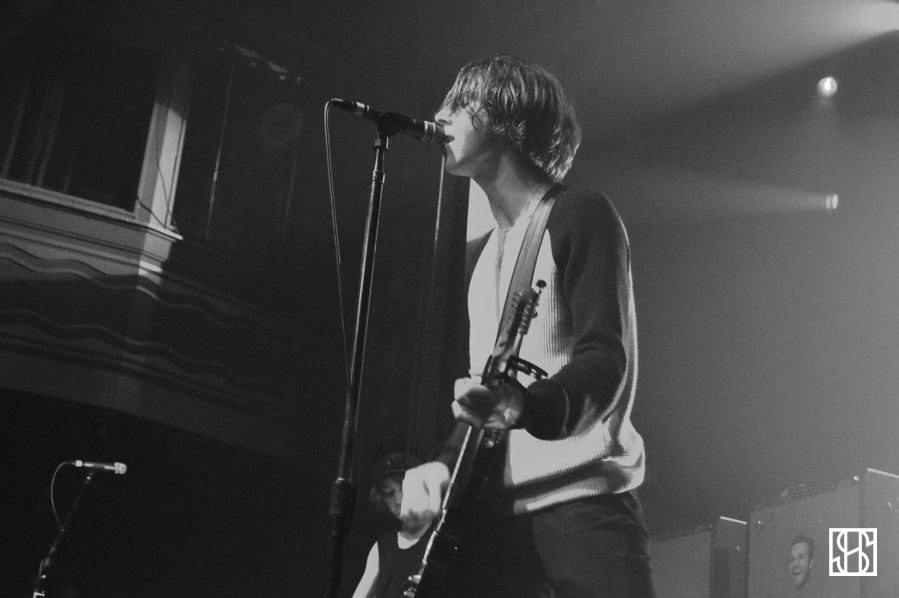 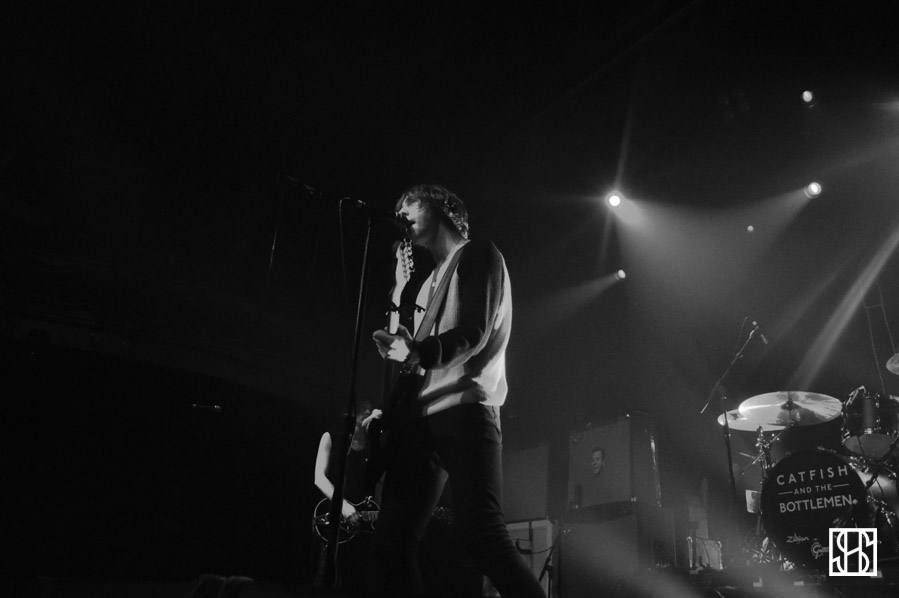 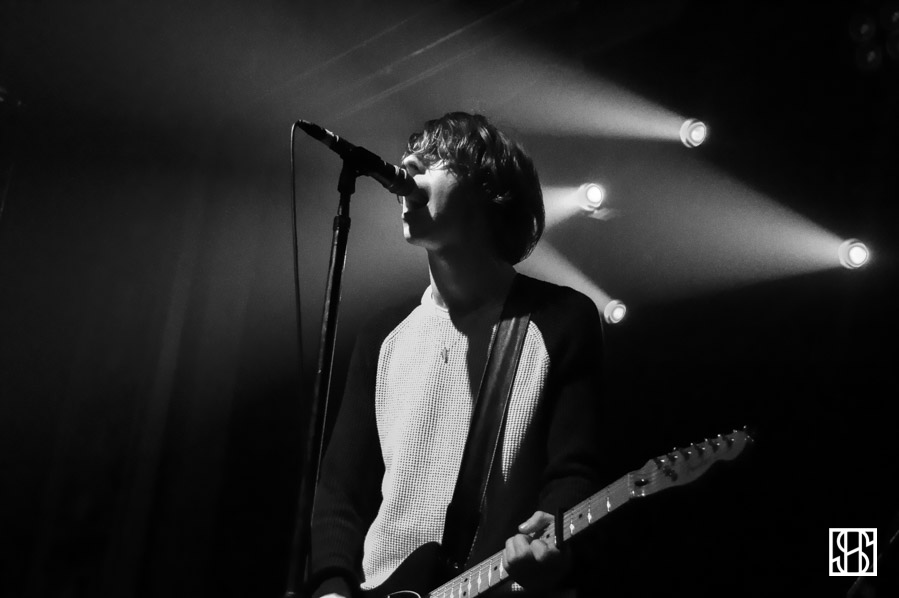 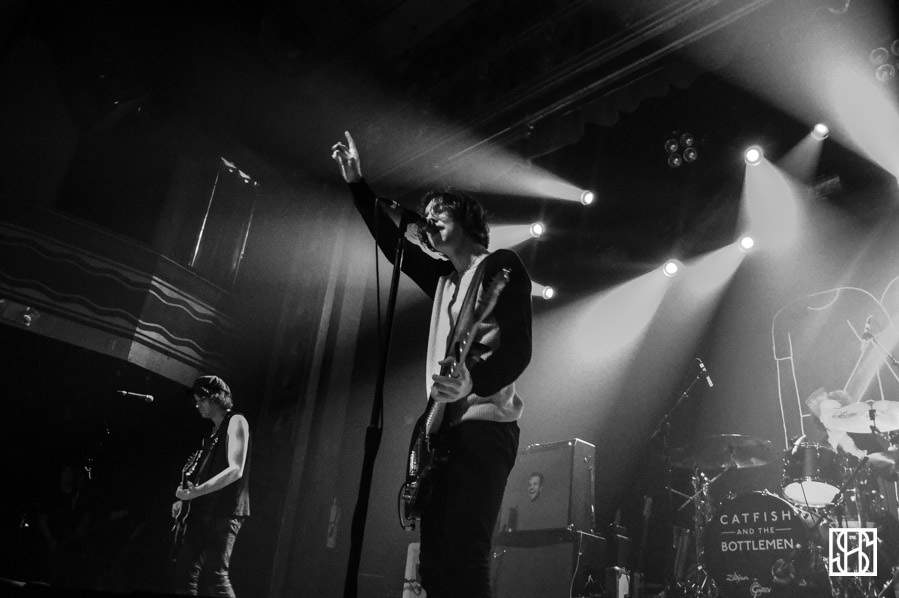 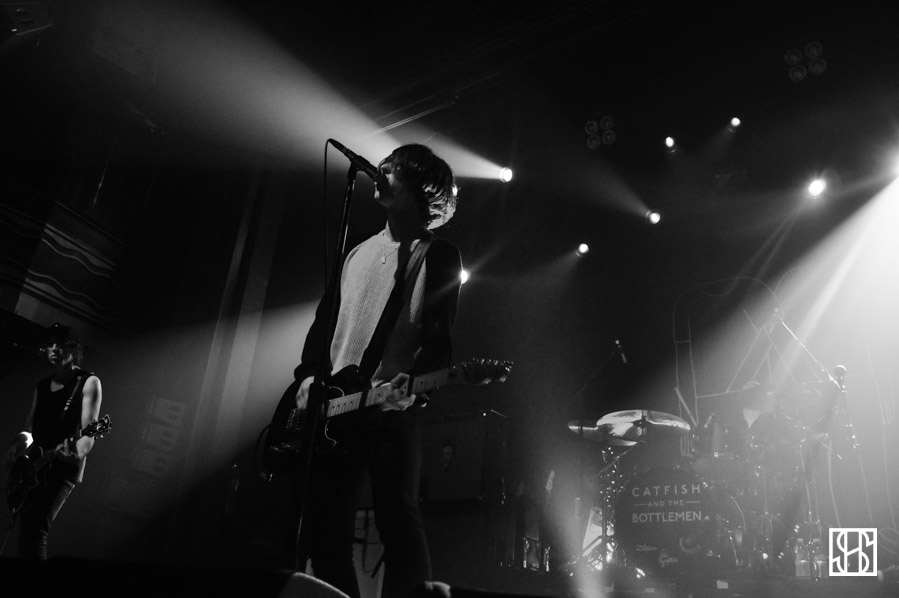 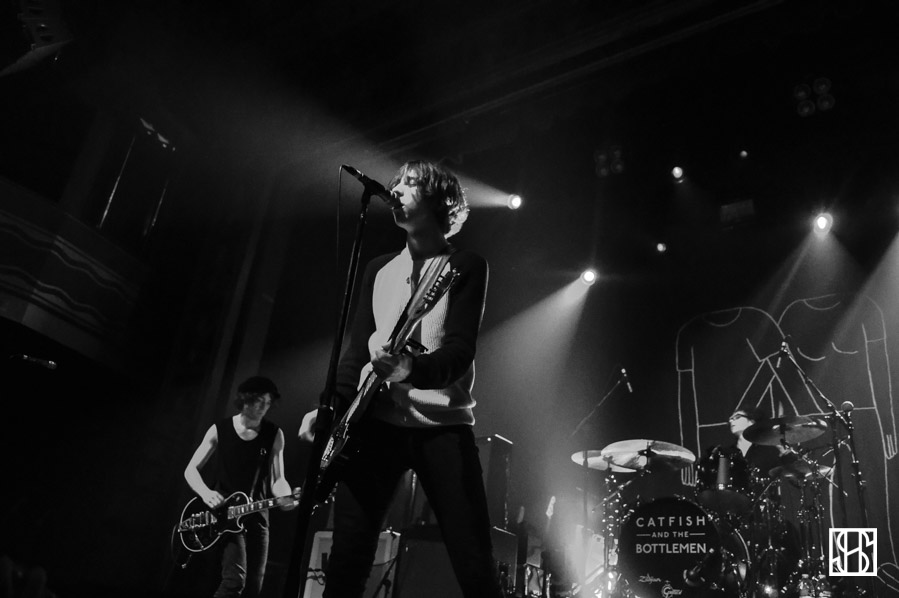 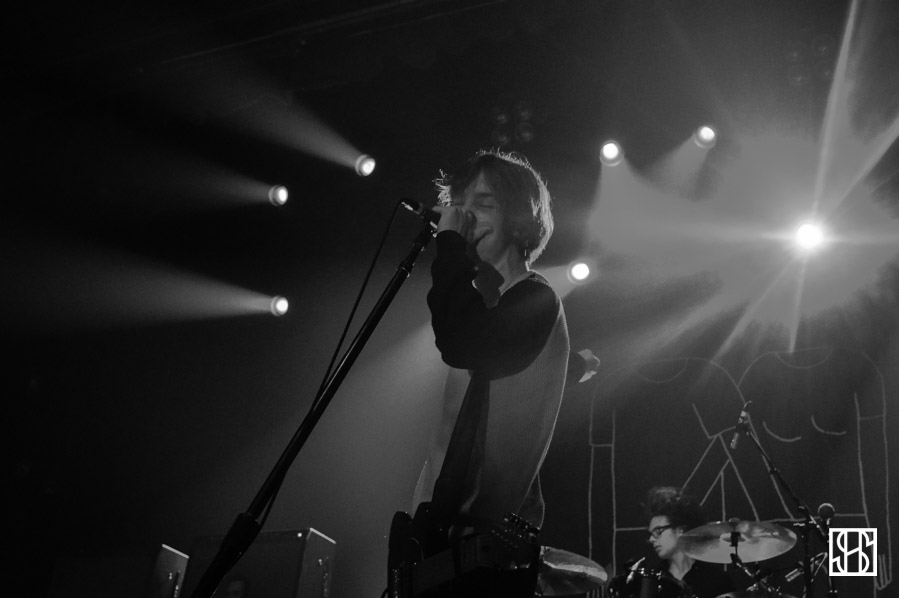 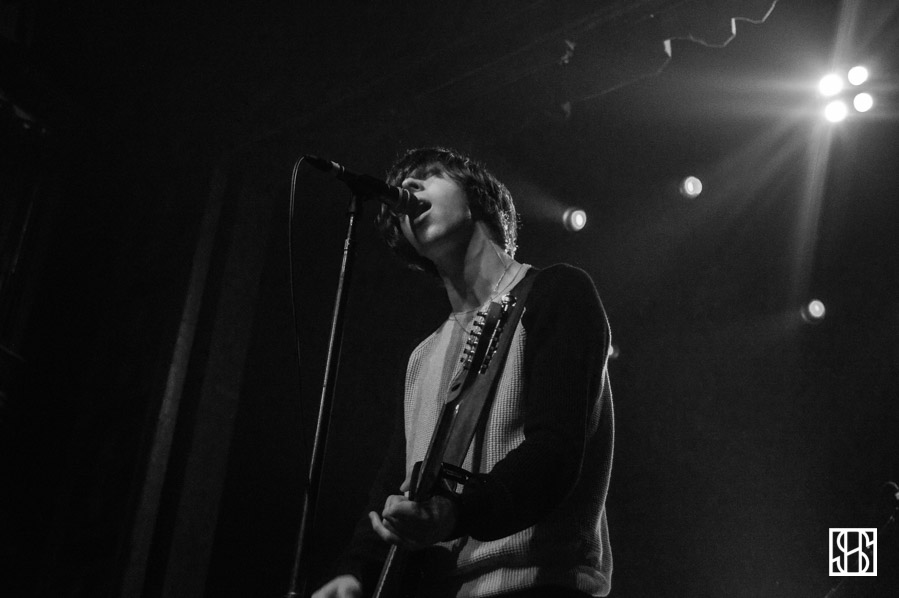 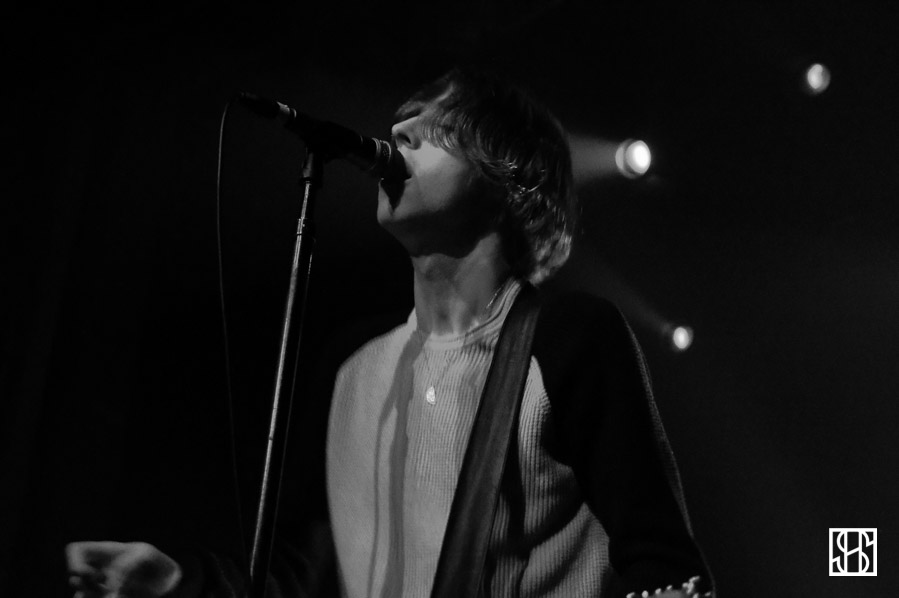 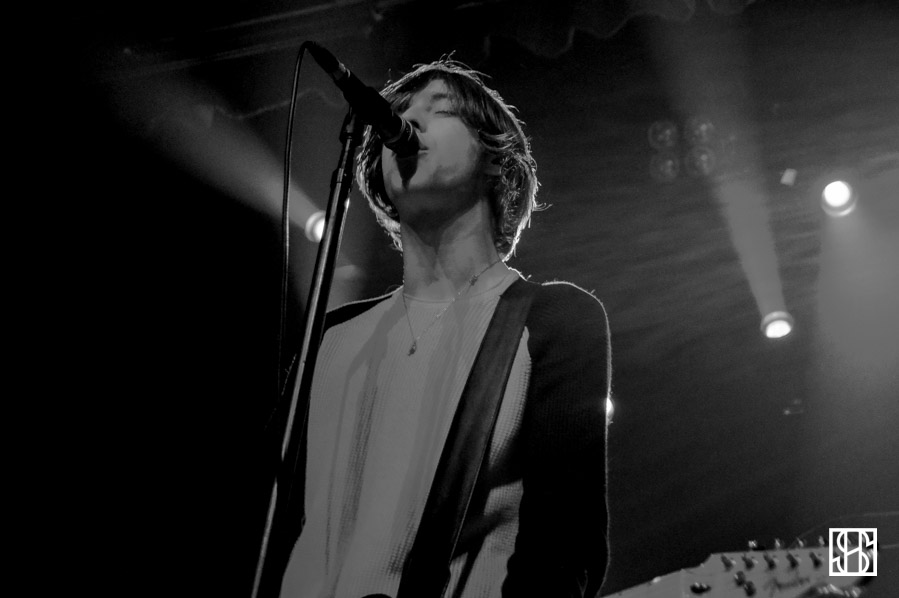 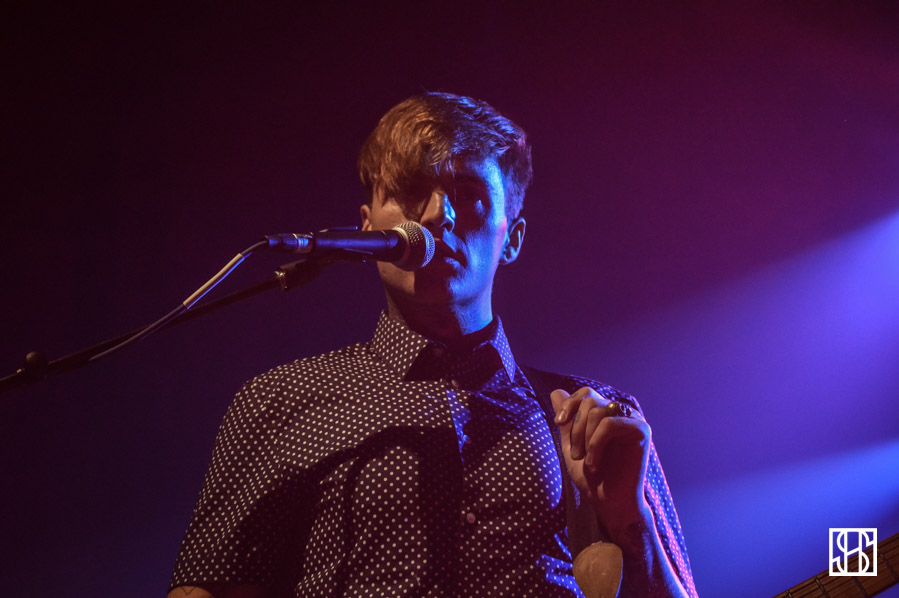 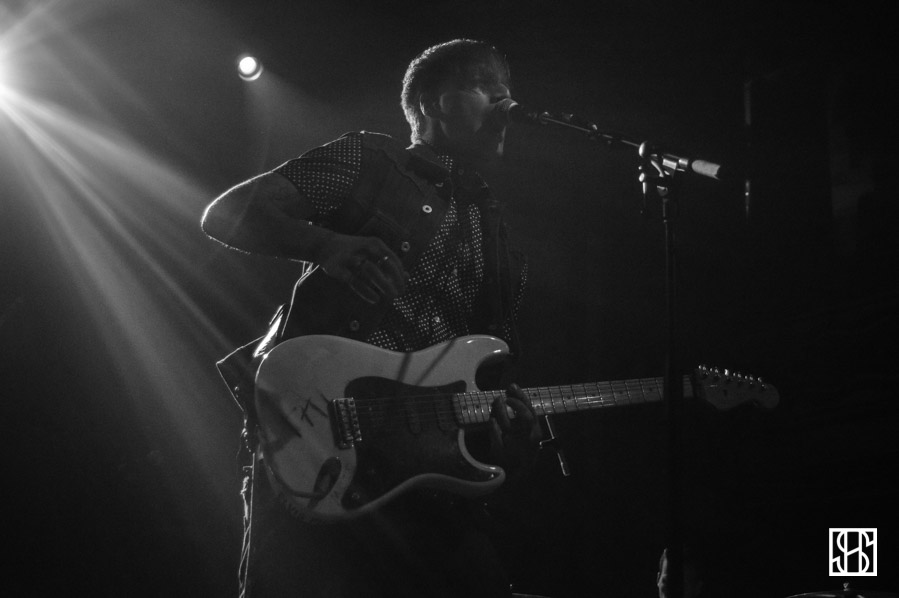 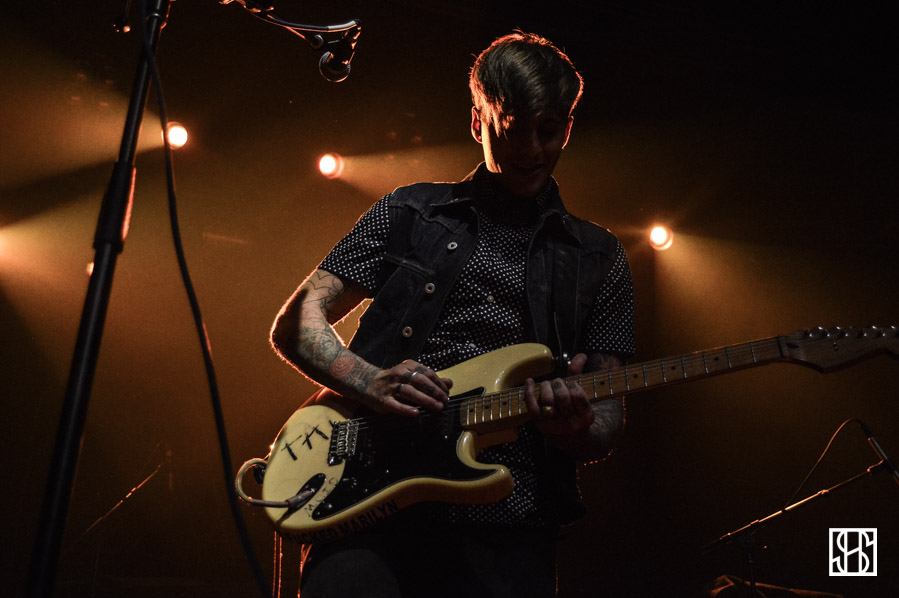 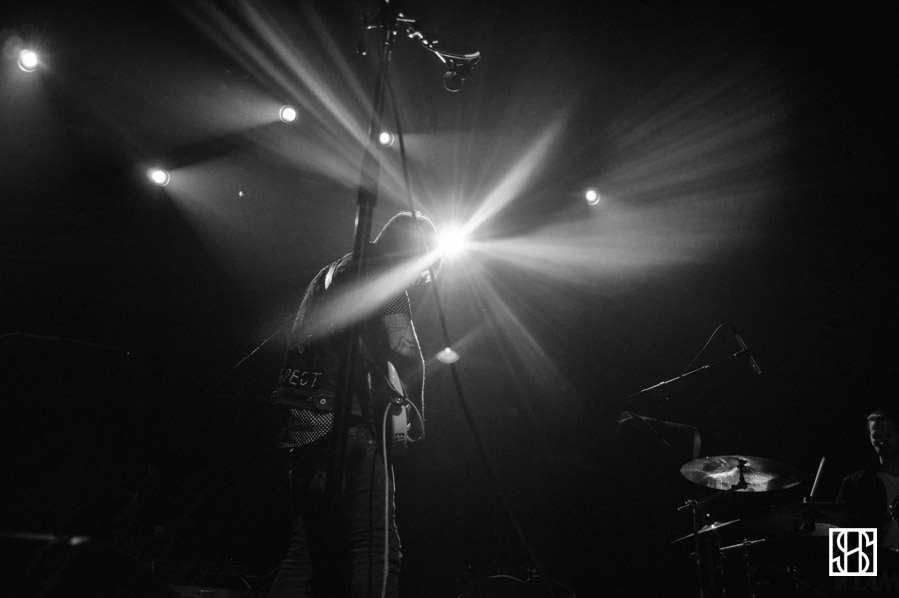 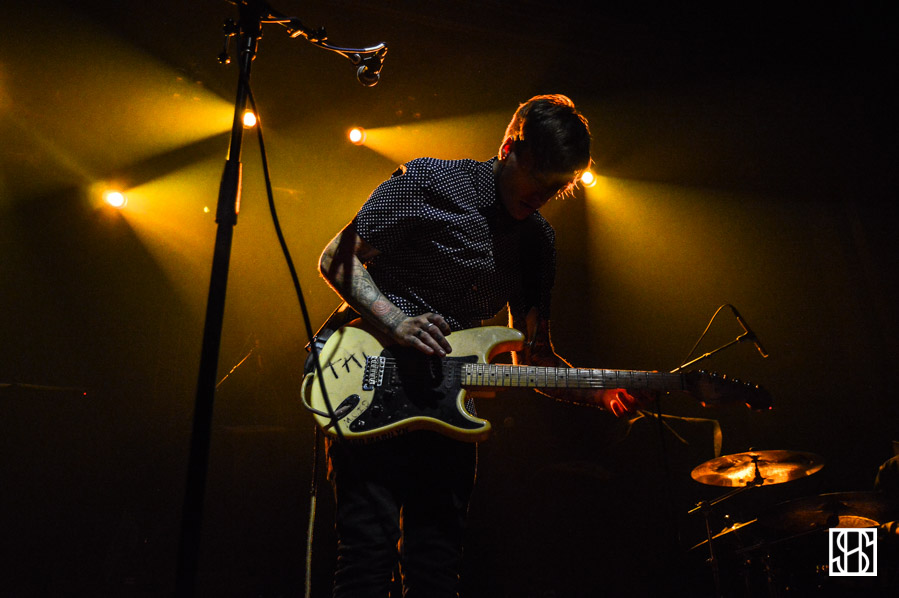 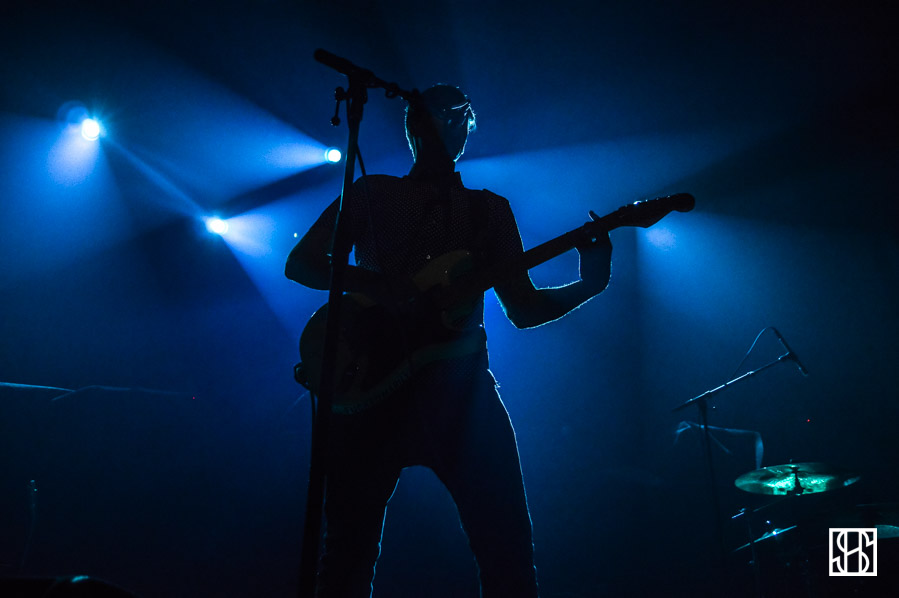 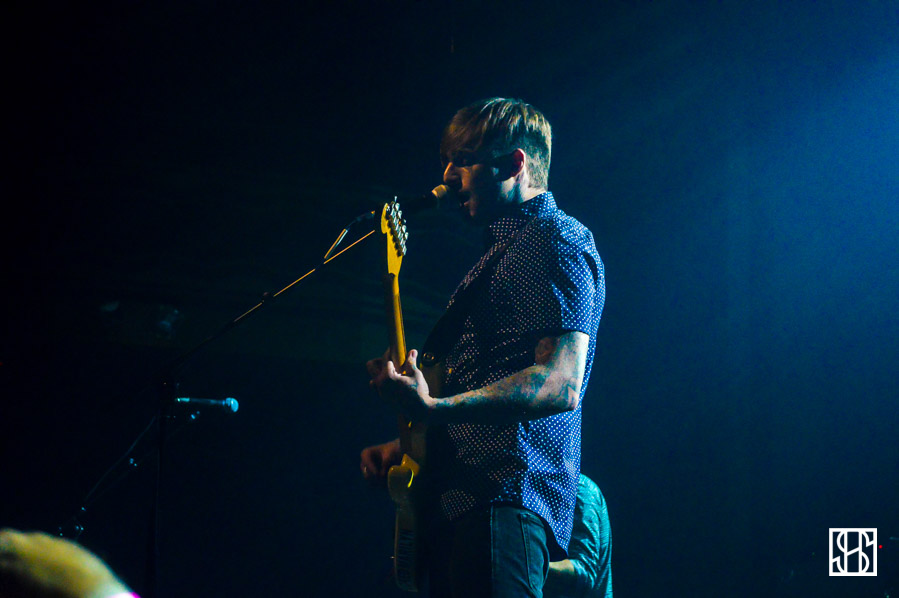 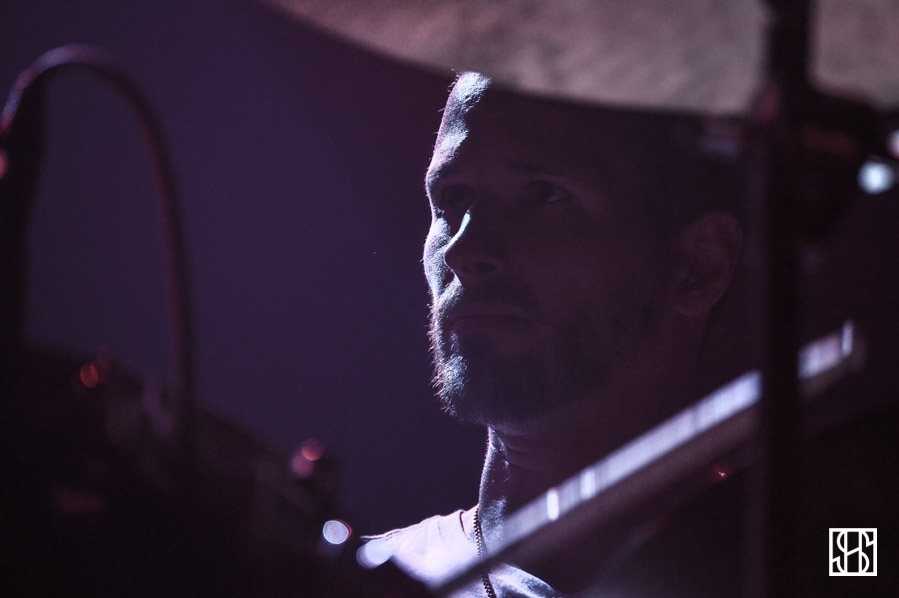