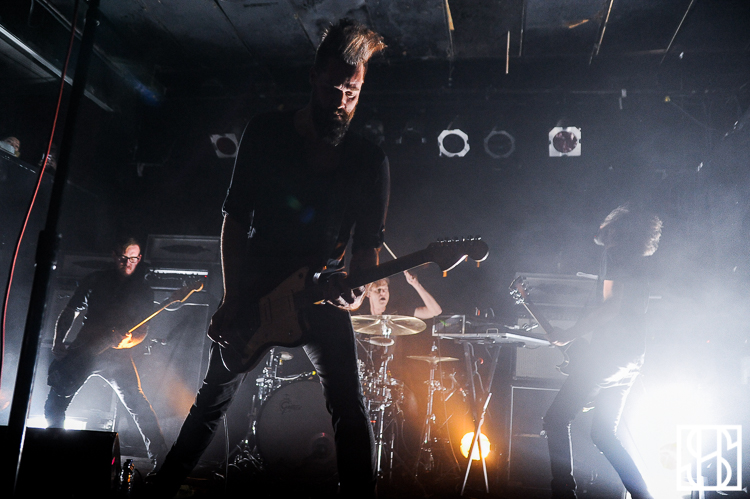 Massachusetts post-rock band Caspian brought their blisteringly loud and intense live show to a packed Lee’s Palace in Toronto on Tuesday Night. Over the course of just over an hour the band played songs from throughout their career, lit by flashing lights and strobes that helped to set the appropriate mood with the crowd. The band didn’t say much other than profusely thanking the audience several times, and they received just as much thanks back from the loving audience. Opening up the night was Kansas’ The Appleseed Cast who over a brief set, made a definite impression with music spanning from their 20 year career. 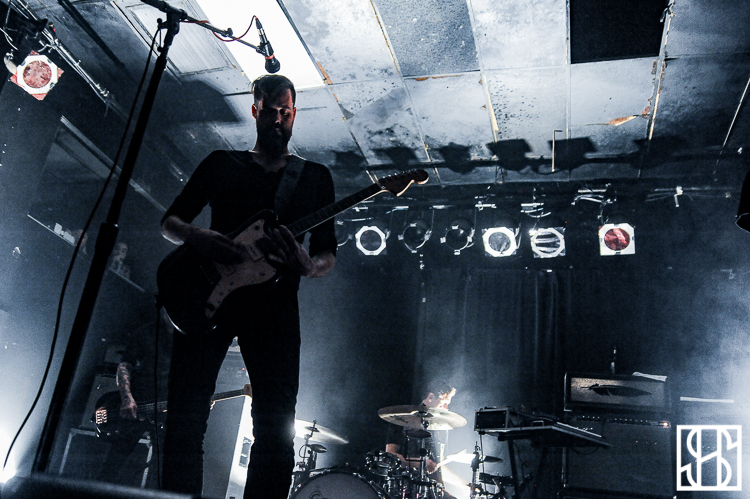 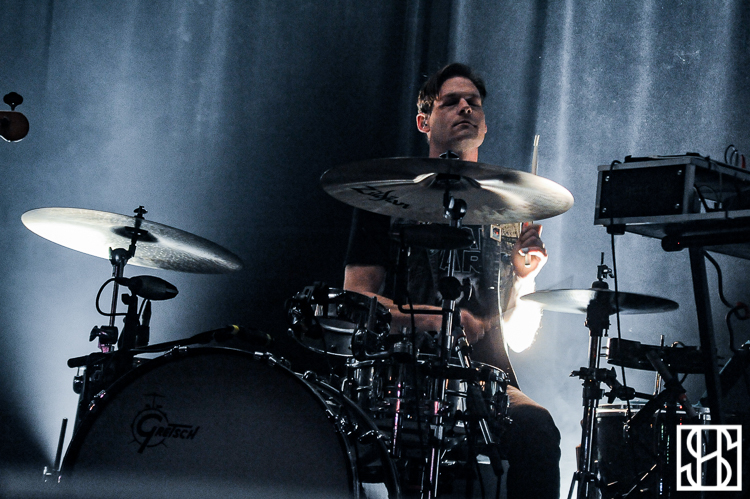 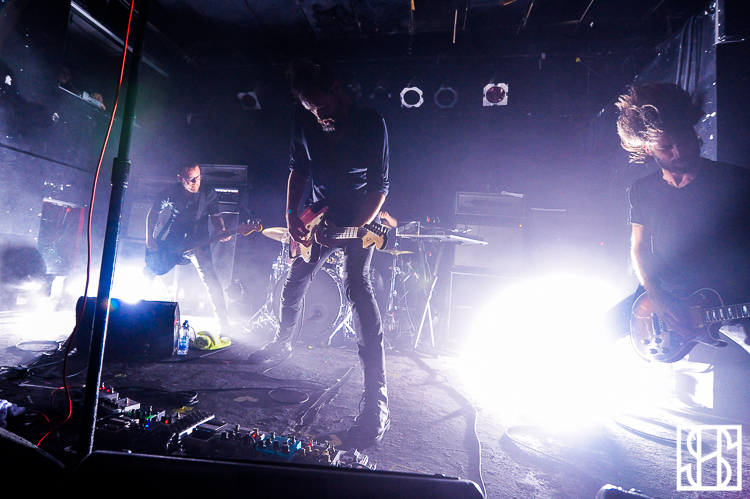 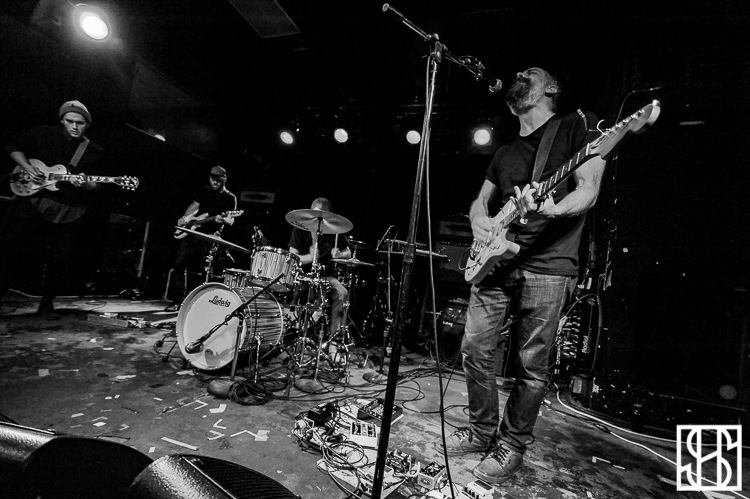