There’s a scene in 13 Going on 30 starring Jennifer Garner where her character, a teen trapped in her adult body, has a sleepover with actual 13-year-olds. The young girls are trying to explain the depth of their despair and how boys are a complete nuisance. Garner’s character gives them a great piece of advice using lyrics from Pat Benatar’s “Love Is A Battlefield.” “We are young,” she says, “heartache to heartache, we stand.” They then proceed to dance all over the bedroom, wearing feather boas, imitating Benatar’s music video. Add a thousand more people to that scene, swap Carly Rae Jepsen for Jennifer Garner, and you’ve got the sold out Gimme Love Tour.

The front row at Irving Plaza was full of very young girls with their moms but the rest of the crowd was made up of mostly grown men singing and dancing to their heart’s content. A couple even got engaged and Jepsen dedicated a song to them. Starting her set with a glittery black jacket, the “Your Type” singer bounced across the stage, reaching out and smiling at fans. At points, the crowd’s singing was louder than her own voice and she indulged them. Her good friend and collaborator Dev Hynes came out to play guitar on “All That,” a song he co-wrote and  co-produced with Jepsen and Ariel Rechtshaid. Before singing “LA Hallucinations,” a song about gossip that namechecks Buzzfeed and TMZ, she shared that she used to get very drunk in L.A. and tell its residents how much their city blows. She’s since learned to like it but New Yorkers were absolutely thrilled this Canadian was echoing their own feelings. (New Yorkers would probably enjoy L.A. but, you see, it’s a matter of pride)

The tide has been turning in favor of pop music in 2015. In some cases, it’s purely for commercial reasons. Pop songs make great radio hits. Sometimes, like with Jepsen’s work, you get a genuinely good pop record that the entire world can’t get enough of. She took her time, lived and loved, and the result was her third album Emotion. It’s earnest, catchy, and fun. Watching a 29-year-old Jepsen connect with her audience, more “millenials” than teens, it’s clear pop isn’t just for young girls with stars in their eyes. It’s for anyone who wants to feel good. That’s something we can get behind.

See photos of the show below. 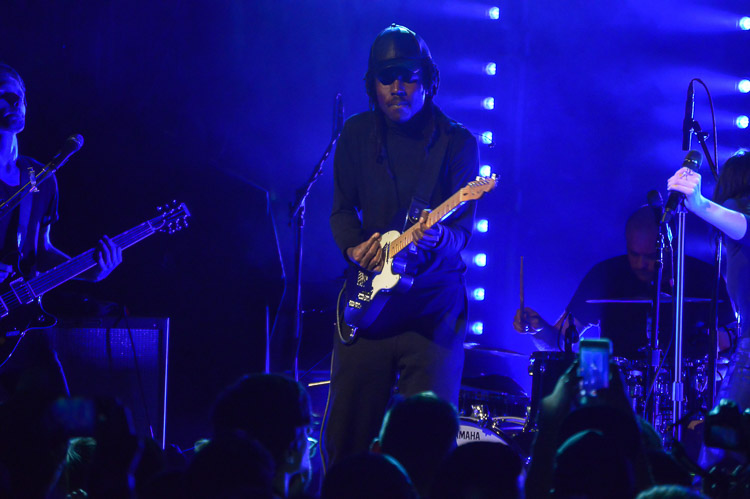 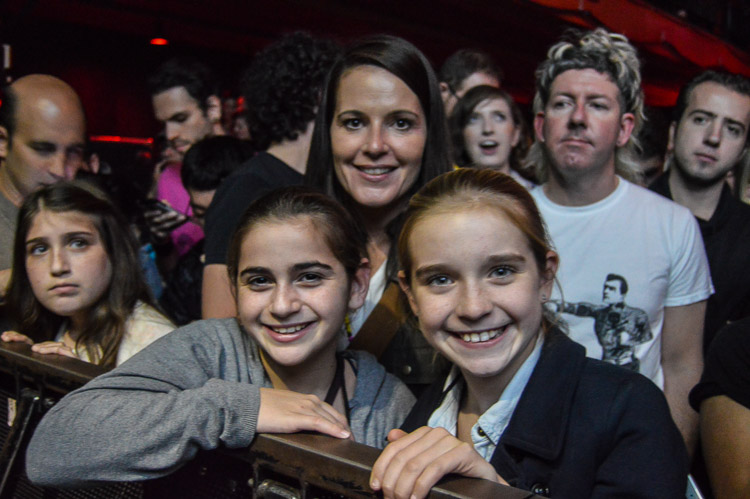 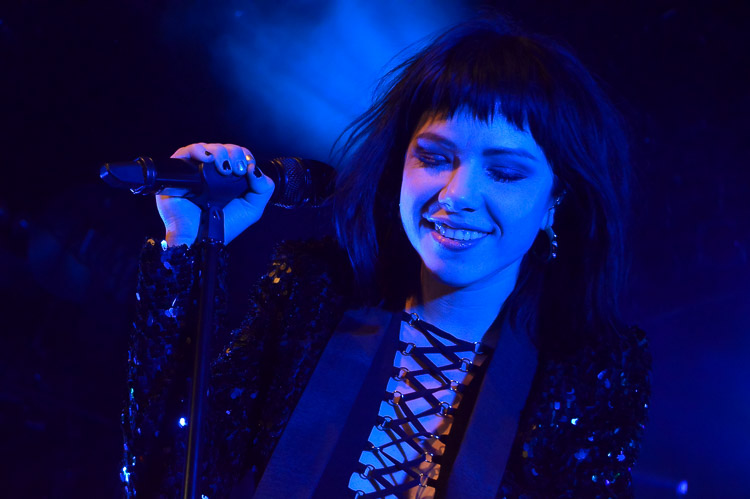 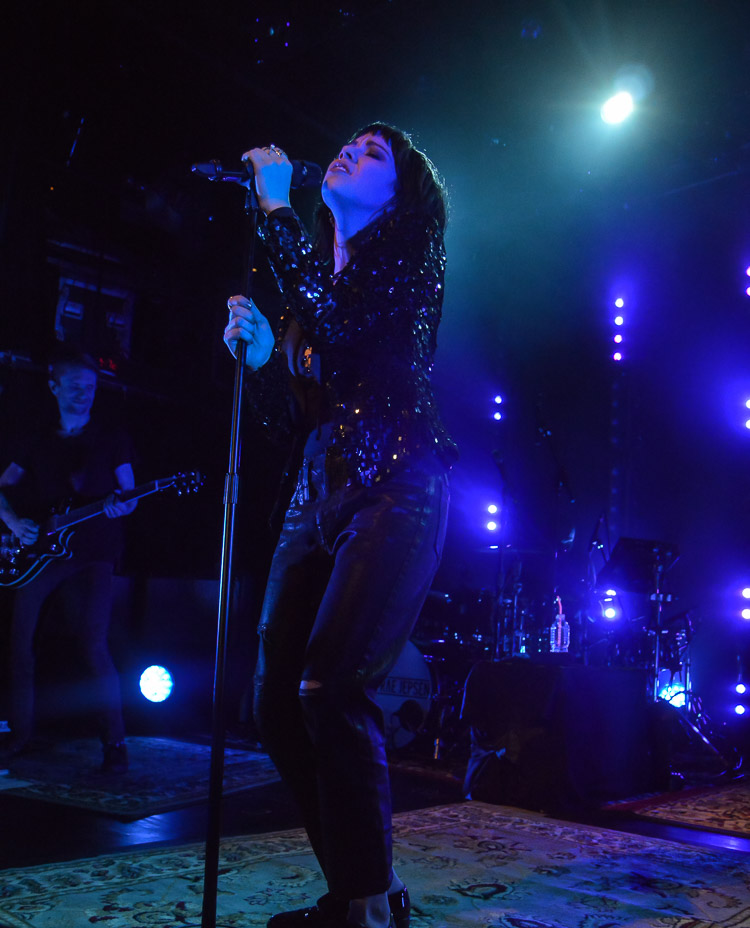 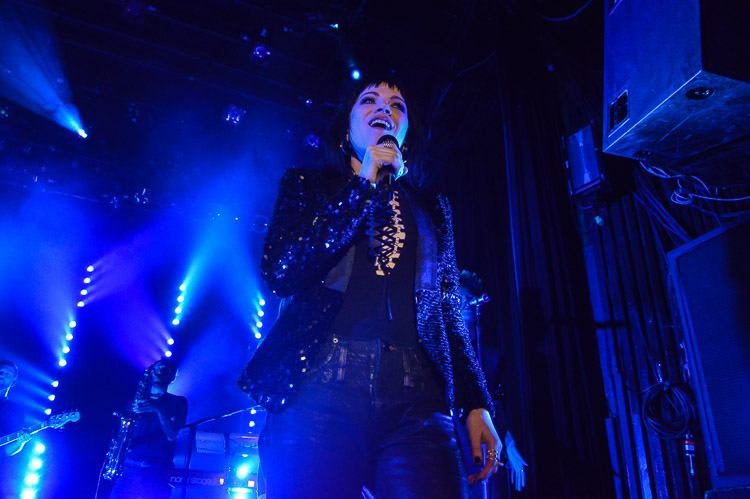 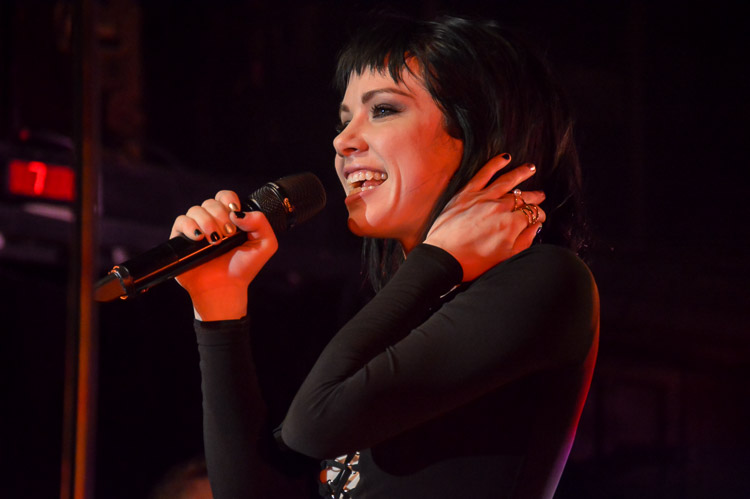 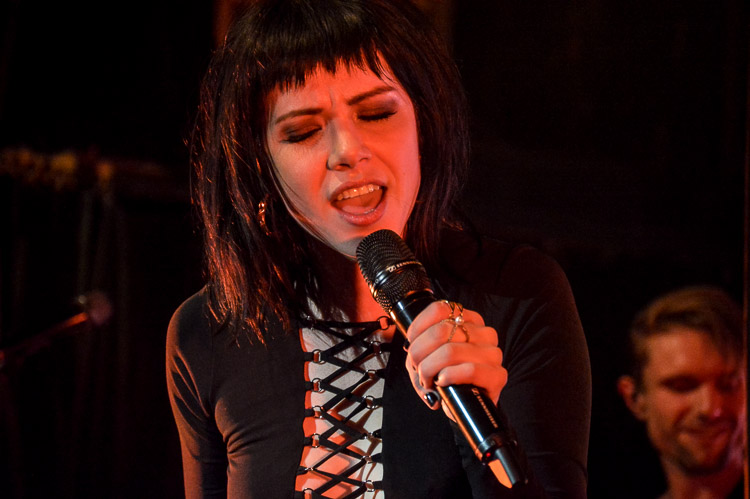 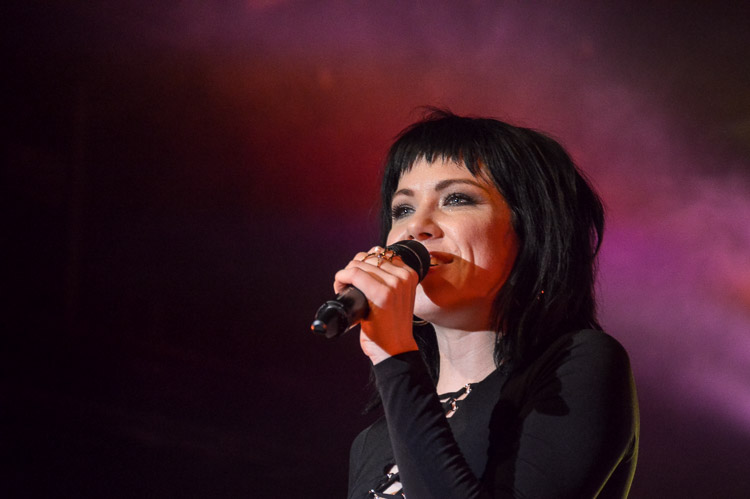 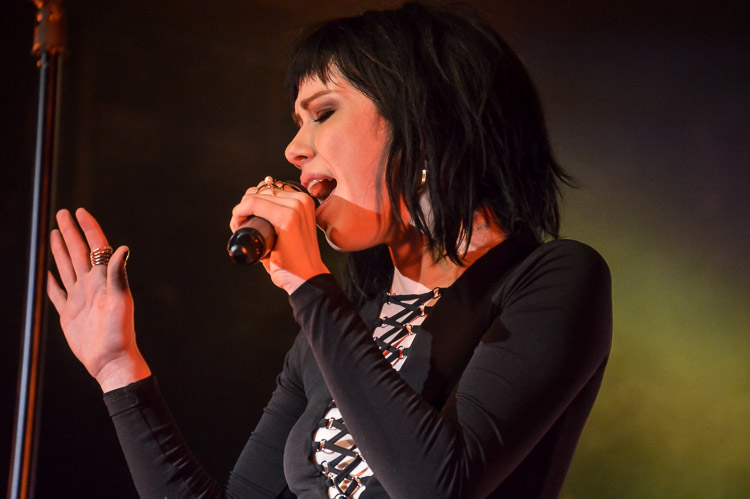 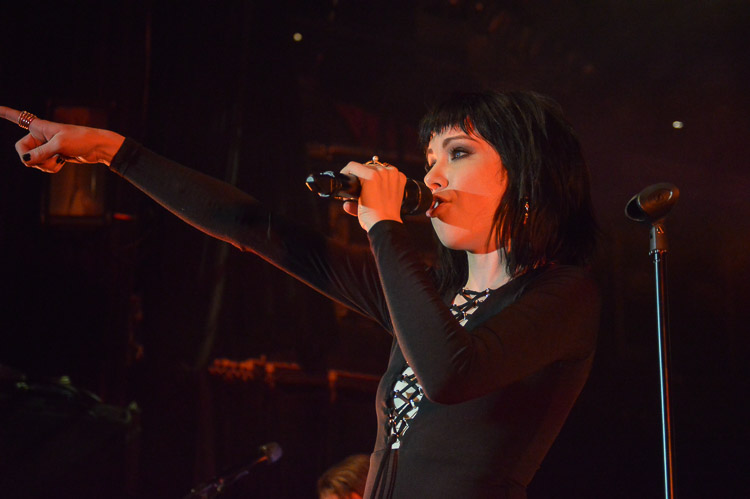 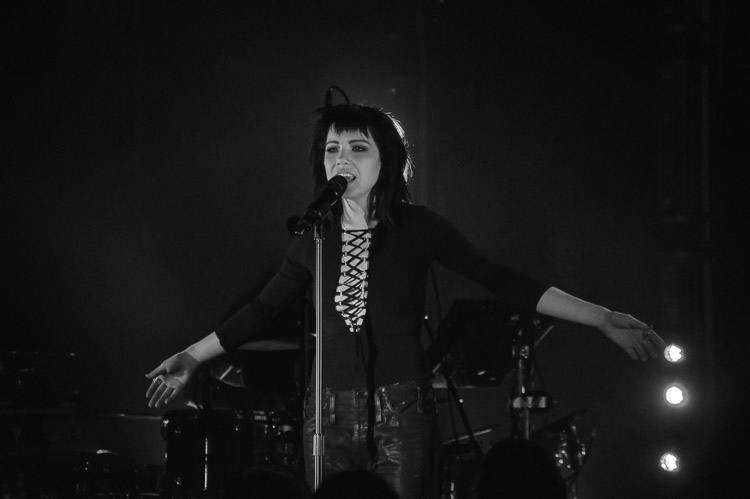 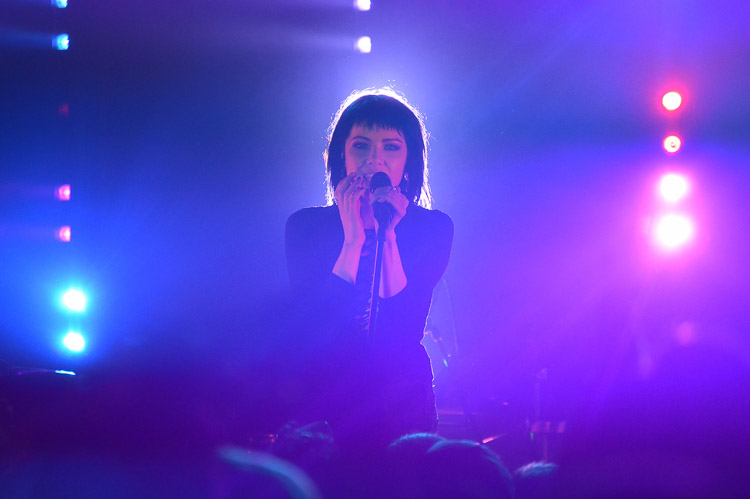 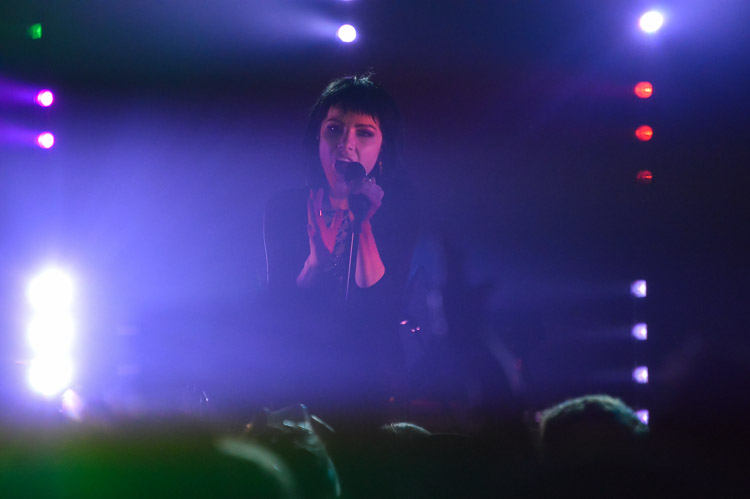