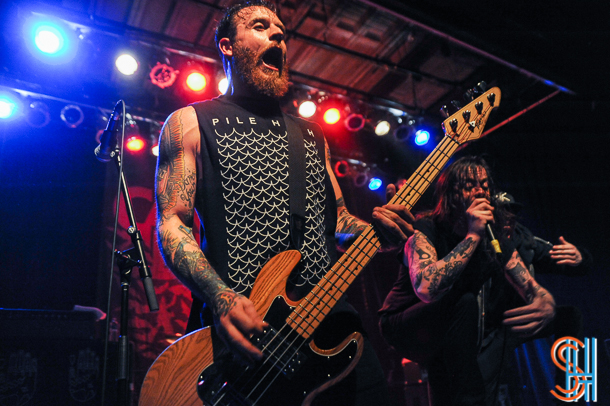 Toronto hardcore stalwarts the Cancer Bats played to a packed house at the Phoenix Concert Theatre on Thursday for the release show for their new album ‘Searching For Zero’. In partnership with 102.1 The Edge’s first locals only night the room was ram packed with fans looking forward to the stacked bill of Cancer Bats, Indian Handcrafts, Dead Tired (featuring Alexisonfire’s George Pettit) and opener Exalt. It was a night full of ridiculous stage diving and a surplus of moshing. By the time Cancer Bats hit the stage, it was hard enough to even move in the venue, though frontman Liam Cormier’s energy was infectious and the crowd found a way.

With songs ranging from their original demo tape, to new tracks off their recently released record, the crowd was on board every step of the way. While anyone who grew up in Southern Ontario can find it easy to take the Cancer Bats for granted as a band they’ve seen dozens of time, it’s important to realise just how good this band is at what they do. The energy on stage is feeding directly into the mad audience of the crowd, and this is why Cancer Bats shows have gotten such a reputation for being so good. 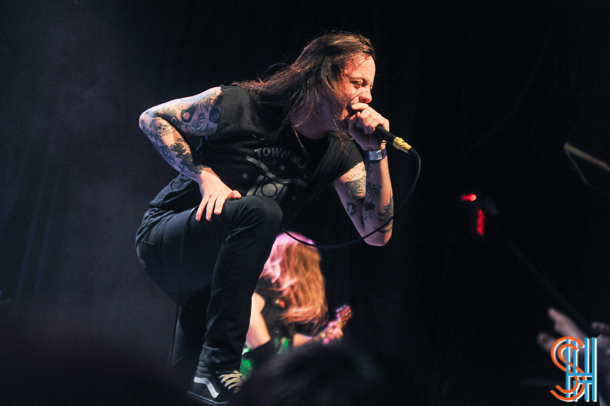 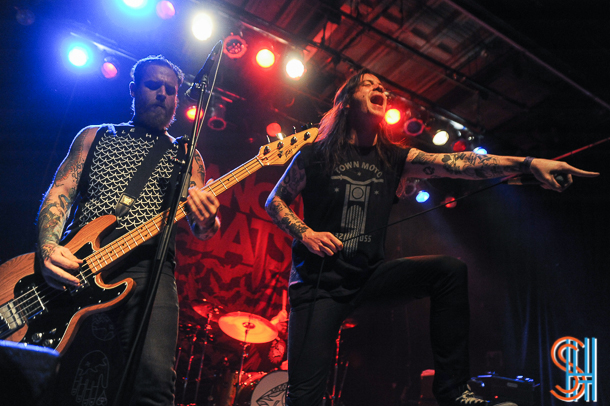 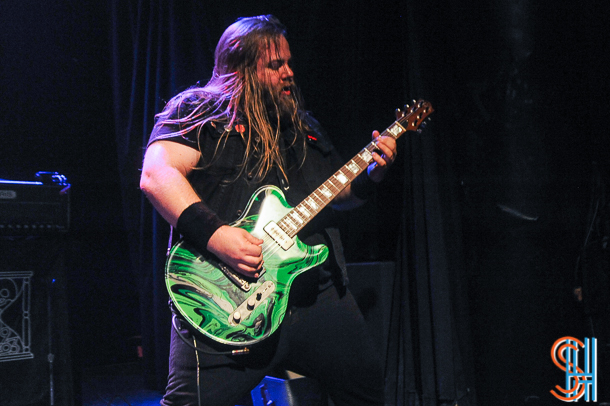 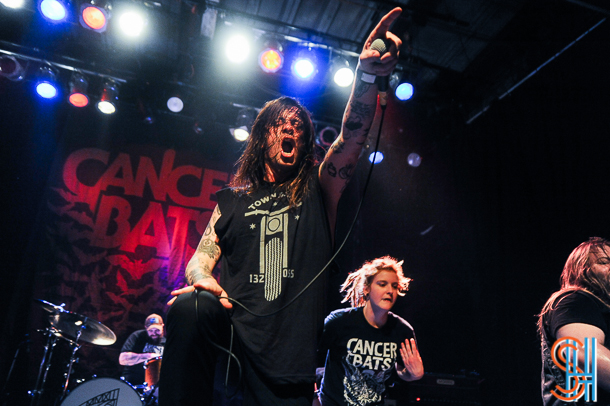 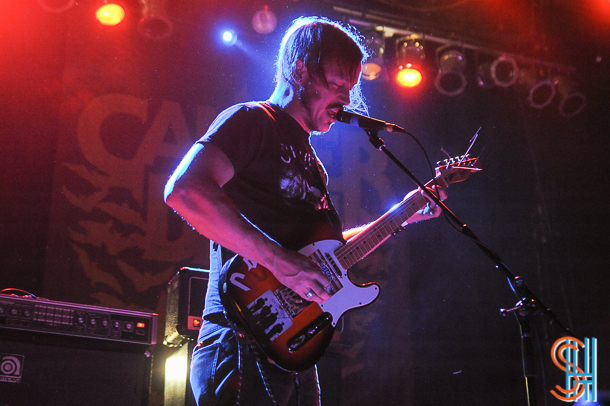 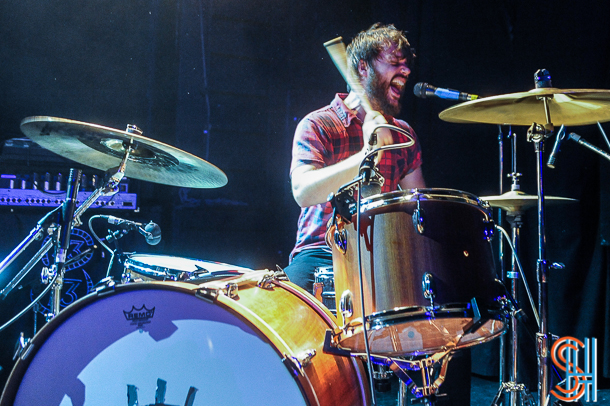 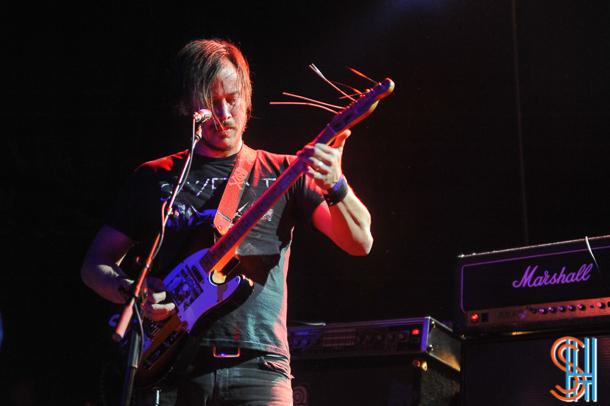 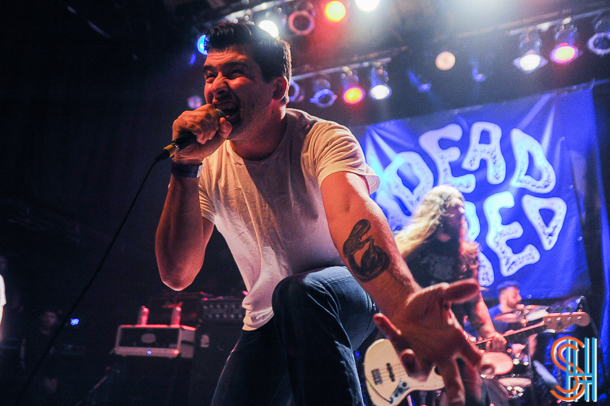 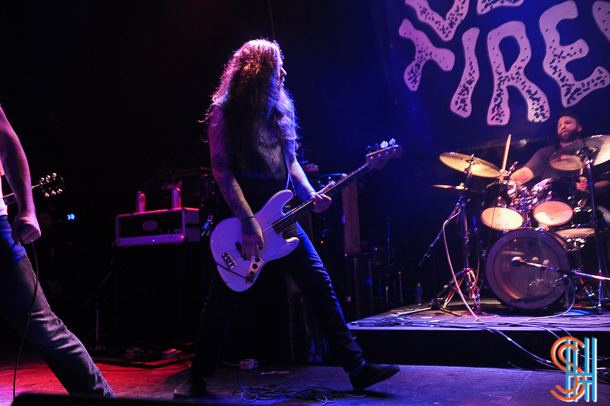 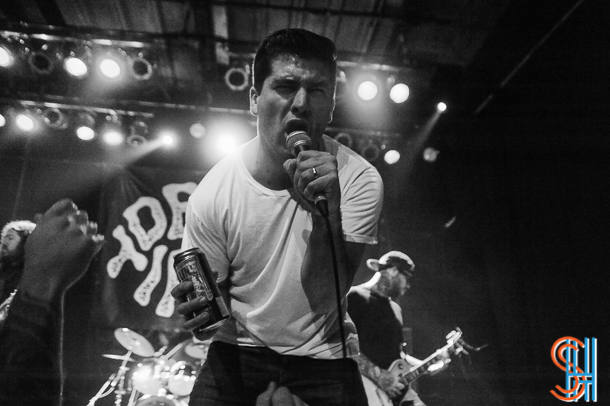 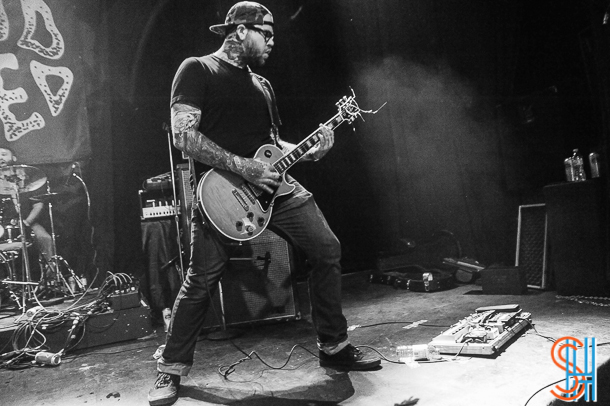 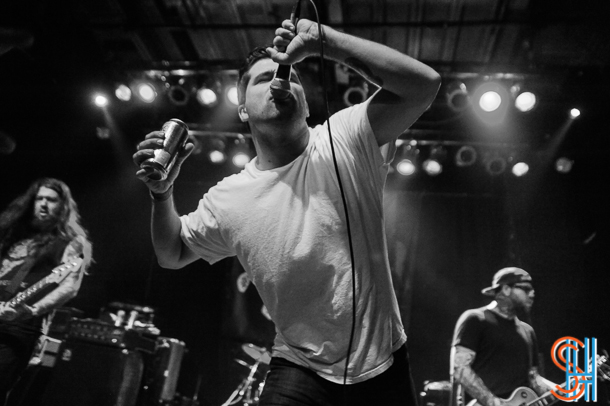 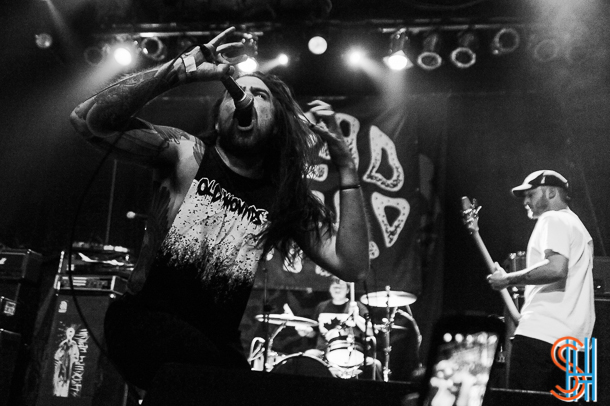 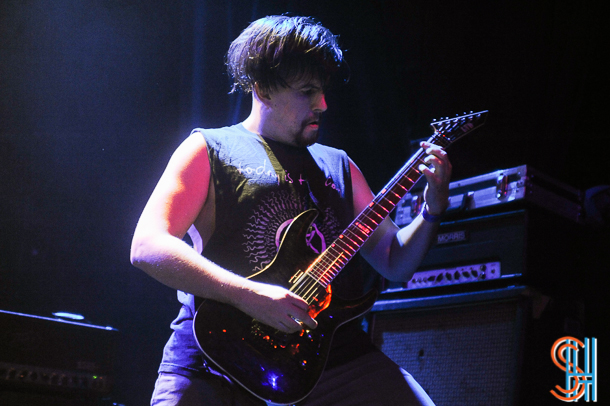 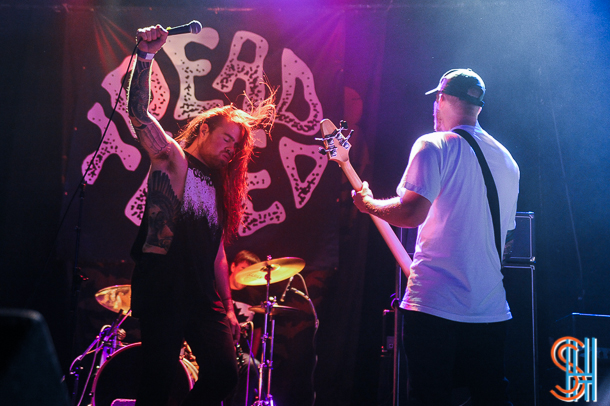