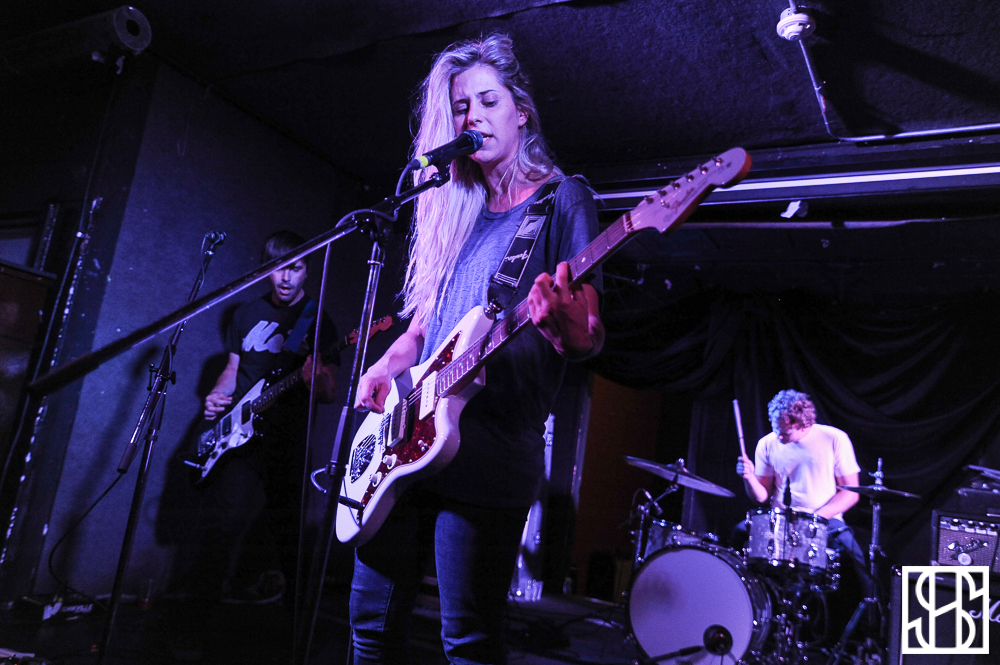 Nashville noise rock group Bully made their Toronto debut at The Garrison on Monday night, on tour for their recently released gem of an album ‘Feels Like’. Playing to a mostly full venue they powered through songs from their debut album, highlighting singer Alicia Bognanno’s fantastic vocal delivery, and awesome scream.

Opening the night were Heat and Chicago’s Fake Limbs, the latter of whom was the other highlight of the night. With singer Stephen Sowley spending most of the show roaming the floor of the venue, and the last song writhing around on the floor of it, they were a sight to behold. Montreal group Heat played after, and while they sounded good, had a tough time following that performance. 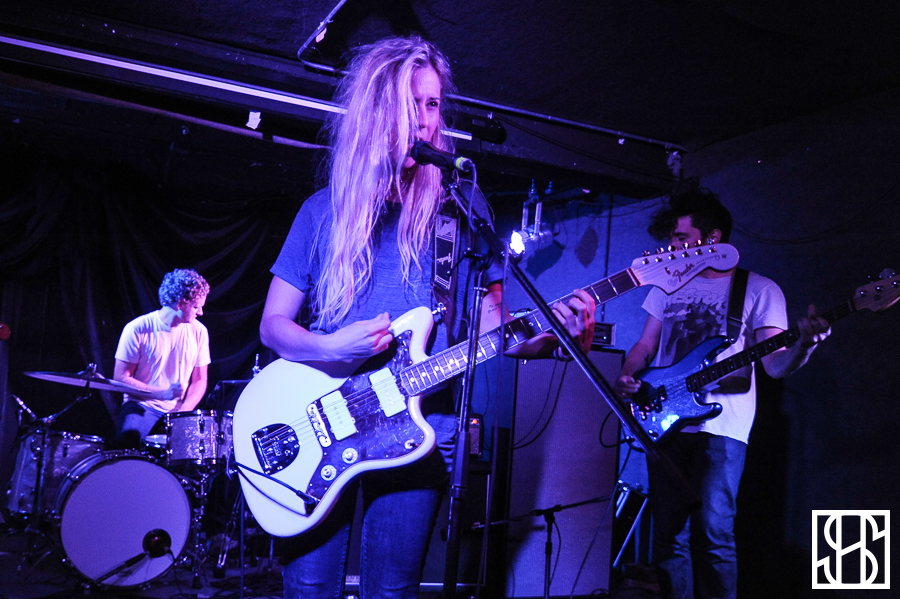 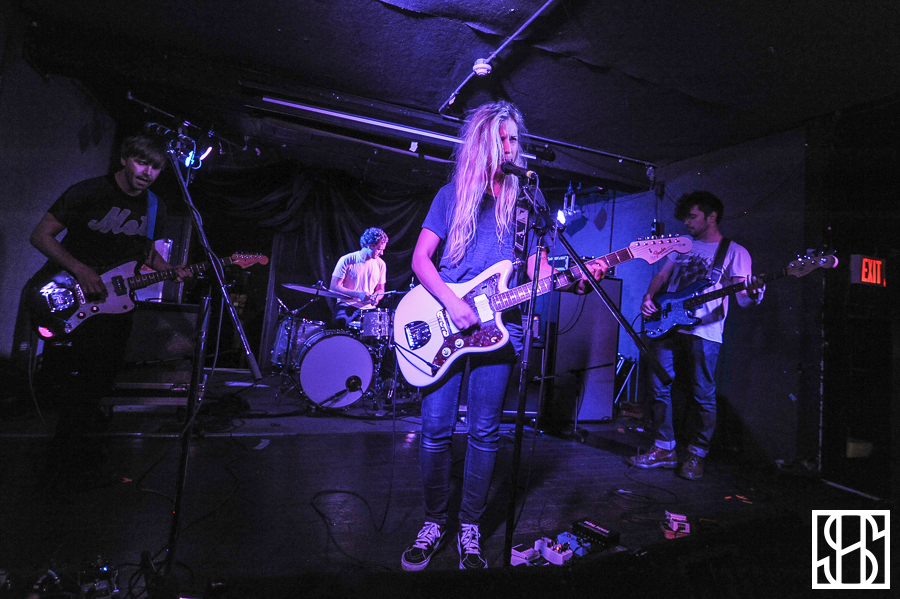 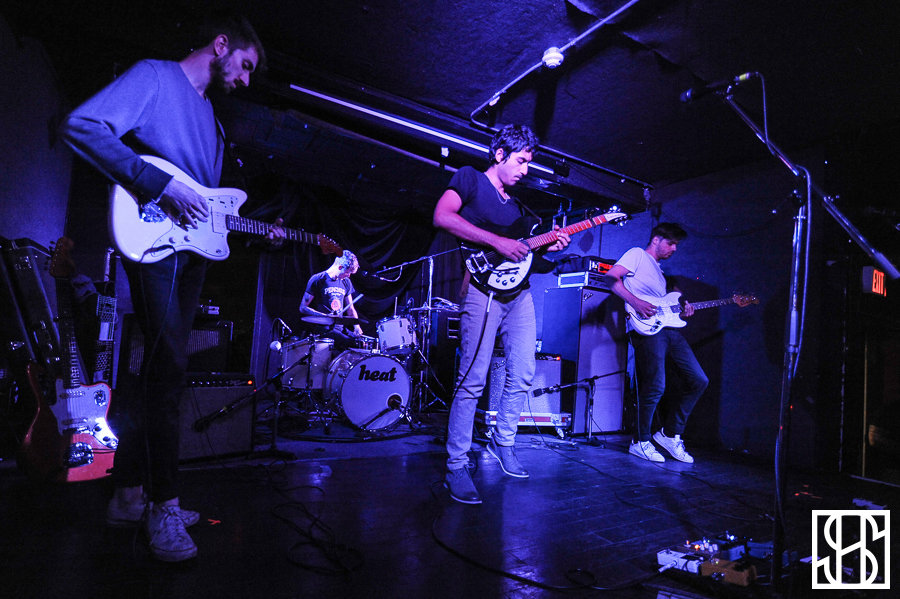 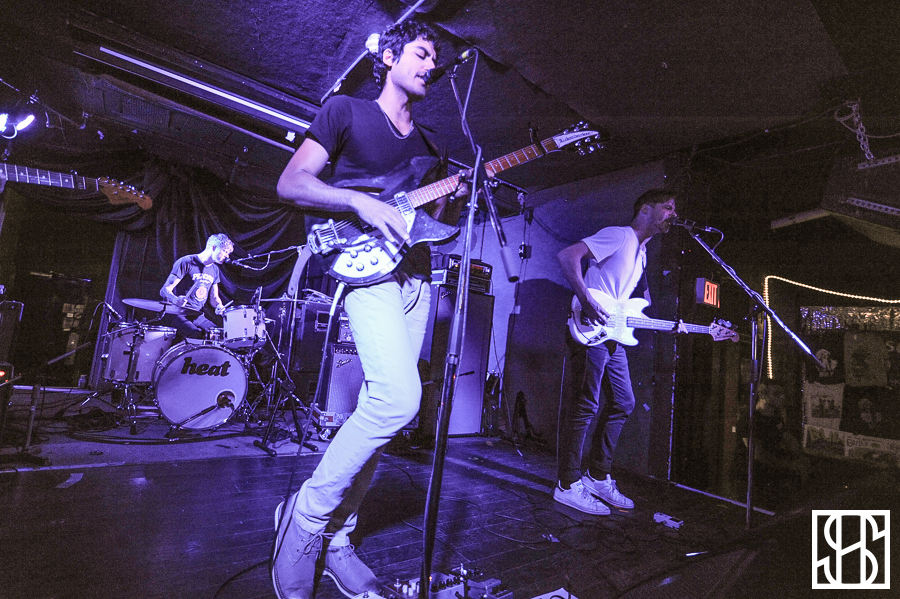 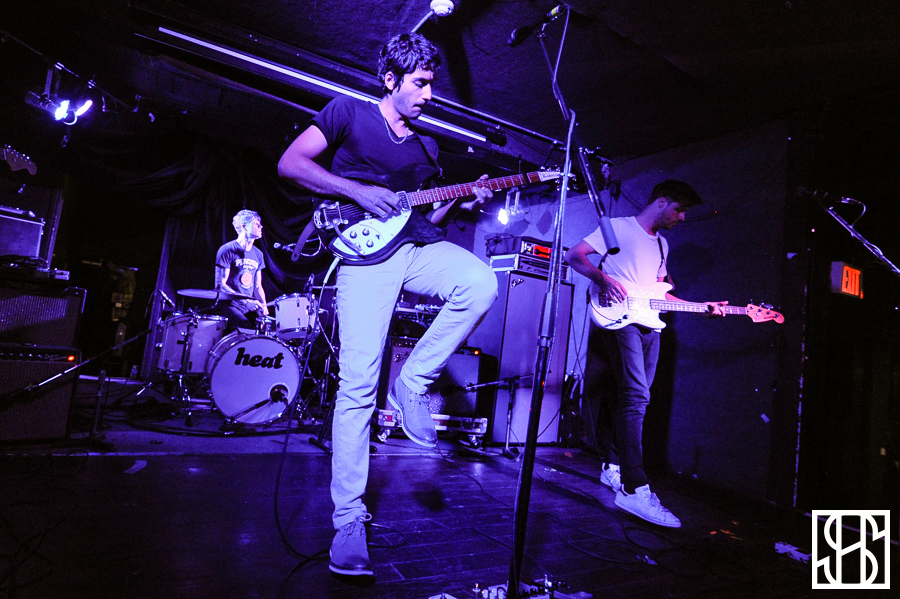 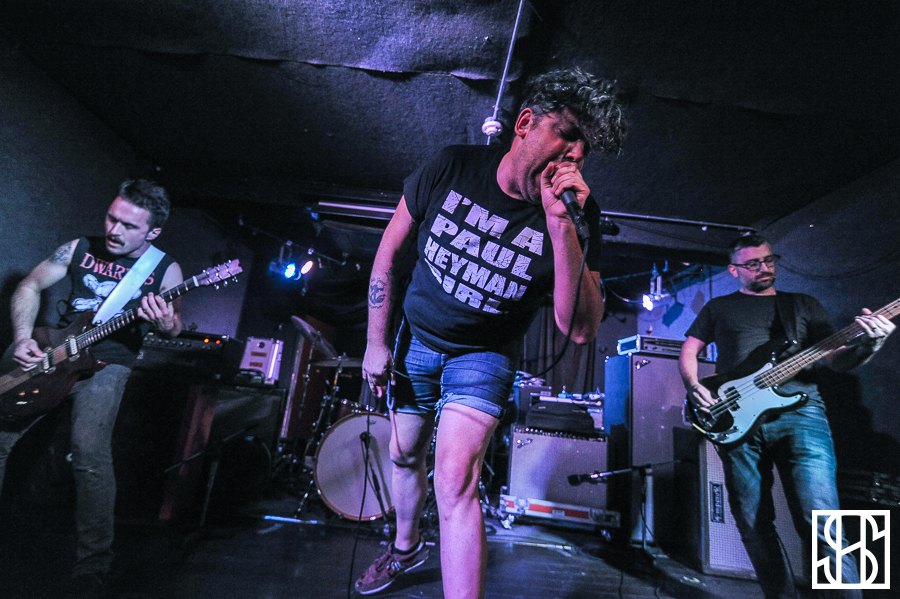 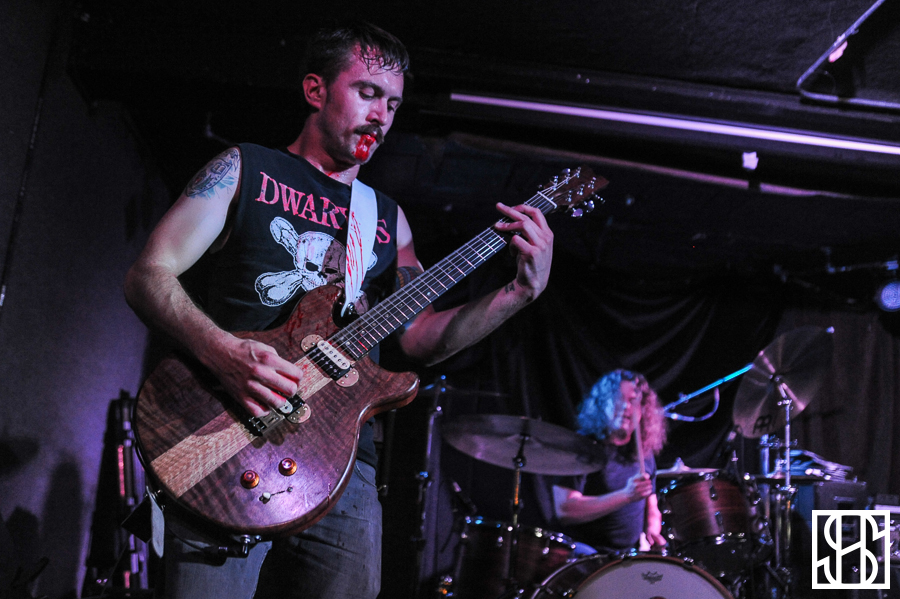 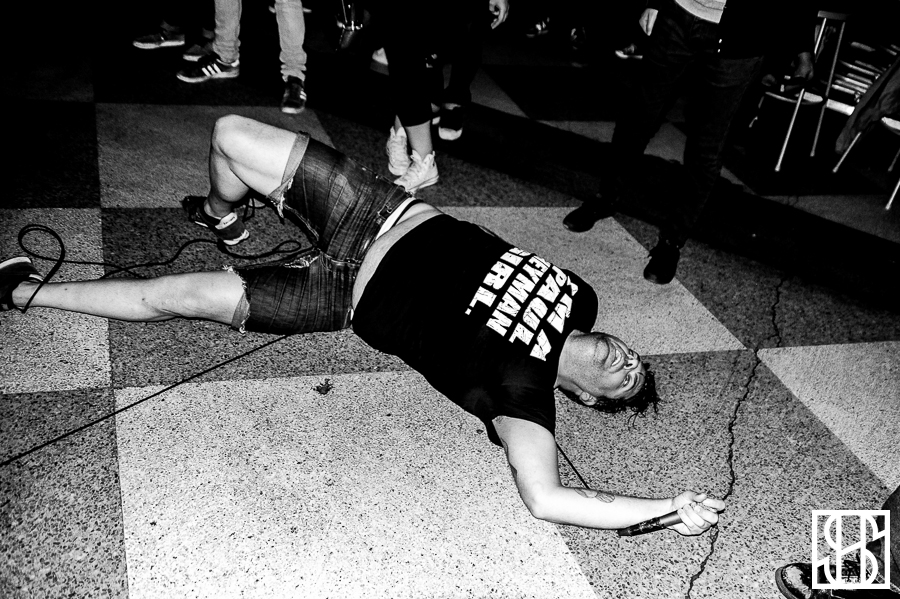