On Saturday May 31st Bry Webb played what was affectionately referred to as his album release show at Massey Hall in Toronto. Playing a mix of new and old songs the depth of Bry’s songs really had a chance to shine on the stage. For his softer songs that have minimal arrangement on both Provider and the recently released Free Will having a chance to see what he could do with a full backing band including a drummer was a treat. Bry shared personal stories about Massey Hall and his experiences going to see some of the greats like Neil Young and Gordon Lightfoot.  After Saturday’s show Bry proved that he is also worthy of playing on the Massey Hall stage. 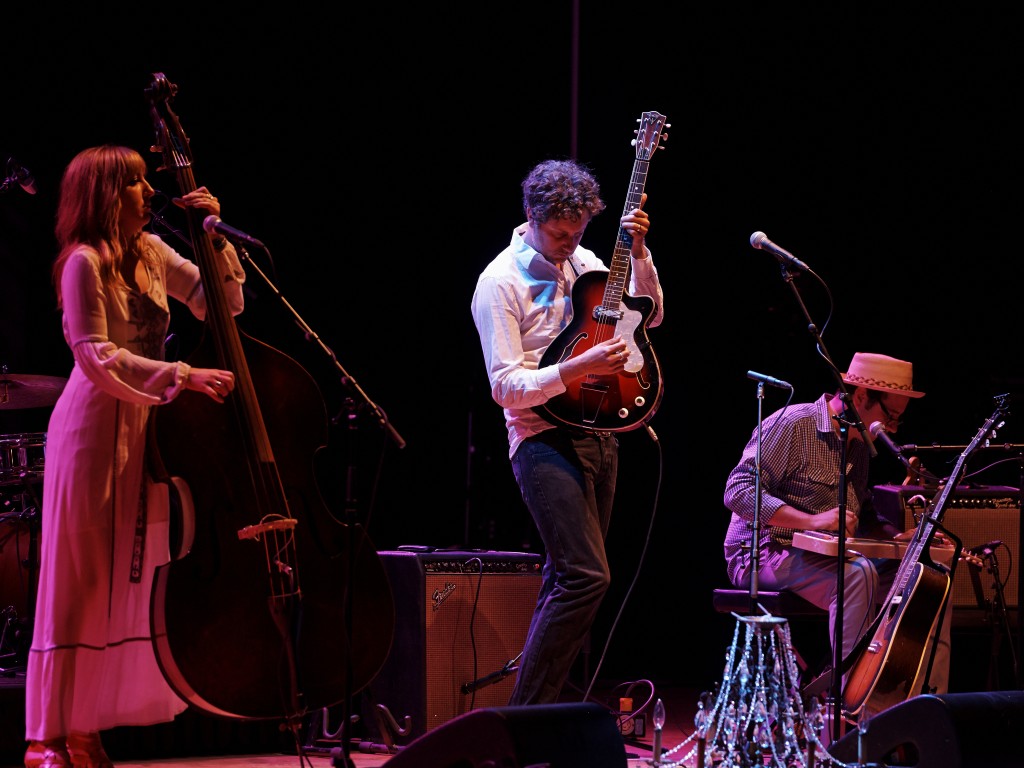 Live at Massey Hall concerts will be recorded, filmed, and edited into a series of 30-minute episodes, made up of concert night footage, to be later broadcast online. With tickets to the live events priced at a symbolic $18.94, a nod to the year of Massey Hall’s founding, Toronto audiences can have first-hand knowledge of what the legend is all about, and witness the emergence of Canada’s next generation of musical greats. There are a few more shows scheduled in the series and it’s well worth going to check it out.