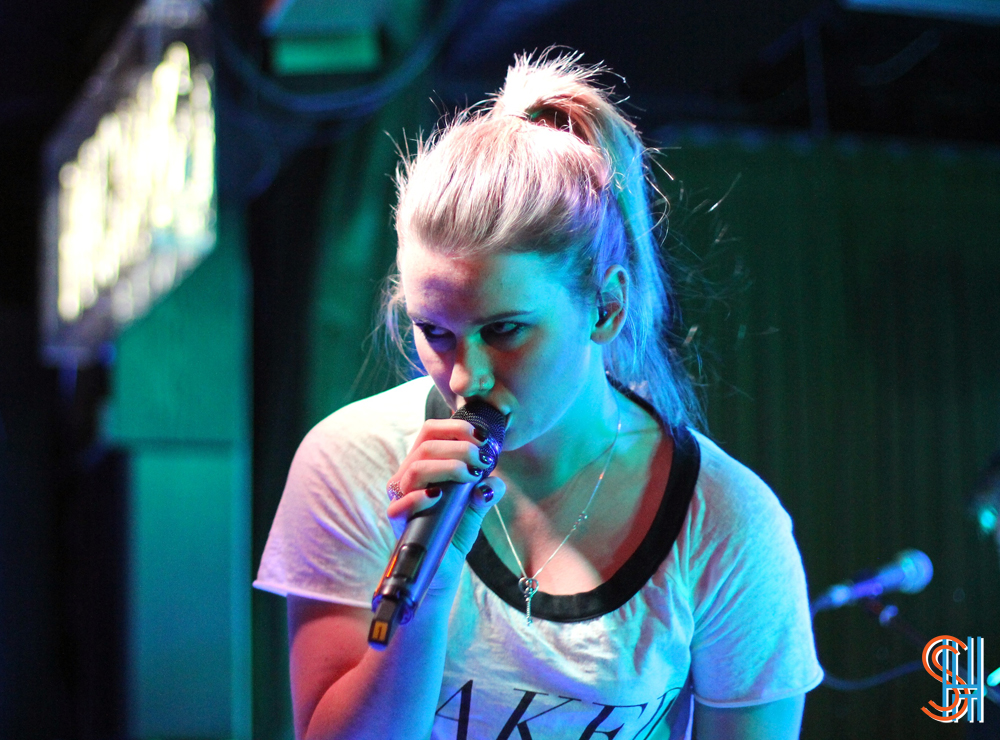 After a quick little interview with Broods, the New Zealand electro poppers quickly on the rise, we headed down to catch their live set for Canadian Music Week at the Drake Underground. The brother sister duo brought all their eager and fresh energy to the stage, and the crowd got down, mouthing all the words to the slow building edge of “Never Gonna Change” from their self titled EP right away. Vocalist Georgia Nott really got down with the crowd, walking back and forth on the stage in a t-shirt with the word ‘Naked’ printed on, a pair of ripped jeans, and some platform sneakers. Her brother Caleb Nott concentrated on his synthesizers on the other side of the stage with their drummer in between.

They played the entire EP mixing in a handful of new songs which the crowd seemed to digg and they fittingly ended their set with their banger “Bridges” which everyone went crazy for.

Take a look through some photos from the show and watch out for feature interview with the band at The Drake General Store coming soon. 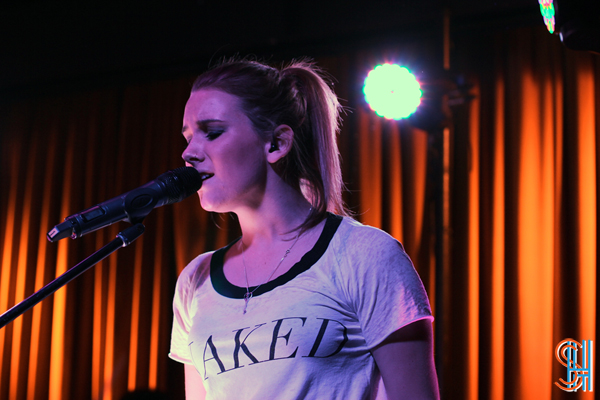 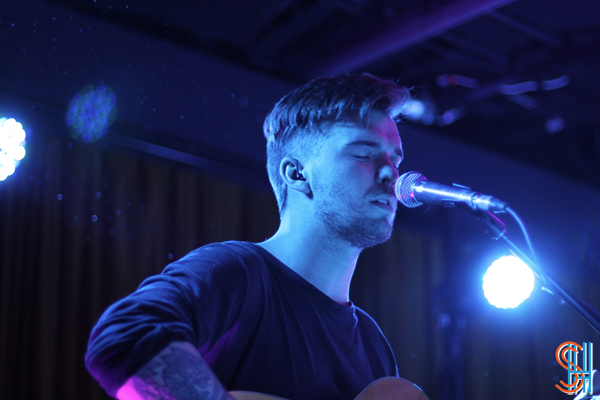 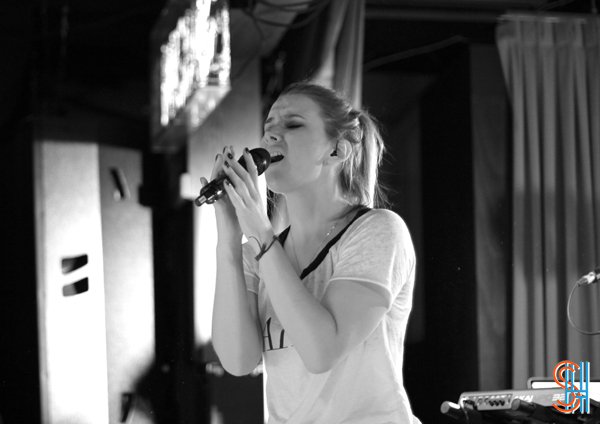 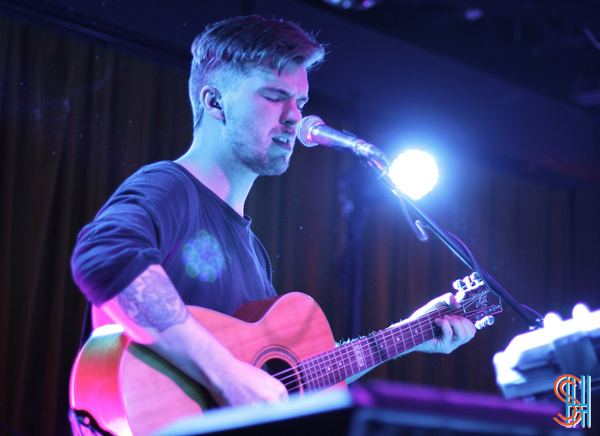 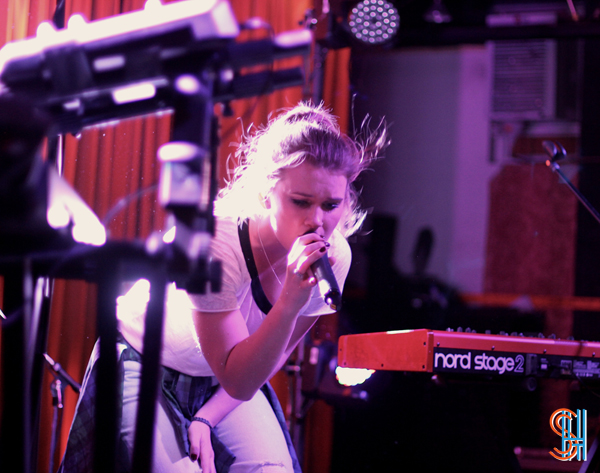