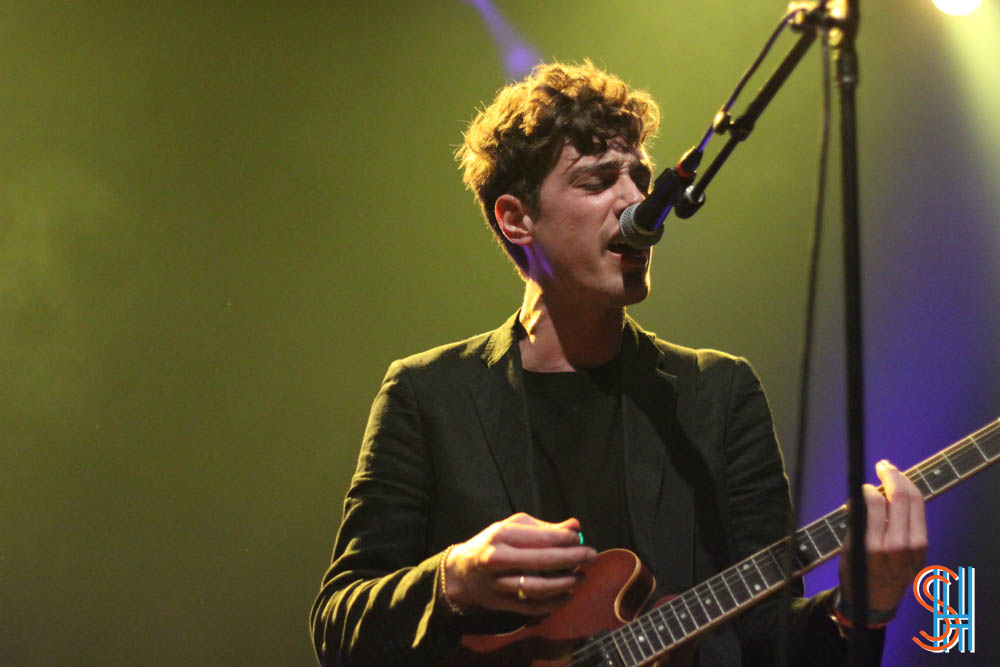 Born Ruffians have come a long way since the days when they were a three-piece playing in some of Toronto’s best and divey-est rooms.  On Friday November 22nd the now four-piece played to a sold out “home” crowd at the Danforth Music Hall.

Having fully embraced social media as a tool to reach out to their fans the Born Ruffians tried something new by getting fans to submit songs that they would like to sing at karaoke as an opener for the band using the hashtag #BRKaraoke. They enlisted Sonic Boom Music’s bon vivant Rob Butcher to act as Emcee and hype man between members of the audience taking their moment in the spotlight.

Every person who went up gave it their absolute all including a standout performance of Prince’s “Kiss” by a young man who definitely didn’t look old enough to have any idea of Prince’s cultural and musical impact.  This proved to be the perfect way to warm the room as the all-ages audience was practically buzzing from good vibes.  After karaoke ended, Dilly Dally also from Toronto took the stage as the second “opener” for the Born Ruffians. There wasn’t anything particularly remarkable about the band and you could feel the tension in the audience as everyone anxiously awaited the men of the hour Born Ruffians.

After a few hiccups and slight tweaks to the original line up, they have been touring to support their latest release Birthmarks. Born Ruffians are one of the bands that I have now lost count how many times I’ve seen play live.  So, from the second they made their entrance onto the stage and as I watched them play it became abundantly clear that they have truly become forces to reckon with.

There was a sea of raised fists singing the chorus of Hummingbird at the top of their lungs. They teased the audience with a slowed down intro to I Need a Life that didn’t stop this wonderfully enthusiastic audience from eating it all up. The songs from Birthmarks fit seamlessly into the set and are a testament to how much the band have grown as musicians and performers. Balloons appropriately in red, yellow and blue were released at exactly the right moment and streams of confetti flew everywhere which added to the party atmosphere and was truly a wonderful way to welcome the Born Ruffians to the city they now call home. 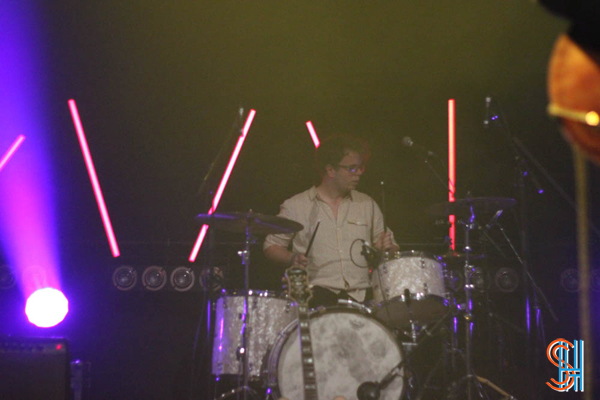 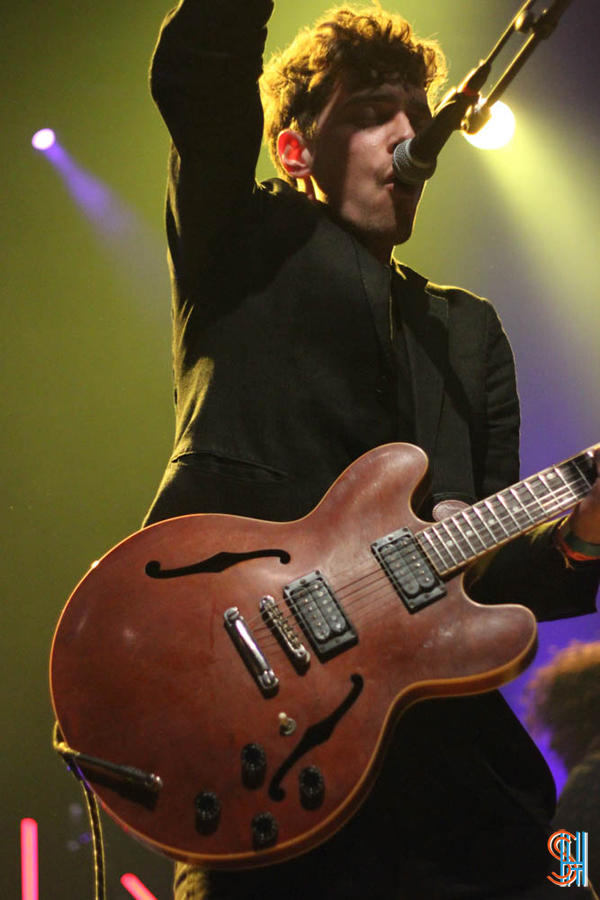 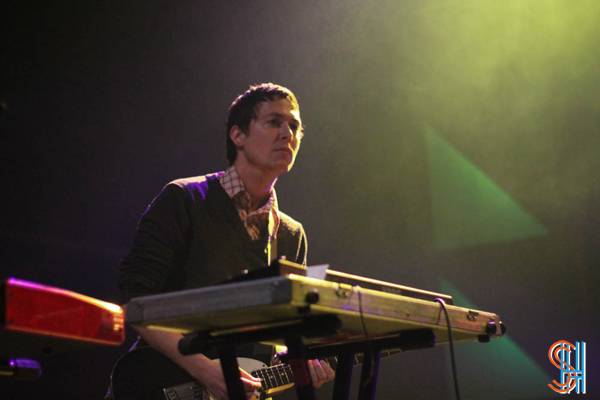 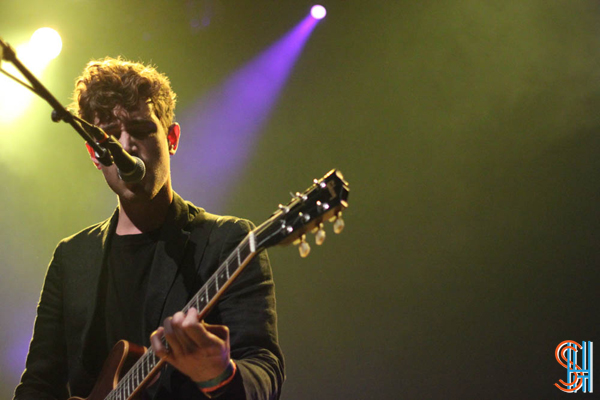