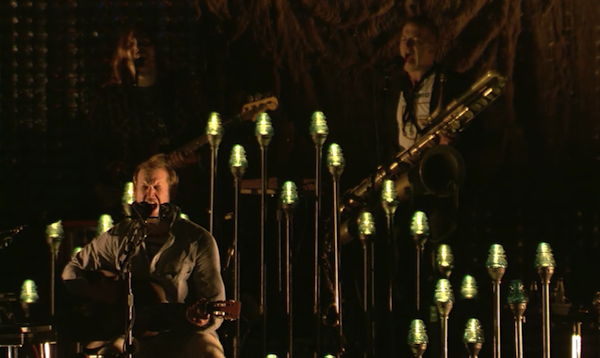 Bon Iver essentially opened for Radiohead on the second night of Coachella, playing on an amazing stage with cloth draped elegantly behind and vintage green glass lights at the front. Opening with “Holocene” making the crowd go wild and they continued to play a happy mix of their current self titled album as well as For Emma, Forever Ago.

The set up was pretty amazing and it really played off their crisply complex tunes, fitting for a pop heavy line up at the festival. Watch a few tracks from the live stream below. 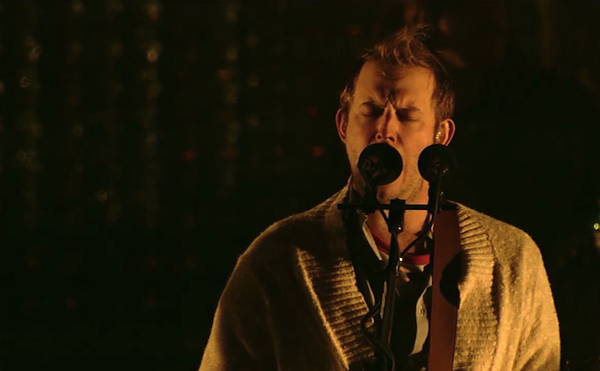 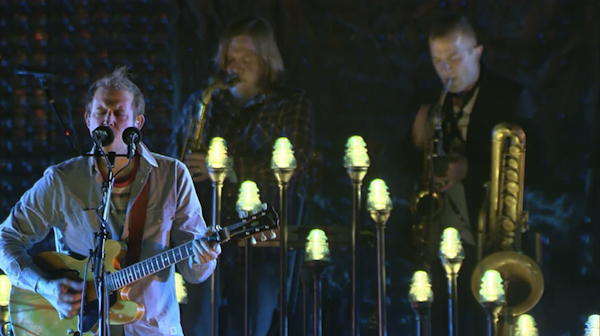 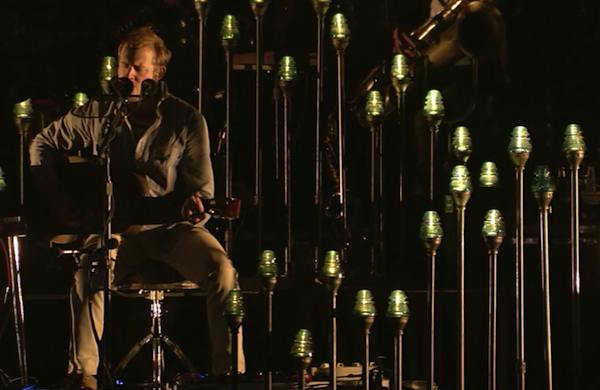