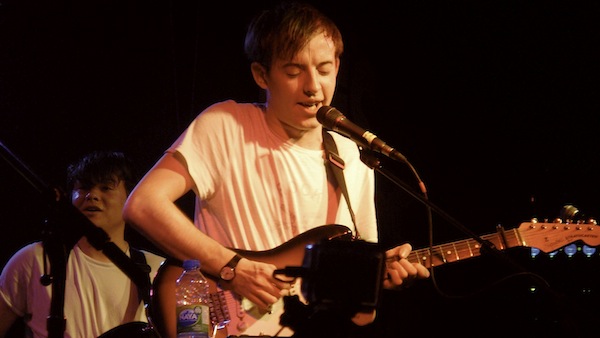 Last Friday at Lee’s a few local favorites and one warmly welcomed out of towner played a hell of a show, our pick for best showcase during this years festival portion of Canadian Music Week.

We strolled in just as Toronto’s Dinosaur Bones took the stage in all their long-haired glory, playing double duty this year to promote their debut album release The Divider.

We hadn’t seen them since Steam Whistle’s UNSIGNED indie music series back in March last year, and aren’t really huge fans, but thought they put together a solid set that even a mild fan couldn’t help but dig.

Naturally we were holding out for Bombay Bicycle Club‘s North American debut, which was the headliner of the evening’s showcase. Touring their latest album Flaws, the North London quartet dazzled fans with an expressive set leaving lead vocalist Jack Steadman smiling, rather excitedly, after nearly every track. They finished their set after playing all the greats off I Had Blues But I Shook Them Loose and quite a few sharp tracks from their latest sophomore effort Flaws, triumphantly admitting near the end of the set that this was one of the funnest gigs they’d played in a long time.

Though the venue cleared out right after BBC finished, Montreal’s alternative heros Parlovr played a great chaser set, inviting fans and left over band members on stage to dance and help sing their popular track “Pen To The Paper”. It was a shorter set than what we expected, but still a great end to the third night of Canadian Music Festival. 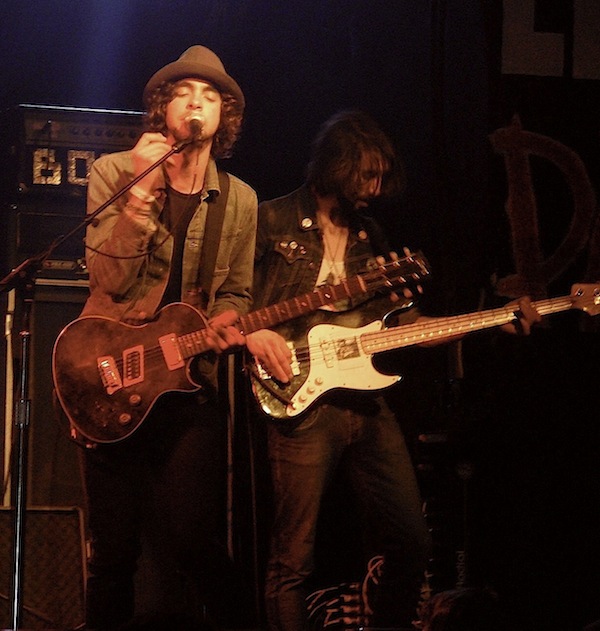 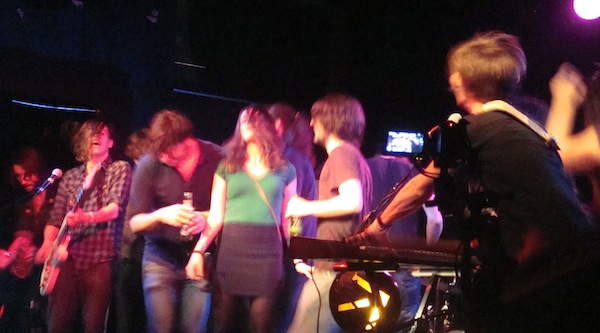 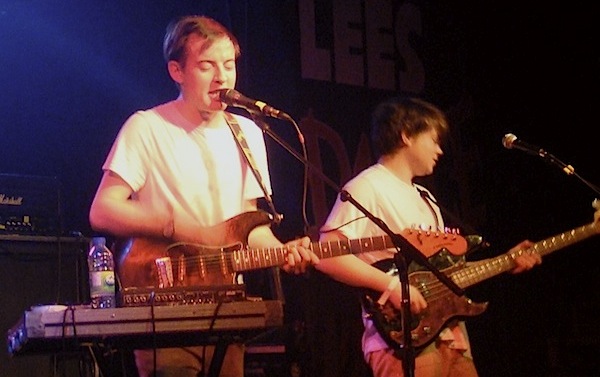