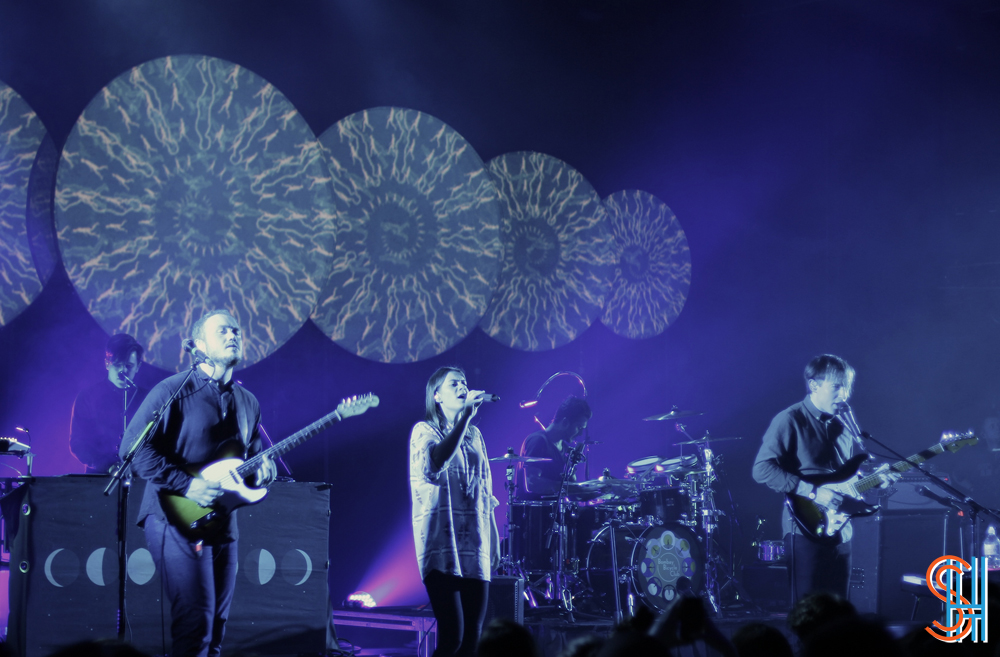 A busy Saturday night in Toronto with MIA, July Talk, Bombay Bicycle Club, and Shlohmo all totally sold out, I decided to indulge my inner indie rock nerd and head over the The Danforth Music Hall to catch London’s Bombay Bicycle Club after seeing about half their set last month at Coachella.

Starting off the set with a couple new tunes from their latest album So Long, See You Tomorrow, the varied crowd was full of love for these boys right from the start. Back up vocalist Liz Lawrence joined the band on the tour to perform soft harmonies on the new songs as well as older favourites like “Lights Out, Words Gone” and “Evening/Morning” off 2008’s I Had The Blues But I Shook Them Loose skipping over 2010’s Flaws almost altogether.

Vocalist Jack Steadman was animated throughout the set, asking the crowd to show him their hands, jokingly dedicating songs to Shakira, and making sure to thank indie 88 as well as the edge who’ve given the band local radio play over the years. Steadman also took the time to introduce his band, (which is a rarity these days) and even brought out Royal Canoe for the last verse of “So Long, See You Tomorrow” to crowd the mics while complimenting visuals streamed across a series of overlapping circles in their stage set up.

Flip through some of our photos from last nights show below and head here to watch our interview with Ed Nash and Jamie MacColl back at Osheaga. 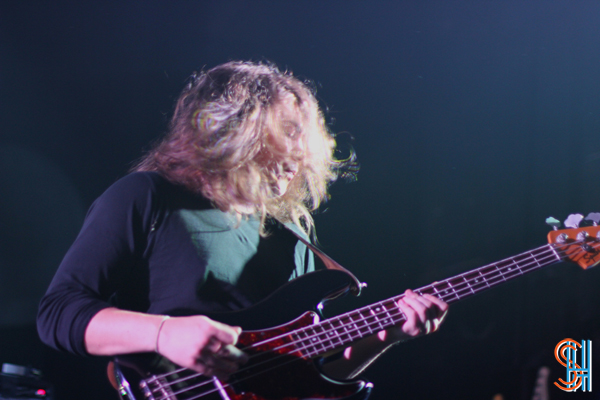 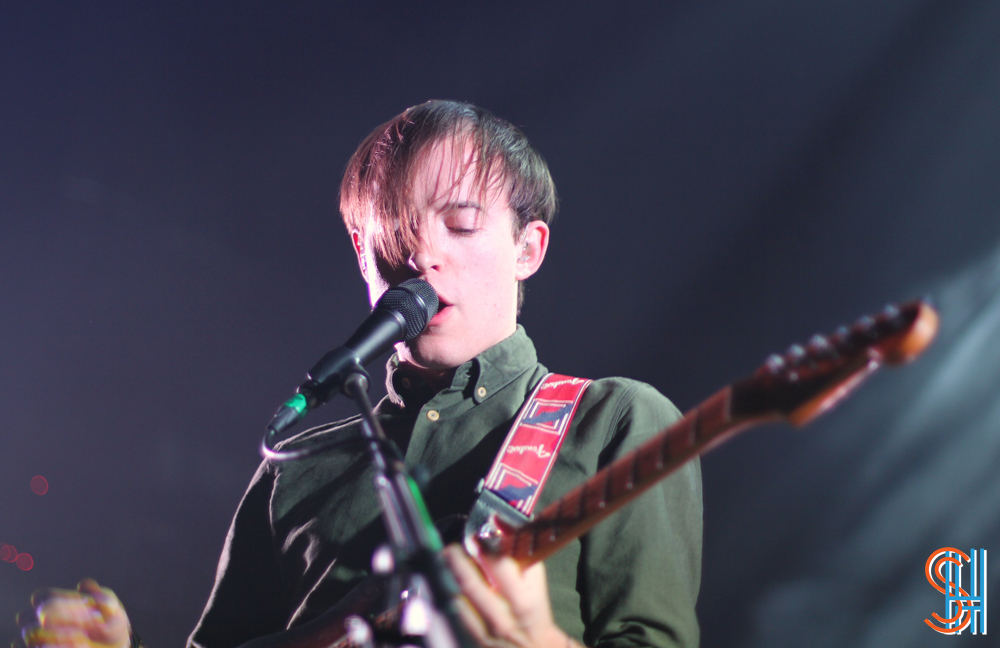 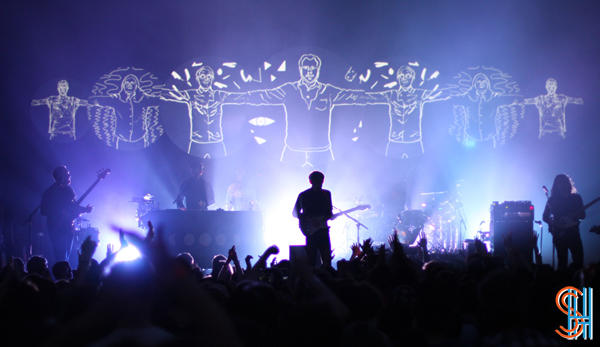 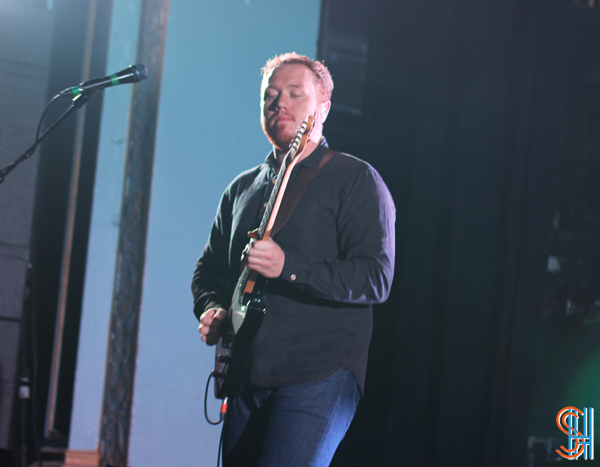