Live Music: Blur at The Music Hall Of Williamsburg, Brooklyn 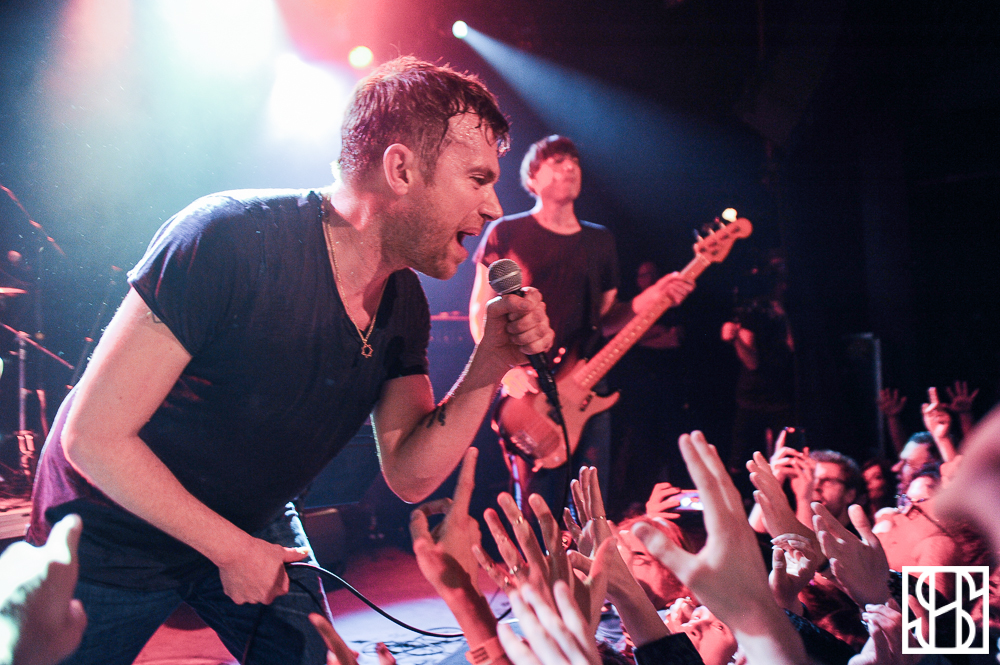 90’s Britpop sensations Blur returned to New York for the first time in 15 years, in support of their new album The Magic Whip with partnership from Converse as part of their Rubbertracks series. This meant free tickets, and a bit of an ordeal to get in, with the venue being a 550 capacity club, paling in comparison to the 50,000 capacity festival shows they’ve been playing in Europe. For this show, the band was playing their new album in almost full, backed by four backup singers and some additional percussion they were all in top form and rattled through the album flawlessly. Despite some troubled history between members, mid way through the set singer Damon Albarn stopped to hug everyone in the band, hopefully a sign that things are on much better terms. Albarn himself is as charismatic a performer as ever, and guitarist Graham Coxon added some serious edge to the songs live.

Coming back to the stage for the encore, Albarn quipped that they owed the audience a few hits. They powered through “Beetlebum” “Trouble In The Message Center,” and closed somewhat surprisingly with their big 90’s hit “Song 2”. The band have promised that if the album does well they’ll tour the states, and we can only hope that’s true, based on this preview of things to come. 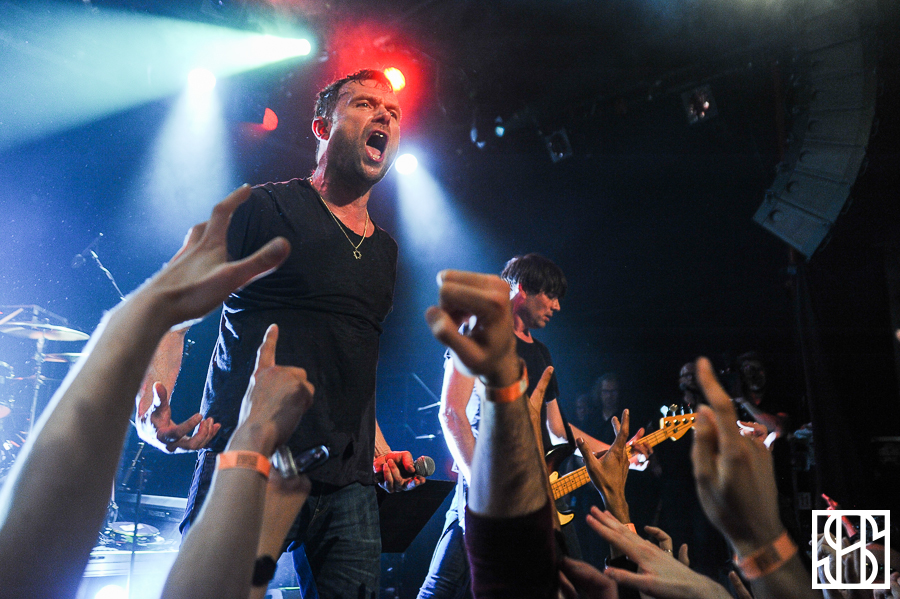 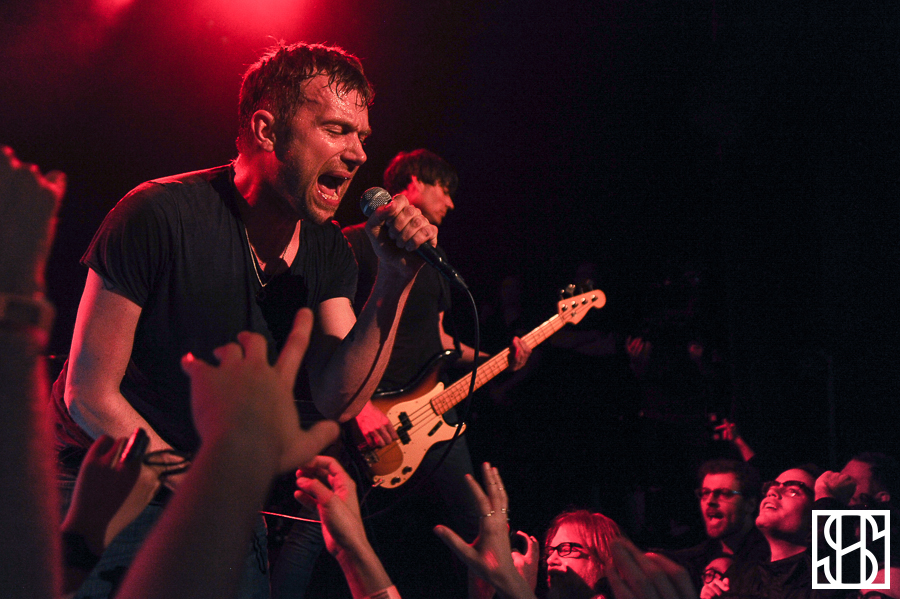 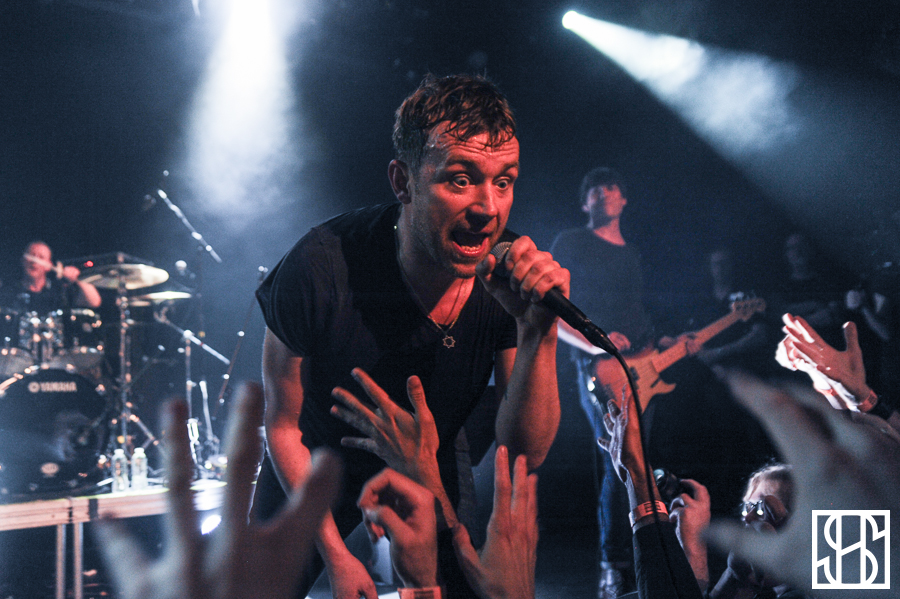 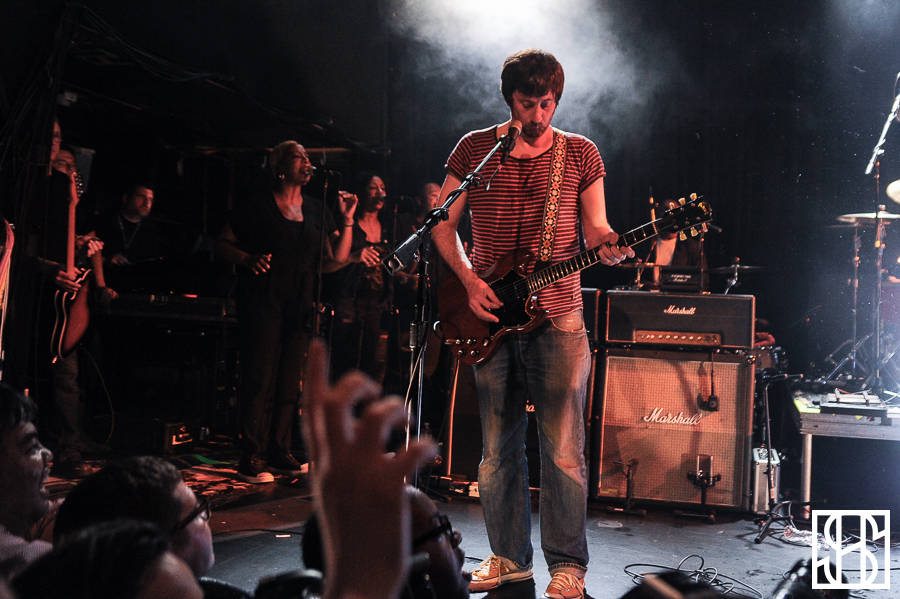 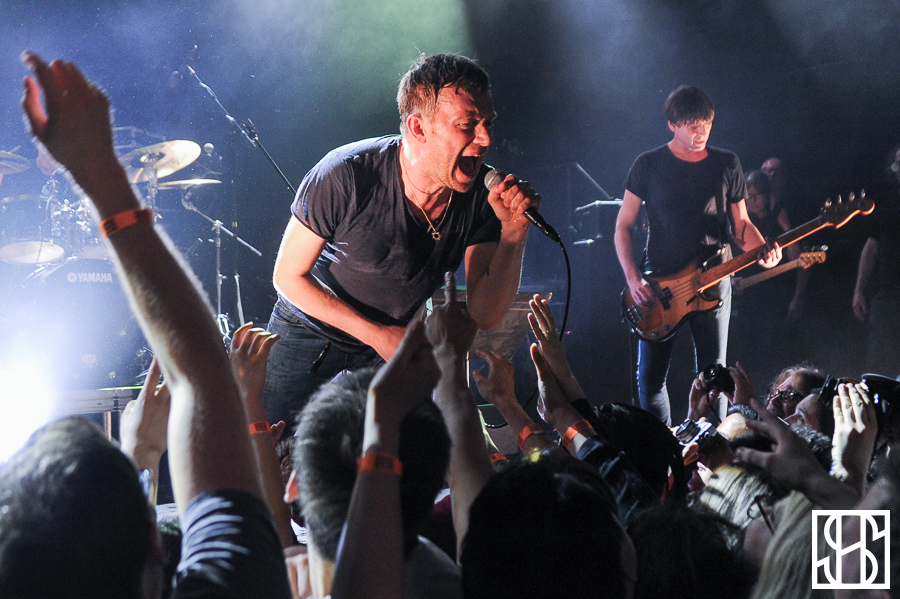 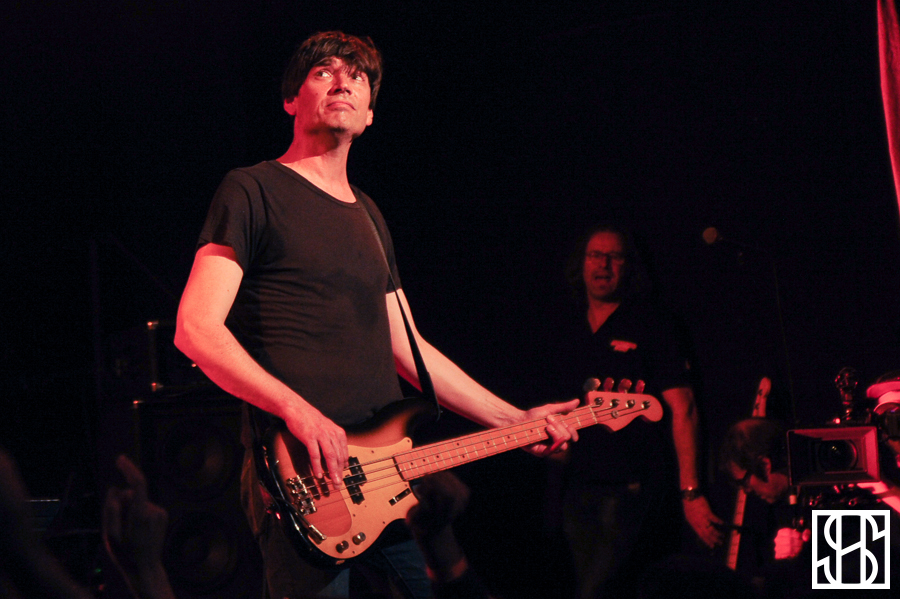 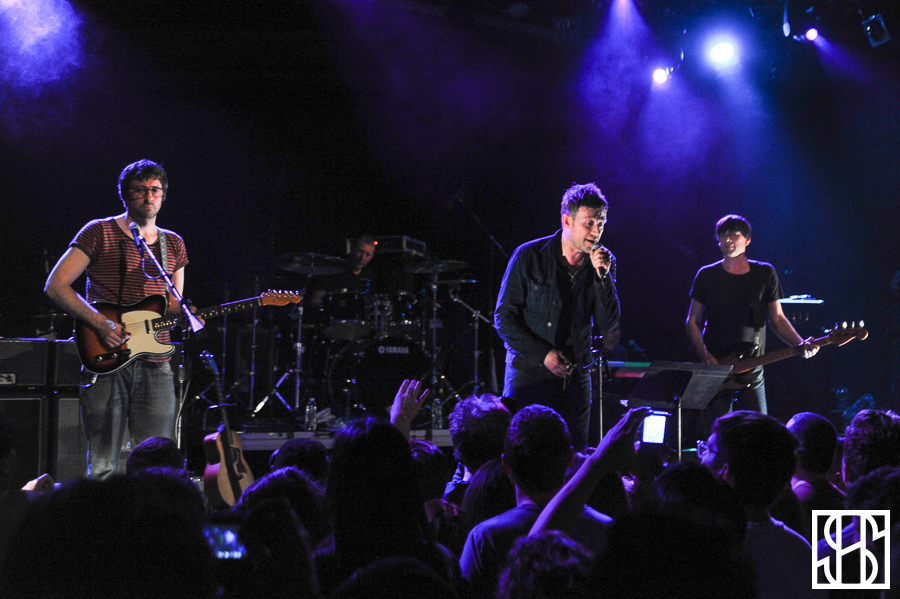 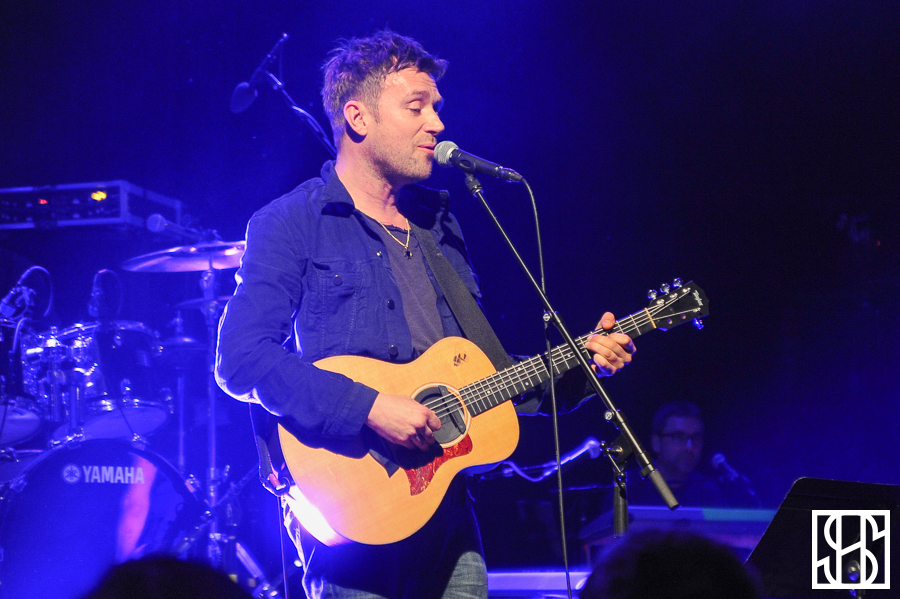 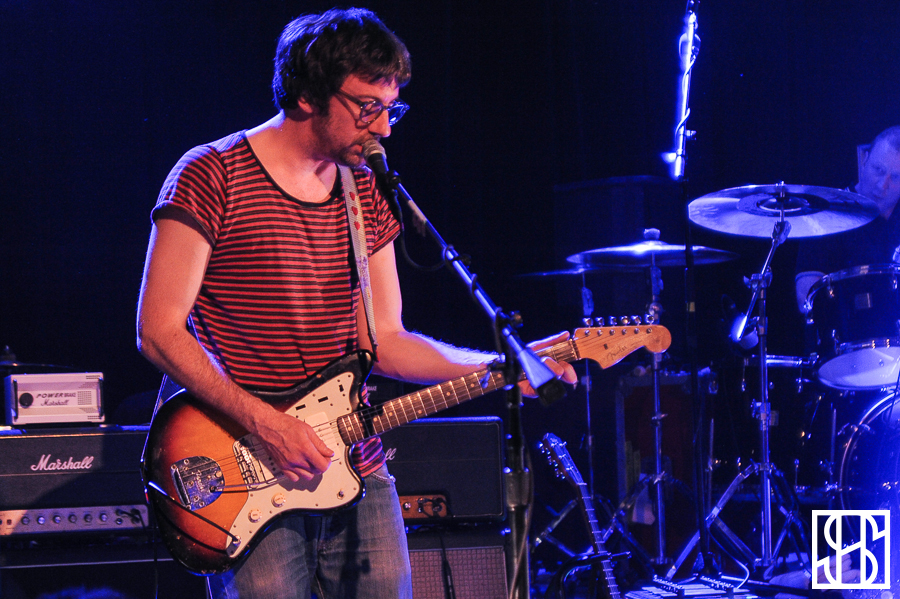 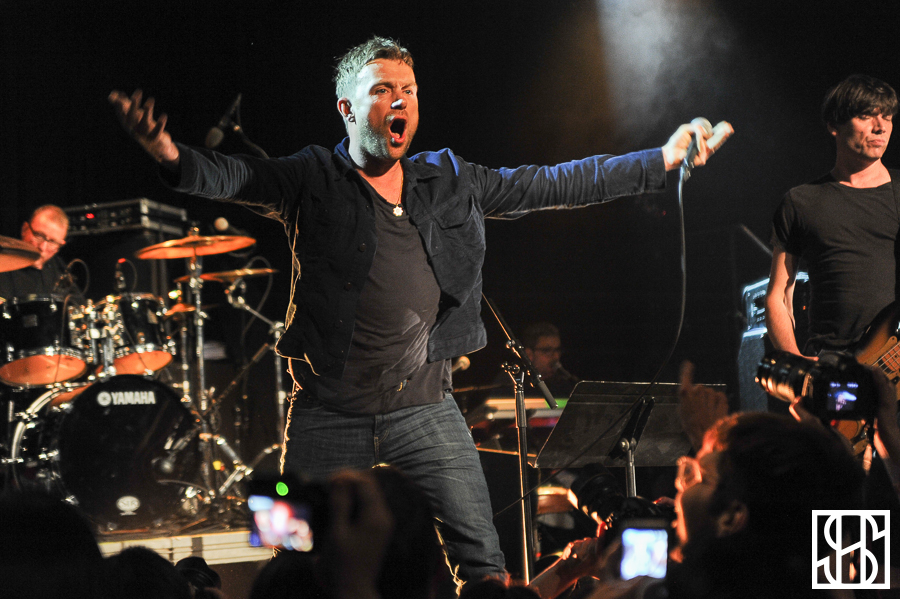 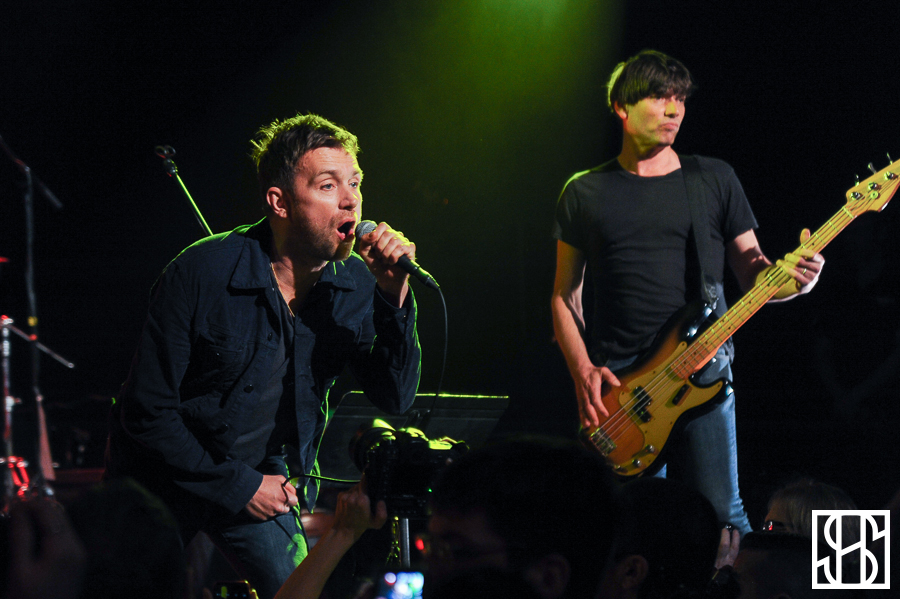 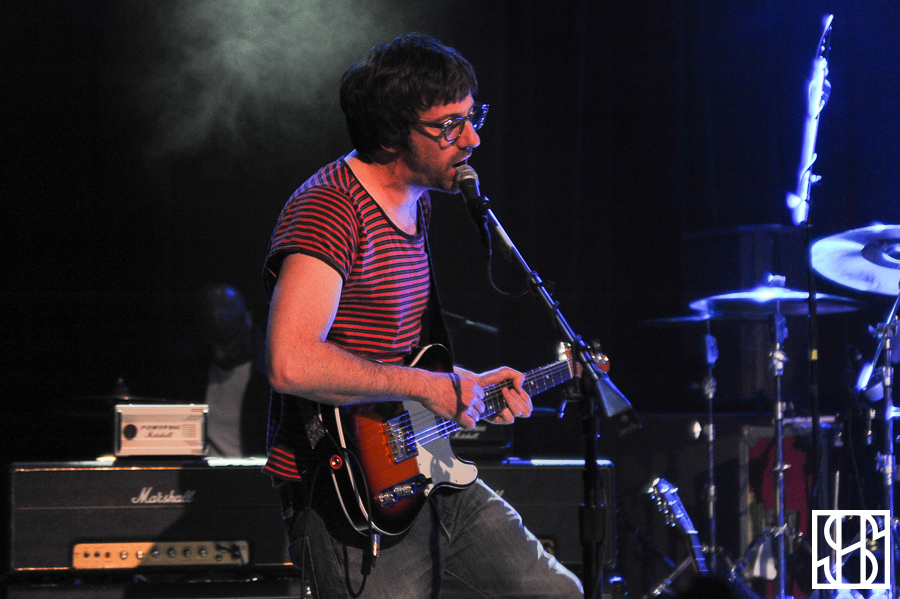 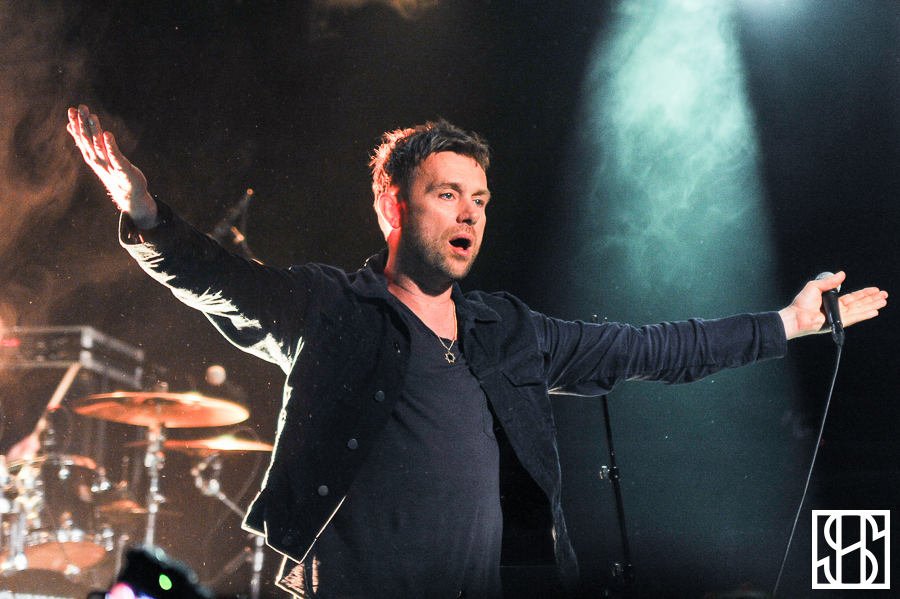