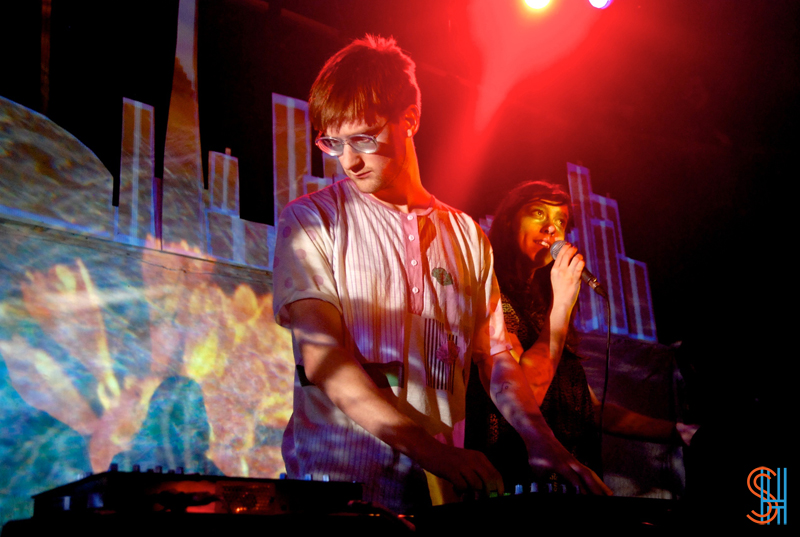 This past weekend the beautiful weirdness that is Wavelength was celebrated with their 13th anniversary festival. Running from February 14-17th and jam packed with eccentric Canadian indie talent, we trudged through the Toronto snow to check out two of the four nights.

First up on Friday the 15th was Braids side project and Montreal tropic-synth-pop duo Blue Hawaii at Black Box. While the songs Blue Hawaii have released so far have had a quieter calm vibe (see sunrise stunner “Try To Be”), the 11pm set was much louder than expected. The airy light vocals of Raphaelle Standell-Preston combined with Agro’s quick mixing made for a dance inducing showcase of what may be to come off their debut LP Untogether, due out 3/5 via Arbutus.

Later that same evening Toronto born/Montreal based woodland wunderkin Airick Woodhead aka Doldrums lit-up the night with some electric experimental excellence. After a tech issue or two, the set got rolling around 1:30am which is a great time for a glitch pop dance party. The short but sweet set highlighted tracks off the upcoming Doldrums debut LP Lesser Evil. Also on Arbutus Records, Lesser Evil drops February 26th but you can stream/enjoy it right now in its entirety on Pitchfork. You can also catch ’em touring all over North America this spring.

The next day, Saturday February 16th, we marched to the Great Hall for a much more chill night, both in tone and temperature. Arriving just in time for Evening Hymns both the up and downstairs of the venue were packed with people settled in for a cozy night of indie rock. With a mix of songs off both the debut album Spirit Guides and recent release Spectral Dusk, frontman/bearded boy Jonas Bonnetta lead his six-piece line-up in an emotion filled folk set.

Closing things up was long-time Toronto locals Do Make Say Think and thanks to some rock n’roll naps, the 1am time slot didn’t put a damper on their energy at all. With a discography that spans from 1998 to 2009, the (near 90 min long) set featured both old classics and newer favourites from instrumental post-rockers. A 2:30am encore brought our adventure to an end, and we scamped back home through the snow, our hearts now warm with Wavelength love. Take a look through all the photos below. 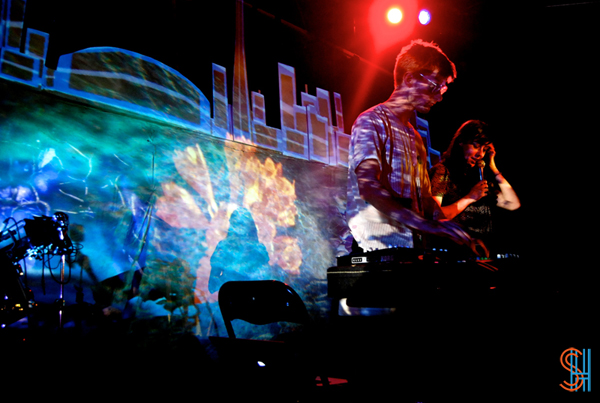 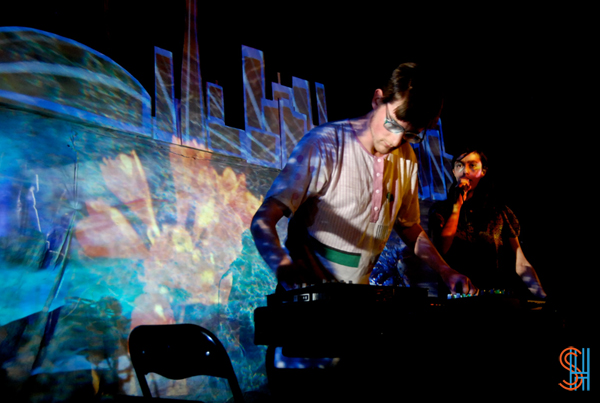 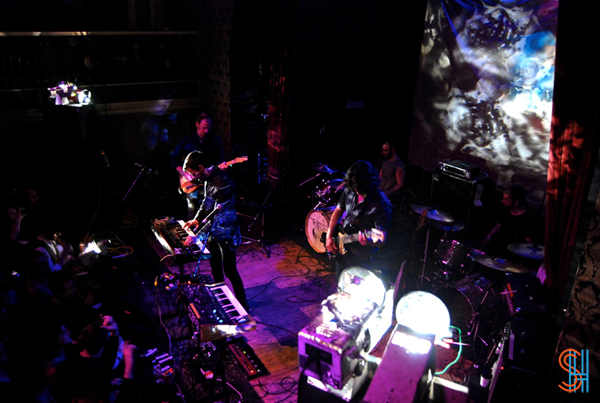 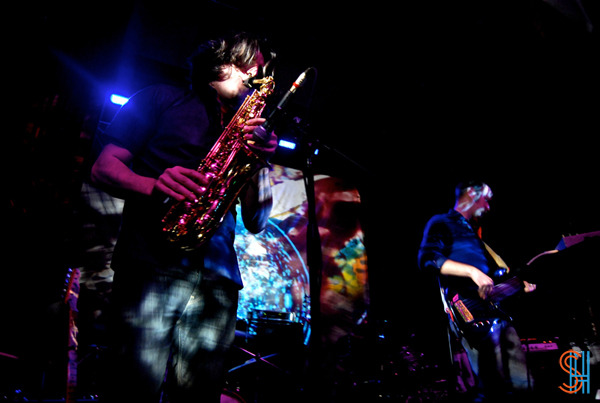 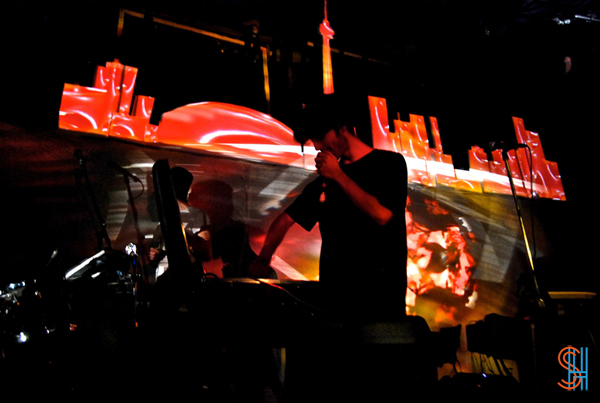 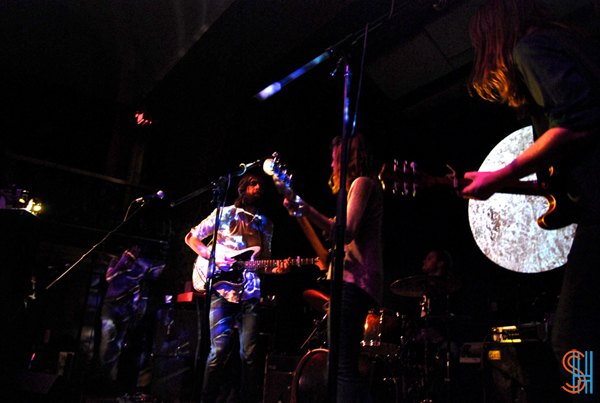