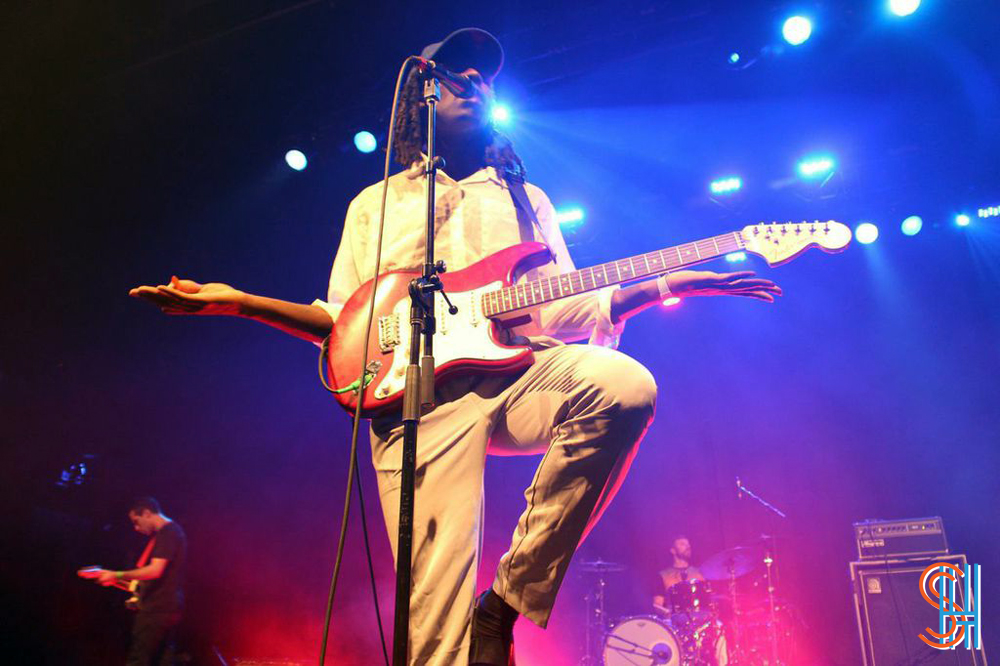 Booked for Wednesday night at the Danforth Music Hall were two bands that are essentially time capsules. Bringing back all the best parts of the music genres that reached their peak in the 60s, 70s and 80s while leaving behind the gimmicks.

To start off the night, Montreal-based quartet TOPS, one of the buzz-worthy bands from Arbutus Records, played a solid opening of 80’s-tinged jangle pop. Unlike the AM radio sound on their albums, which can seem muted, their live set possessed more vibrancy due to the unmodified bright guitar tones and beautiful synth lines. Apart from a few hits such as ‘Ring of Saturn’ from their 2012 debut album, their set was largely comprised of new material off their upcoming album, Picture You Staring which comes out in September. Singer Jane Penny maintained soft and breathy falsettos during the set, which mostly floated above the retro-sounding licks and energetic rhythmic guitar strumming, delivered by guitarist David Carriere with cool restraint. The band’s infectious brand of melody-centric lo-fi tunes invited the crowd to sway comfortably without crossing the boundary of mom dancing, setting the mood before Blood Orange.

After a quick changeover, Devonte Hynes a.k.a Blood Orange and his band launched into a performance of pure excellence. Not too many bands touch funky nowadays but Hynes completely submerges himself into the genre and redefines it by injecting some RnB, disco, new wave and soul into his music without ripping off anyone else’s’ sounds from other eras or genres. However his influences including Stevie Wonder, Prince, Shuggie Otis and Michael Jackson were seen clearly in his performance all night. Playing songs from both his albums Coastal Grooves and Cupid Deluxe, Hynes falsetto never failed to deliver as he shimmied and fluttered within what seemed like a pre-designated area demonstrating his talent as a flawless guitar arranger complete with amazing arpeggios laced with unassuming hooks.

The highlight of the set was definitely during the band’s second last song, ‘Uncle Ace’ when things onstage got a bit insane. The song became an epic jam session building up into a crescendo of patchwork guitar shreds, and bass and sax solos. Even the stiffest person in the crowd completely let loose and many obscenities, shouts and moans were heard within the audience as everyone was floored by the music. Ending with a slow groove and a warning that there would be no encore to ease the crowd into leaving the packed hall, Hynes sang the sexy jam ‘Time Will Tell’ which transformed into a medley with ‘You’re Not Good Enough’ where he knelt close to croon one last time the people by the stage.

Although Devonte Hynes is the main man behind Blood Orange, last night’s performance made the band seem more like a collaborative effort amongst a good group of friends rather than a one-man show. It’s hard to find another band like this nowadays whose music can’t be pigeonholed to just one sound but instead push towards the boundaries of musical insanity and genre blending. It is what it is; Devonte Hynes may have gone through a couple of very-different sounding music projects, but Blood Orange seems to have brought this young man to the peak of his career and there aren’t any other contenders that can knock him off this high. 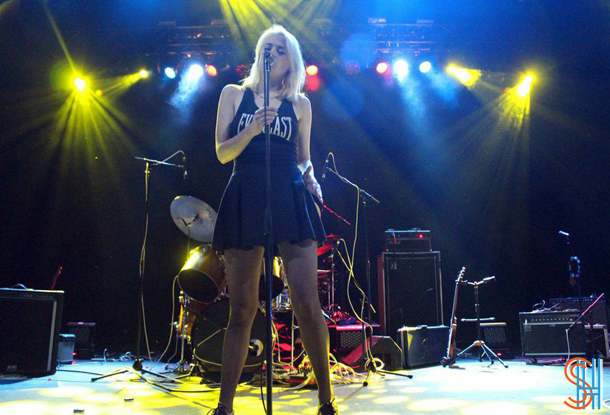 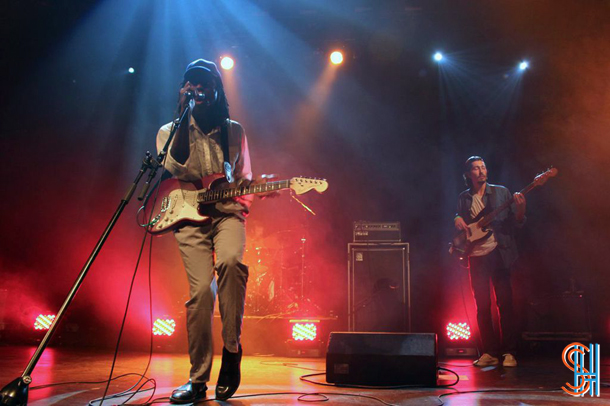 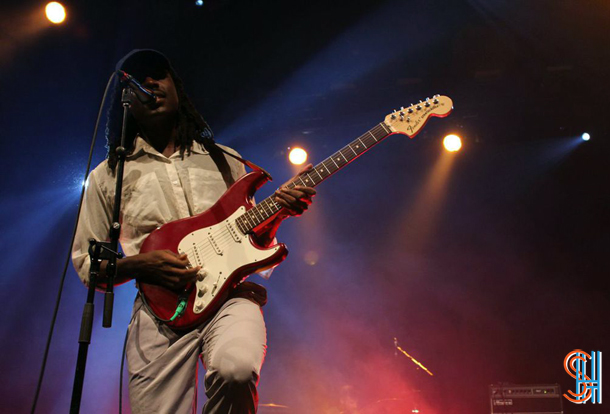