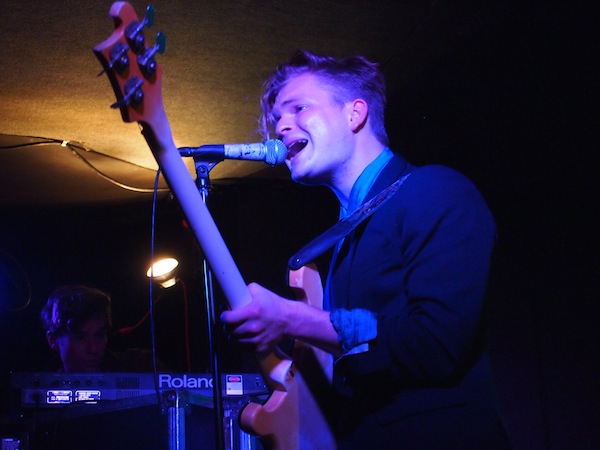 On an earlier than usual Friday night at the Garrison in Toronto, we came out to see much buzzed and crazy talented artist Dev Hynes perform as his latest incarnation Blood Orange, on tour with Chris Taylor’s solo project CANT (which Hynes also plays in) and Here We Go Magic’s Luke Temple.

Maybe we put Blood Orange up on a pedestal because of his well versed past in Test Icicles and Lightspeed Champion, or maybe we’re crushing too hard on his latest album Coastal Grooves, but we were a little bit surprised to see him as the first act of the evening, rather than Luke Temple, who’s solo music we’re mostly unfamiliar with (no offense dude).

We were even more taken a back by Blood Orange’s live presence, expecting a quieter introverted style, along the lines of Lightspeed Champion, but instead Hynes offered hard-hitting bad ass guitar solos on his bare knees in the crowd, peeking out of his oh-so-cool ripped his acid wash jeans, topped with a Toronto Raptors snap back (given to him earlier that night by Diamond Rings‘ John O’Regan). Hynes even threw his guitar up in the air  (and caught it too) during “Telling (What’s Wrong With Me)” and finished his set off with a two-minute solo played on stage vertically behind his head, leaving the crowd cheering loudly, wanting more. We even overheard one audience member say “Fuck he’s talented”, and, we’ll, we concur dear friend.

Luke Temple offered a more stripped down version of Here We Go Magic’s mainly electronic laden tracks, but it wasn’t much in comparison to the energy of Blood Orange’s set (maybe next time a little switchero might be in order?).

With CANT up next, we saw guitarist Dev Hynes make a quick change (into a leather hat) to play alongside infamous lead vocalist and bassist Chris Taylor of Grizzly Bear fame, backed by their mad good drummer Guillermo and John Kirby on synth and keys. We were slow to warm up to CANT’s debut album Dreams Come True but were won over completely when we heard it live. The crowd was nicely chilled for most of the set including “She Found A Way Out”, a sweetly melodic track with a strong electronic finish that left the crowd begging for more. Taylor came back on stage with the band for the encore and said Toronto has the best crowd yet on this tour. We gotta say, Toronto hearts you back Chris. Come back real soon (you too Dev).

We had the chance chat with Dev Hynes following the show that night, so stay tuned for our gorilla-style interview where he talks touring, his meticulous ear and his hatred for practicing in the next few days.

Check out photos from the show and a couple of videos from the show of Blood Orange performing “Telling (What’s Wrong With Me)” and CANT playing “She Found A Way Out” below. 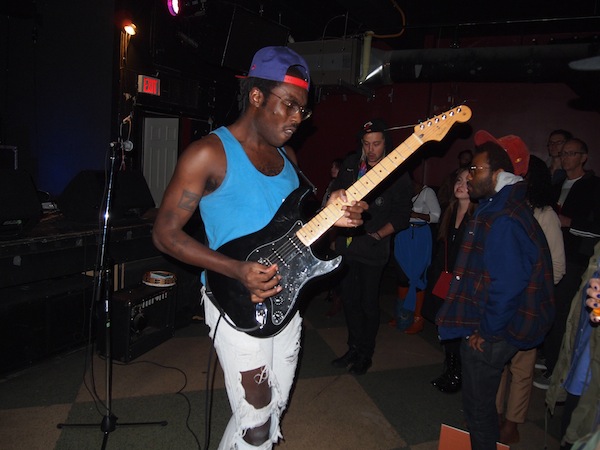 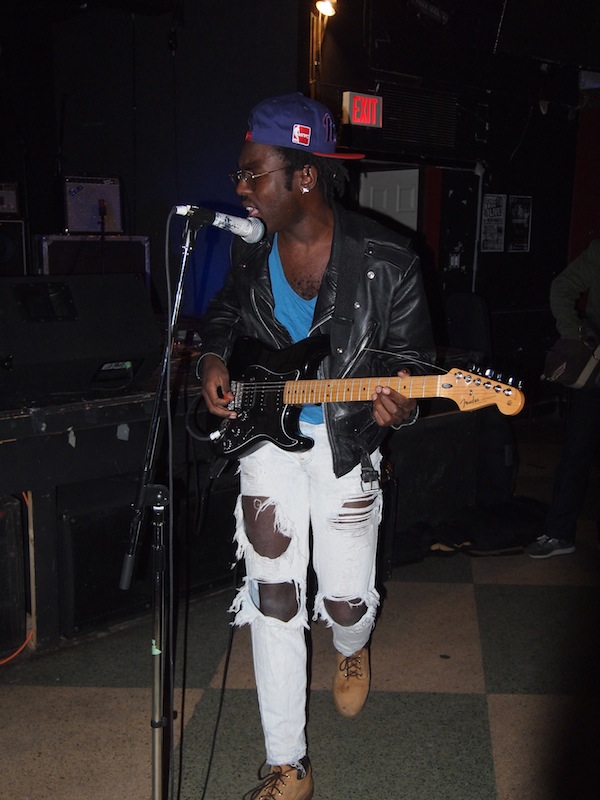 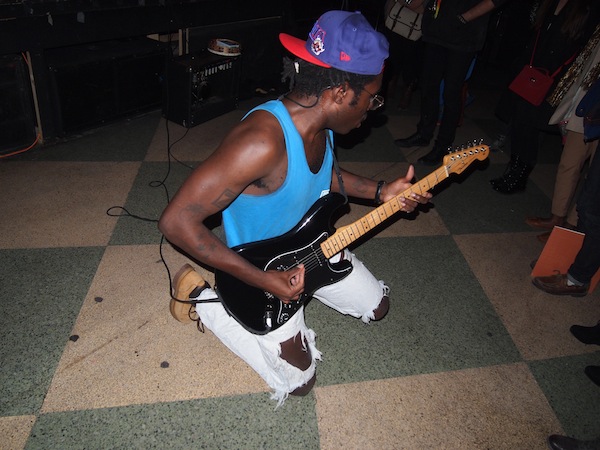 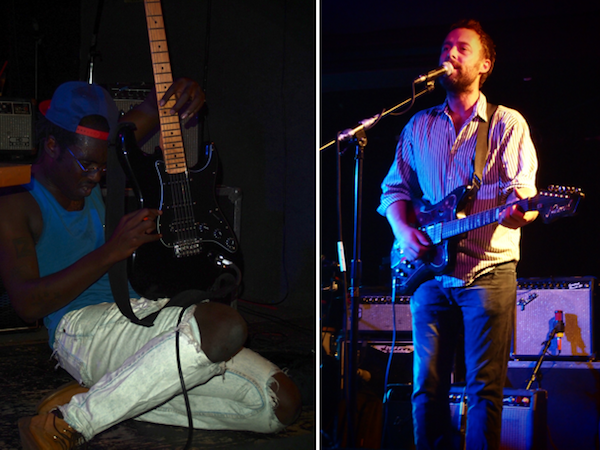 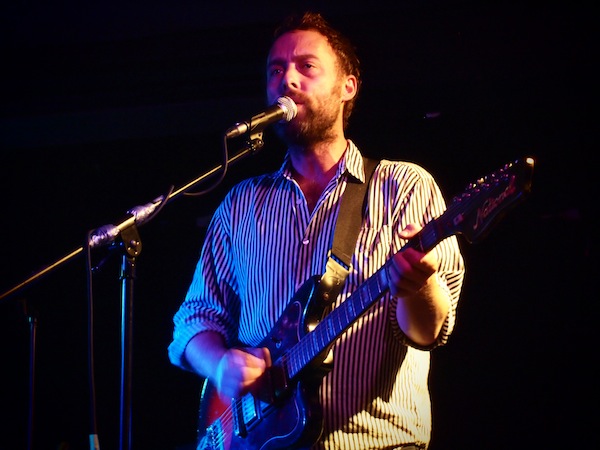 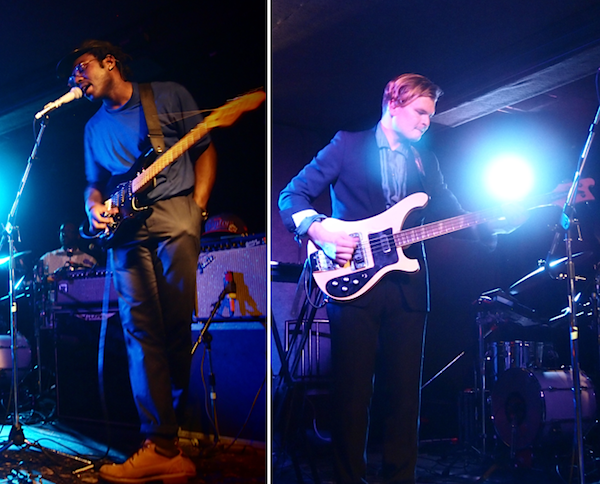 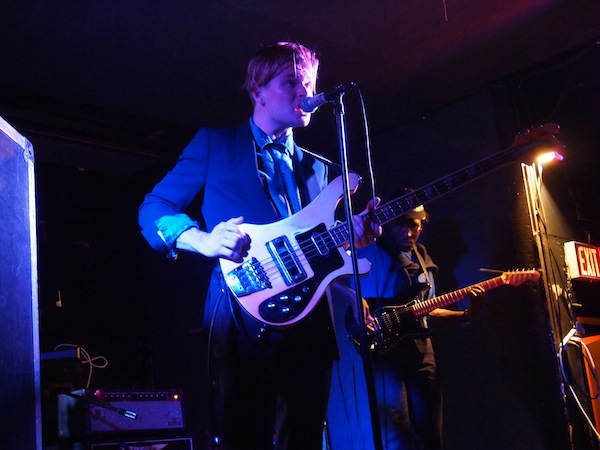 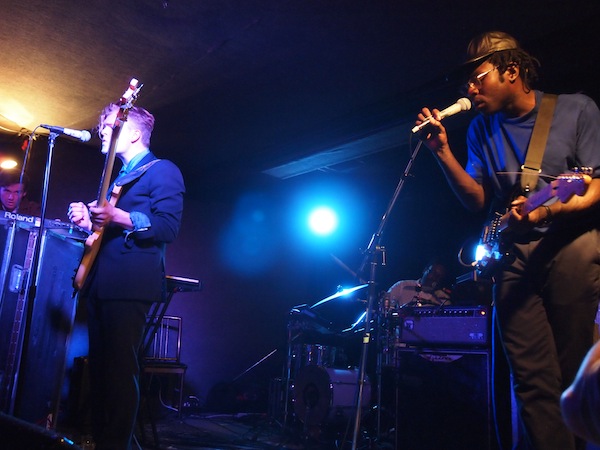