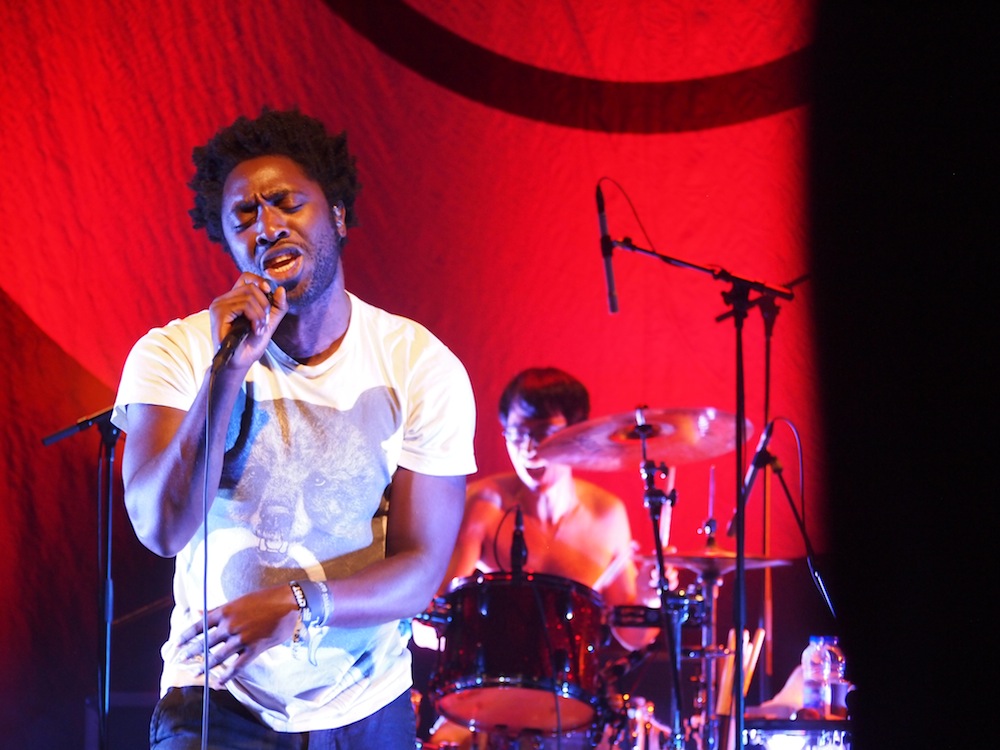 It was just over a month ago, when we saw and interviewed Bloc Party at Osheaga in Montreal, but being from Toronto, we jumped at the opportunity to see them again in our home town. There were several differences between the two performances, the first and perhaps most obvious was that their Osheaga performance was three weeks before their new album, Four, had been released. It was also their first Canadian show in over three years, and perhaps significantly the juxtaposition between an outdoor festival environment and that of an indoor nightclub venue.

The Toronto show featured a lot more tracks from their new album, naturally, and ran longer than the Osheaga set, which was constrained to the very regimented set times. As a Bloc Party fan it is hard to say anything negative about the band, but there is definitely something off with the boys in Bloc Party. Perhaps it is a distance between front man Kele Okereke and the rest of the band. Or maybe it is the length of their hiatus, but rarely did we see the fun loving attitude of once kings of indie rock. This is not to say the show didn’t rock, in fact drummer Matt Tong was giving it so hard, he broke his drum pedal, something that Okereke said had never happened in over twenty years as a performer.

What struck me as interesting, and probably factors into what I was saying before, is whenever they played a song from the debut album Silent Alarm, the crowd went wild and Okereke smiled, almost whimsically. Perhaps I’m off my mark here, but I saw that smile as an ironic reminder of what they were and could have been before their four year split. I could analyze this for days, but regardless of my little super-fan observations I will admit that the show rocked, and by the end had people crowd surfing. 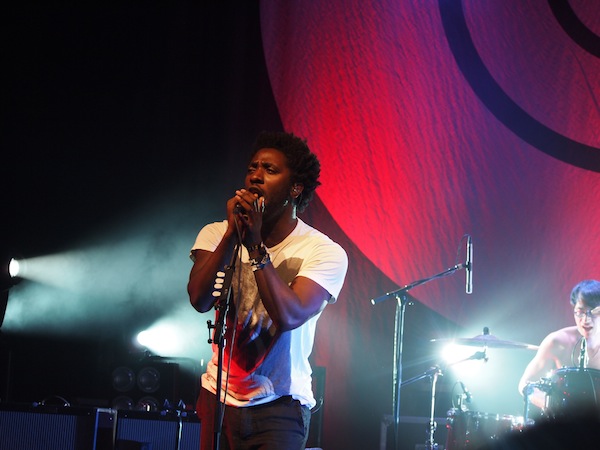 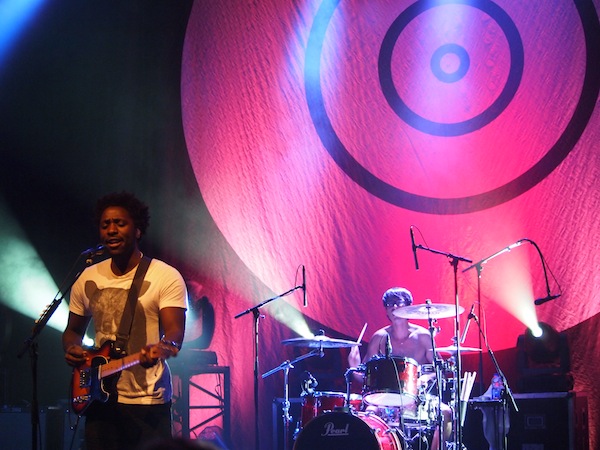 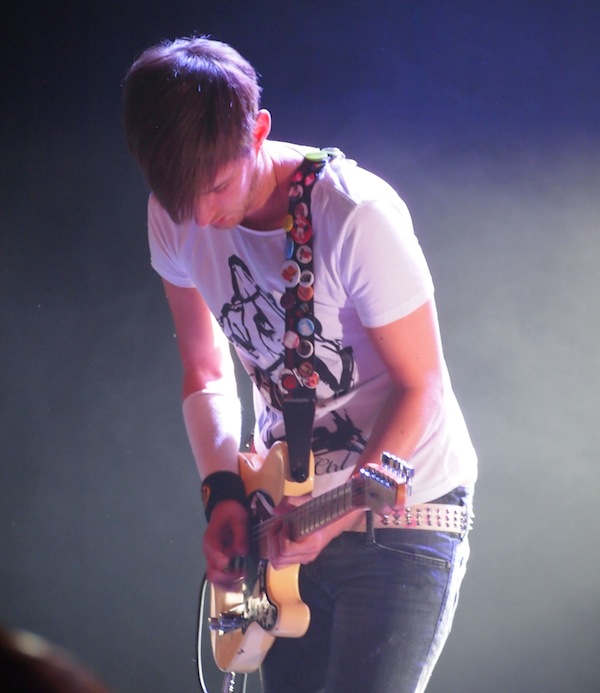 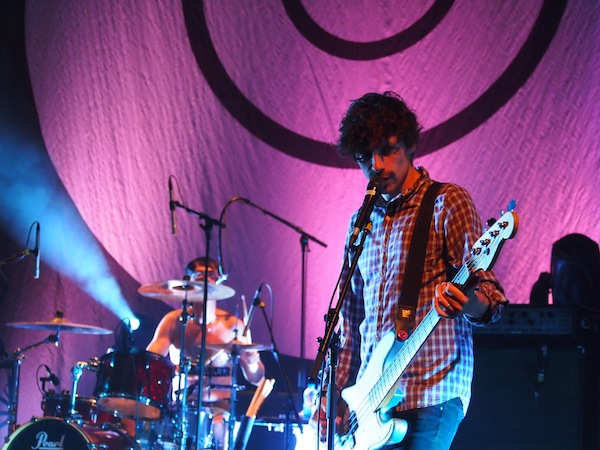