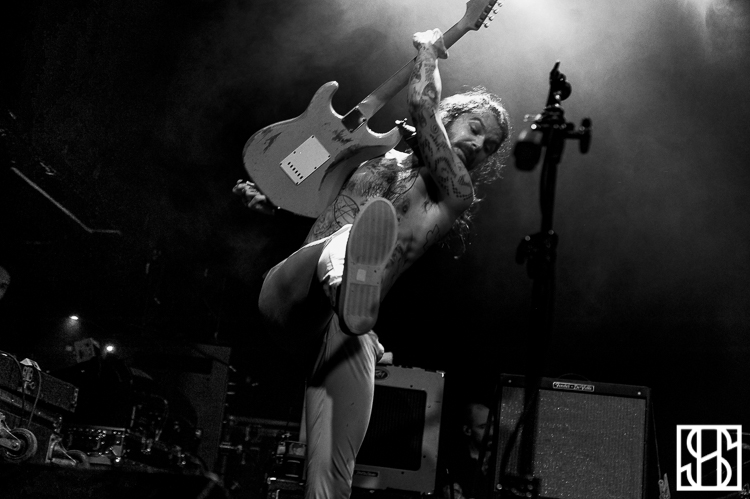 Scottish rock band Biffy Clyro brought their massive live show to Toronto’s Phoenix Concert Theatre on Saturday night. The band plotted a somewhat rare North American tour and offered the chance for fans to see them in a much smaller room than the full stadiums which they normally play in the UK. Having been on the road for a year in support of 2016’s Ellipsis, the band is tight as ever and proved their well-earned reputation as one of the great live bands. 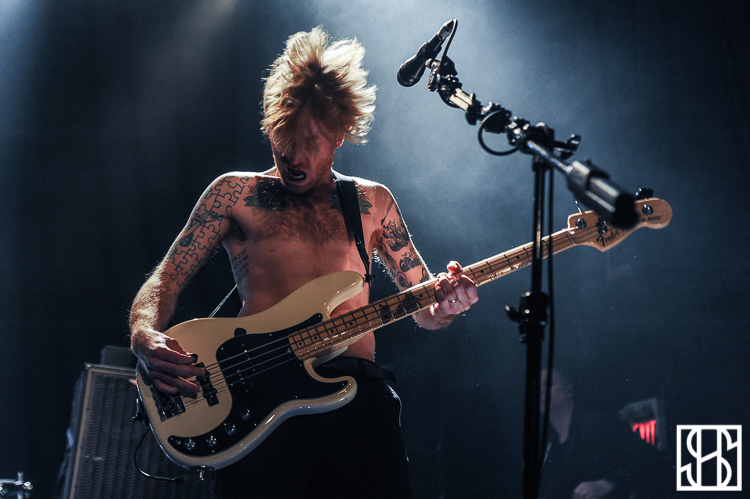 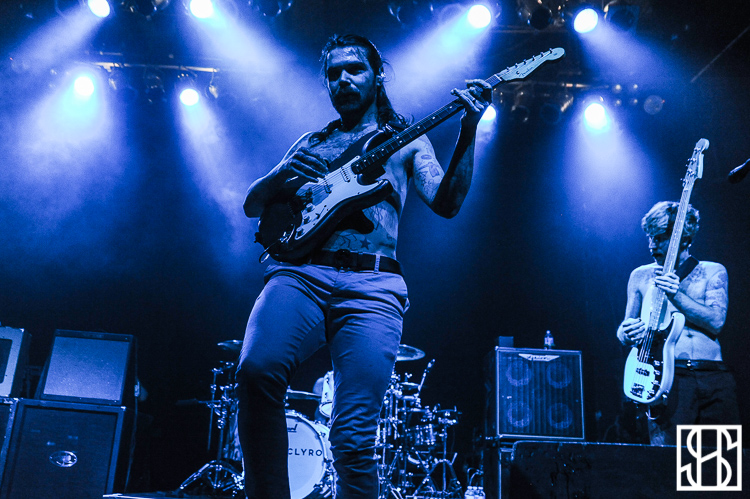 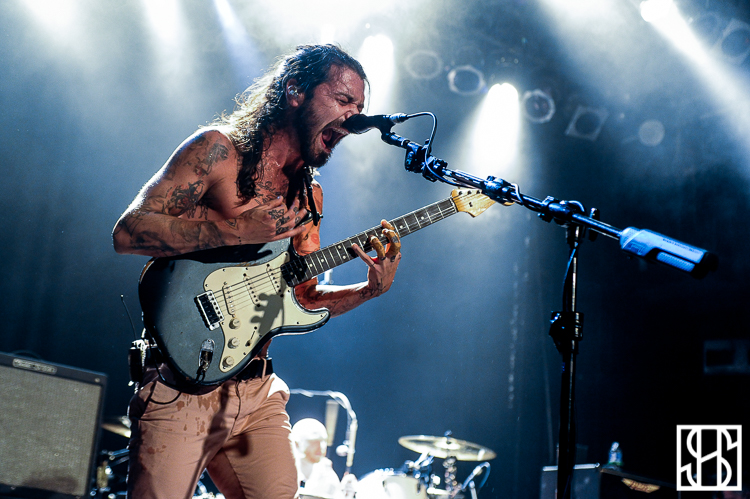 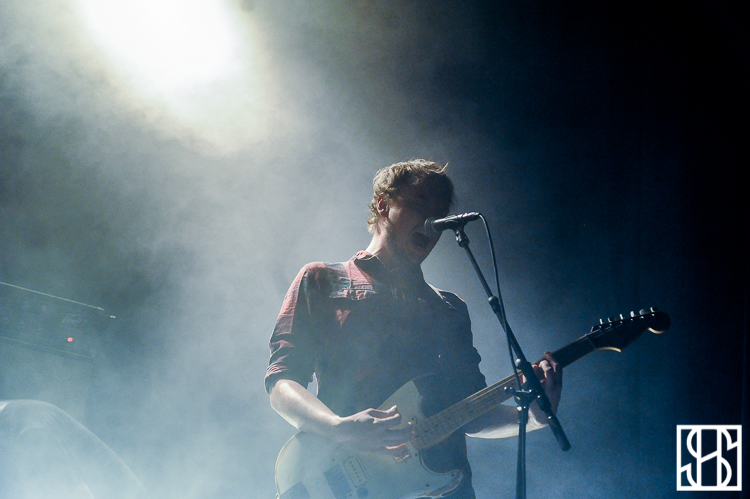 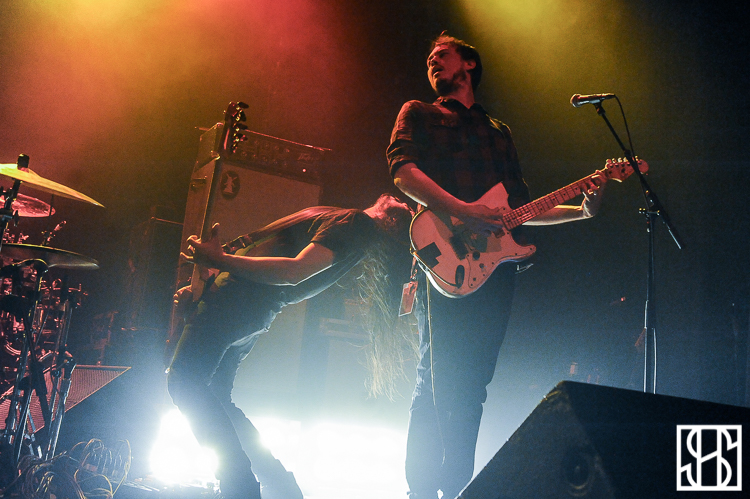 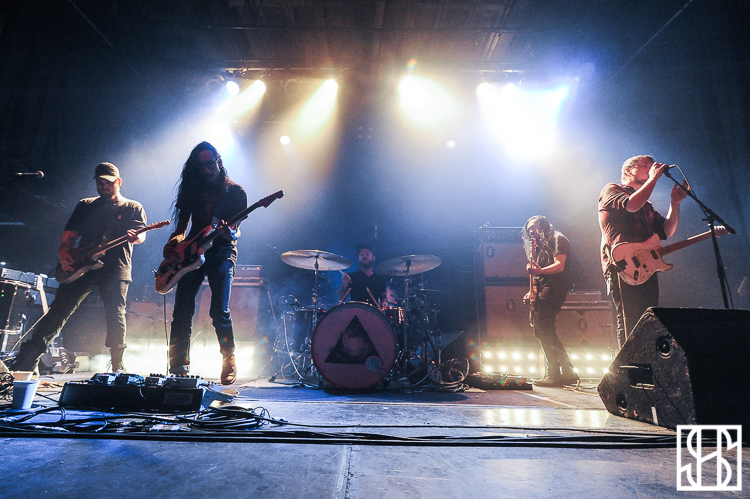