Live Music: Beyoncé at the Air Canada Centre in Toronto 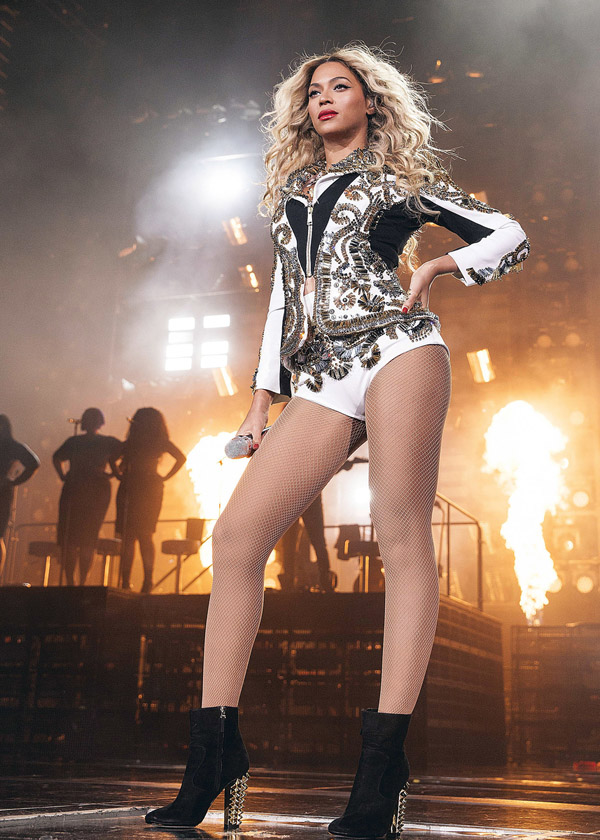 On the tails of her recent release, “The Visual Album” Beyoncé landed in Toronto on December 16th for a stop on her “Mrs.Carter” Tour. Excited fans began to fill the Air Canada Centre while Luke James warmed up the crowd with his velvety smooth vocals. More and more people filed in to the ACC and you could see the floor section becoming crowded and it wasn’t long before groups of people broke out into dance circles throughout the general admissions sections. It was easy to see that this crowd all shared one thing: a deep love for, not only Beyonce, but music itself. Her fans were treated to visuals and the first part of the documentary that accompanies “The Visual Album” while waiting in anticipation for her show to start.

Bey’s opening visuals reaffirmed to everyone in the room that she is, indeed, the queen. Her stage films were intricate and perfectly executed, much like everything Beyoncé does. She opened the show with an extended version of ‘Who Run the World (Girls)’ and took the audience on a trip to ‘Baby Boy’ a single off her first solo album. Queen B kept the crowd moving with hits like ‘Naughty Girl’ and ‘Diva.’

Slowing things down with classic ballads ‘1+1’ and ‘Like a Boy,’ the crowd settles down while Beyoncé made a quick costume change. When she stepped back on stage, she brought the energy full circle while soaring over the crowd to her second stage at the other end of the stadium. It was a truly amazing sight. Performing the Destiny’s Child classic, ‘Survivor,’ and flying back to the main stage, Mrs. Carter gave her Toronto fans a special treat by performing the love song ‘XO’ off her latest album, before closing out with everyone’s favourite, ‘Halo.’

We also have to mention that the production and in particular, the pyrotechnics throughout the show were astounding, between lighting her stage on fire to flame throwers and even having her guitarist have fire come out of his instrument.

Beyoncé may be a lot of things but what is most evident is that she is a performer. It’s clear that this is what she was made to do and she gives her fans everything when she’s on stage. Mrs. Carter’s still got the crown and we’d be hard pressed to say she’s letting it go anytime soon. 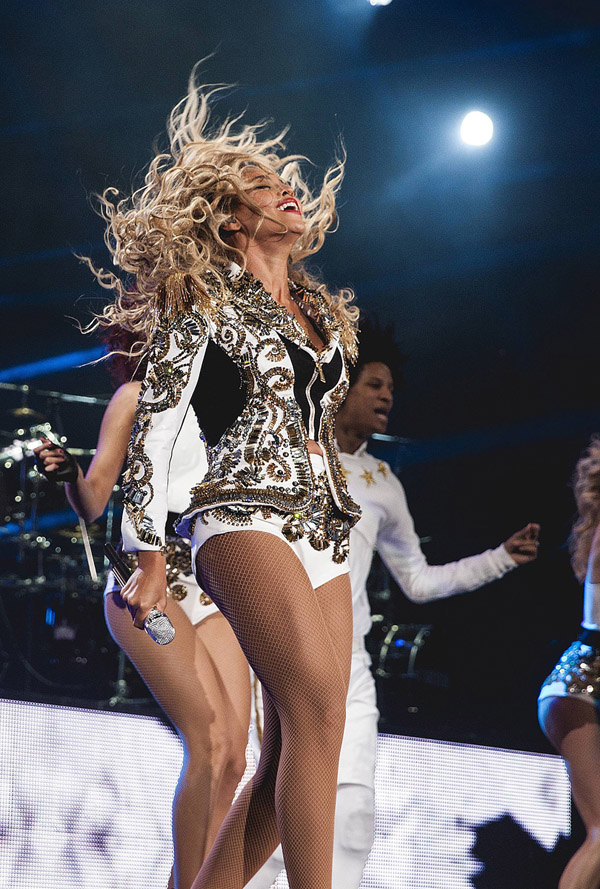 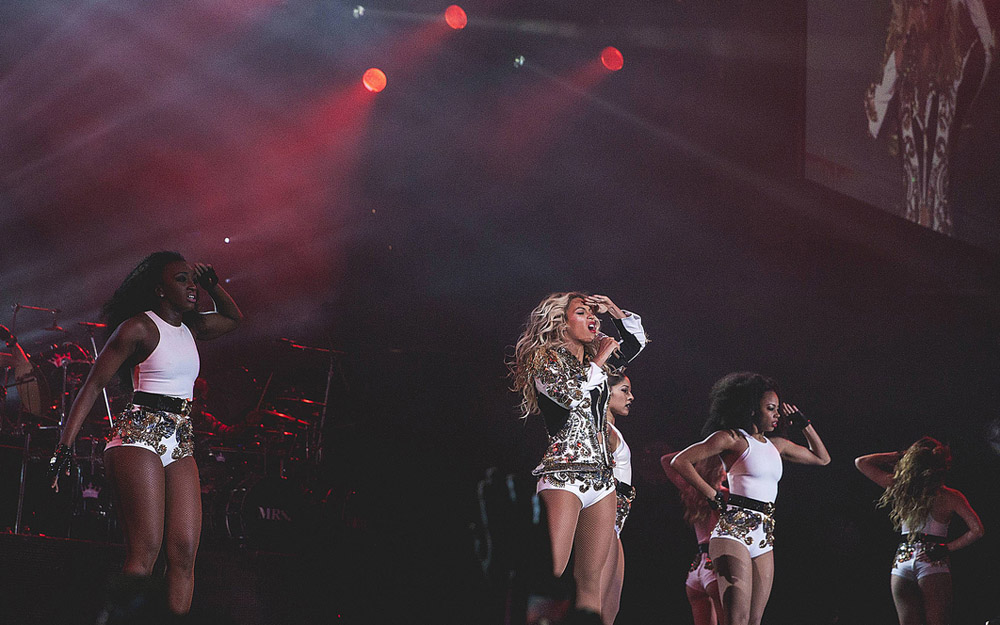 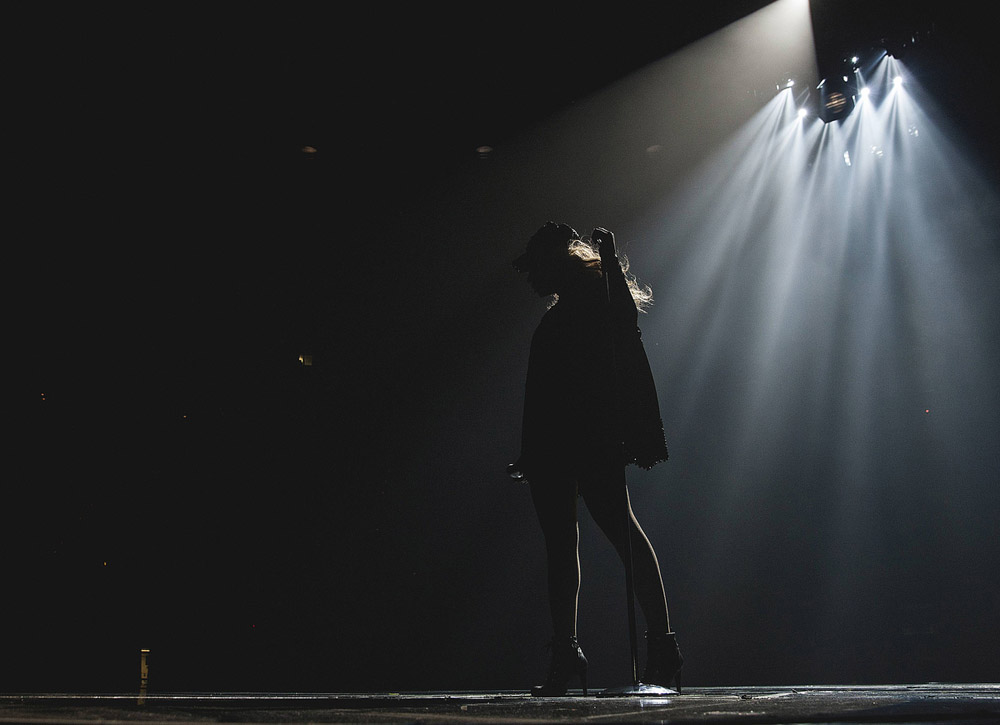