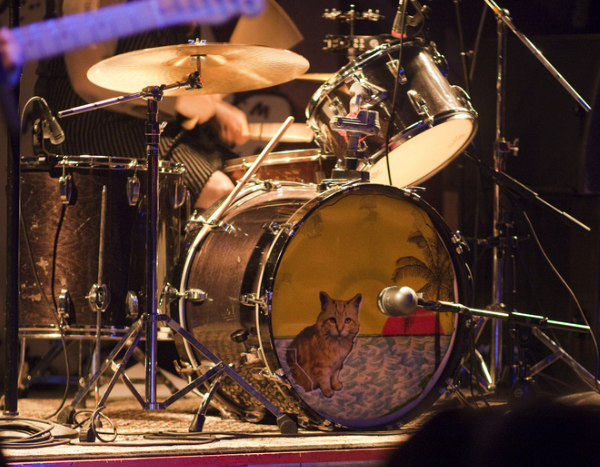 Sunday night at a sweaty packed Phoenix, California’s fuzzed out garage rocker friends Best Coast and Wavves played a chilled out set for their Toronto fans. When we arrived Wavves was already midway through their high energy punk lo-fi set, and frontman Nathan Williams was dripping with sweat kicking beach balls off the stage. We had seen them open for Iggy Pop last summer during North By North East on a large scale and were a little put off when we missed them play the very intimate Rickshaw Stop in San Francisco, neglecting to buy tickets ahead of time to the sold out show. Hard hitting tracks, from what we managed to catch of their set were “Idiot”, “Green Eyes” and “Mickey Mouse” with a pretty good guitar solo by Williams near the end.

Up next, the kitty loving Best Coast (cute drum kit in tow) played nearly every track off their debut album Crazy For You, as well as a track from a new split with JEFF The Brotherhood and even attempted a track bassist Bobb Bruno insists on playing when in Canada. Unfortunately, lead vocalist/guitarist Bethany Cosentino couldn’t remember the words to Bruno’s cover, so they just moved through it after a verse or two. They played a solid set overall, with a mild amount of witty banter that really got the die hard fans (us included) calling out for more even after the encore.

After checking out both bands split 7″ we couldn’t resist the double header, even on a snowy Sunday evening. Check out some photos below and if you’re able to catch any of their upcoming Summer is Forever tour dates, you will not be disappointed, no matter what the weather. 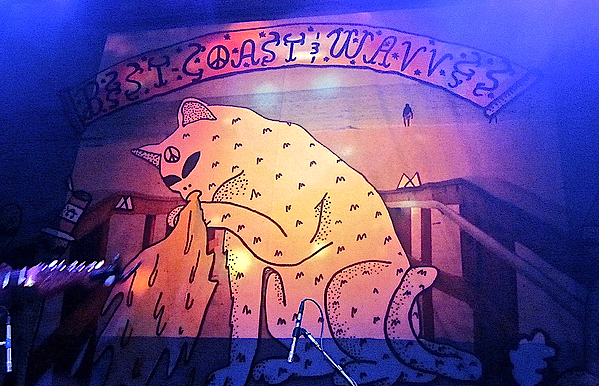 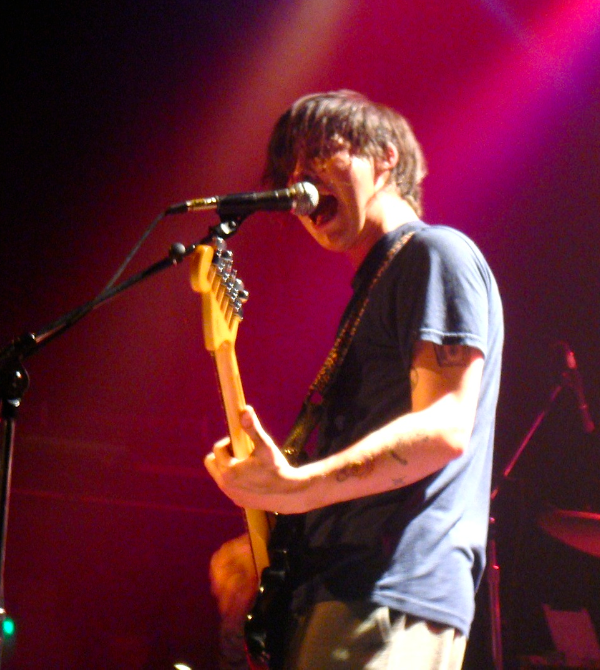 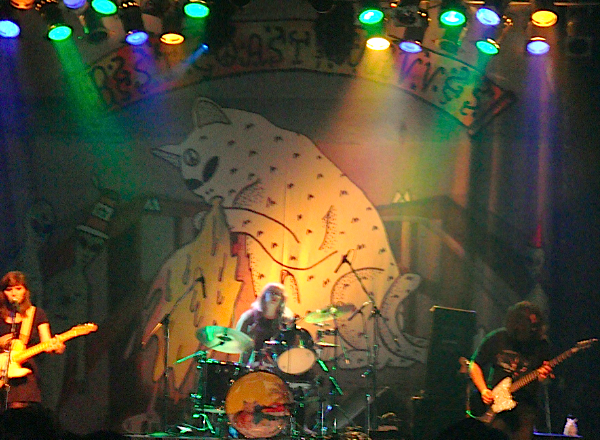