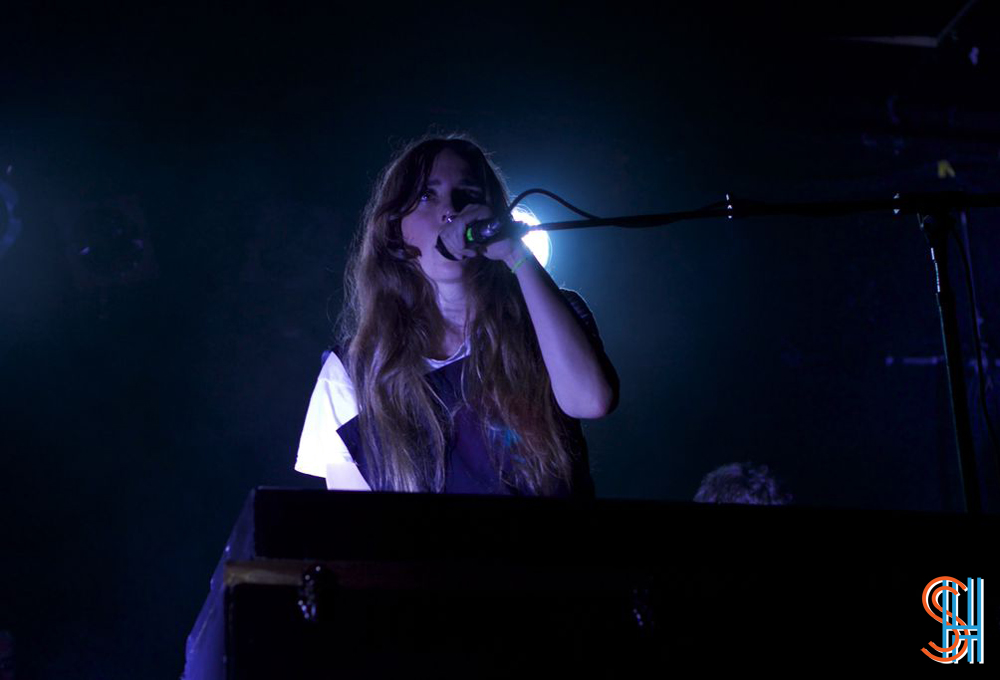 When Beach House announced their Canadian Northern Exposure tour in July, we were very surprised to see not one but two shows for Toronto at Lee’s Palace. This seemed like a strange choice given that the band’s last show in the city took place at the much bigger Kool Haus. We went to their first show on Friday night and boy was it ever a rare and incredibly special; an intimate performance that might not happen again in Toronto anytime soon.

At the center of a dark stage, the Beach House duo, Alex Scally and Victoria LeGrand, started their set unconventionally by playing ‘Apple Orchard’ and ‘Master of None’ from their self-titled debut album that leaned more to the softer and subtle side compared to other tracks. Apart from a single coloured light that flood the stage, the set up was very simple with Legrand on vocals and organ, Scally on guitar, and sometimes a recorded backing track to fill in the bass and drum. A quarter through the setlist, faster-tempoed songs such as ‘Wild’ and ‘Lazuli’ changed the mood gradually and the infectious energy grew with each song throughout the crowd. The duo invited a drummer and the openers of the night, Skyler Skjelset and Steve Strohmeier, on stage. With a full band, Beach House launched into their more dramatic tracks off their two most recent albums Bloom and Zebra.

Backed by two bassists and a drummer, Scally spent most of the night completely focused on emanating sparkling appregiated melodies on his Stratocaster, as Legrand took over manning the crowd with her swelling organ chords and looping husky vocals. The result was an immensely euphoric sound. First timers at a Beach House show may have been floored by how the band can change tunes you’d consider as dreamy background music to powerful, haunting tunes.

It says a lot about a band like Beach House who could’ve sold out one night at a huge venue almost immediately but chose to instead perform two nights in a smaller setting. As a result, the intimacy Lee’s Palace created a feeling that was simultaneously magical and vulnerable during the performance. 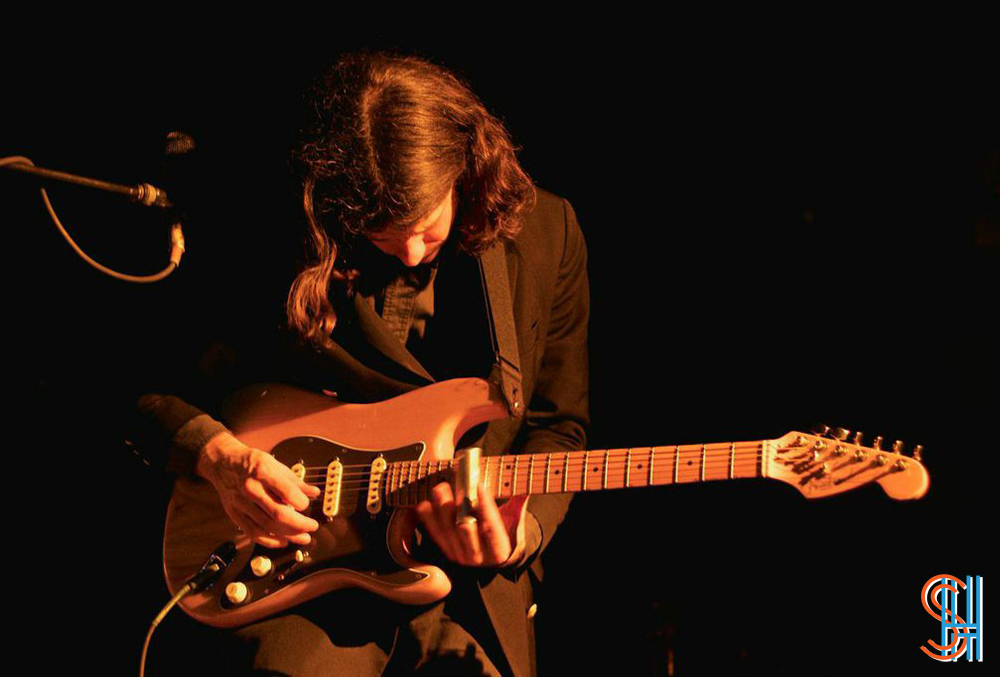 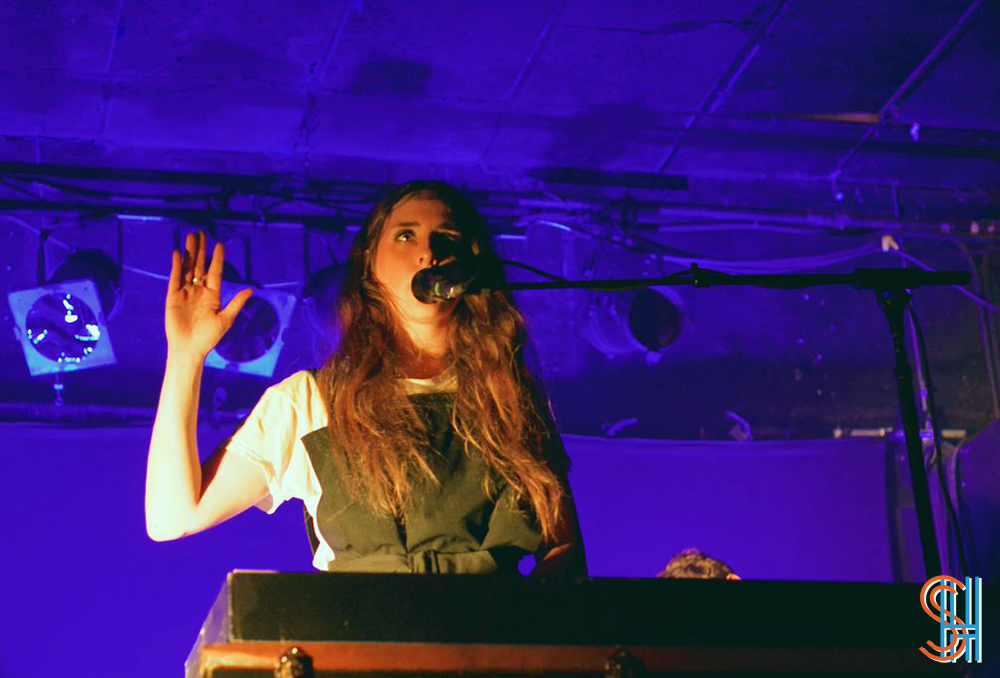