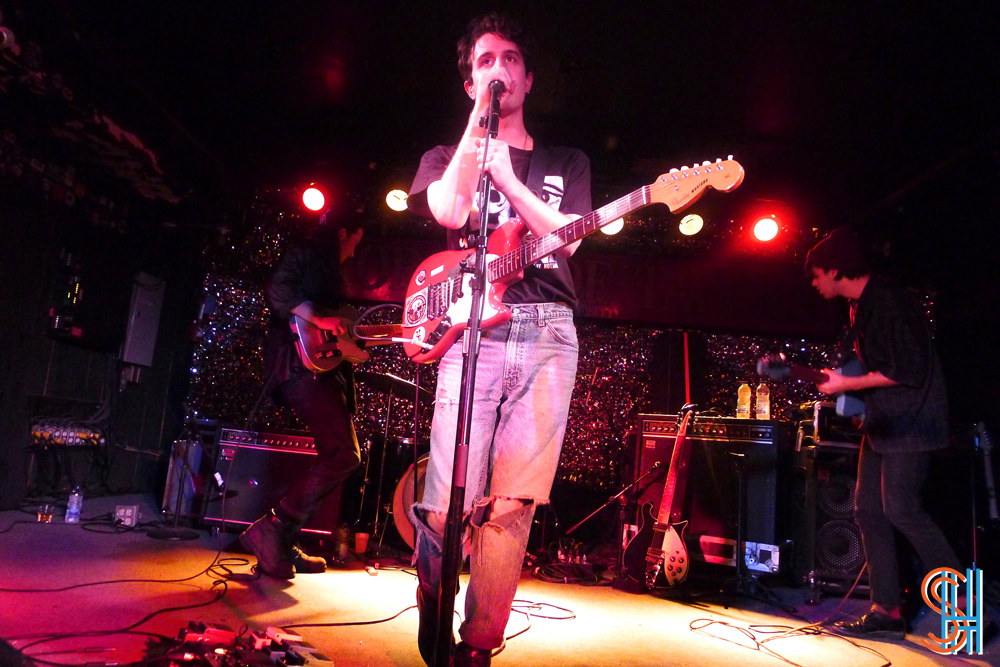 Brooklyn-based band Beach Fossils has been slowly gaining their popularity since 2009 and have grown to be one of the borough’s music gems as of late. Signed to indie label, Captured Tracks, the band seem to follow a mould of lo-fi, breezy, shoe-gazing, casual sound that other label mates such as DIIV seem to be producing. However, the singer, Dustin Payseur’s, punk background brings another element to their music with tighter drums and clean guitar melodies.

The songs send out feelings of disillusioned youth and coolness with its casual vocals and straightforward lyrics. I expected a more reserved performance but the band offered the opposite. Starting off strong, they played a familiar tune, ‘Calyer’, from their sophomore album, What a Pleasure. The band tore through a set with a mix of old and new hauntingly catchy, surf-pop tunes. Their hazy kaleidoscopic sound seemed to alternate between chill and frenzied guitar shreds throughout their set that felt like a strange lucid dream where everyone was jumping and swaying.

Payseur smoothly jumped off stage during ‘Clash the Truth’, riling up the crowd and created a tame mini mosh pit until a man in the crowd decided to lift the singer off his feet, Heimlich maneuver-style.

The band ended the set by playing ‘Twelve Roses’ in their encore. The song led to a chaotic jam with Payseur speaking incoherently over the noise. For a moment, the crowd was unsure what was happening as the singer ranted in a self-deprecating trance with phrases such as “I’m so fucked… I failed at school, I’m supposed to get a job…I got fired from my job”. What seemed like an art performance piece left a few scratching their heads and most in awe as Payseur ended the night by walking off stage after mournfully repeating “I love you so much” until the guitars died off in the background. 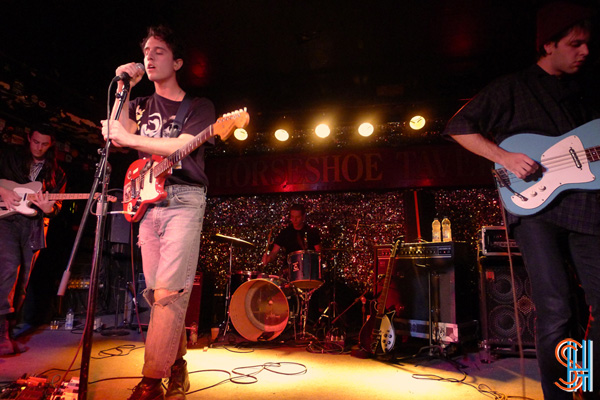