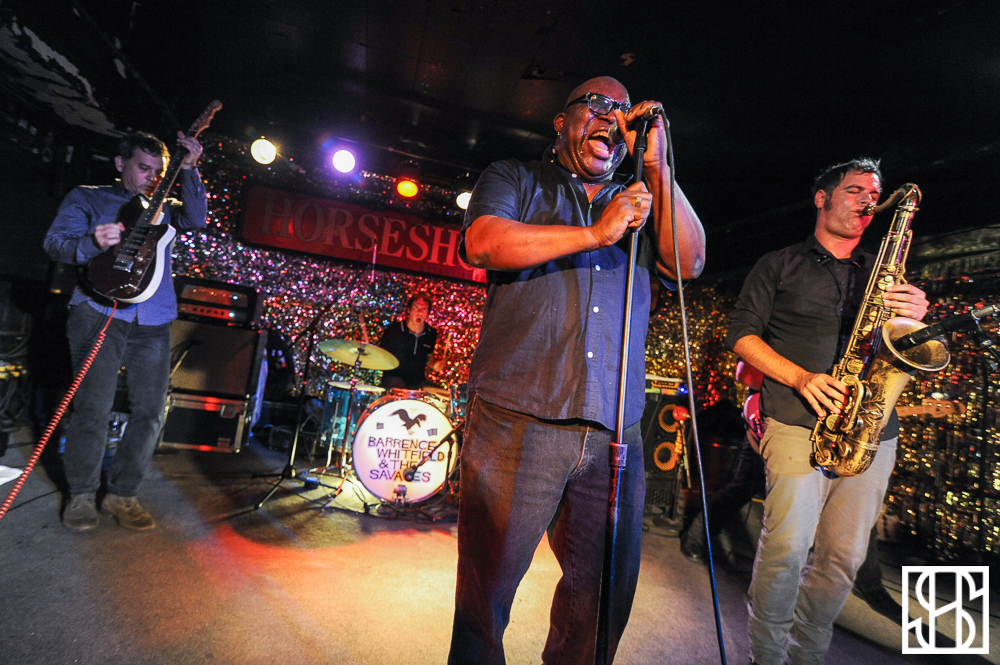 Reformed 90’s Soul / R&B group Barrence Whitfield and The Savages brought their energetic and thrilling live show to Toronto’s Horseshoe Tavern on Saturday night. Whitfield joked as they took the stage that the last time they’d been to Toronto was when the Blue Jays had won the world series, and that hopefully his return was a good omen. Baseball fortunes aside though, the band dove into a thick back catalogue of classic soul jams, as well as a number of songs off of 2013’s ‘Dig Thy Savage Soul’ and the day old release ‘Under The Savage Sky’. The band was in excellent form, despite some early technical difficulties that they quickly overcame. Whitfield did a great job engaging the crowd, which despite the room only being half full, quickly felt intimate and packed down at the front. Playing for over an hour, they kicked off the encore with a riotous cover of MC5’s “Ramblin’ Rose” and shortly after brought their set to a powerful close, promising to be back much sooner.

Opening up the night were Toronto bands catl. and Elvyn. catl are almost the go to opening band at this point for shows like this, and they continue to delight every time they take the stage. The core pairing of Jamie Fleming and Sarah Kirkpatrick works brilliantly and they know just how to play off each other, the addition of occasional member Pete Ross on harmonica only adds to the set. First up were Elvyn, recently coming off a two year break from playing they hit the stage like it had been no time at all. With a new album dropping shortly they’re certainly a band to keep an eye on in the city. 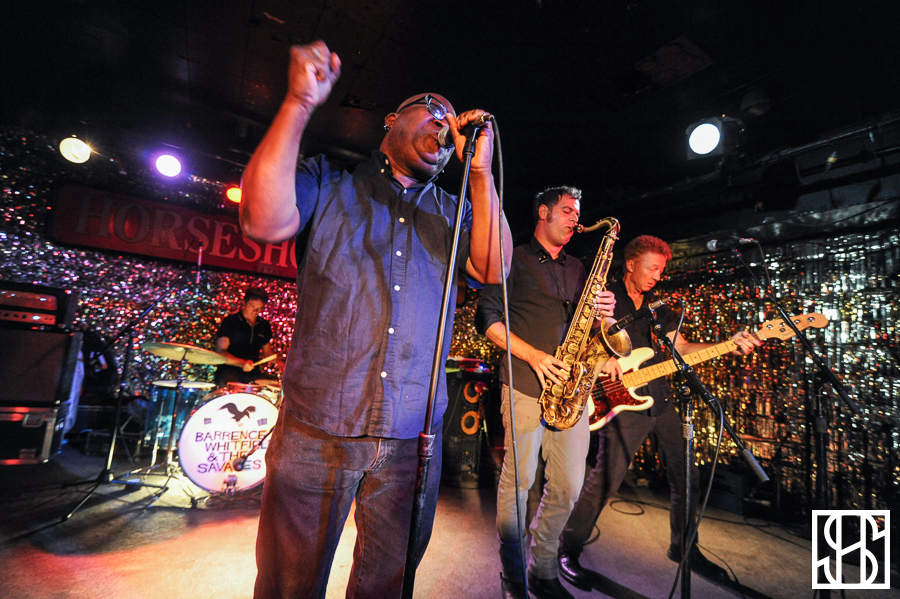 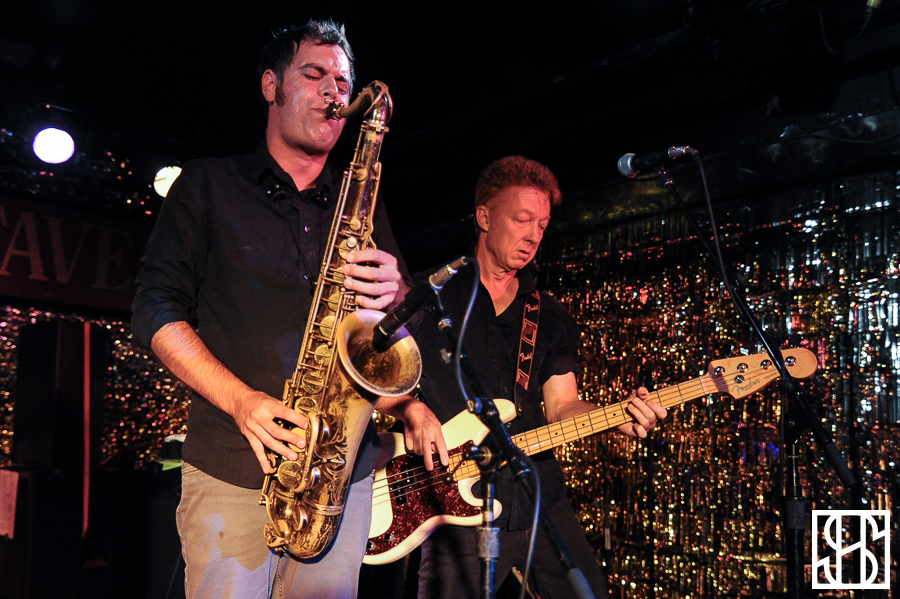 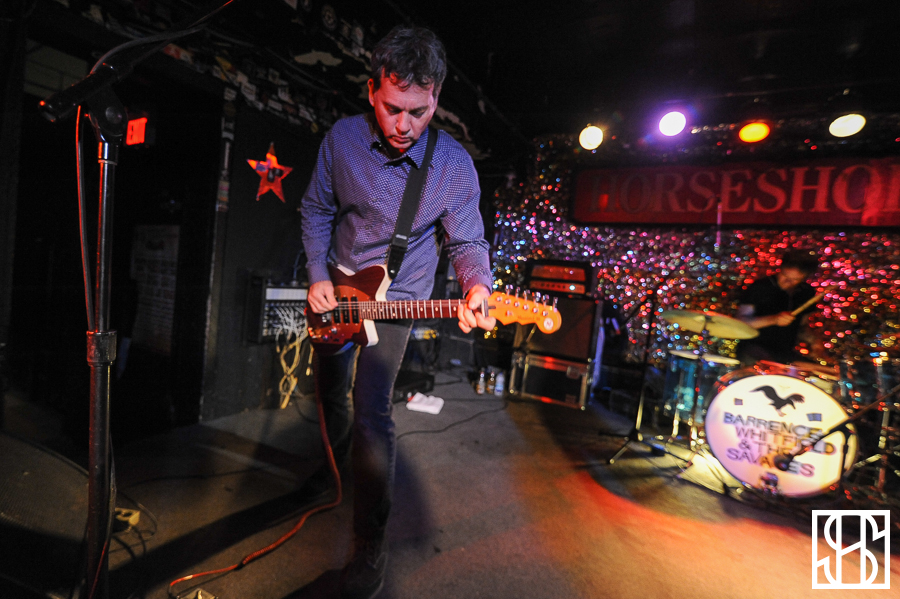 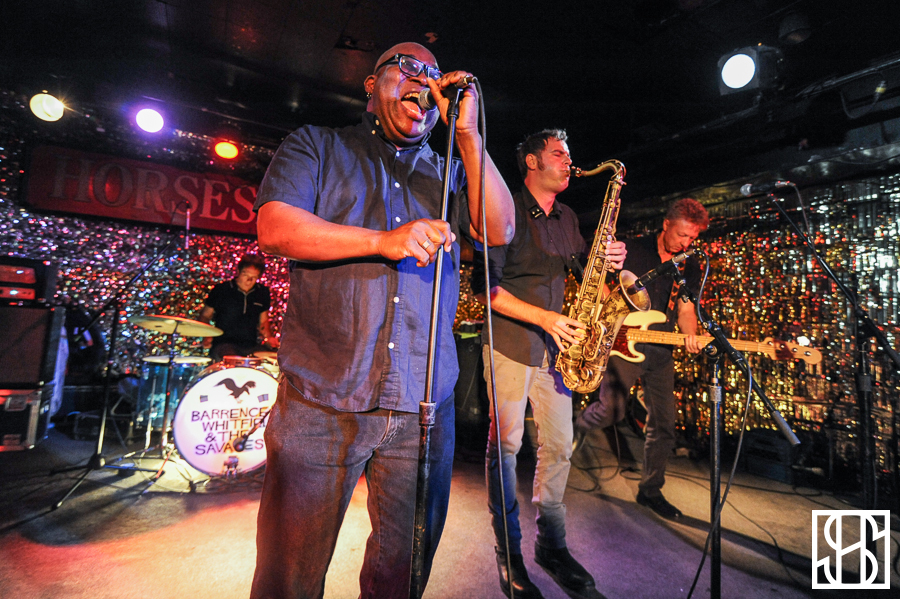 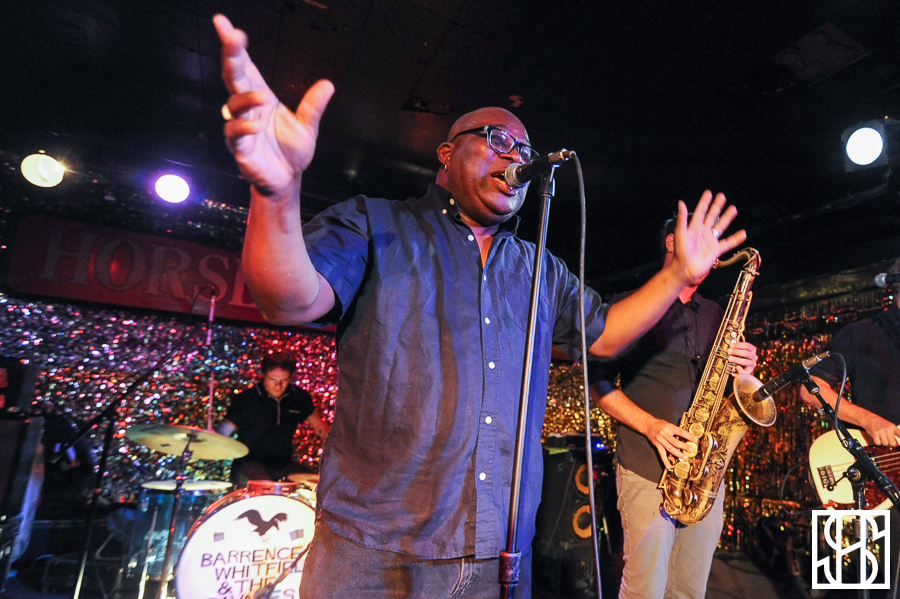 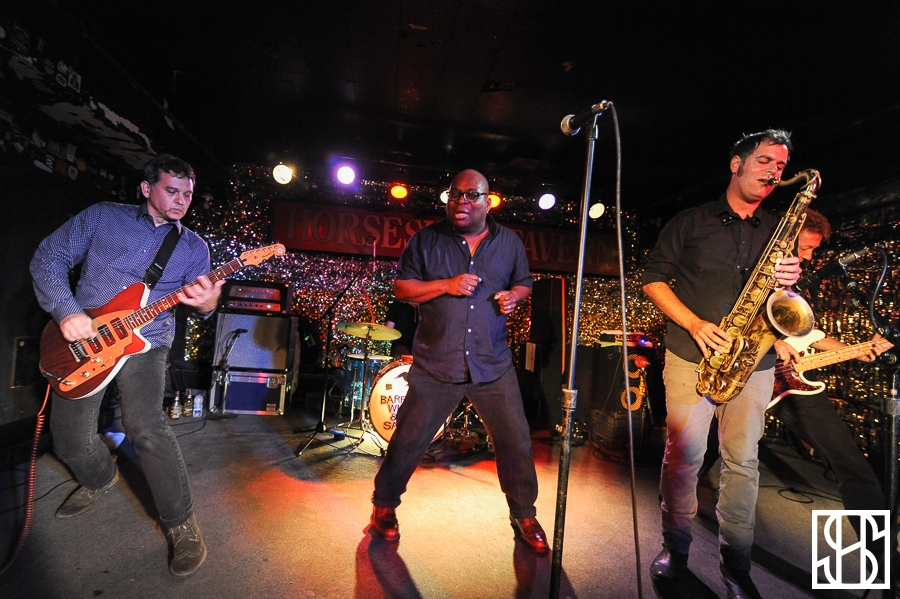 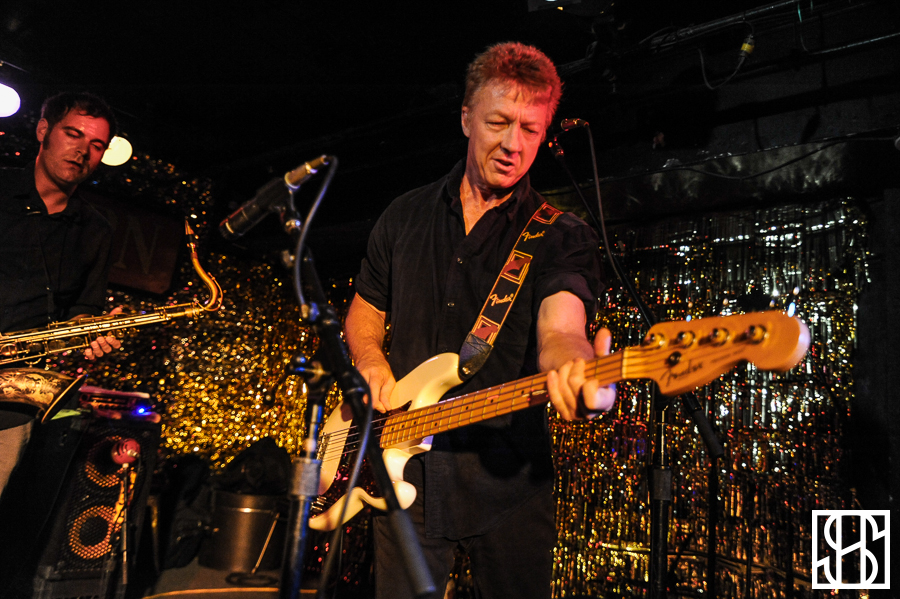 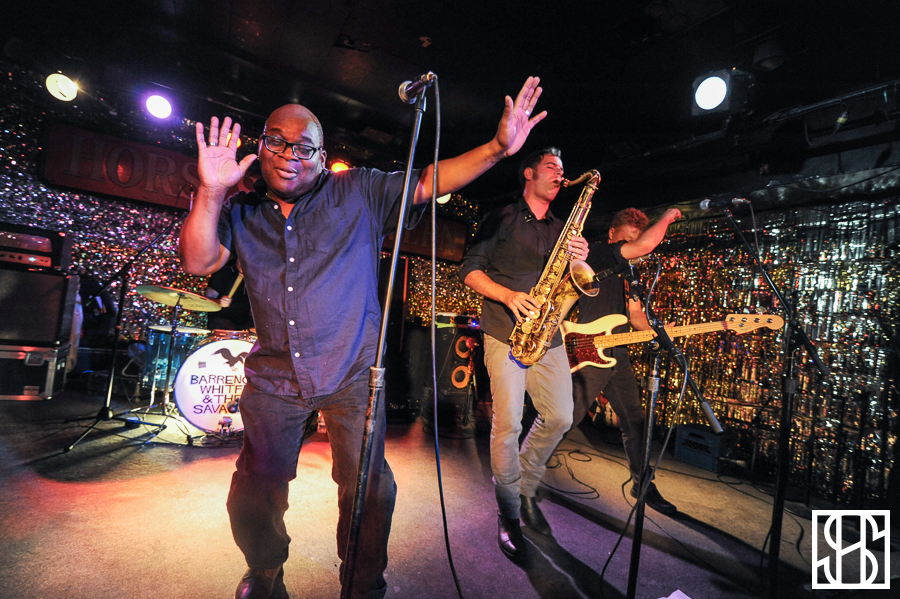 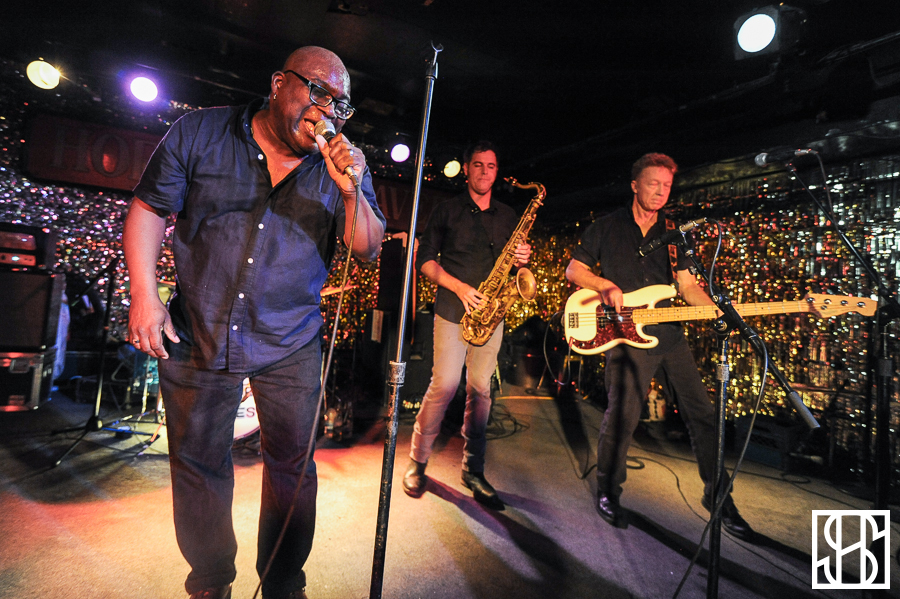 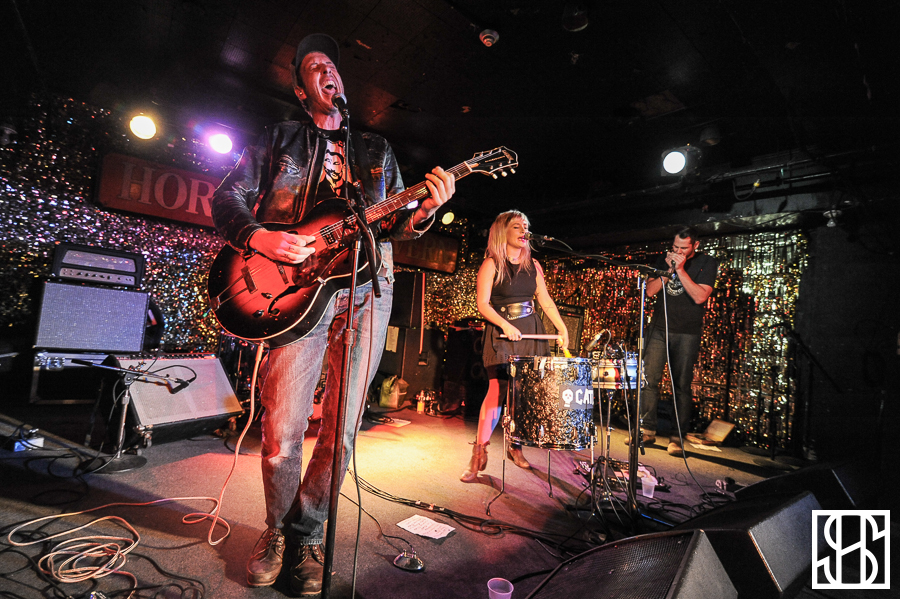 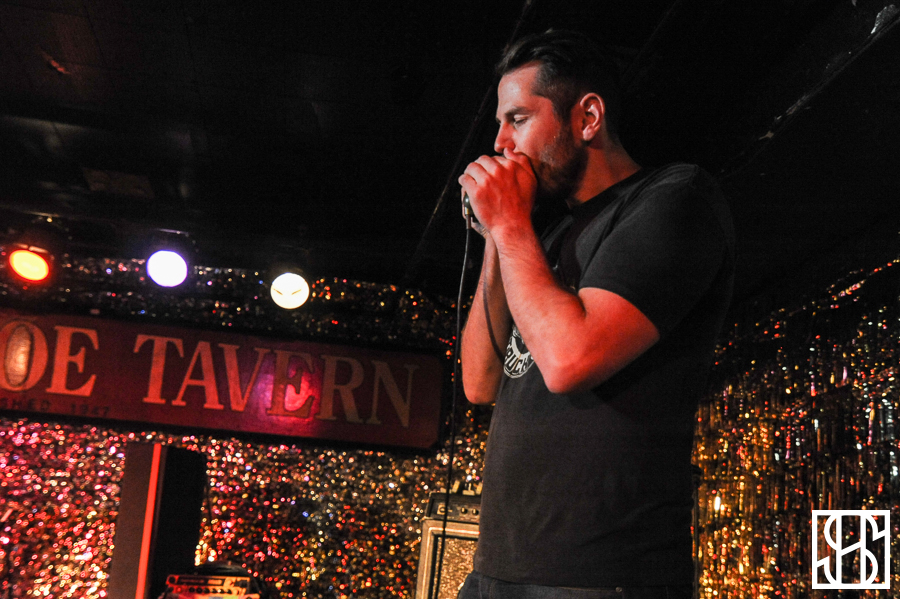 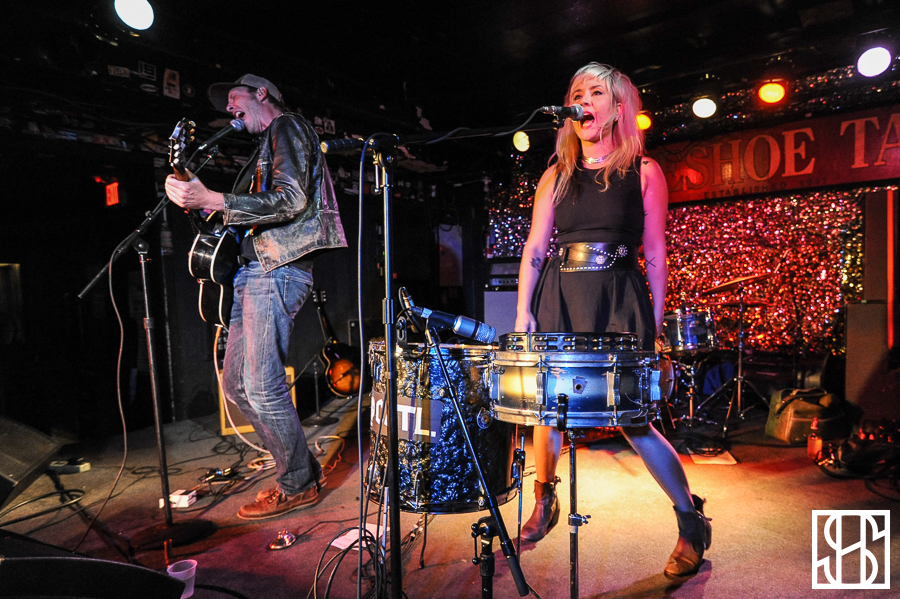 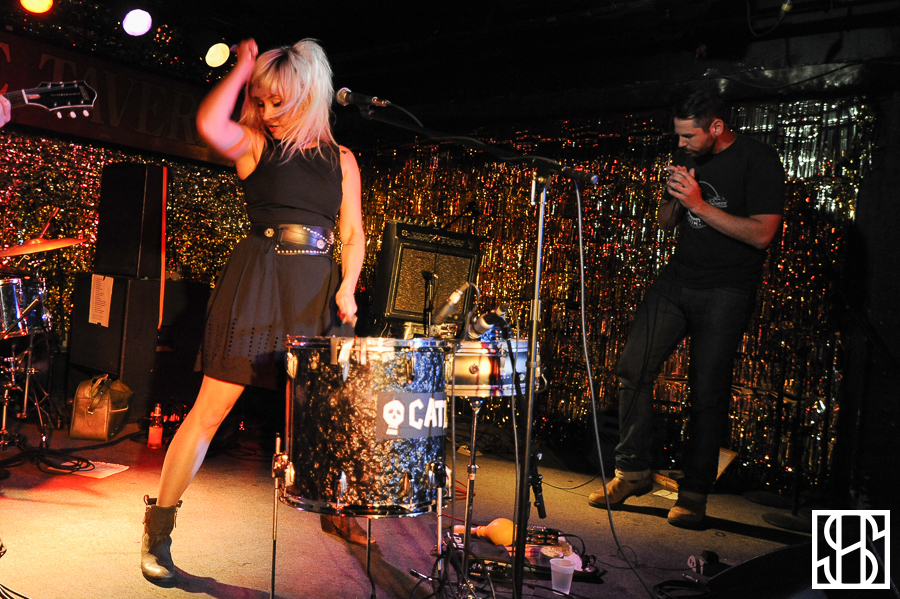 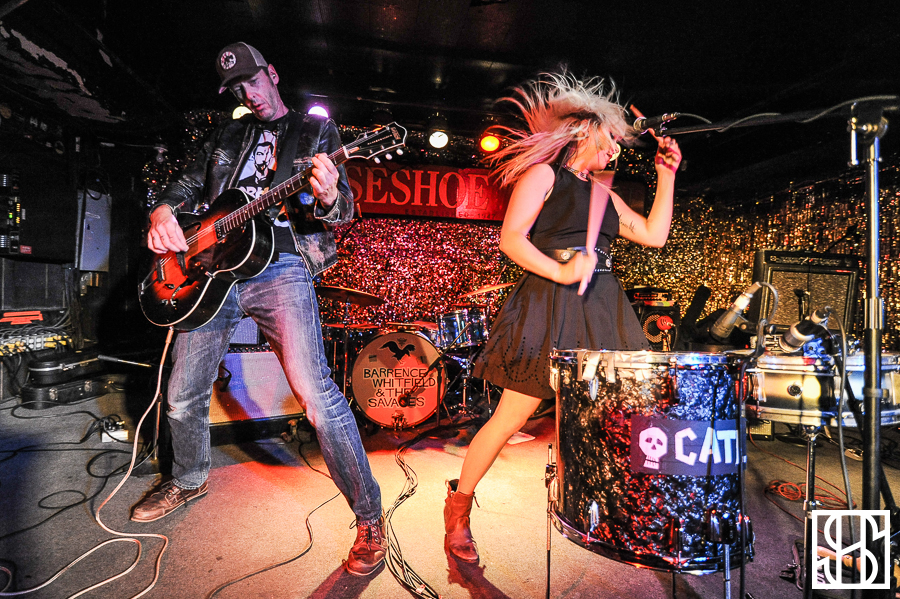 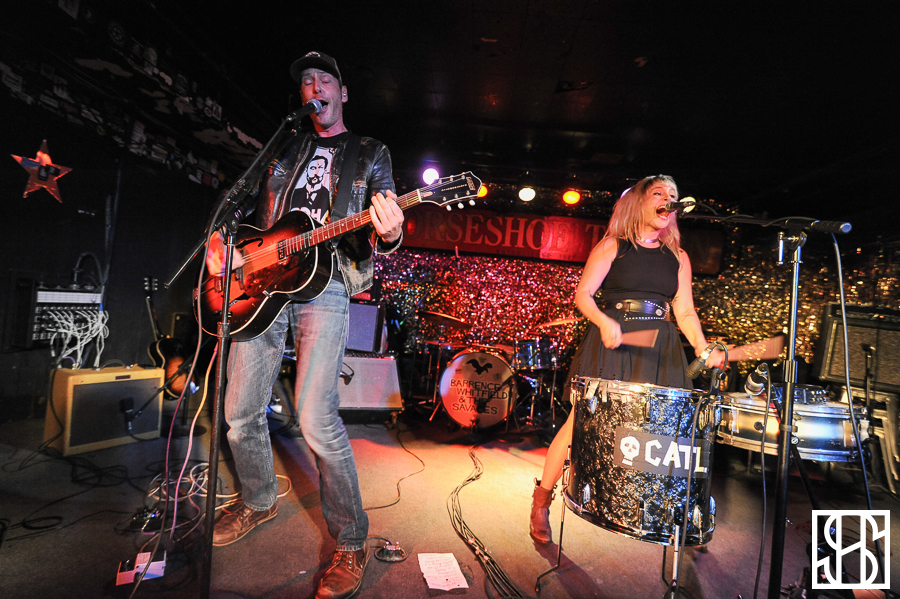 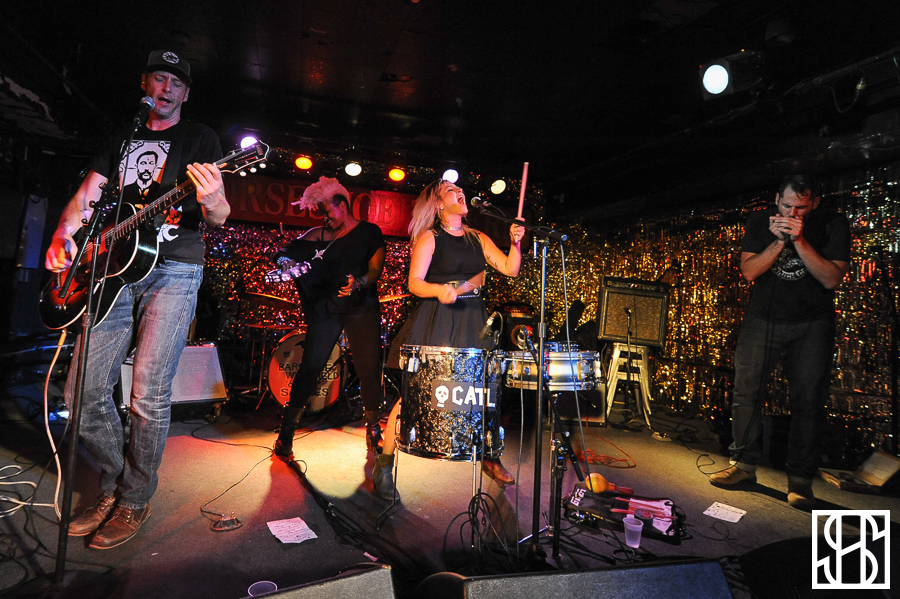 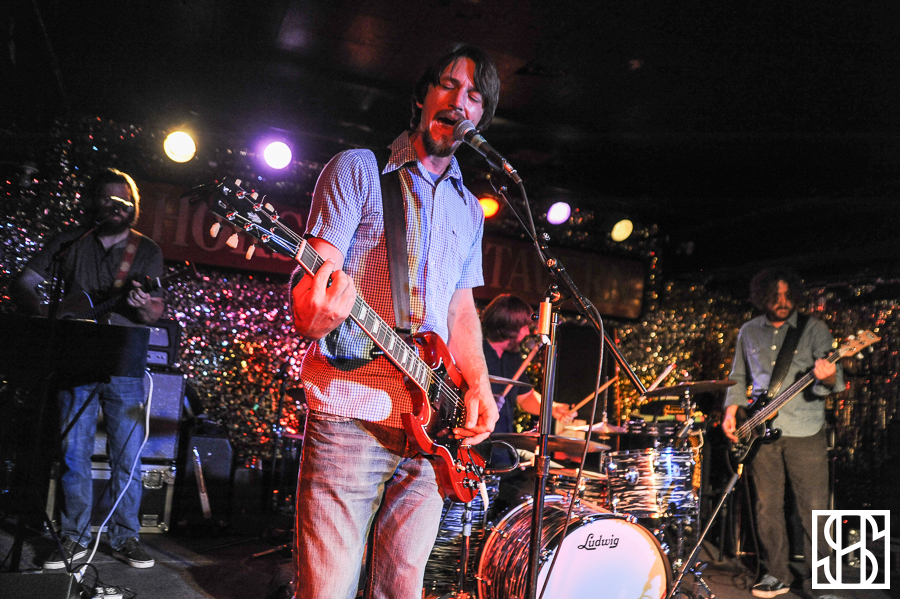 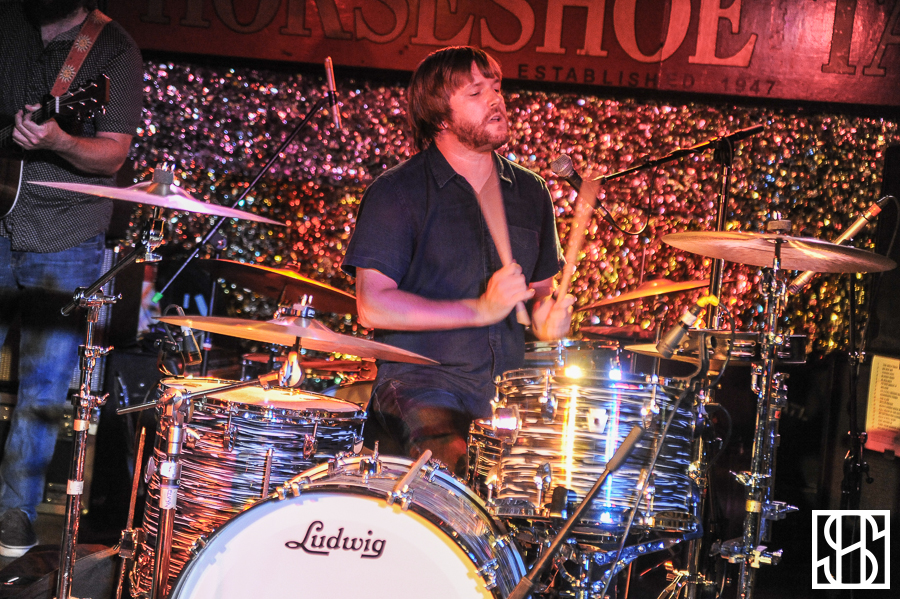 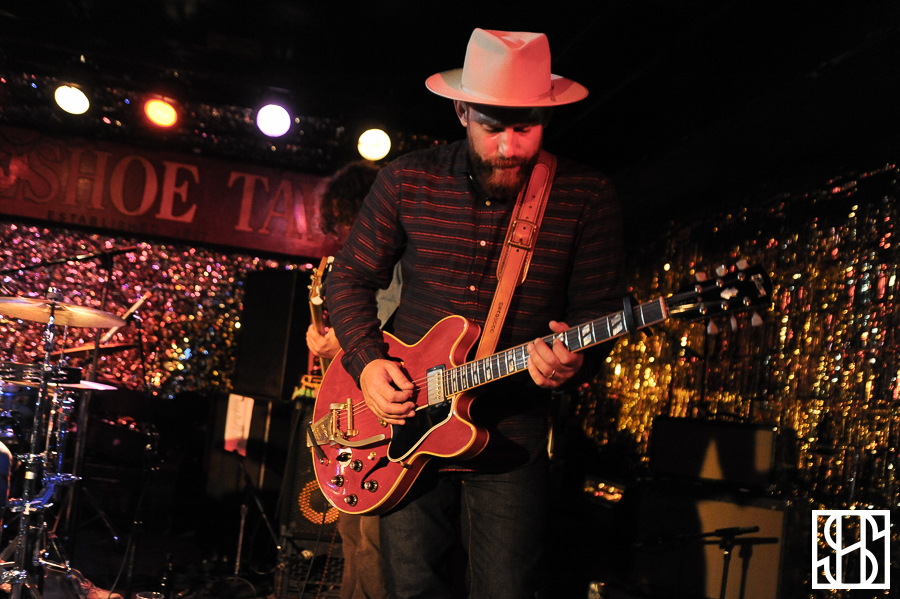 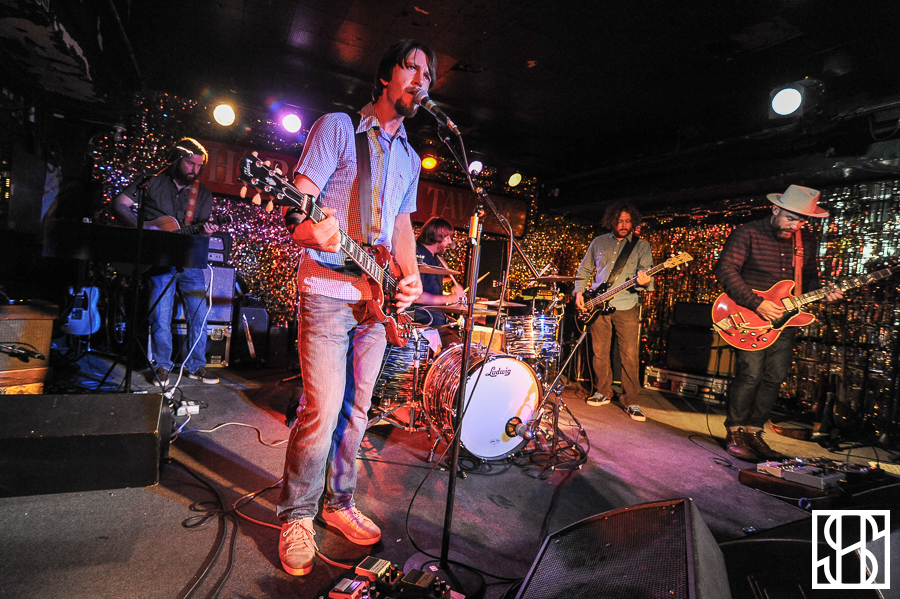 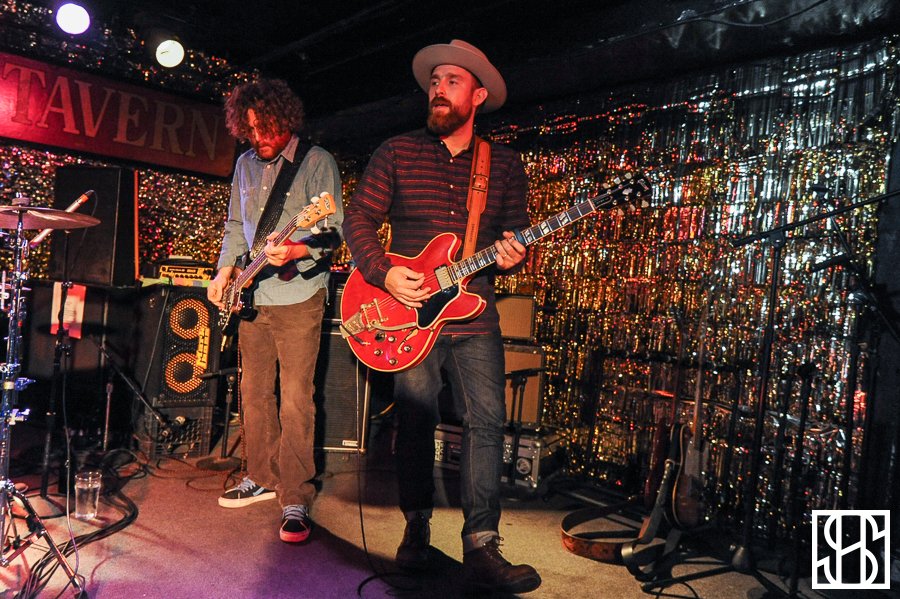 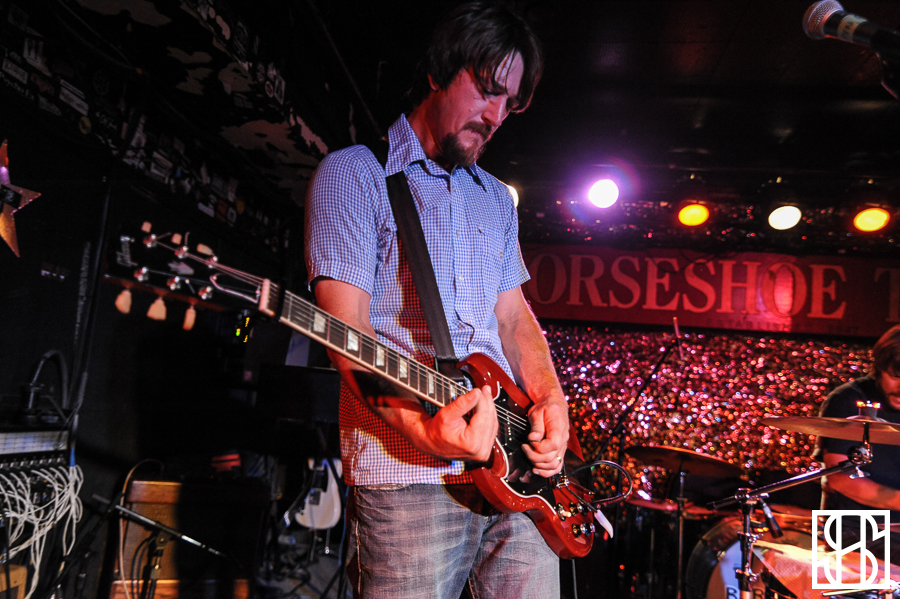