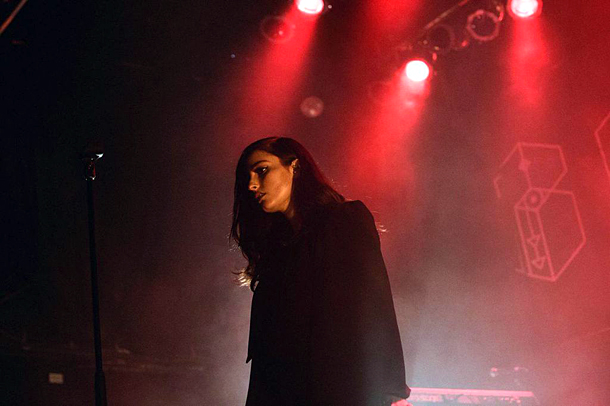 Following opening sets from Lil Silva and Australian electro R&B trio MOVEMENT Banks had big shoes to fill. After much hype leading up to her her album release, this Toronto show was her first Canadian stop on The Goddess Tour. She stomped around the smokey stage dressed in all black, whispering thankful sentiments every once and a while, as she ploughed through her entire album and even did a cover of Trey Songz “Na Na Na.'”

Flip through some photos of her set last weakend. 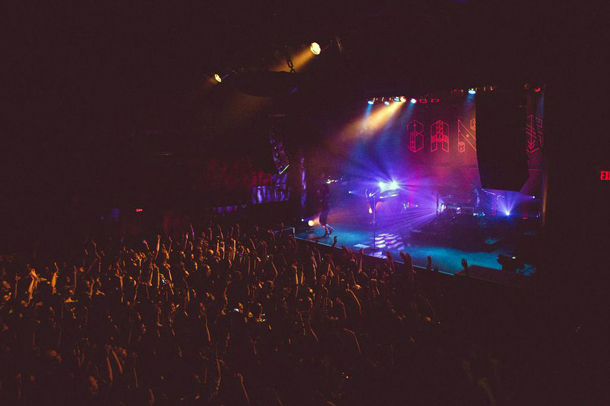 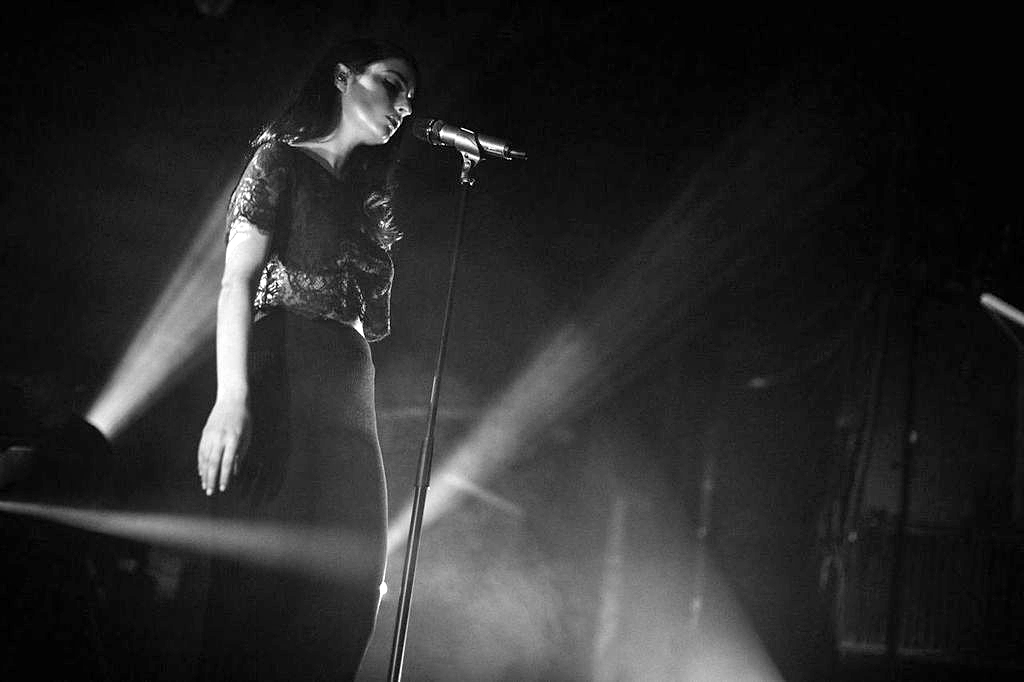