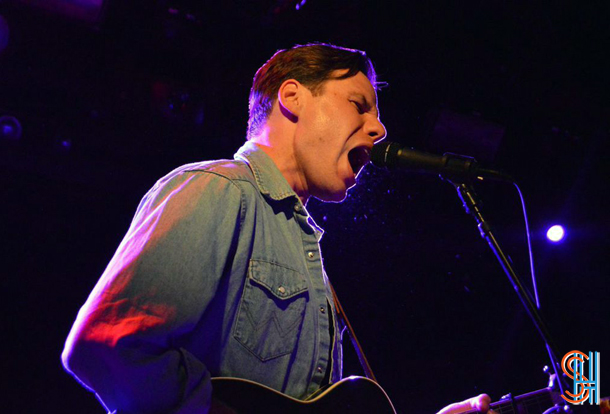 Toronto native Bahamas aka Afie Jurvanen charmed and wooed everyone at Le Poisson Rouge Wednesday night. Fresh off the recent release of his third studio album, Bahamas Is Afie, he commands a full room with no problem. Jurvanen is a clever songwriter, perfectly describing the pains of lost loves and engaging listeners. Looking into the crowd at LPR, there were wistful and loving glances as well as dancing bros. You would have thought we were at a rock show as there was plenty hooting and hollering. Jurvanen joked often about the kinds of songs he writes, “If what you’re into is really quiet, sad, slow music then you’re gonna love this one.” Sad songs aside, he has incredible insight not just as a writer but as a performer.

Bahamas played new songs from his latest release as well as crowd favorites from Pink Strat and Barchords. He did bring out the famed baby pink strat he’s composed many of his best songs on. We have to admit, we were prepared for a chill night full of weepy songs about failed relationships but we got a rock show instead. Sure, he did slow it down with songs like “Waves” and he played the much-requested “Hockey Teeth.” On other tracks, however, Jurvanen pulled out face-melting guitar solos. We also did not know he was an amazing dancer. For a moment, we thought we were looking at Alex Turner. Jurvanen delivers lots of hips and body rolls. A Bahamas show takes you on quite the ride: you’ll cry, you’ll laugh, and you will definitely dance.

Canadian actress and singer/songwriter Tamara Hope aka The Weather Station opened for Bahamas. She has a beautiful voice and also packs a punch with her lyrics. She reminds us a bit of Laura Marling.

Setlist:
Never
Got U
Caught
Already
Wind
Can’t Take
Waves
Had It All
Nothing
Stronger
OK
Sweet Touch
Lost
Monty
Bitter
Please
All The Time 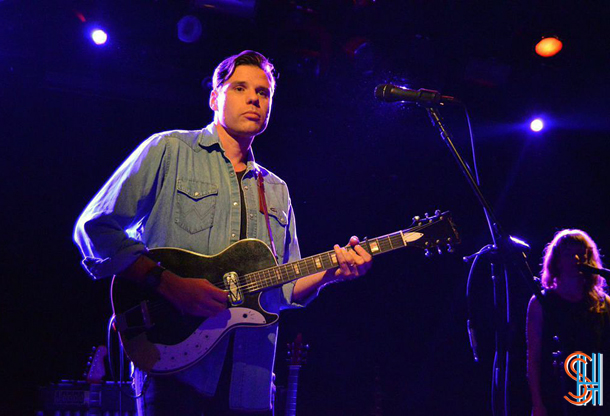 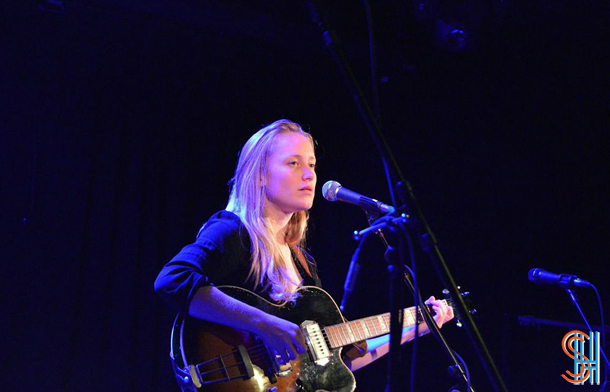 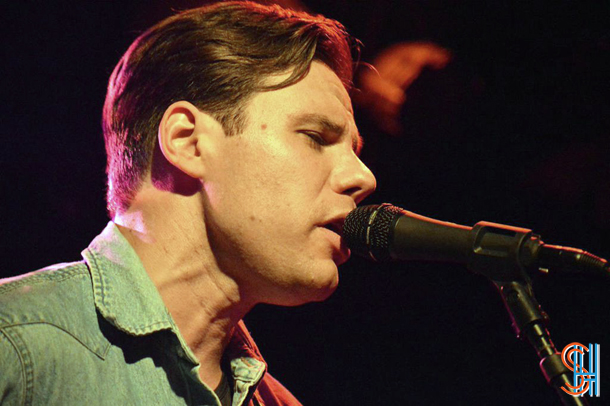