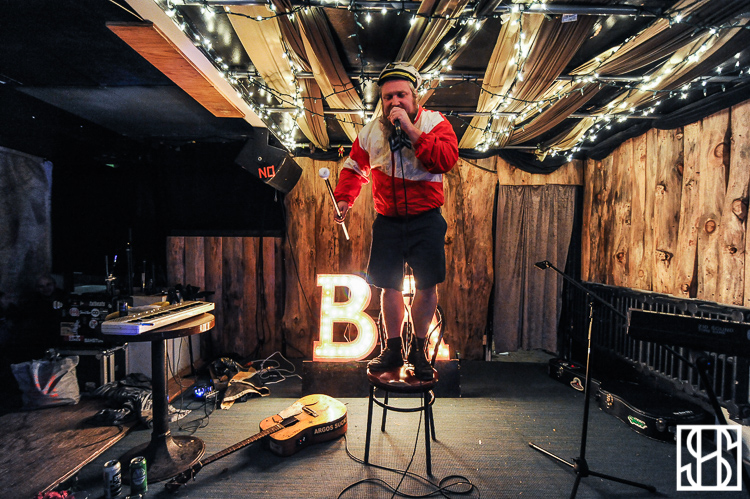 Joking that people should buy his record before he was forced to change the name (having already had to do so for iTunes) Johnston played a set packed with songs both old and new. He bounced between several instruments on stage – an acoustic guitar, two keyboards, a very old portable CD Player and his trusty marching band baton. As often as he was on stage he was off it, traversing the crowd, forcing people to chug their beers, and even break dancing at one point and cutting his leg open on some broken glass.

The songs were simple and humorous, touching on drive-thru meals, bad cat sitting and drinking, lots of drinking. In between, he spent a lot of time joking about the quality (or lack thereof) of his patched-together instruments. It’s really a set that has to be seen to be believed, and Johnston’s reputation as a riotous live performer is well-earned. 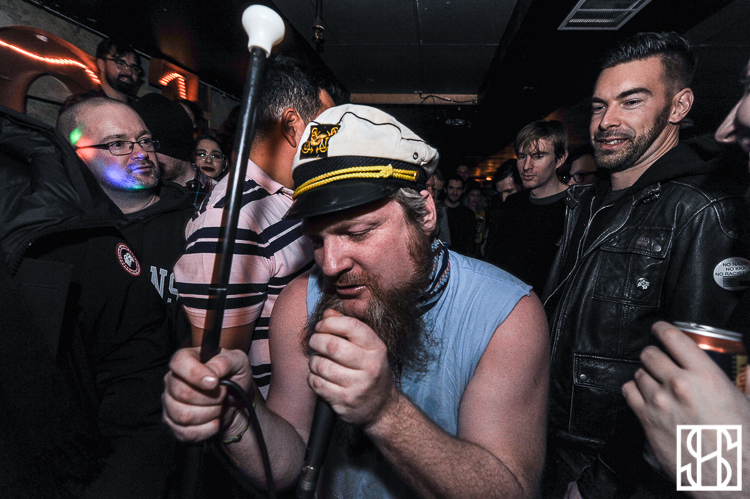 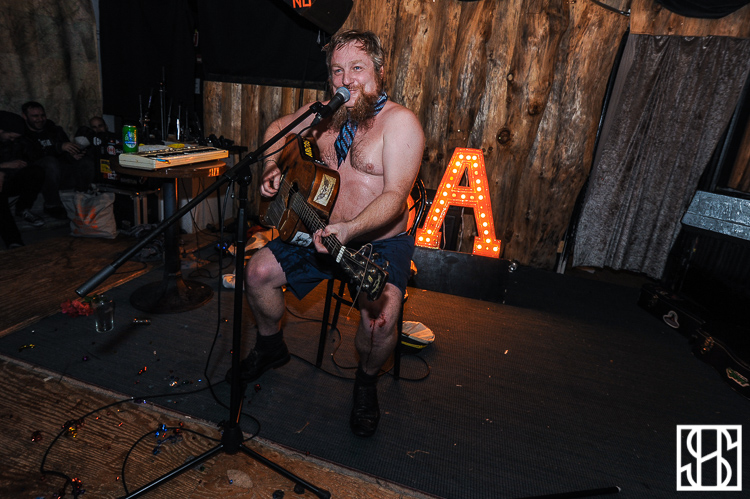 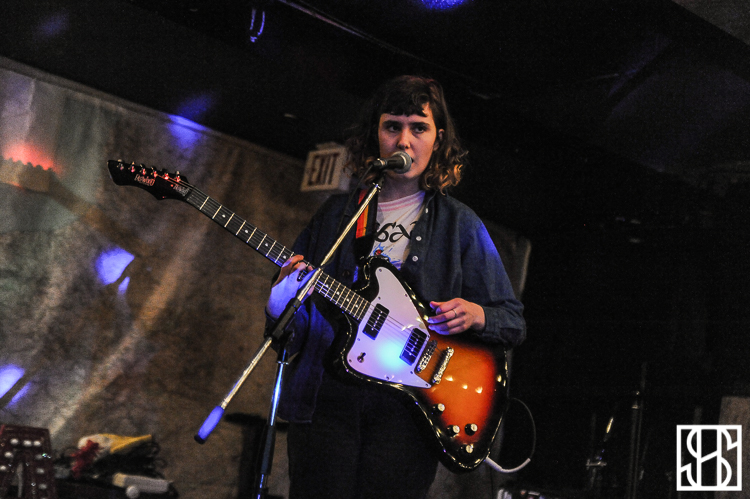 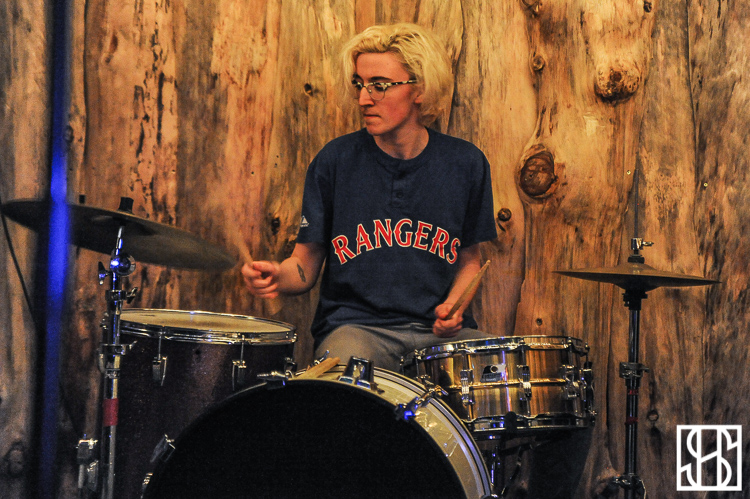 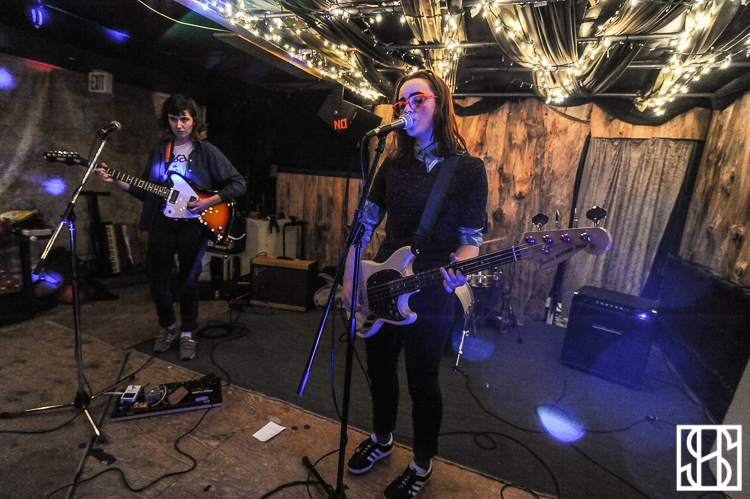 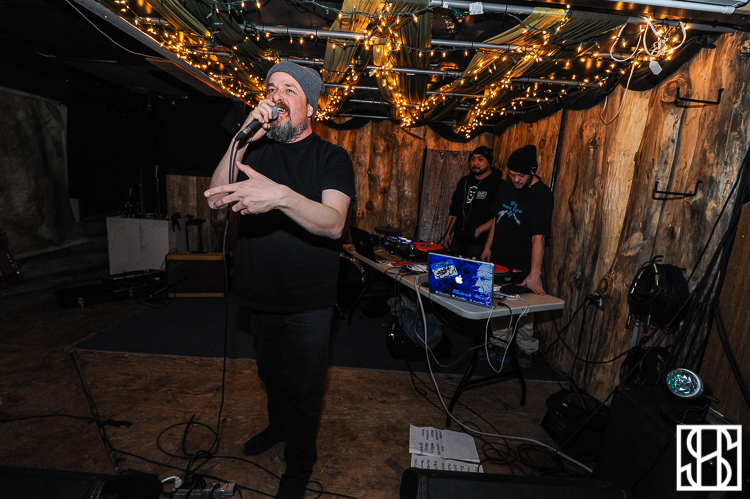