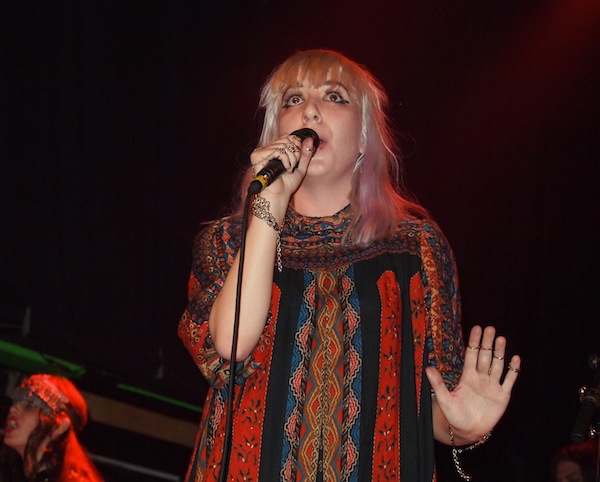 After touring for over five weeks in Canada, Austra finally returned home last night to the beyond packed Phoenix Concert Theater with Tasseomancy and Young Galaxy opening.

Lead vocalist Katie Stelmanis expressed her gratitude almost right away by relating back to when they played the Bovine years ago and just how far they’ve come since then. The sound was pretty superb, as expected from a group of musicians with heaps of talent, who probably travel with their own sound technician. Backed by two perfectly choreographed dancing back up singers, a drummer, keys, and a bassist, Stelmanis’ vocals stood high above and harmonized as they played nearly all of the widely loved debut album Feel It Break and their new EP Sparkle. The crowd, though packed in as they were, danced as much as they could to “Lose It”, “Beat And the Pulse”, and our personal favourite “Spellwork”.

We only caught a few songs of Young Galaxy, even though we’d been dying to see them since they almost made it to town with You Say Party last year, but we didn’t manage to get any photos of them, so our shots of Austra will have to suffice below. 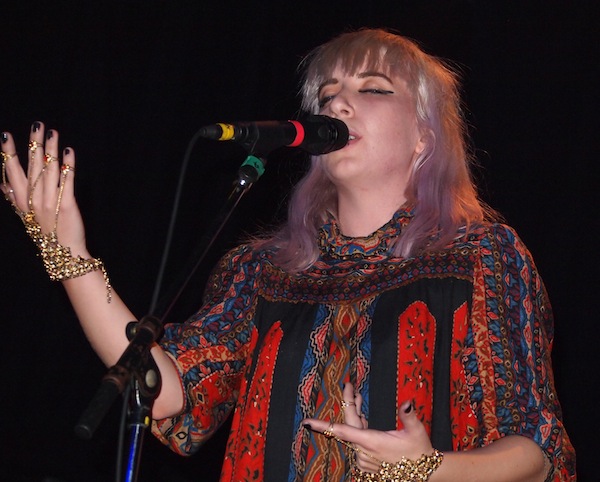 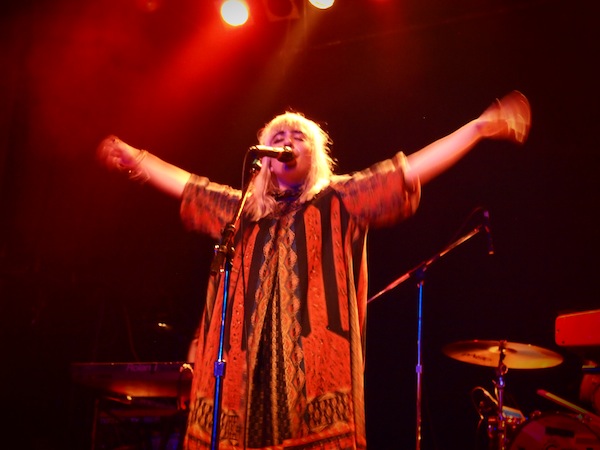 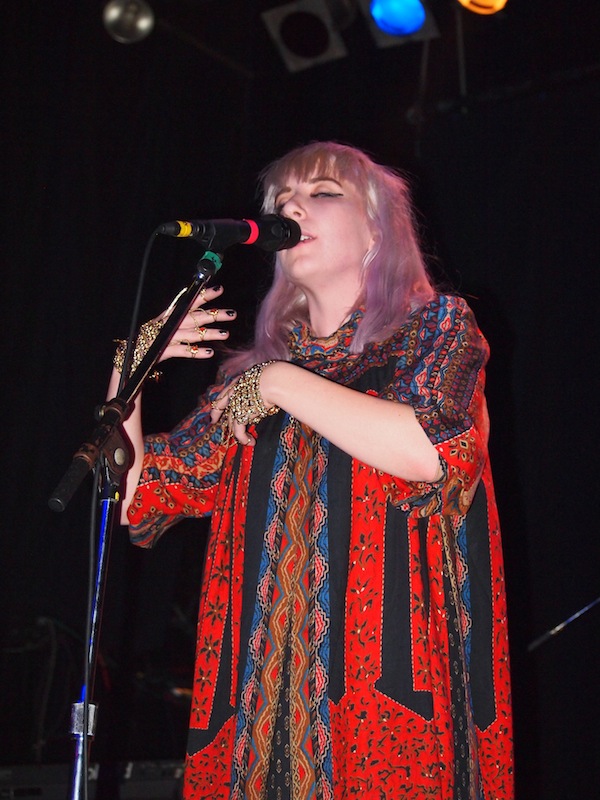 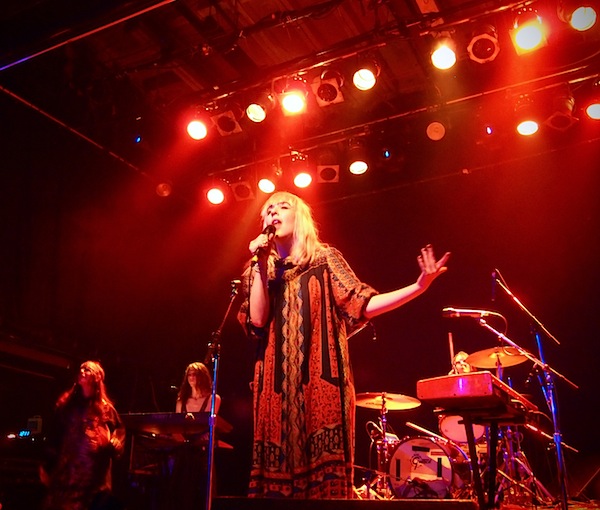 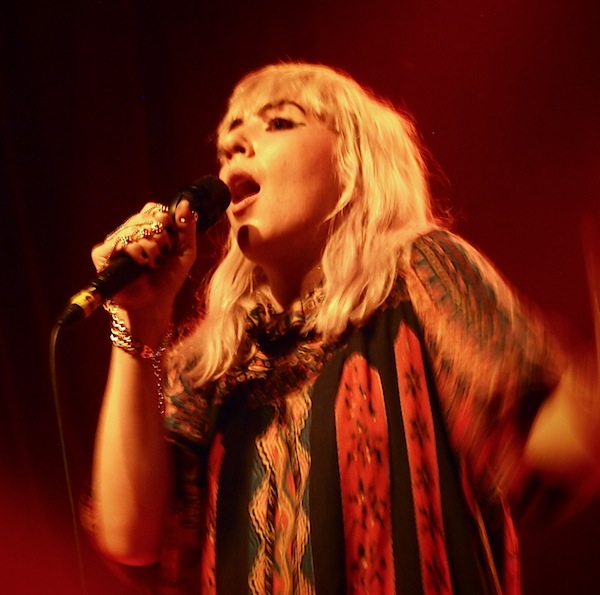