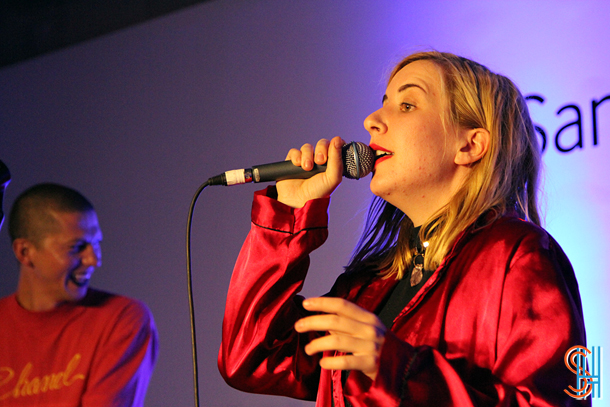 With all the hype of the new iPhone release, Samsung continued to keep it real with an amazing activation in Toronto last night to celebrate the launch of their new Galaxy Alpha handset. It’s not often you walk into a party an hour after it starts, only to find one of the most hyped new local bands playing an intimate surprise set for a hand-selected group of influencers and media. The band in question was of course Alvvays, who we’ve been digging for a little over a year now.

They played nearly all their hits from their self titled debut album at the Neubacher Shor Contemporary space, tucked away in Parkdale, before yet another pretty rad surprise local band, Austra took the stage to continue to entertain us between cool activations within the space. Following that, Yuna treated guests to the final performance of the night. Nicely done Samsung, we may be officially converted from the iPhone, if only for not forcing us to listen to U2.

Take a look at some of our photos from the event below. 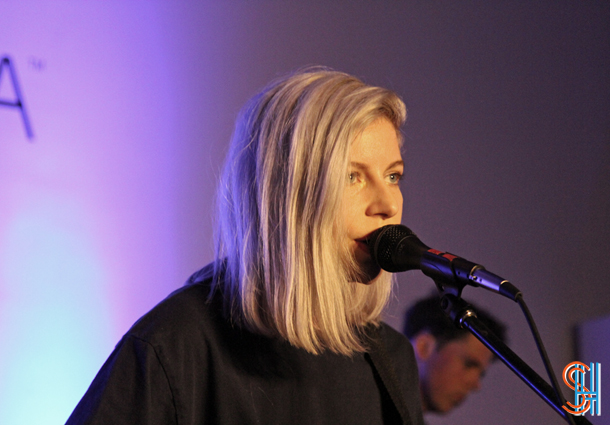 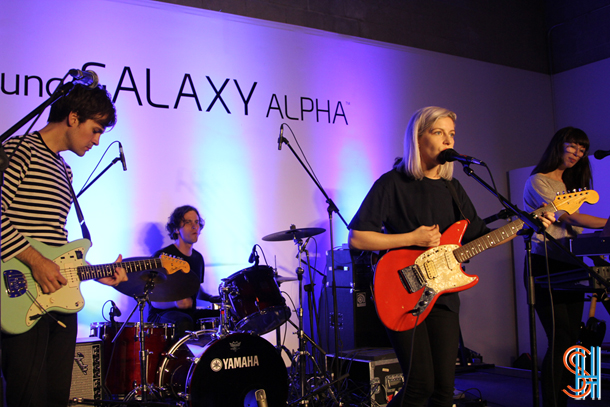 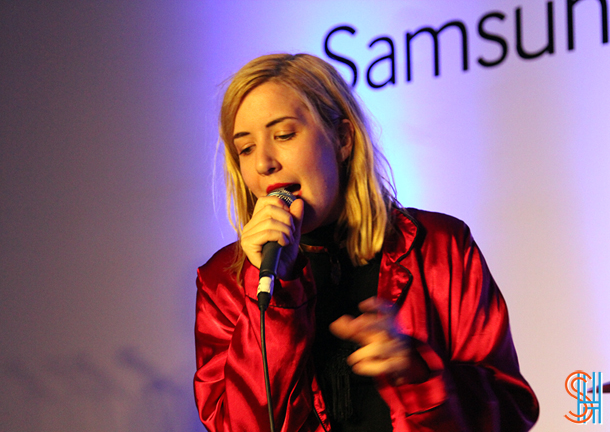