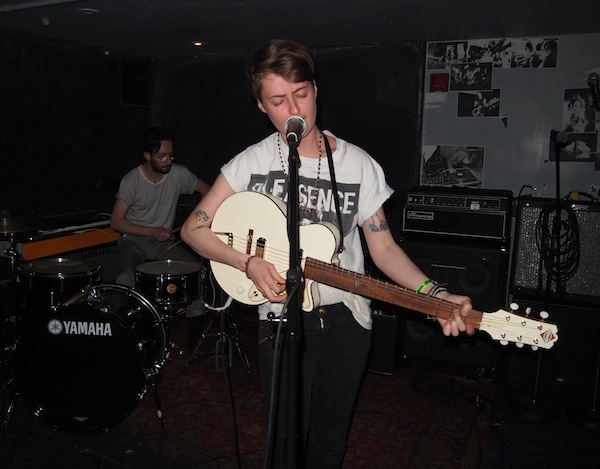 Last night at Parts And Labour’s The Shop in Parkdale, Toronto band Army Girls kicked off Hand Drawn Dracula‘s Canadian Music Week showcase which also featured other bands on the label like Dusted, Rituals, and Little Girls, who we were sad to miss.

Sometimes I think it’s really sad The Shop has such oddly distributed sound, especially if you’re standing where you’d naturally want to be, near to the artists, because it’s such a neat little venue tucked away from hype with great beer selection.

Nonetheless, Army Girls did a good job of warming up the crowd with their thrash rock tunes including “My Kin”, “The Power”, and a few others from their EP Close To The Bone which was recorded a couple years back with members of beloved Toronto band Fucked Up. Made up of a drummer, Andy Smith and a guitarist slash vocalist Carmen Elle, who had decidedly more presence than Smith in the tiny space at the back of the shop.

Take a look at the photos below and hear some of Army Girls music here. 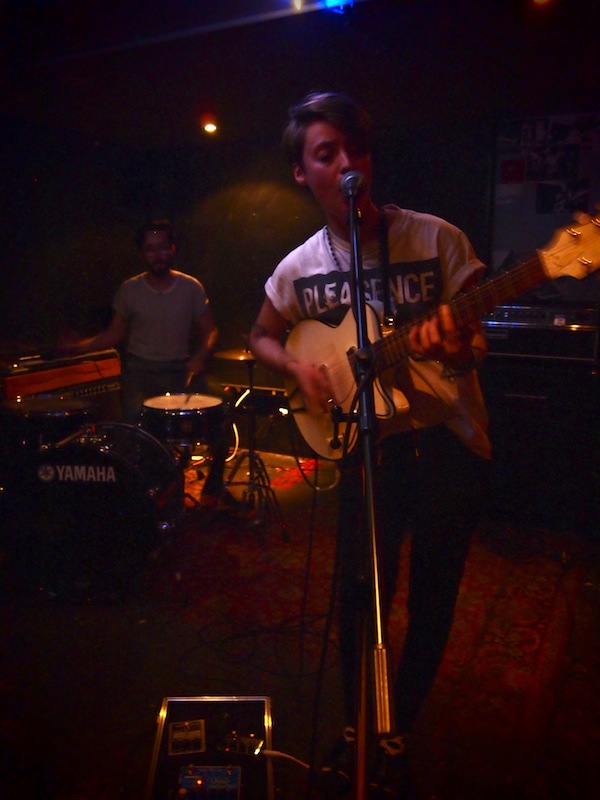 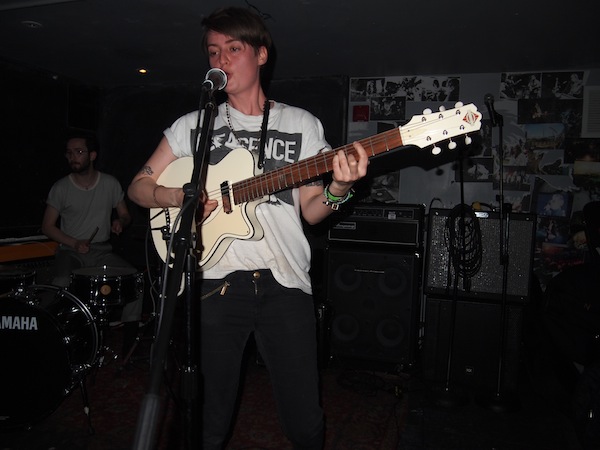 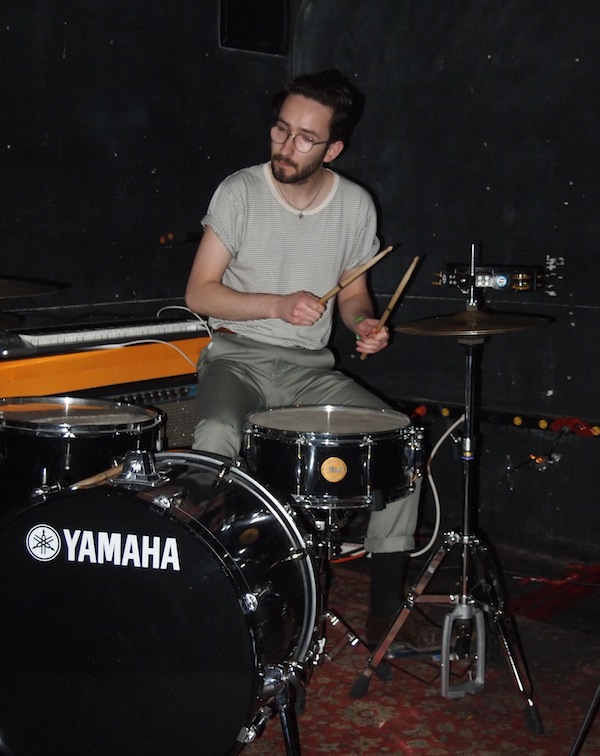 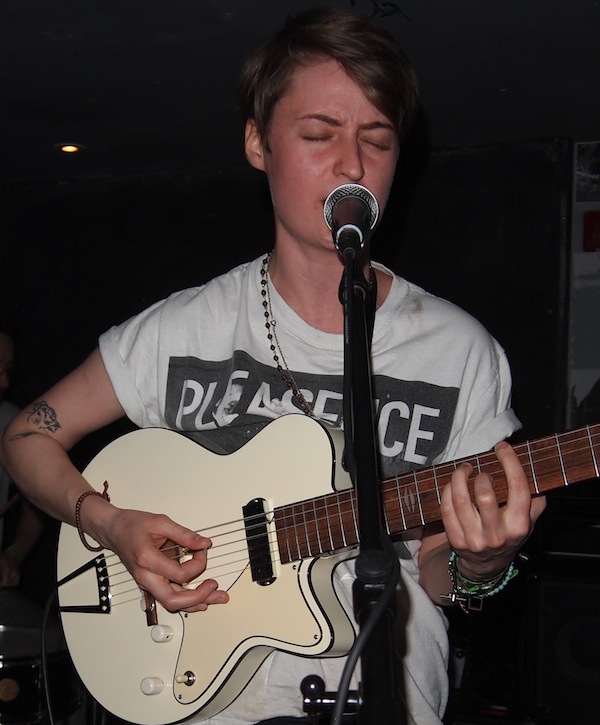