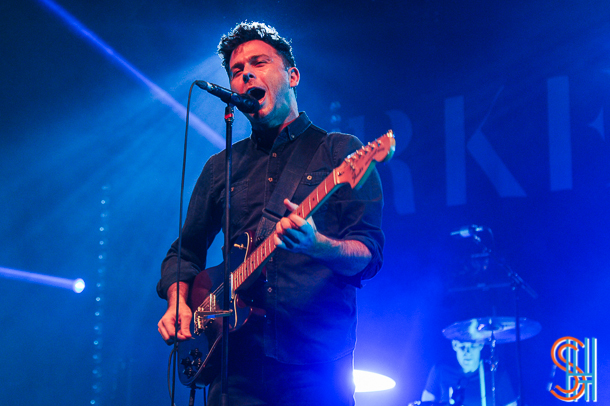 Hamilton rock heroes Arkells took to the stage at The Danforth Music Hall on Thursday for the first of three sold out shows. If any band deserves such a riotous homecoming show it’s this one, having played across town for several years they’ve built this audience through sheer hard work. The addition in 2011 of keyboardist Anthony Carone has really helped to fill out their sound in a live setting, with a band that was already quite the live force. With a set heavy on tracks from this years High Noon the band commanded the attention of the audience with frontman Max Kerman bounding about the stage with seemingly endless enthusiasm.

Opening the night was New York state alternative rock group X Ambassadors, unfortunately a lot of what they were doing felt extremely derivative, especially of former tour mates Imagine Dragons. One highlight though was keyboardist Casey Harris, who despite being legally blind, spent the set rocking out on the keys and made being blind seem like it wasn’t even an obstacle in his performance. 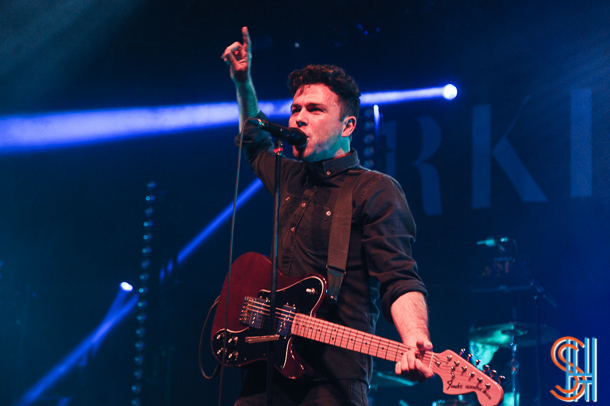 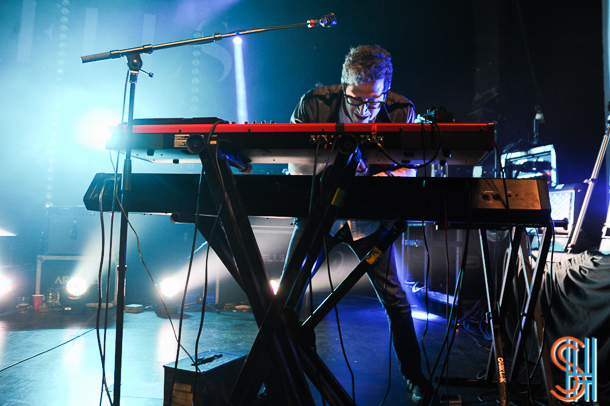 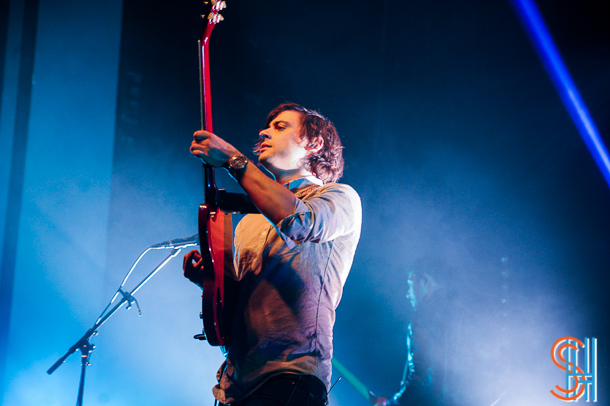 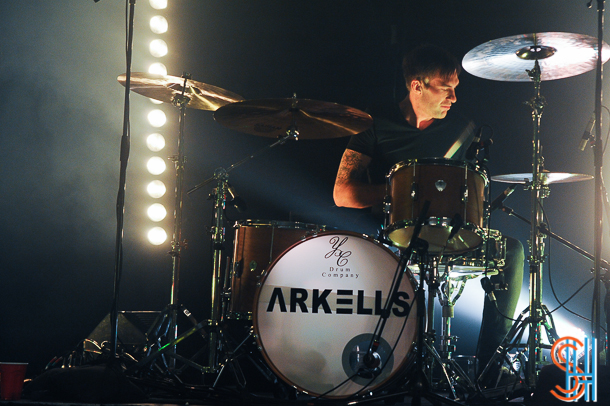 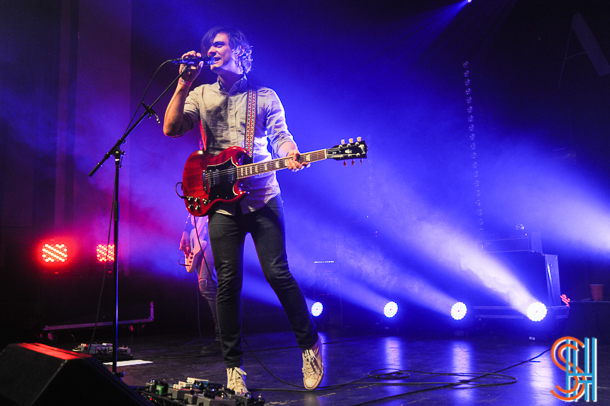 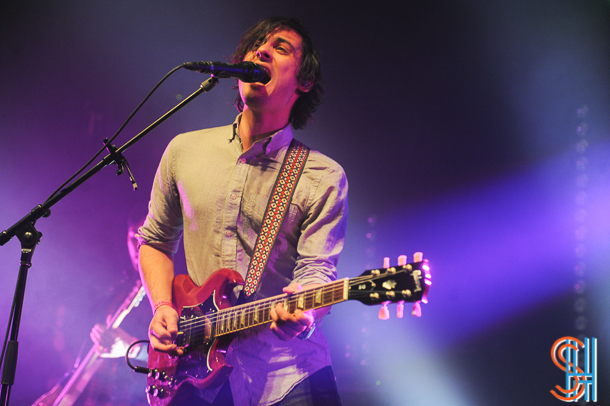 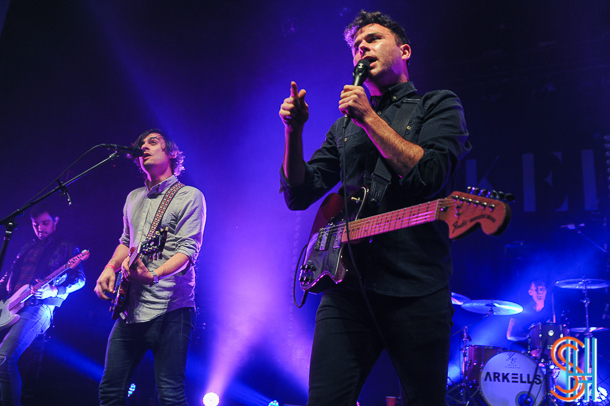 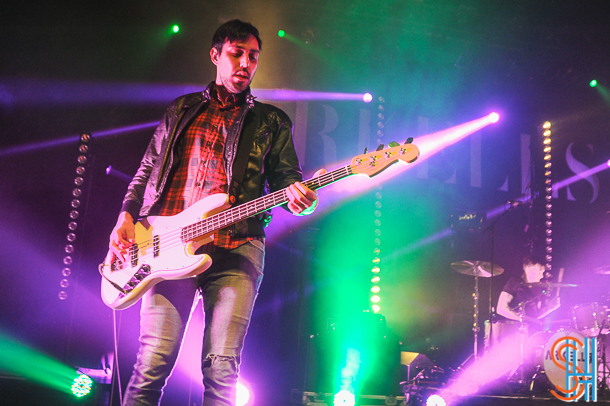 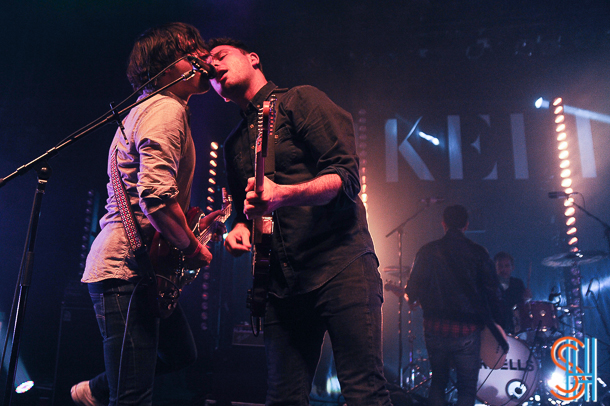 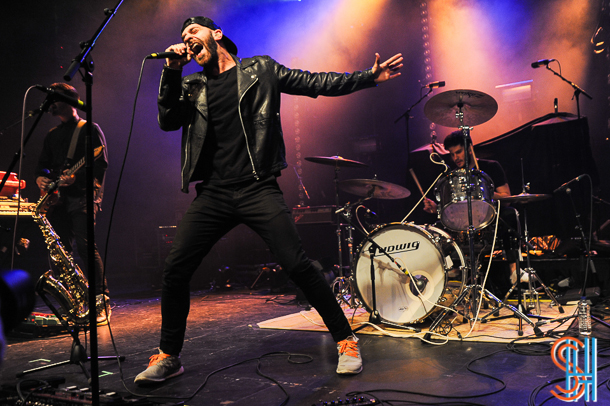 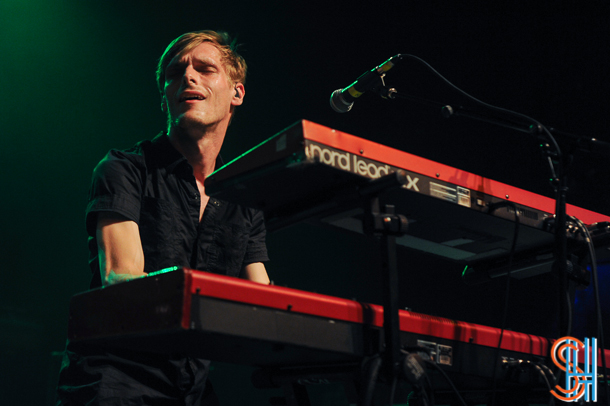