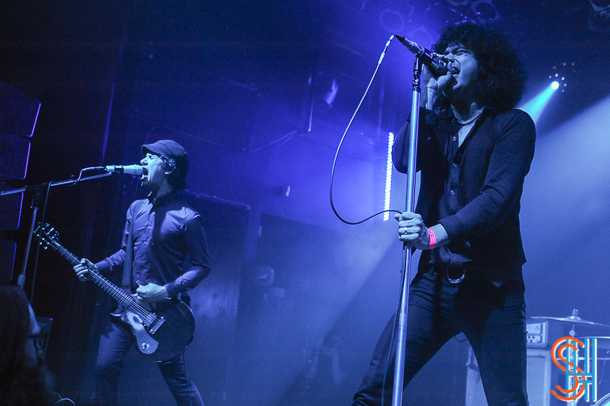 American rock group ANTEMASQUE, comprising former key members of The Mars Volta, rolled through Toronto’s Mod Club on Friday night. The band, anchored by Mars Volta/At The Drive-In members Omar Rodriguez-Lopez and Cedric Bixler-Zavala, are on tour off the back of their self-titled debut, recorded with Flea from The Red Hot Chili Peppers on bass, who was not touring with them. Playing to a packed house they stuck largely to material from their album, with one B-side thrown in. Notably the 20 minute long jam version of Providence which felt a lot like seeing The Mars Volta again.

Opening the night was Le Butcherettes, a Mexican garage punk band. With frontwoman Teri Gender Bender an extremely captivating presence on stage, and doing a great job warming up the crowd. 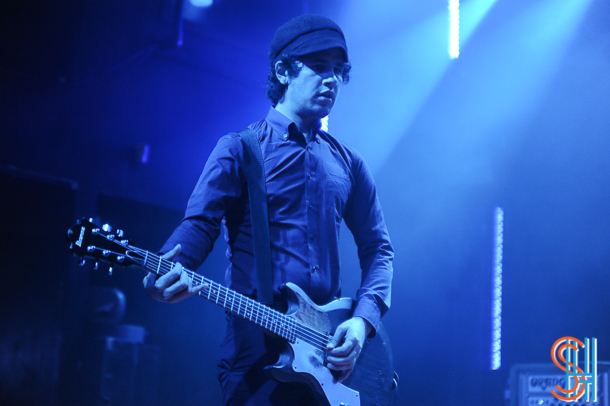 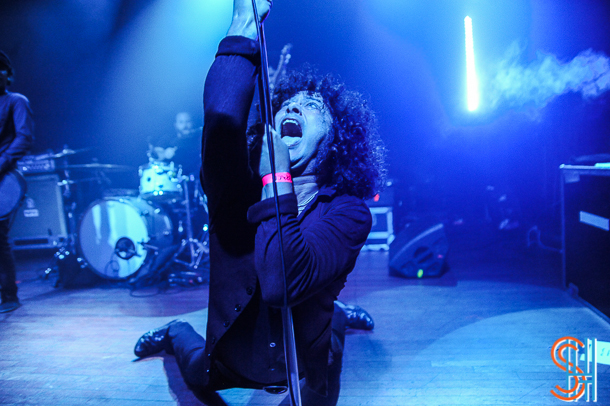 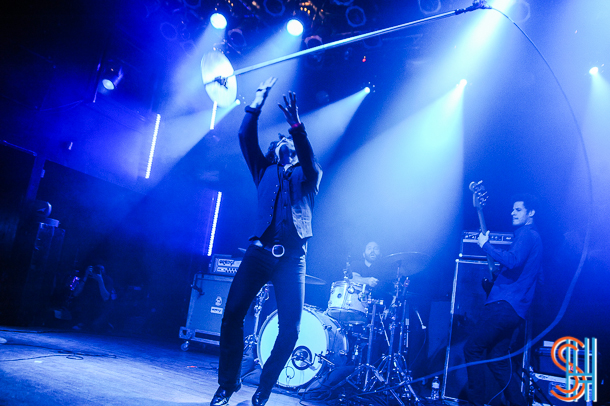 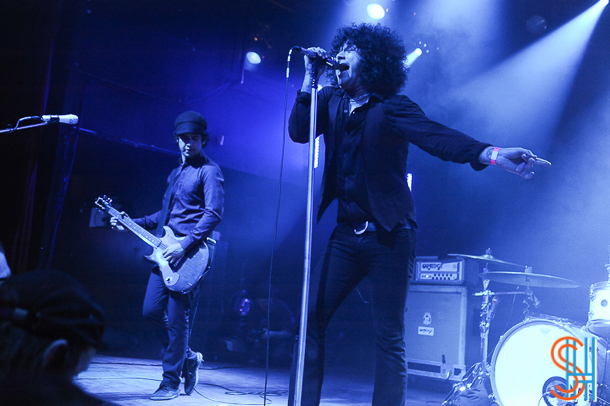 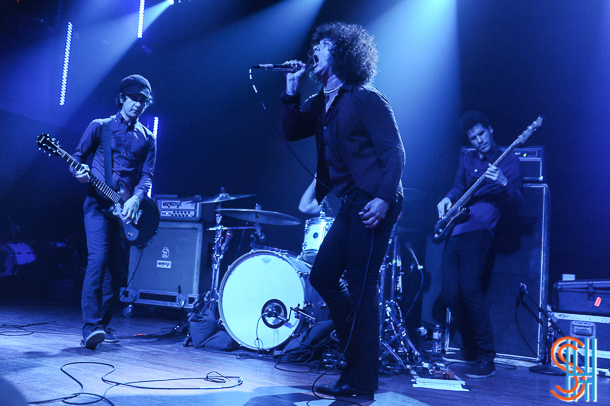 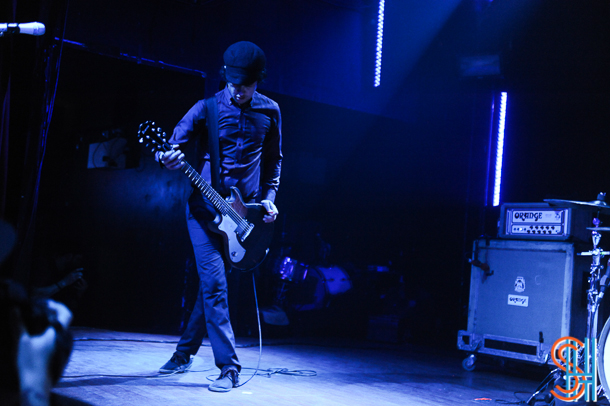 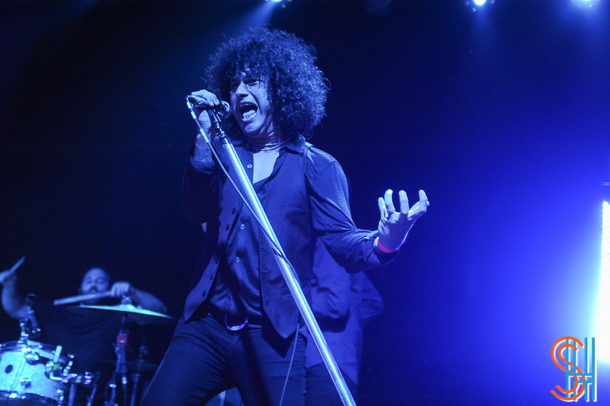 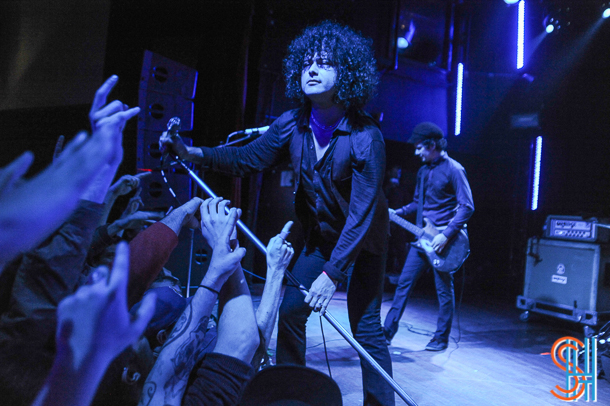 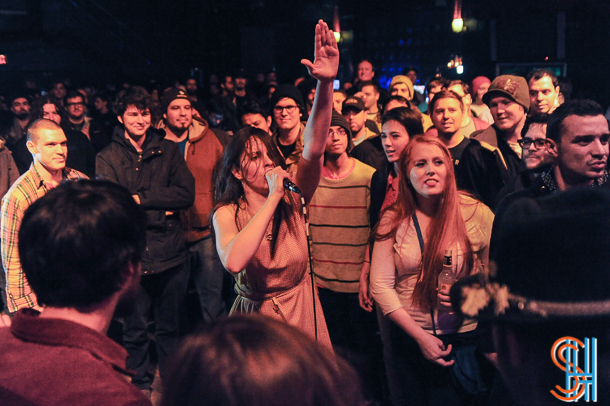 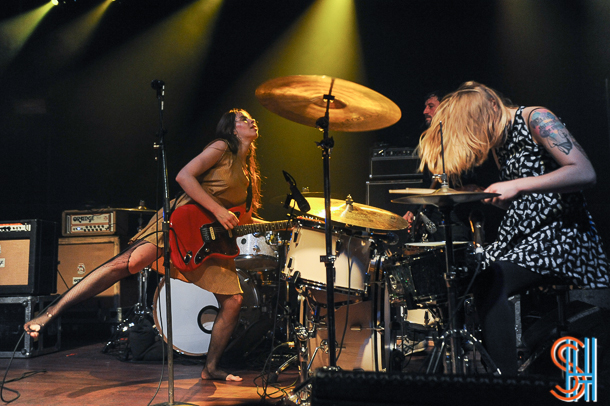