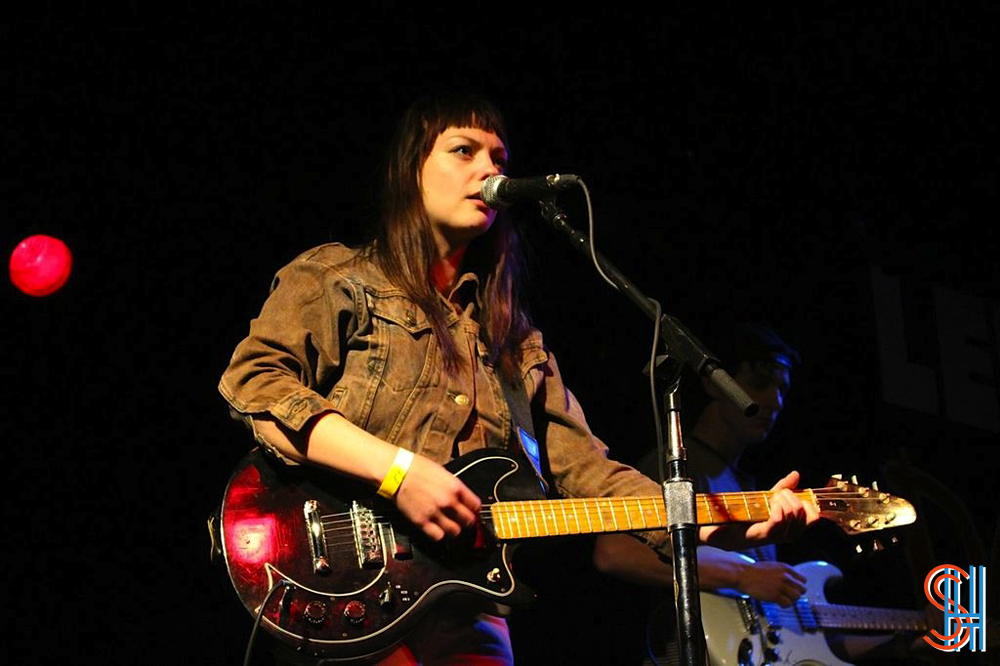 Considering that Angel Olsen’s non-CMW show on Wednesday night landed right in the middle of Canadian Music Week, the sold out crowd (including Leah Fay of July Talk and Alana Marta Dee of the BB Guns spotted in the crowd, both bands part of CMW) proved that you don’t have to join the party to have one.

Angel Olsen started the set with “Free” from her second album Halfway Home, and immediately the crowd was already enthralled as she pierced the silenced crowd with her razor-sharp voice. With the first few riffs of “Hi-Five”, the crowd loosened up and began to sway enthusiastically. The set was primarily dominated by tracks from her latest release, but without the scuzzy reverb and distortion. Olsens’s vocals were unmuffled and seemed bigger, fiercer, and a lot more dynamic. She maintained an unbelievable self-control over her voice as she played with intricate phrasings and hit notes in falsettos and vibratos in an inconceivable manner. The singer’s stage presence was fierce and almost intimidating during the set; no matter how emotionally filled the songs were, she’d hold a steely and unflinching gaze, which would occasionally glaze over as she scanned the crowd. The crowd was equally captivated by her, as a quick scan across the room saw that every pair of eyes were completely locked onto Olsen. However, this awkward staring contest would be interrupted by a crack of a shy smile by the singer every once in a while.

With the backing of a full band, the originally minimalistic songs such as “Iota” and “Acrobat” took on a new form with a fuller sound, without sounding cluttered as the band members expertly allowed enough space for Olsen’s talent to breathe and shine. The most aggressive sounding track of the night “Forgiven/Forgotten” was definitely helped out greatly by the backing band as Olsen upped the intensity with every cry of “I don’t know anything!”.

Olsen ended her set alone on stage with a stripped down bone-chilling solo performance of “White Fire”. The crowd was wholly mesmerized by her delivery as she hung on to certain words unexpectedly and would let her voice linger until it was barely a whisper over beautifully picked guitar lines. Despite Olsen’s rather short set, considering that she has three albums under her belt, the singer delivered a beautiful and moving performance that left the crowd in awe and admiration. The only silver lining of the non-encore set was that it was still early enough for people to hurry off to the late shows of CMW. 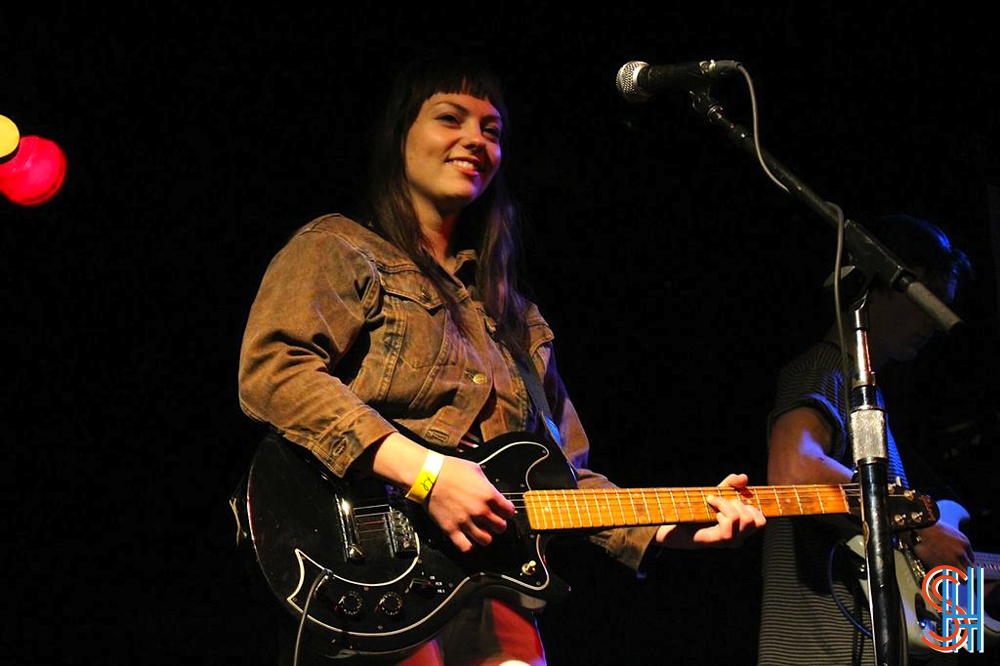 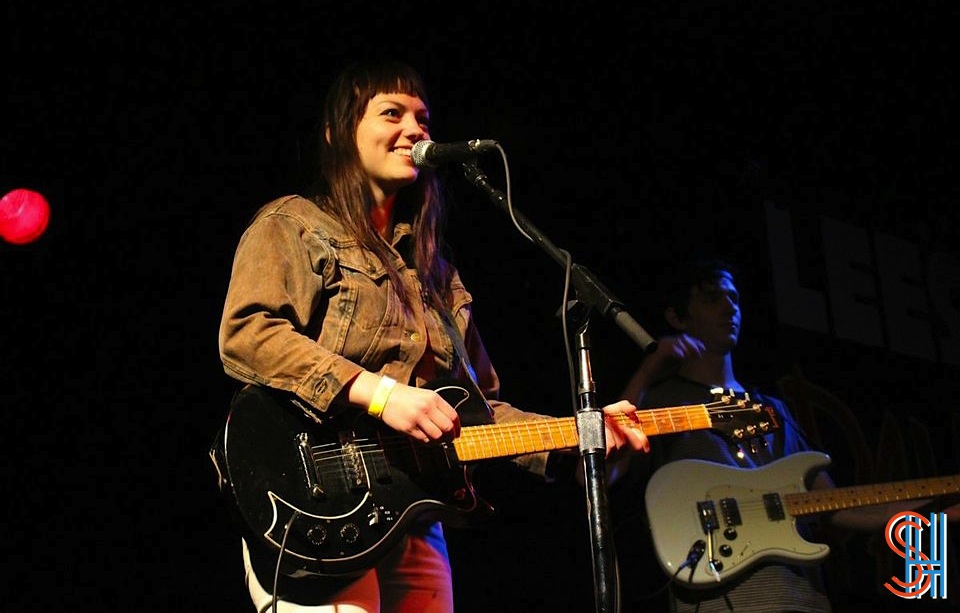 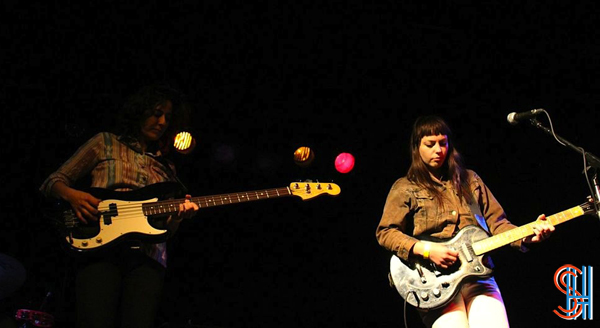