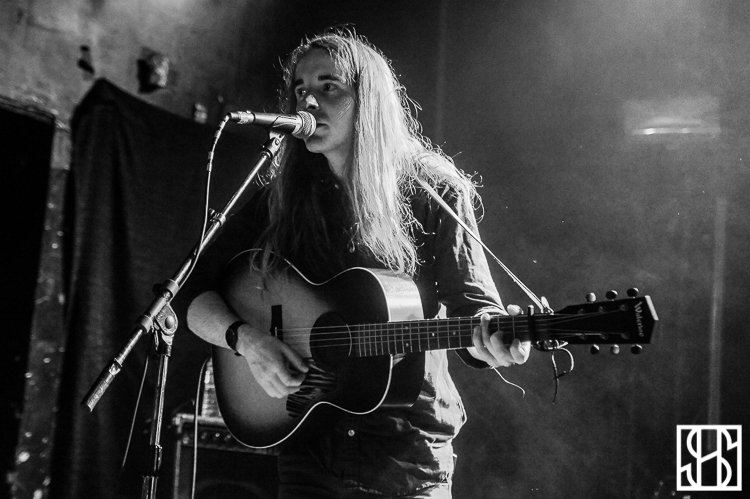 Canadian singer songwriter Andy Shauf brought the tour for his Polaris nominated record ‘The Party’ to the first of two sold out shows at Toronto’s Mod Club. Opening the show with downer track “Alexander All Alone” he proceeded to play the entirety of the new album, as well as a few of his older tracks. The tricky balancing act of an artist breaking out after releasing a few albums is always how much to play, and with a taste of the older material for older fans, and a heavy dose of his acclaimed newer record, he gave the crowd exactly what they were looking for. 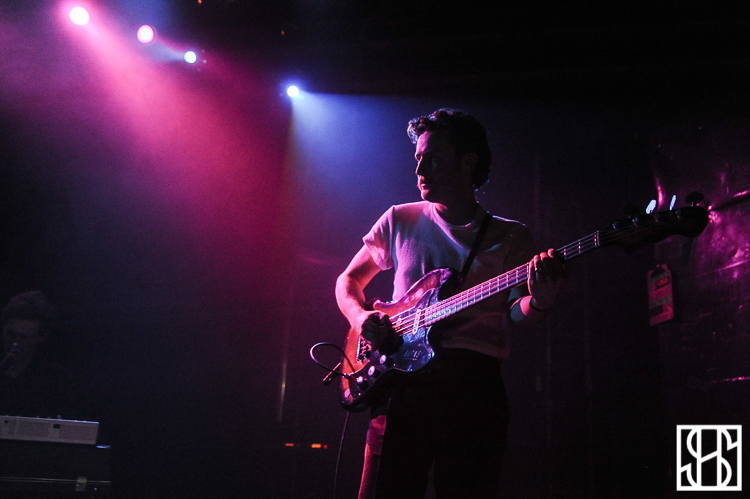 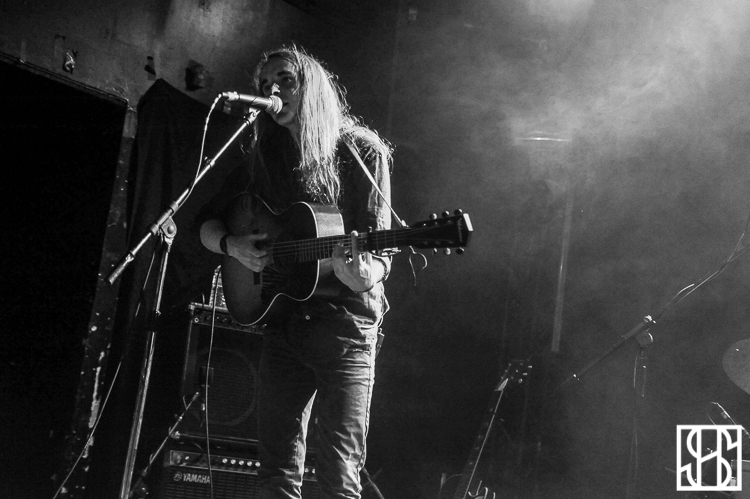 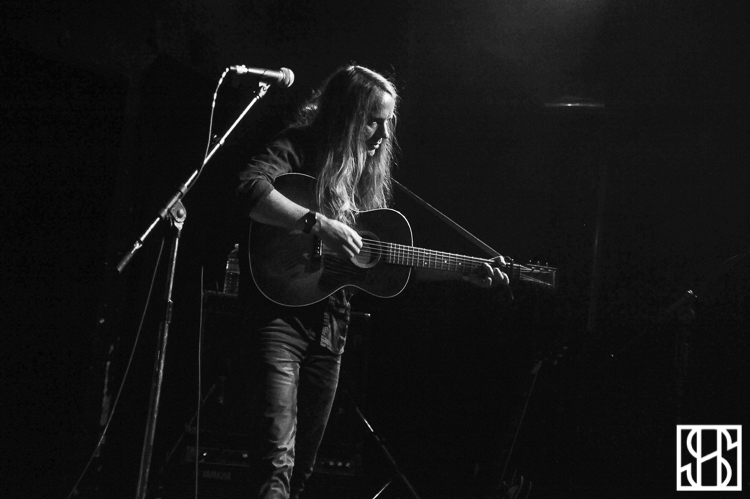 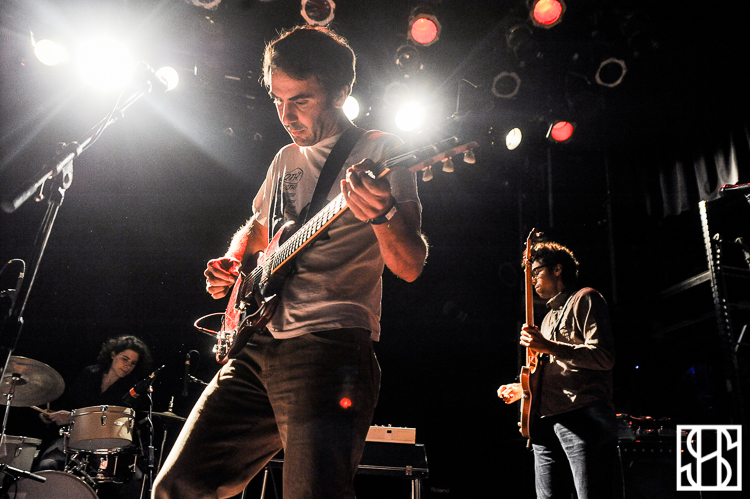