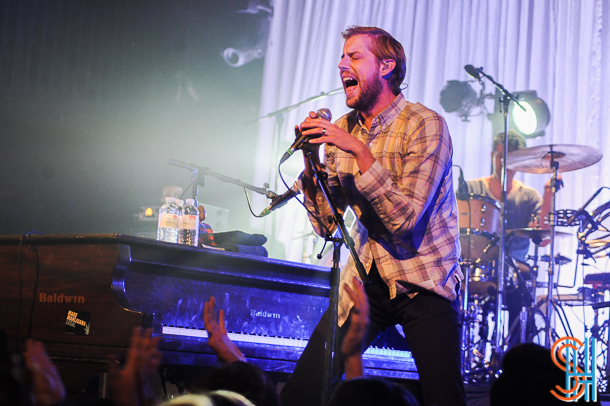 Mid 2000’s pop punk superstar Andrew McMahon, famous for such bands as Something Corporate and Jack’s Mannequin, brought his new project Andrew McMahon In The Wilderness to the Opera House Tuesday night. Touring off the back of their recently released self titled LP, the set list was heavy with new material – that being said, despite a number of bands McMahon has always been pretty consistent, and all the songs, old and new, gelled quite well together. The crowd however, was very much there to hear the old hits, and started to get restless while waiting for them.

If you would have told me going into the show that McMahon would stop mid-song to break up a fist fight in the audience, I would not have believed you, he put it best himself “It used to be 14-year-old girls coming to see me, now it’s bro’s looking for a fight.” After the disturbance was cleared up he quickly resumed the set, and those hoping to hear older songs were not disappointed, with several Something Corporate and Jack’s Mannequin songs thrown into the mix, and getting the big crowd reaction. Playing for over an hour there isn’t much doubt that people went home happy with the performance.

Opening up the night were Brooklyn two piece Junior Prom, and following them were California group Hunter Hunted. Hunter Hunted managed to get a decent reaction from the crowd, which ate up the somewhat generic banter – a torturous recurring joke regarding Toronto’s nickname of T-Dot. Their danceable pop tunes even managed to get a few people moving, and warmed up for the headliner, though there was no doubt who the crowd was there to see.

Andrew McMahon In The Wilderness 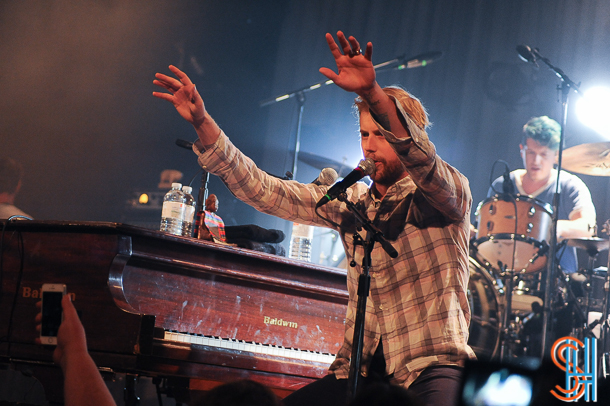 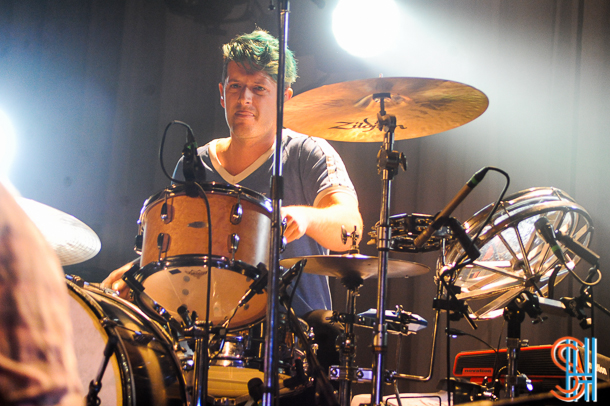 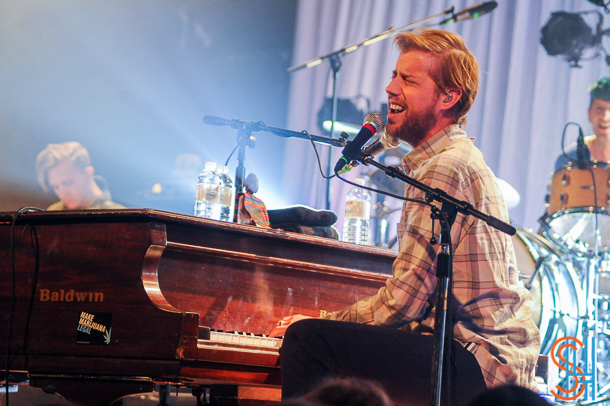 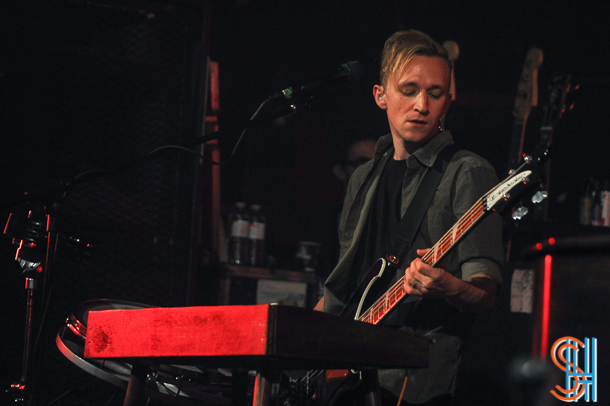 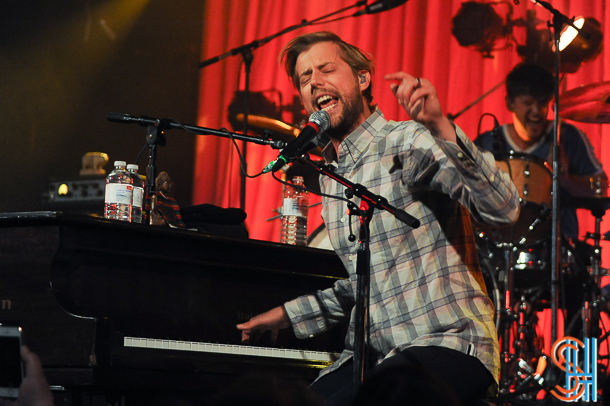 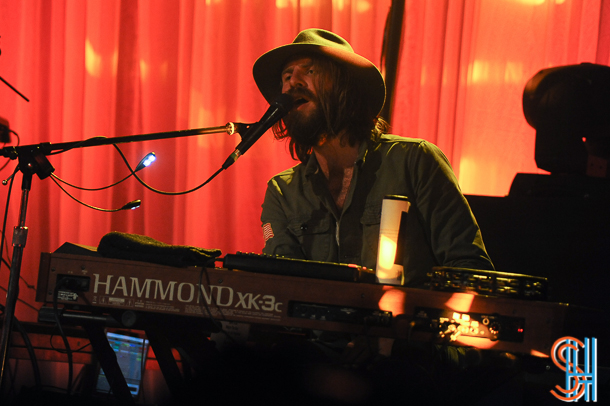 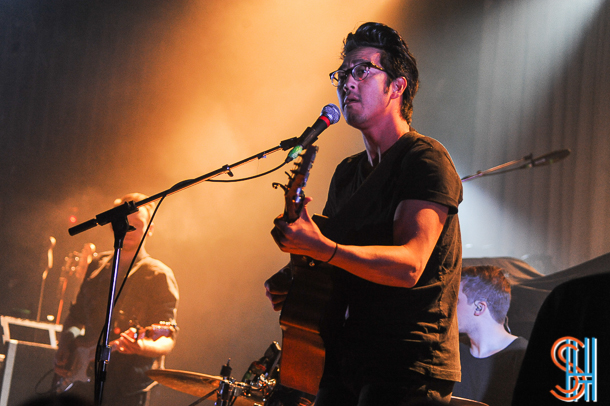 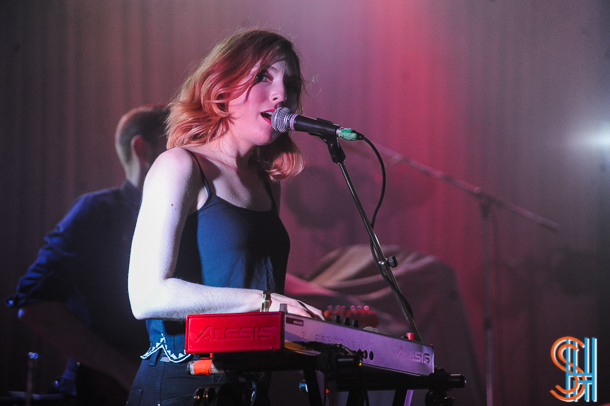 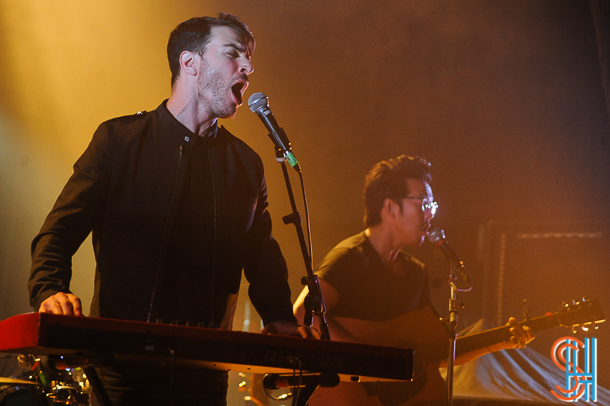