Arizona folk punk group Andrew Jackson Jihad returned to Toronto on Tuesday night and played to a packed Lee’s Palace. Still touring 2014’s Christmas Island, the band ran through a set of crowd favourites from throughout their career. Despite the questionable suitability of the music to push moshing and crowd surfing, the audience managed to persevere and kept the floor active for most of the night.

After touring with a band for the past year or so, Andrew Jackson Jihad has become an incredibly solid live group, and while it’s missing a bit of the ramshackle charm of a two piece, the force of delivery more than makes up for it. Opening up the night were stellar sets from Australia’s The Smith Street Band, former Bomb The Music Industry frontman Jeff Rosenstock, and Brooklyn pop punk group Chumped. 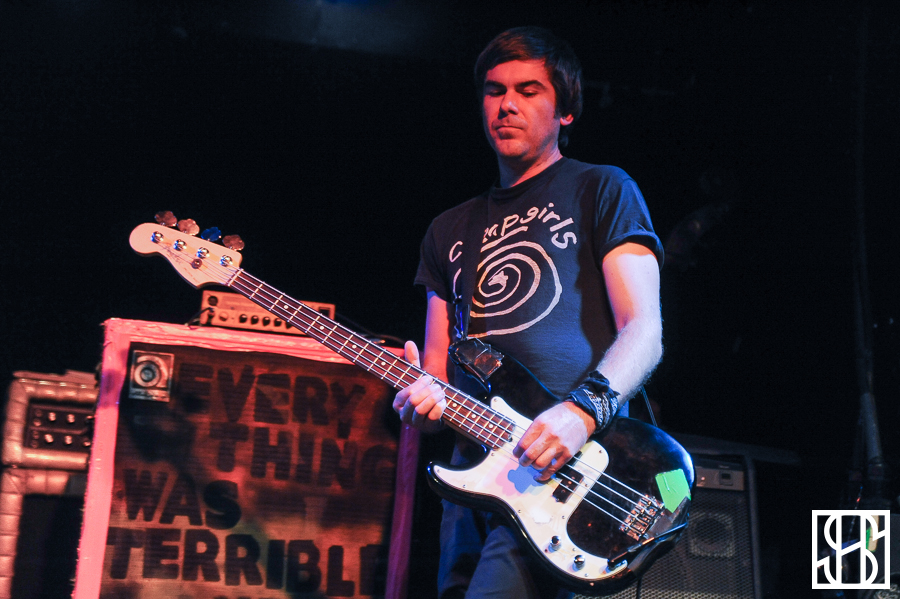 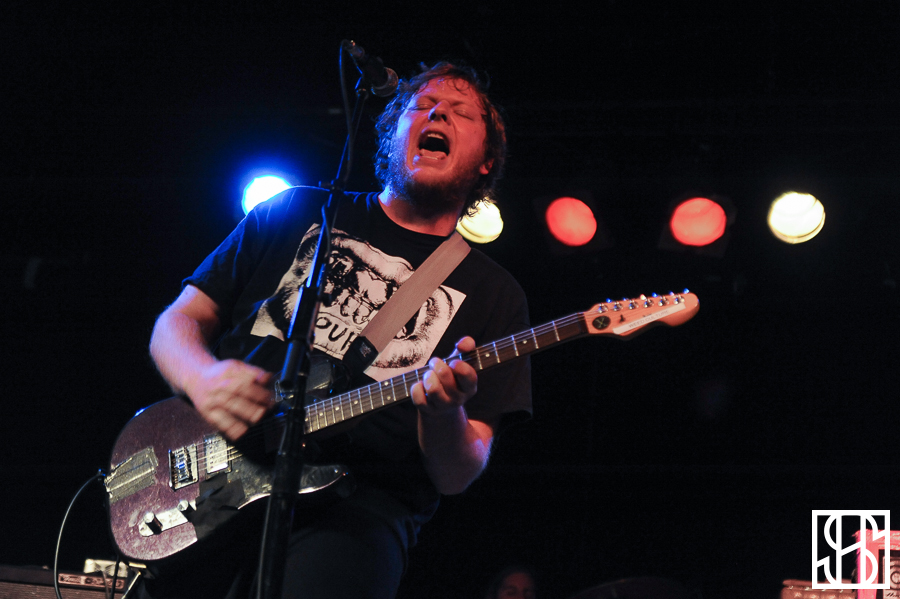