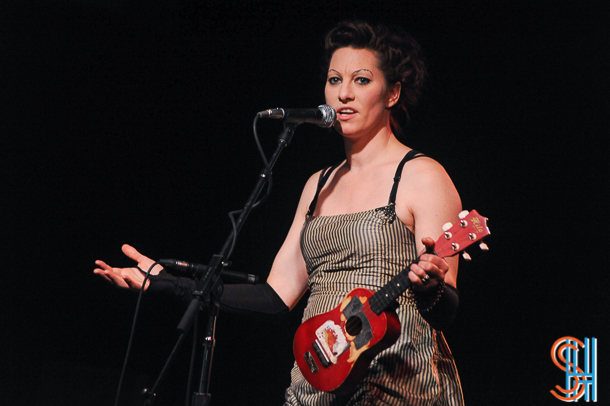 Controversial musician, TED Talker, and newly best selling author Amanda Palmer came to Toronto’s Lee’s Palace as part of the tour for her new book The Art Of Asking. The format for these shows was one part concert, one part reading, and one part Q&A. After a long intro, talking about difficulty sleeping, and that keeping with the current events unfolding in Ferguson she launched straight into a ukelele cover of N.W.A’s classic Fuck Tha Police which proved instantly charming. Additional songs drew from all throughout her musical catalogue. Palmer is someone who is keenly attuned to her audience and knows just how to give them what they want, frequently involving them in her set. Engaging them by giving out flowers, asking fans to choose sections of her book for her to read, and bringing one up to hold her book while she attempted to sing from it.

A notable controversy in the lead up to the show was her original guest of Jian Gomeshi, and her initial reluctance to drop him from the show in the face of increasing pressure to do so as more details emerged. In response to this she offered the Toronto branch of the YWCA a space at her merch table, and a chance to address the audience. Additionally to help lead the discussion portion of the evening she invited Toronto music industry veteran Eric Alper up on stage. While it’s not hard to find fault in her, there’s no arguing that to the people in the audience tonight, she means the world to them, and she does her best to show that they mean just as much to her. 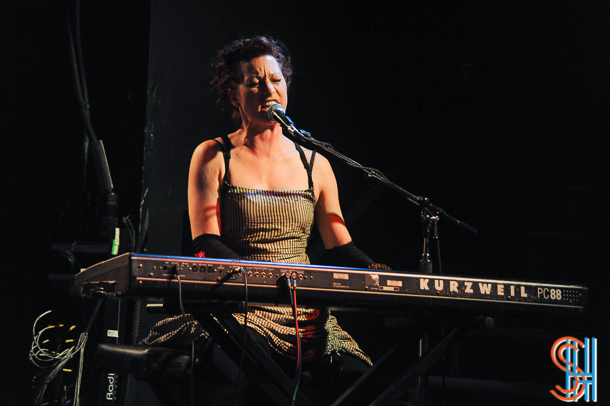 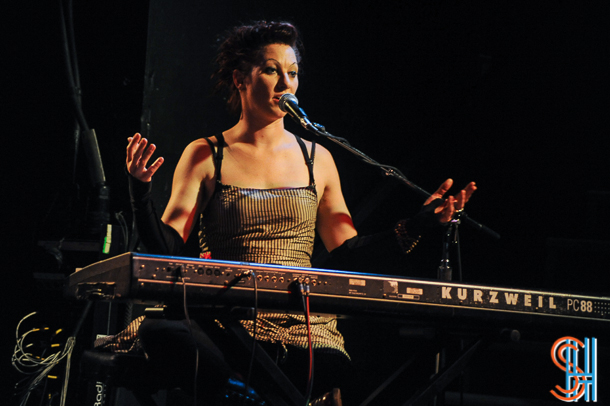 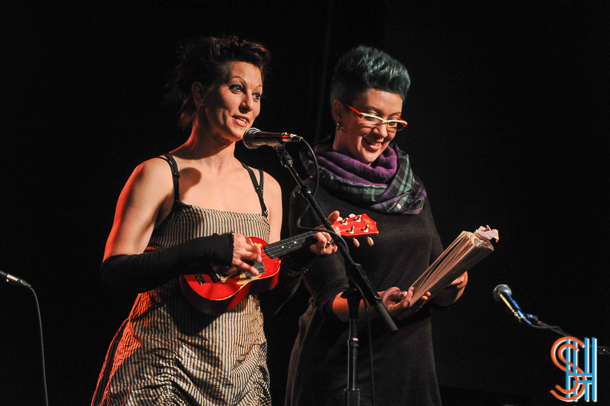 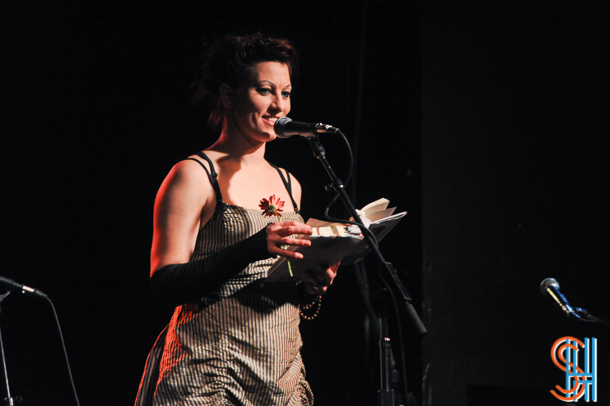 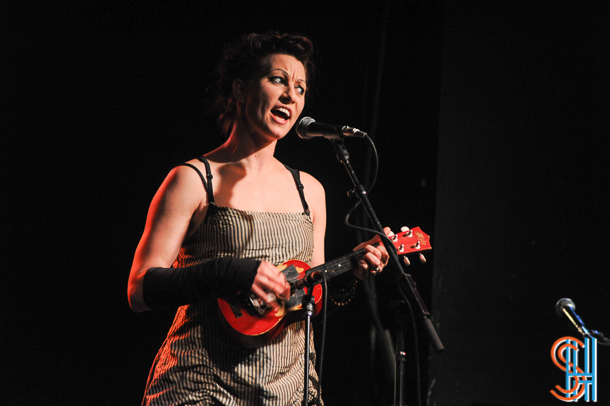 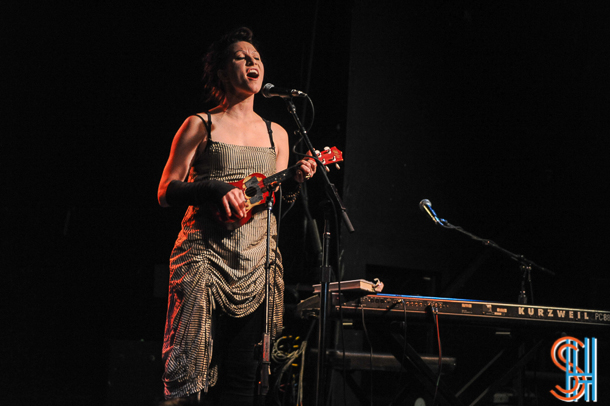 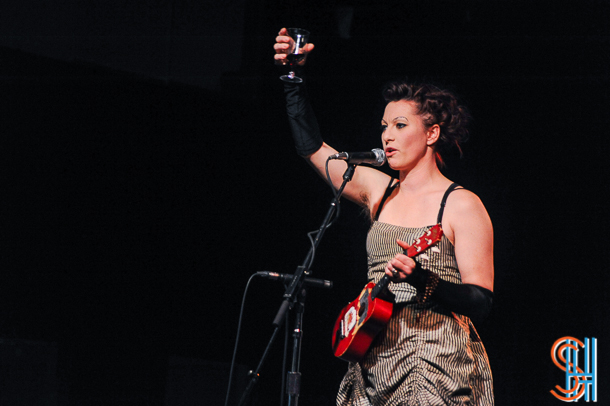