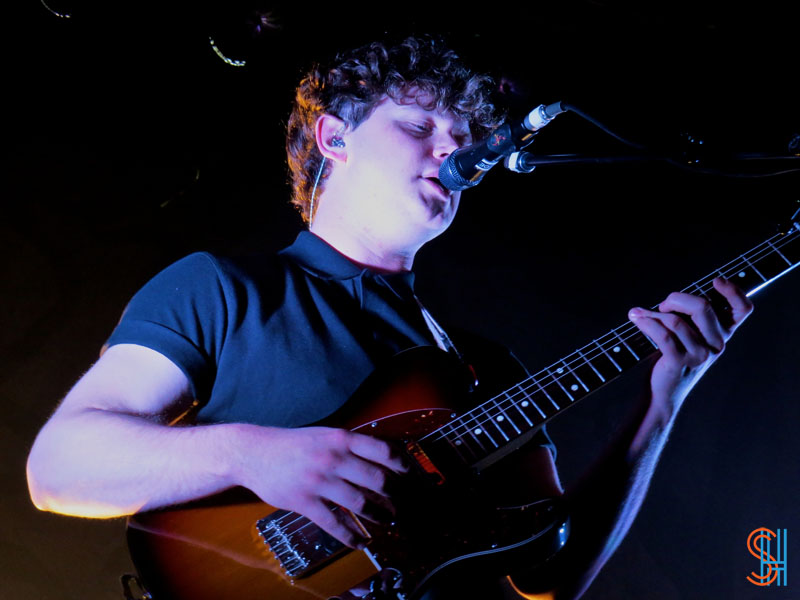 Wednesday night we shuffled over to the Sound Academy to check out just how “alt” an Alt-J live show is. Here are our findings from the evening…

1. Mercury Prize winners of late have been rather chill. Last year it was The XX, and Alt-J prove to continue this new trend. Keeping the live show low key, more energy could be felt coming off the crowd. Perhaps it was the big box club setting getting in the way, but we could envision enjoying much more in an outside afternoon vibe.

2. They play a short set. Clocking in just under an hour Alt-J’s set wrapped up well before 11pm. While short and sweet, one could also hear many an audience member craving for more as the show let out. “I wouldn’t mind if they played the same song over again! I just wanted them to keep playing!”

3. They fill venues. The last time Alt-J journeyed over from the UK was September 2012 when they sold out Wrongbar. Wednesday’s show was originally set to be at the Phoenix but due to demand was bumped up to the Sound Academy. And yeah, they sold that out too. Their next Toronto show is this coming September at Echo Beach. Get your tickets now! 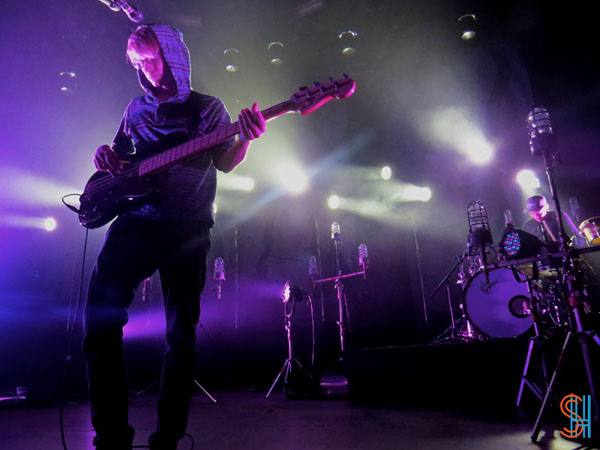 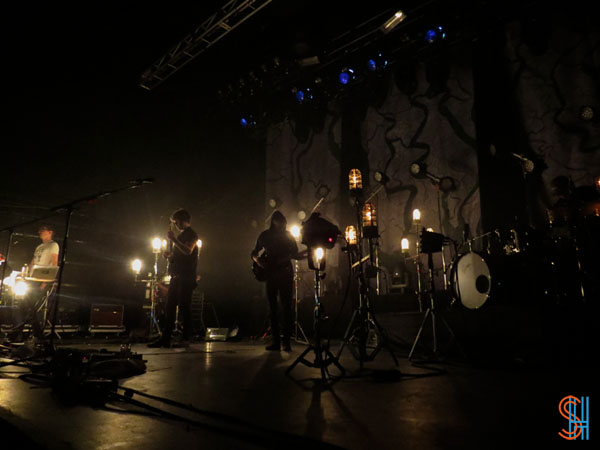 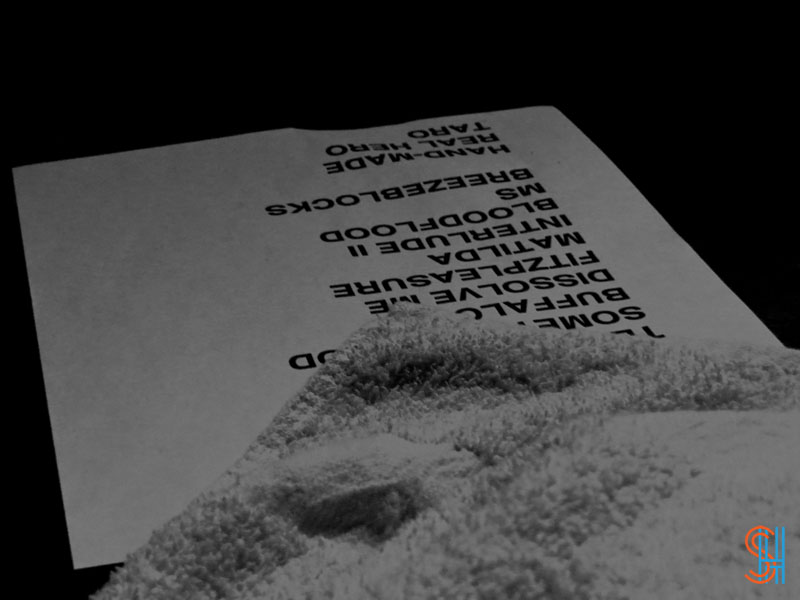 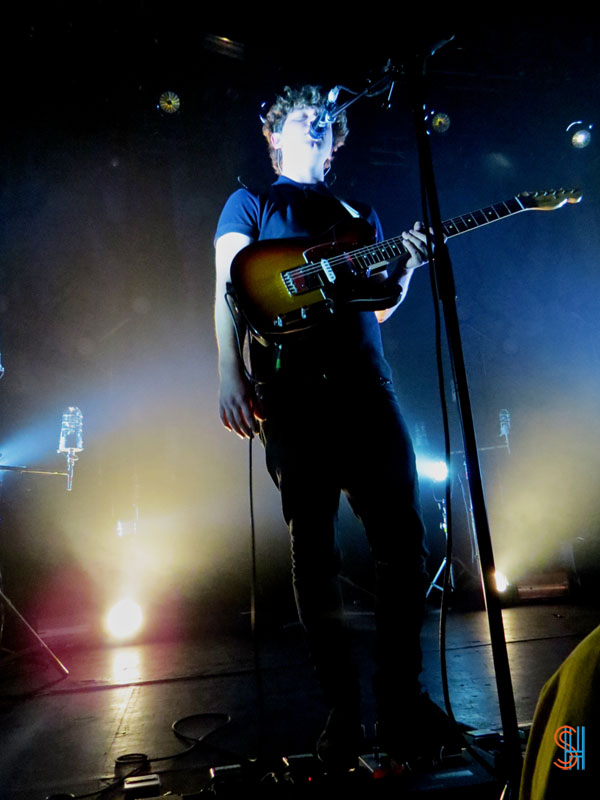 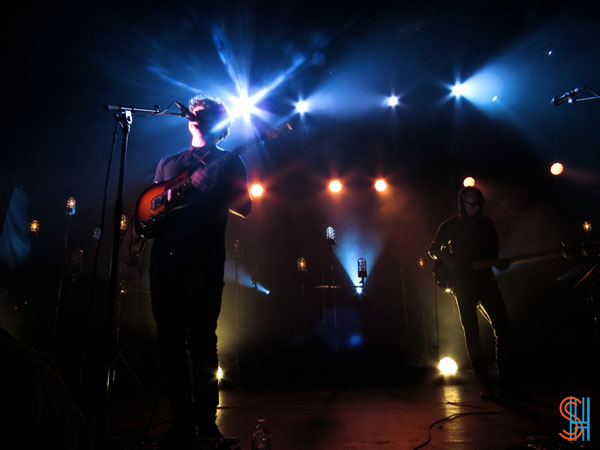 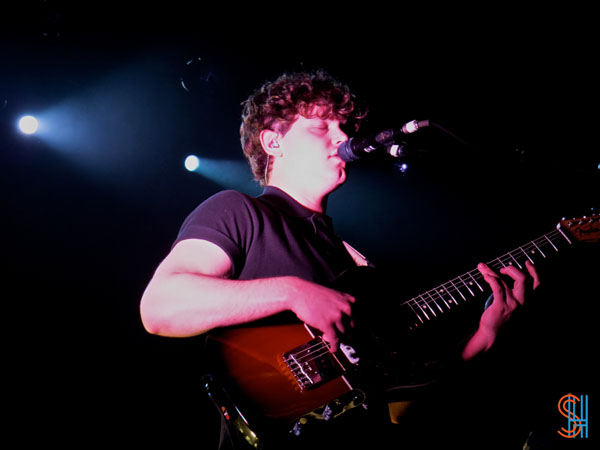