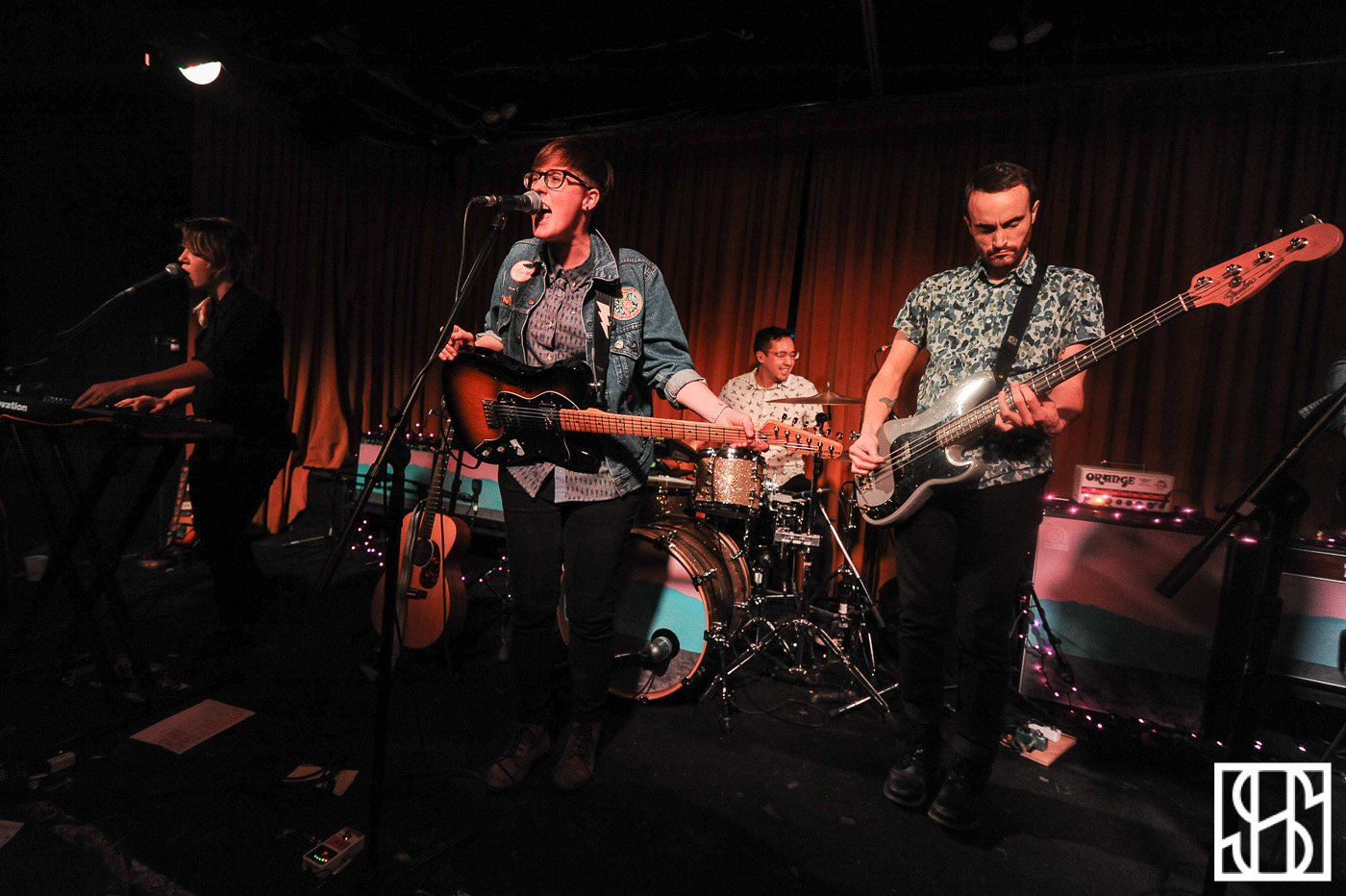 Indie Pop troubadour Allison Weiss returned to Toronto on Monday night at The Drake Hotel, for her first headline show after a couple of high profile opening slots over the past year. With the headlining slot, came the ability to finally tour with a full backing band – helping greatly to flesh out the sounds of her recorded output. In between songs the crowd was treated to some charmingly self deprecating banter. With two pop masterpieces under her belt, it’s about time that Weiss was able to headline shows like these, it’s unfortunate however that the crowd doesn’t match her level of talent. Despite the sparse attendance though, the band still played like it was a full room, drawing heavily from the past two records, as well as a couple of older songs giving the crowd everything they could possibly want. Hopefully by the time Weiss returns her audience has caught up to her, and as long as she keeps producing music at this level there’s no doubt that will be the case.

Playing before Weiss was New York indie artist Mal Blum, armed with a bundle of songs about loss, heartbreak and regret she didn’t shy away from getting personal with the crowd. In between songs she did her best to try and connect with the audience, though after any too long pauses her band would launch into a song to keep things moving. Where she really shined best though was in her songs, which were well put together pop gems. 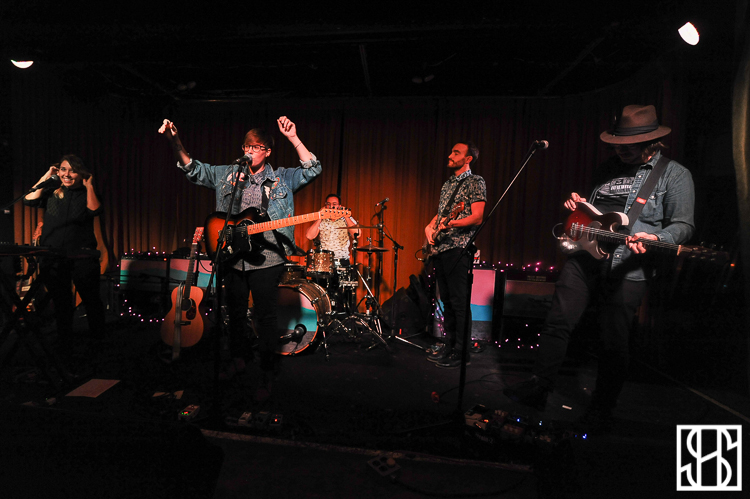 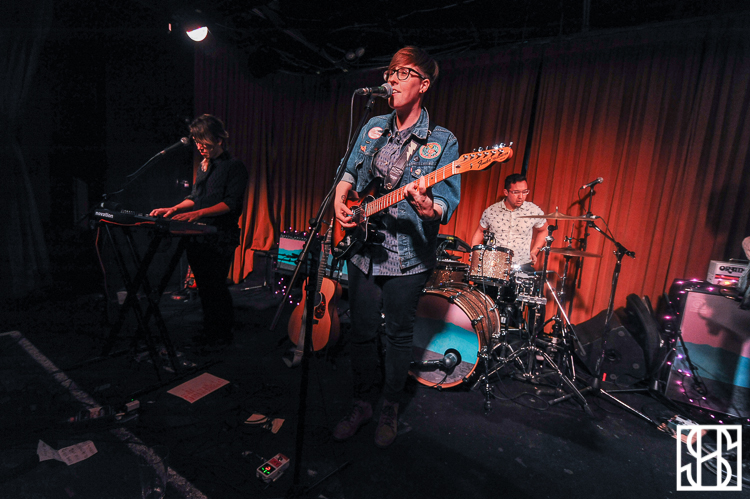 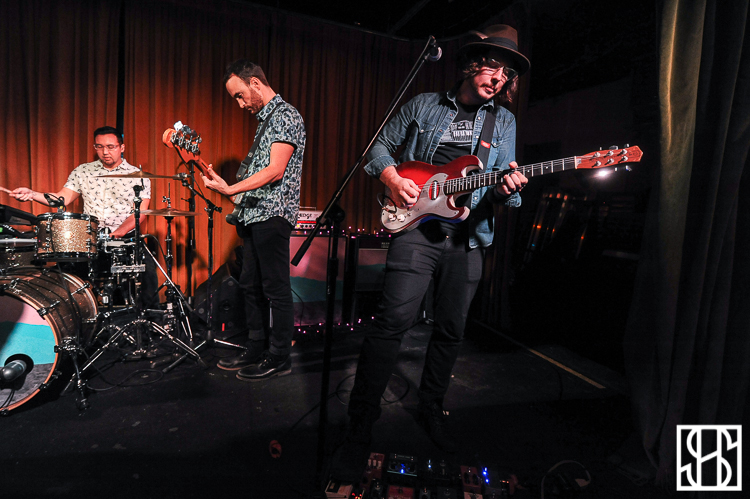 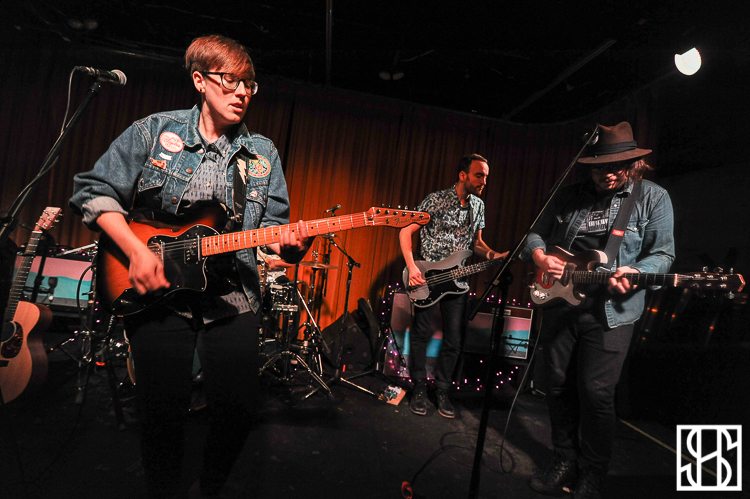 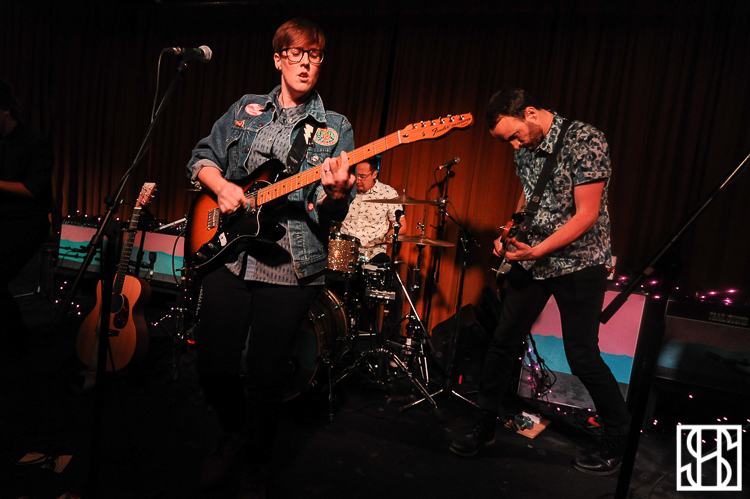 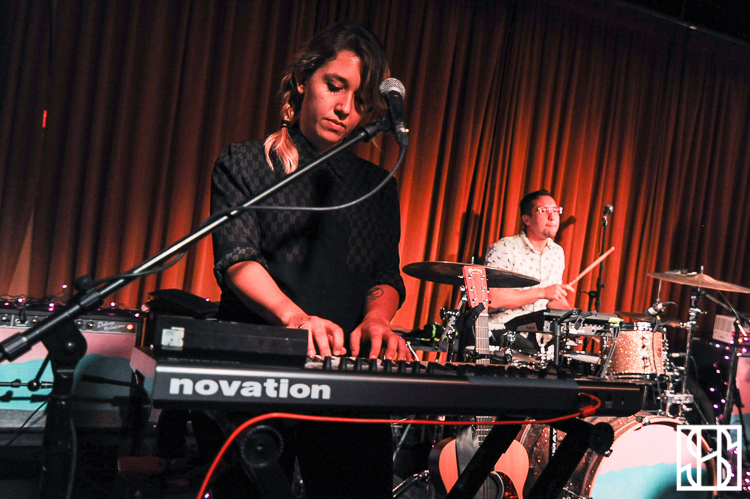 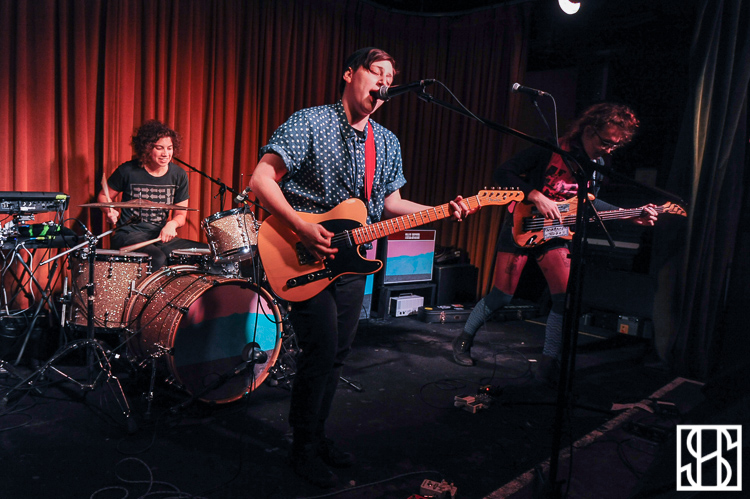 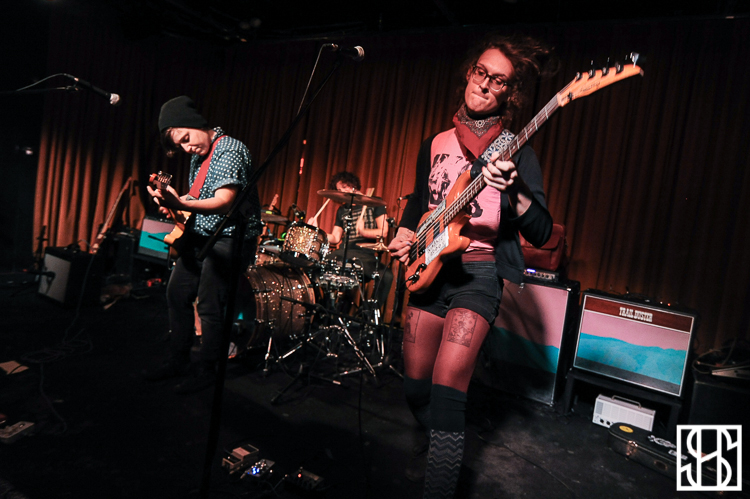 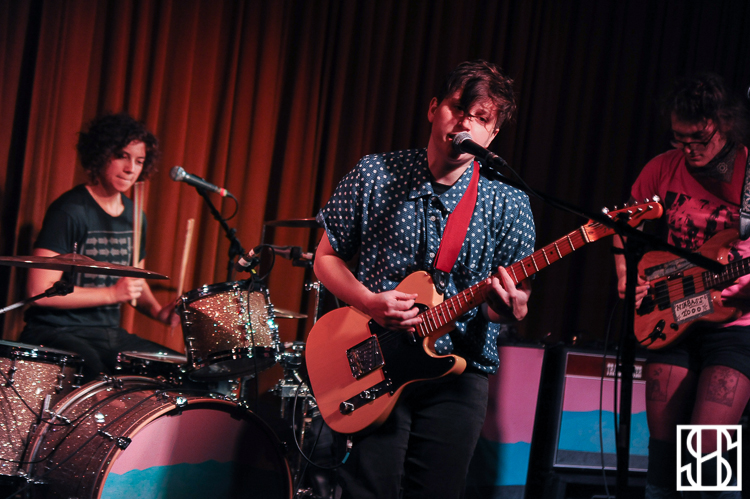