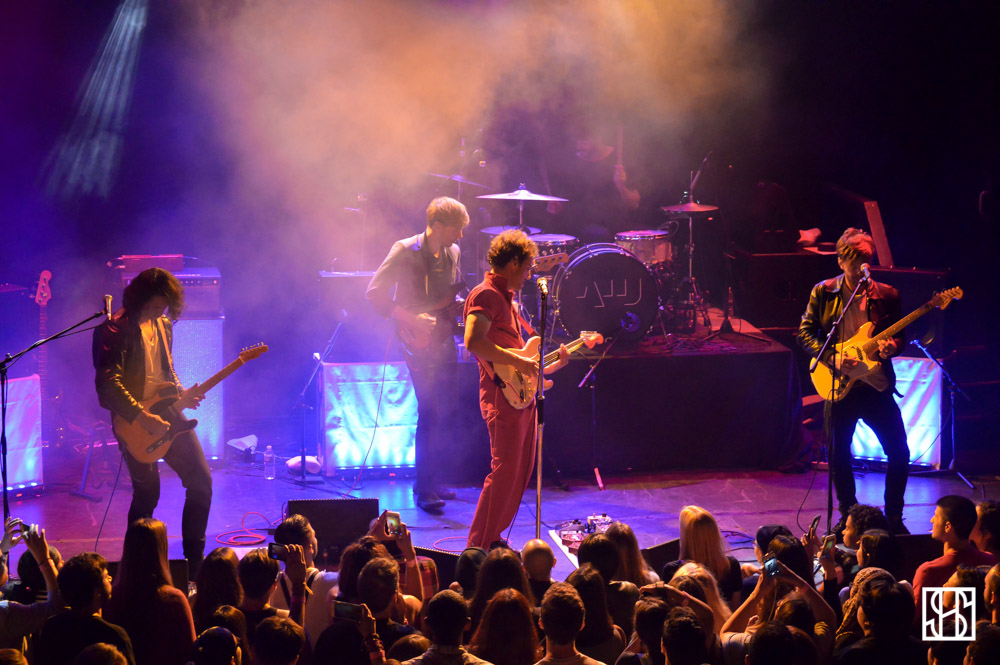 Albert Hammond Jr., The Strokes guitarist and songwriter, played a sold out solo show in NYC last night. Strokes fans and Hammond fans lined up early for the show outside Bowery Ballrooom, wearing a mix of band merchandise. The Strokes formed in NYC, in the Lower East Side specifically, so it felt kind of special to have Hammond play a hometown show in the very same neighborhood, just a few blocks away from Mercury Lounge (another important spot in The Strokes’ history).

Hammond wrote his third solo album Momentary Masters in his home upstate, in a setup he calls One Way Studios. Maybe it was the distance from the city or a new mindset, but it’s his most cohesive work yet. It’s pretty obvious he’s different than the person who wrote Yours To Keep and ¿Como Te Llama? There seems to be a more clearheaded approach in the writing and music on Momentary Masters and it’s a joy to experience live. Half the album is made up of catchy single-worthy material that doesn’t skimp on substance. When members of huge bands break off to do solo work, they’re usually the frontmen and tend to approach the stage the same way they’re used to. Hammond doesn’t seem to view it as his show but includes his stellar band in the antics. You can analyze every chord, every slip of a lyric, but at the end of the day, what anyone wants is a good show and that’s what Albert Hammond Jr. delivers. The grinning, sweaty, and disheveled fans streaming out of Bowery Ballroom would agree.

See our photos from the show below. 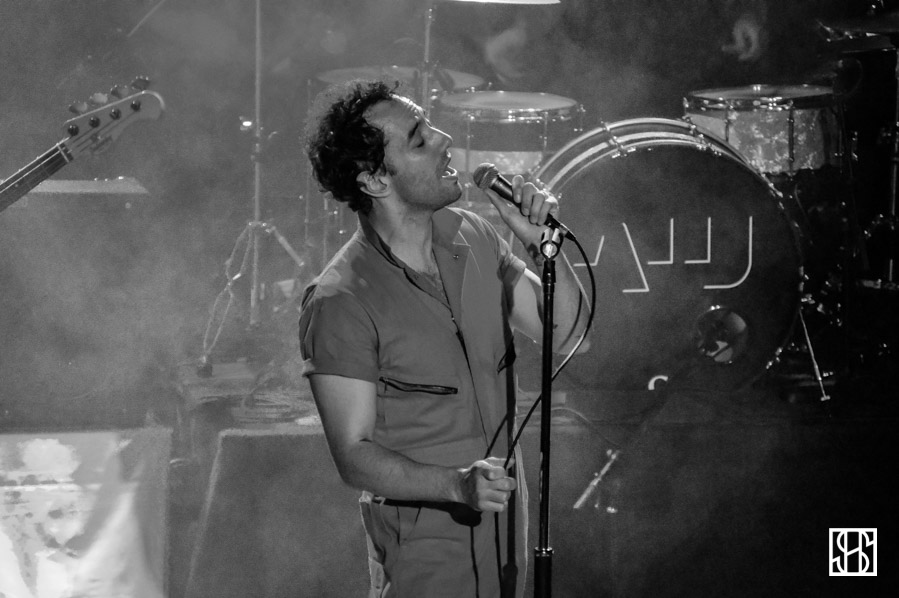 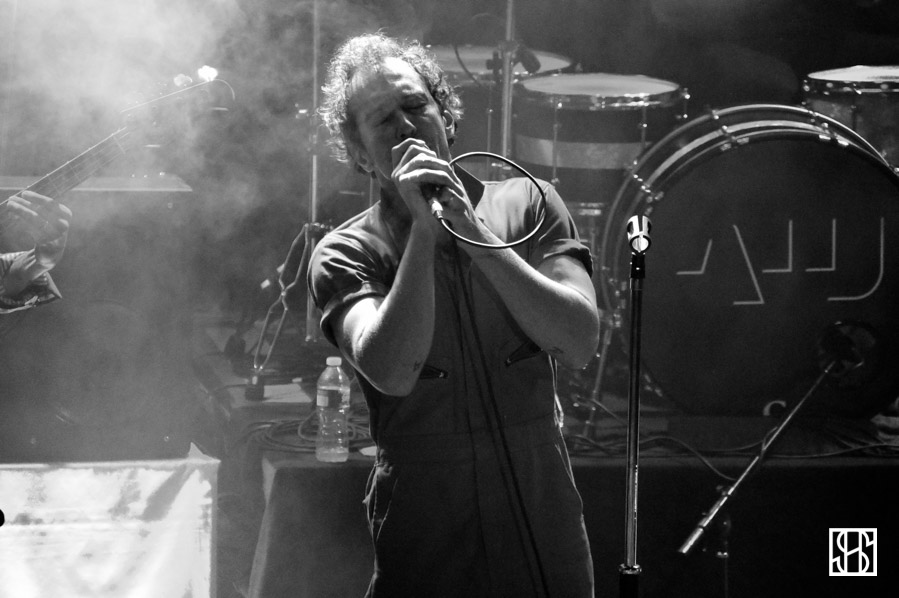 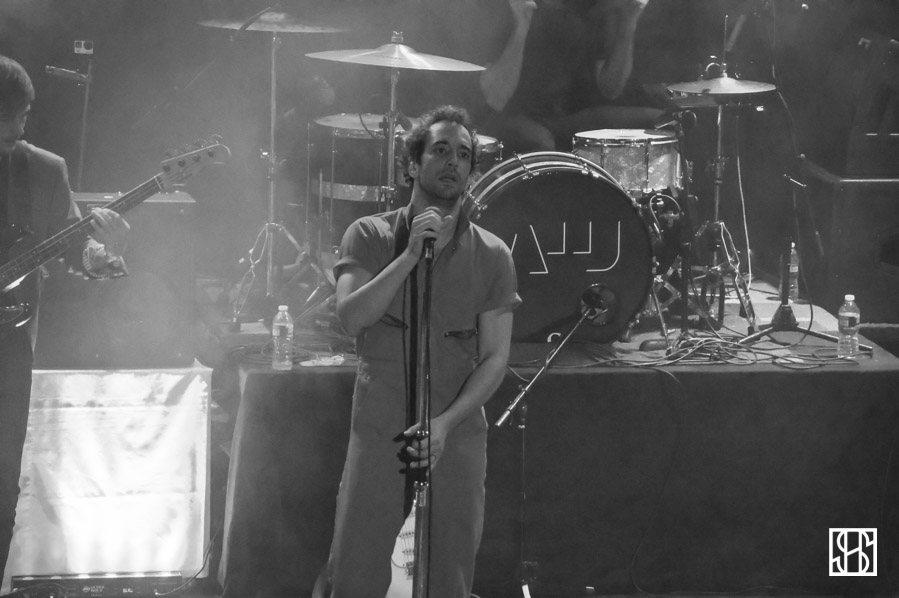 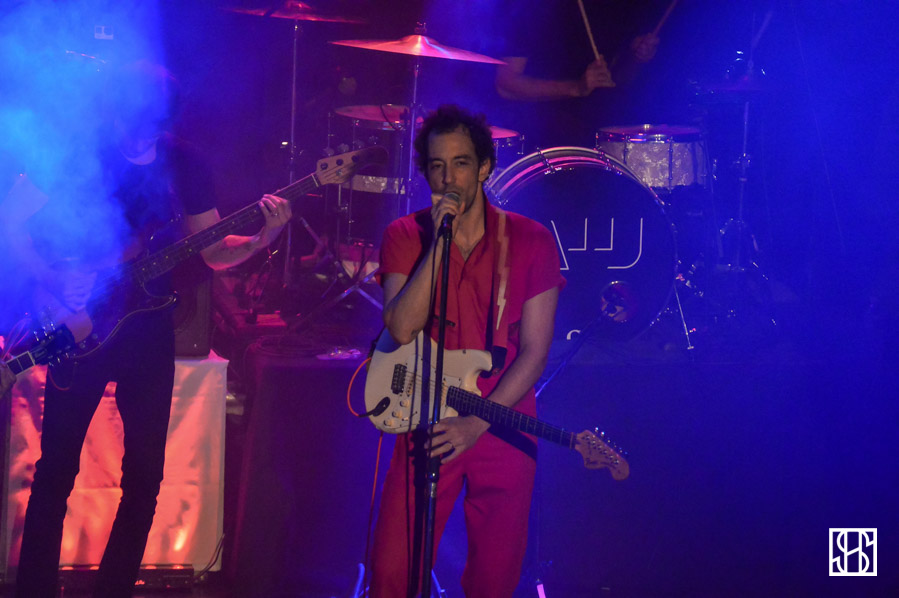 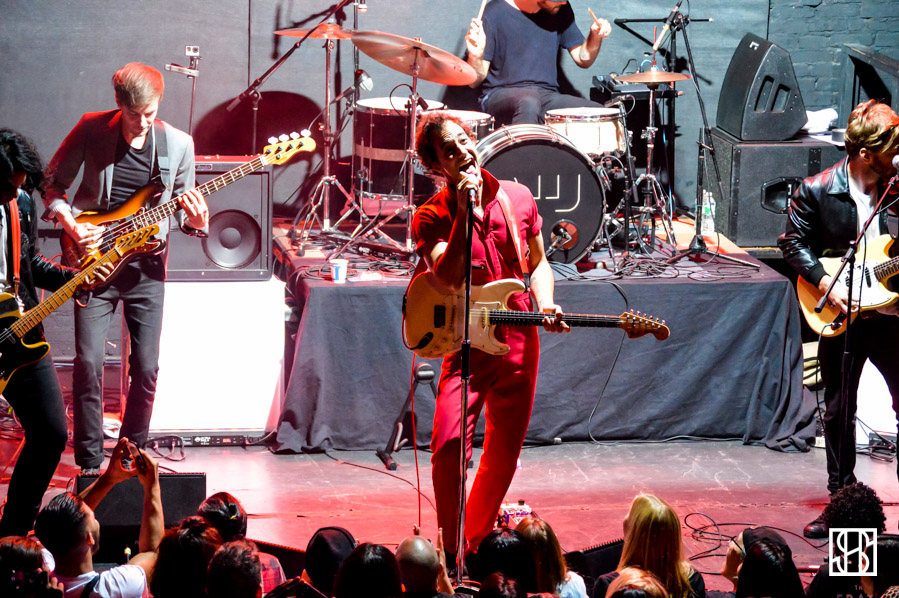 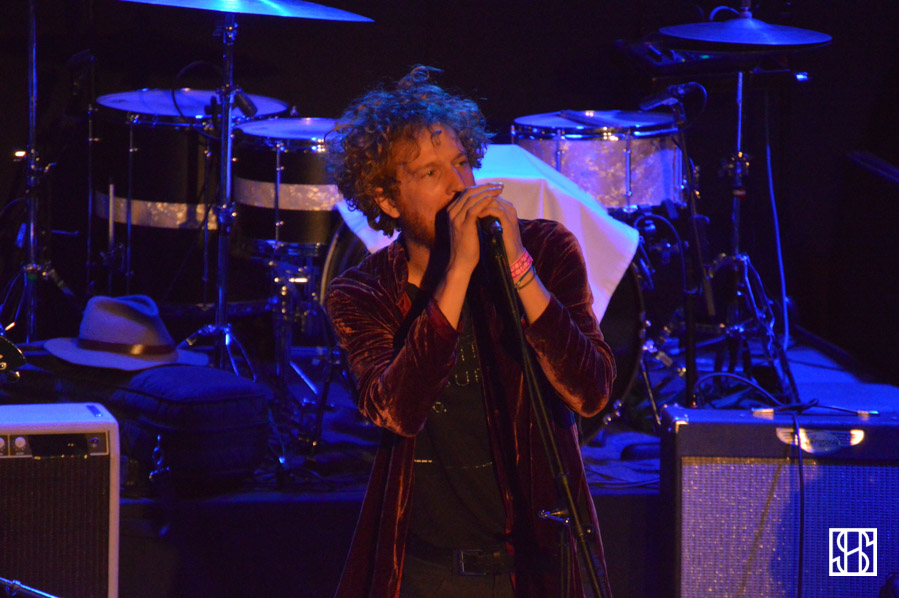 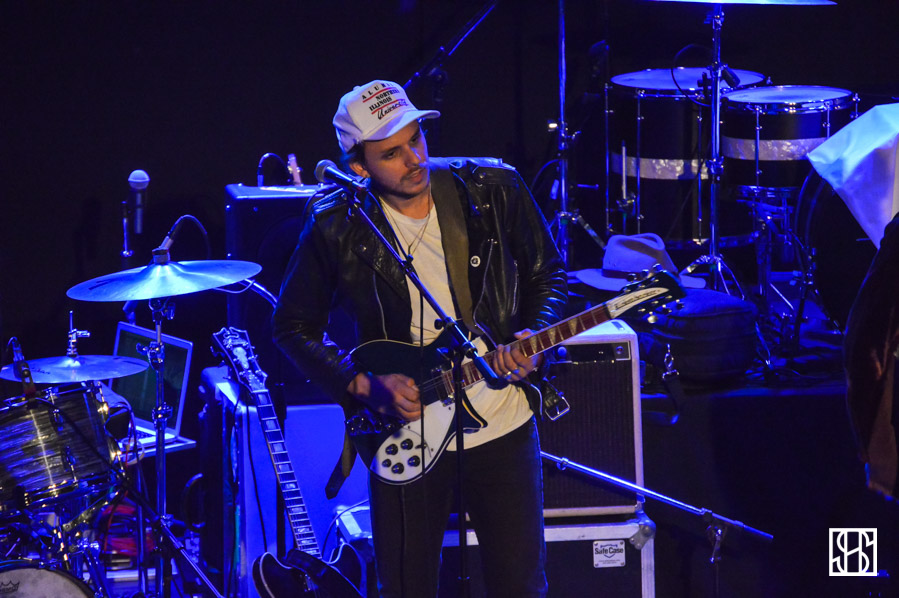 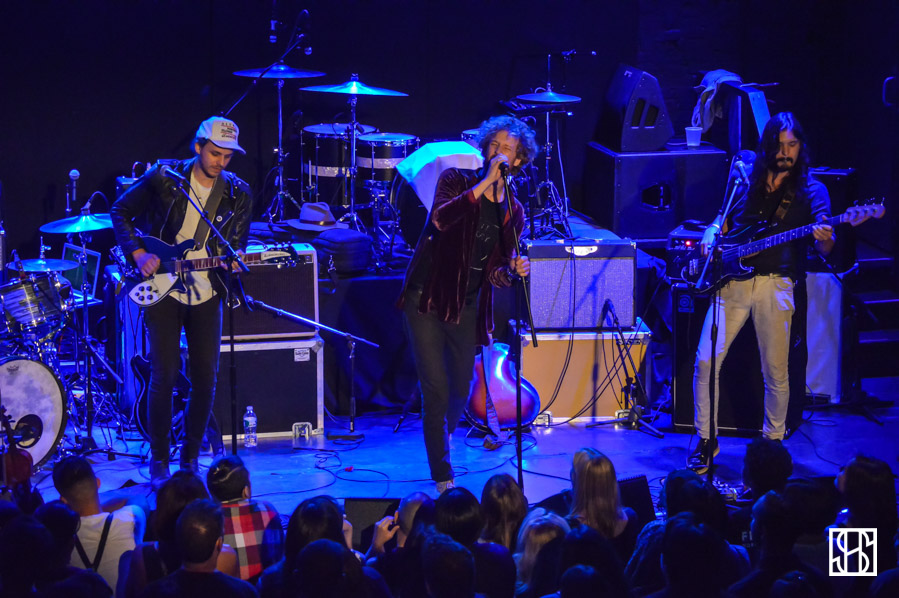 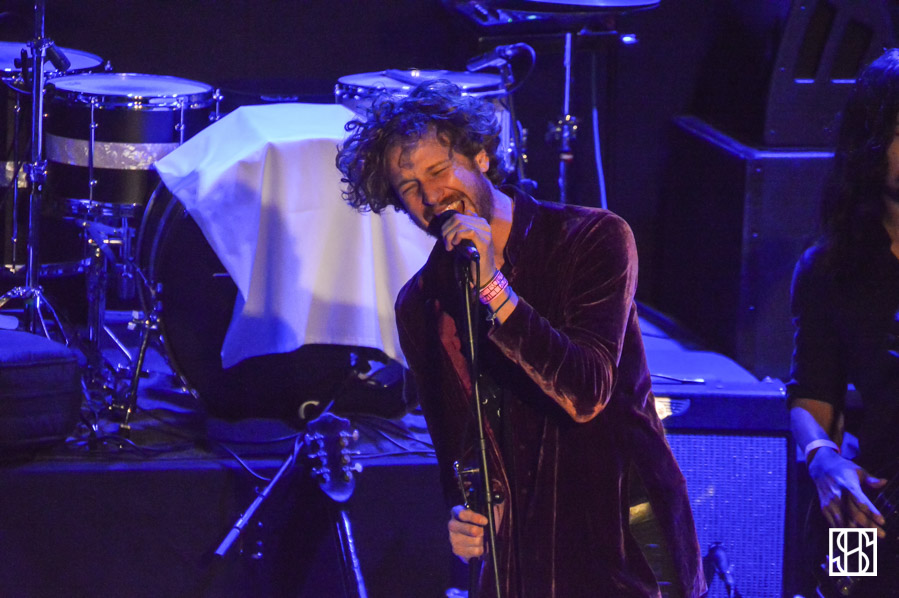