Live Music: Against Me! at The Music Hall, Oshawa 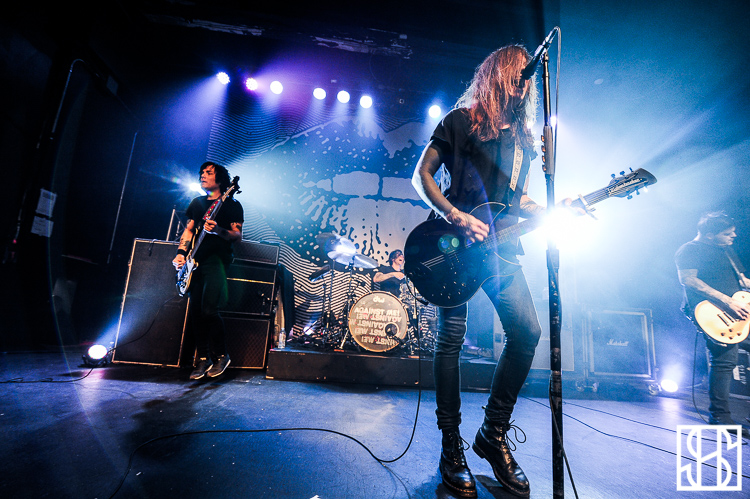 Noted Gainesville punk band Against Me! came to The Music Hall in Oshawa on an off-date from their tour with Green Day.

It’s been 20 years since frontwoman Laura Jane Grace began the project playing DIY venues with an acoustic guitar in Gainesville, and since then the band has been growing exponentially. From small clubs to stadiums, the band has gone through a number of different iterations and styles, the most recent being their explosive reinvention after Grace’s very public decision to transition. Dropping their remarkable album Transgender Dysphoria Blues in 2014, the band has become a bastion to the other in punk rock, while any crowd is still going to skew predominantly white and male, there was suddenly a much larger queer presence at their shows.

While their follow-up, 2016’s Shape Shift With Me, took a step back towards the smoothed edges of their major label releases, this was now a band transformed. While their setlists are mostly skewed towards their past two releases, you’ll find a little bit of everything from their vast career. Grace occupies the centre of the stage as a tornado of whirling hair, sometimes resembling Cousin Itt for extended periods of time. One of the newest members of the band, Inge Johansson, on bass is a blast to watch – all highkicks and jumps throughout the night, sharing backup vocals duty with longtime member James Bowman.

As with any show by a major band, in a not-quite major market, you’ll get a crowd that doesn’t necessarily go to shows that often. Crowdsurfers a bit too heavy for it, and people clambering onto the stage and not knowing to get off it as soon as possible. Grace checked in with the crowd down the front of the stage fairly often, making sure the aggression coming over the audience behind them wasn’t ruining the show, referring to the crowd as “rowdy” a number of times. By the time they got to the end of their 21 song setlist, which they closed on the one-two punch of fan-favourites “I Was A Teenage Anarchist” and “Black Me Out,” they left nobody in attendance doubting what a great show they’d just seen. 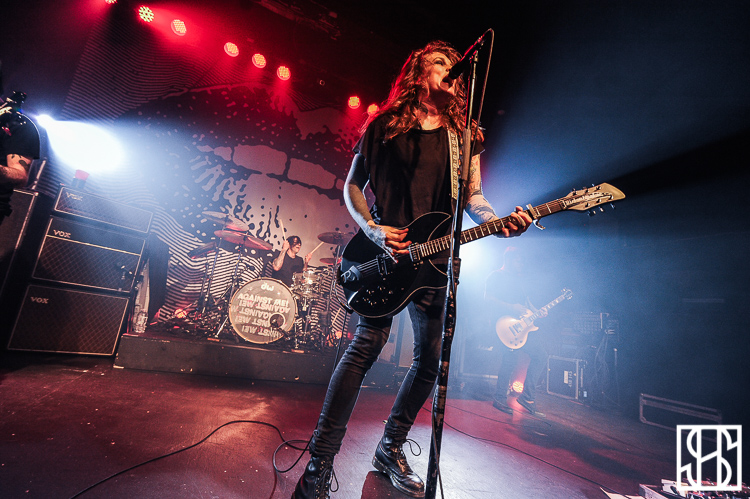 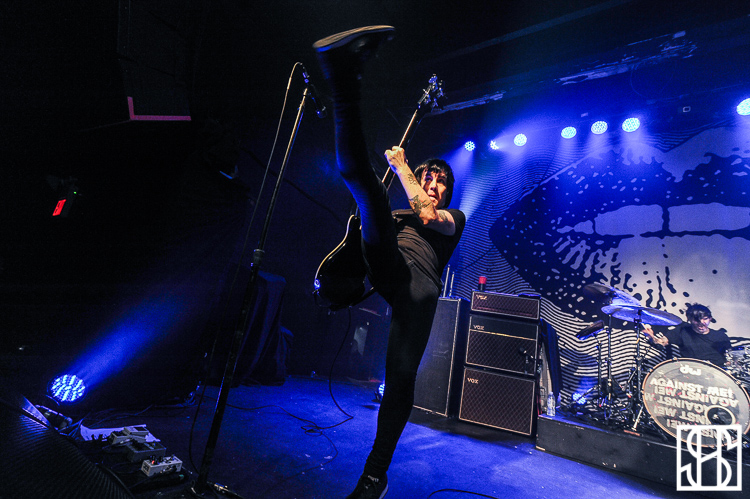 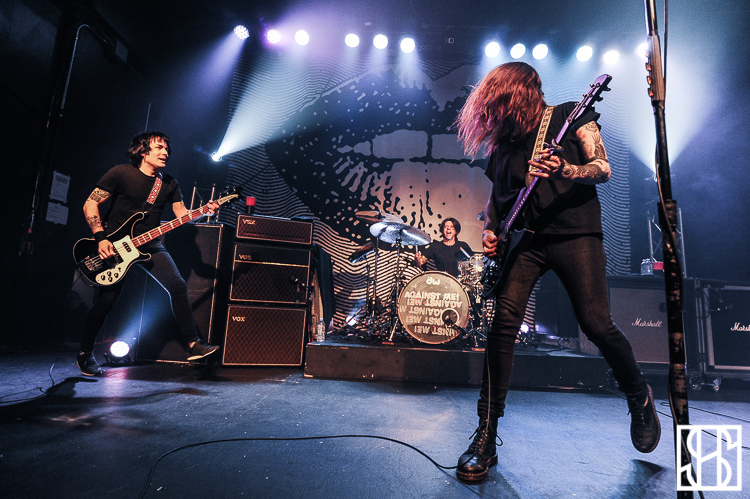 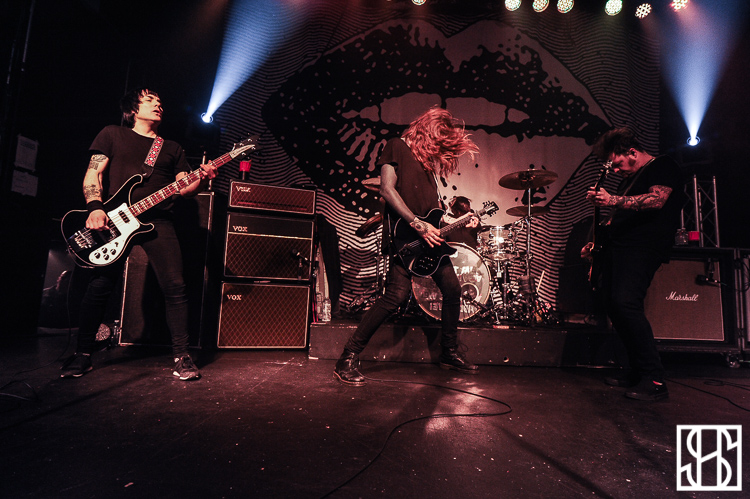 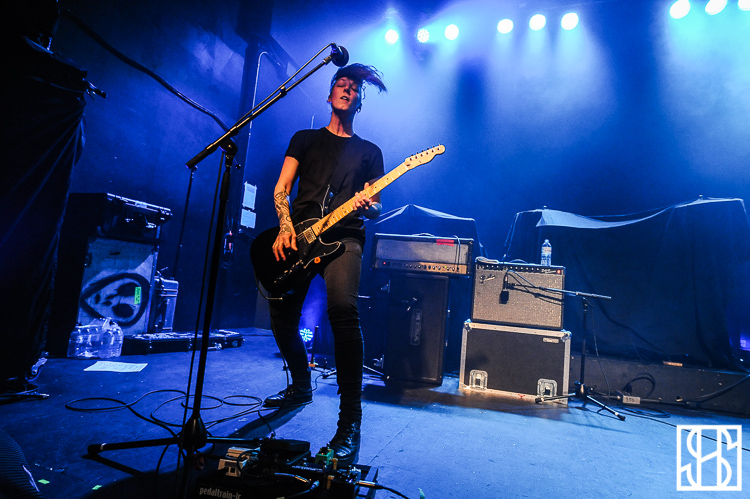 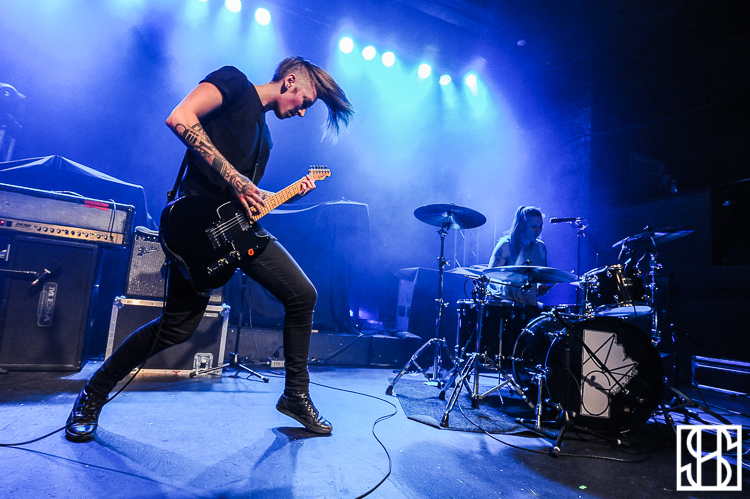 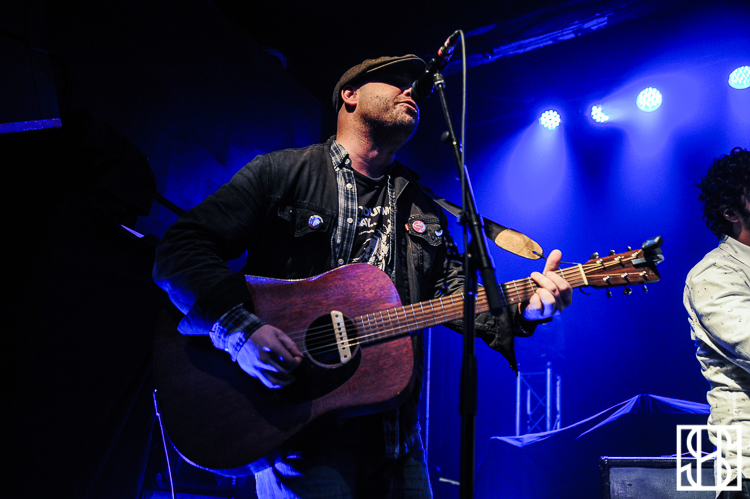 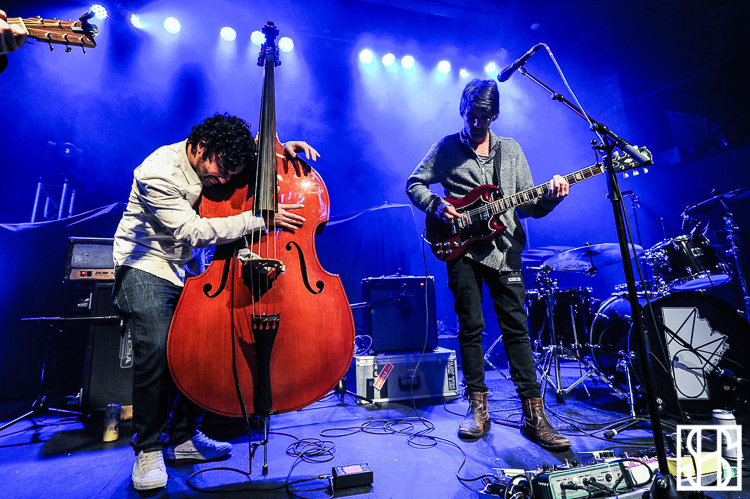 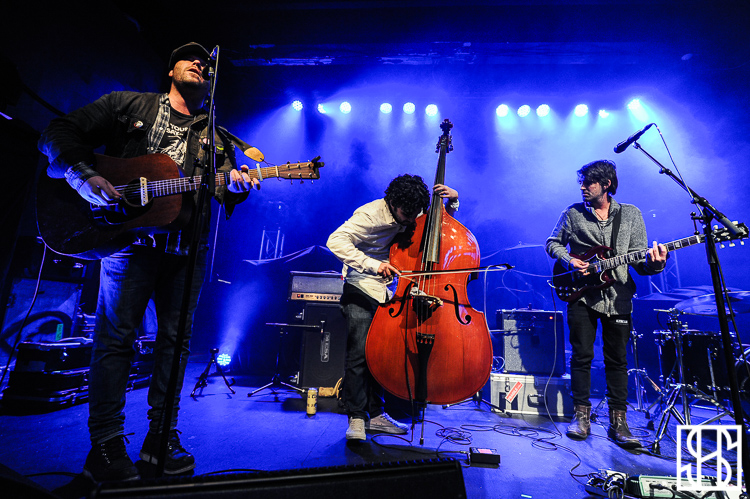