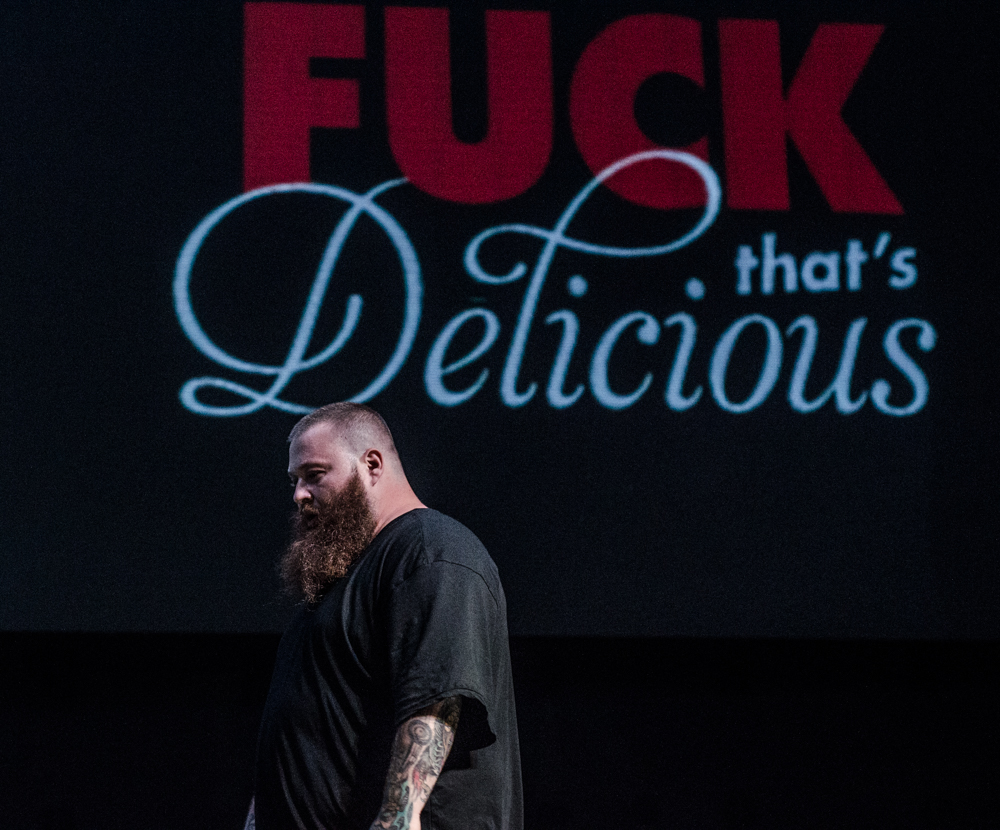 Action Bronson’s career has spread to so many forms of media that you couldn’t describe the crowd as his Toronto show with any one stereotype. Fans of all shapes and sizes piled into Sound Academy to catch the New York rapper’s high energy stage show.

Fellow New York rapper and castmate on Fuck That’s Delicious Meyhem Lauren opened up the show with a set consisting of tracks from his most recent mixtape Piatto D’Oro. Shortly after Lauren left the stage, Bronson’s official tour DJ and longtime collaborator The Alchemist took over responsibilities on the 1’s and 2’s.

Bronson delivered a high energy show filled with highlights from his entire discography spanning from 2011’s Dr. Lecter to last year’s Mr. Wonderful. He also treated fans to some newer tracks like the official theme song for his VICELAND show Traveling the Stars, “Descendant of the Stars.” 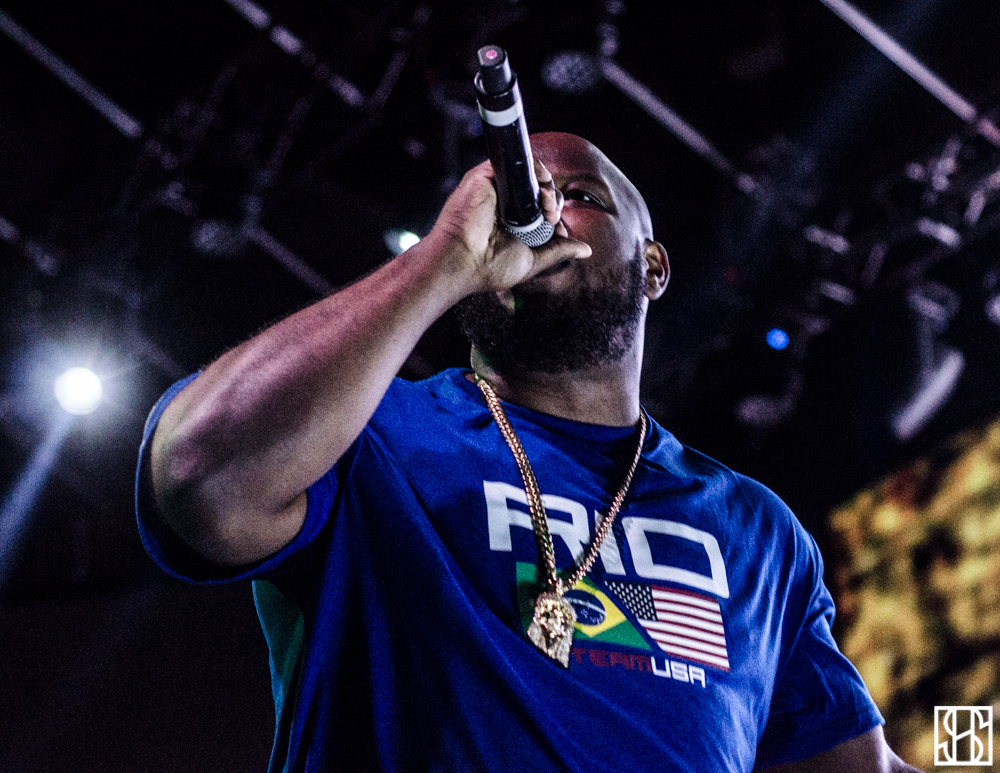 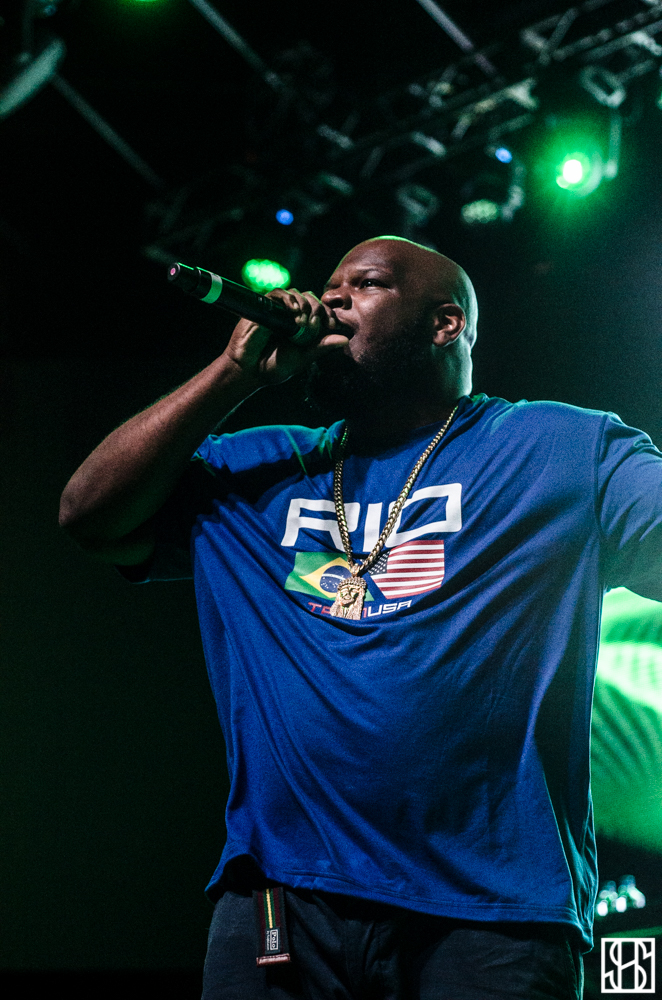 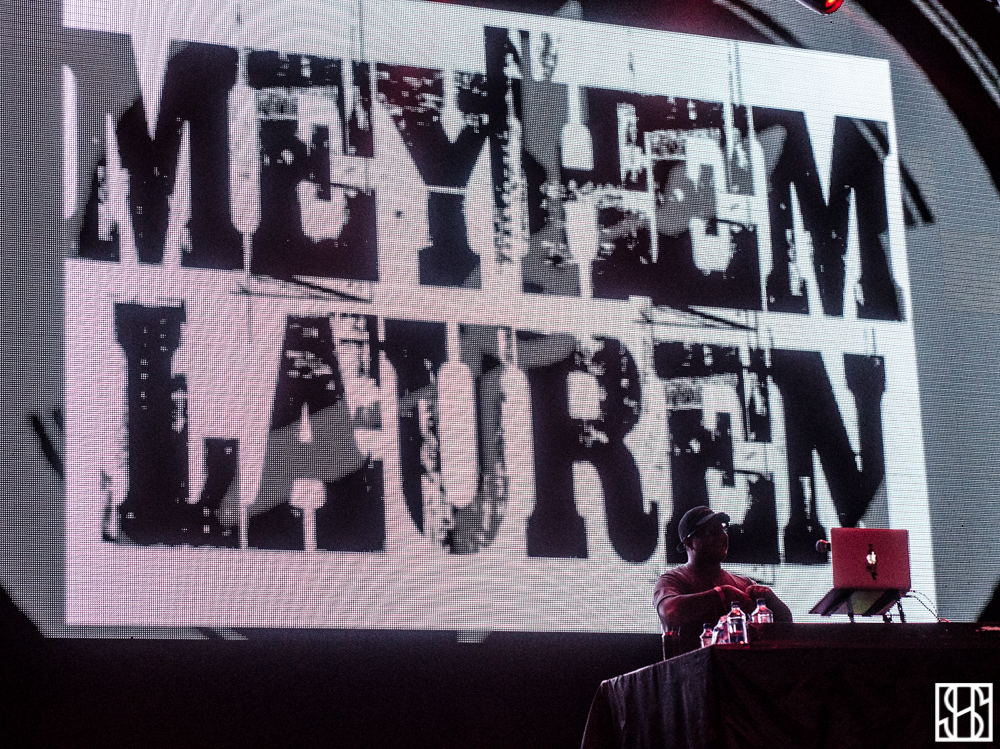 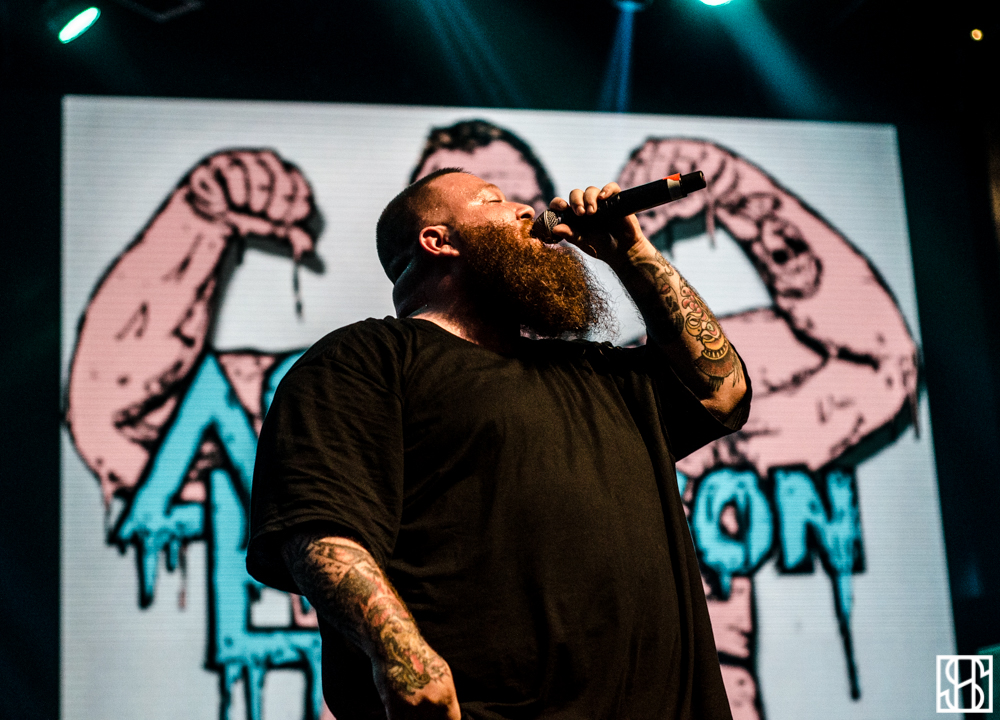 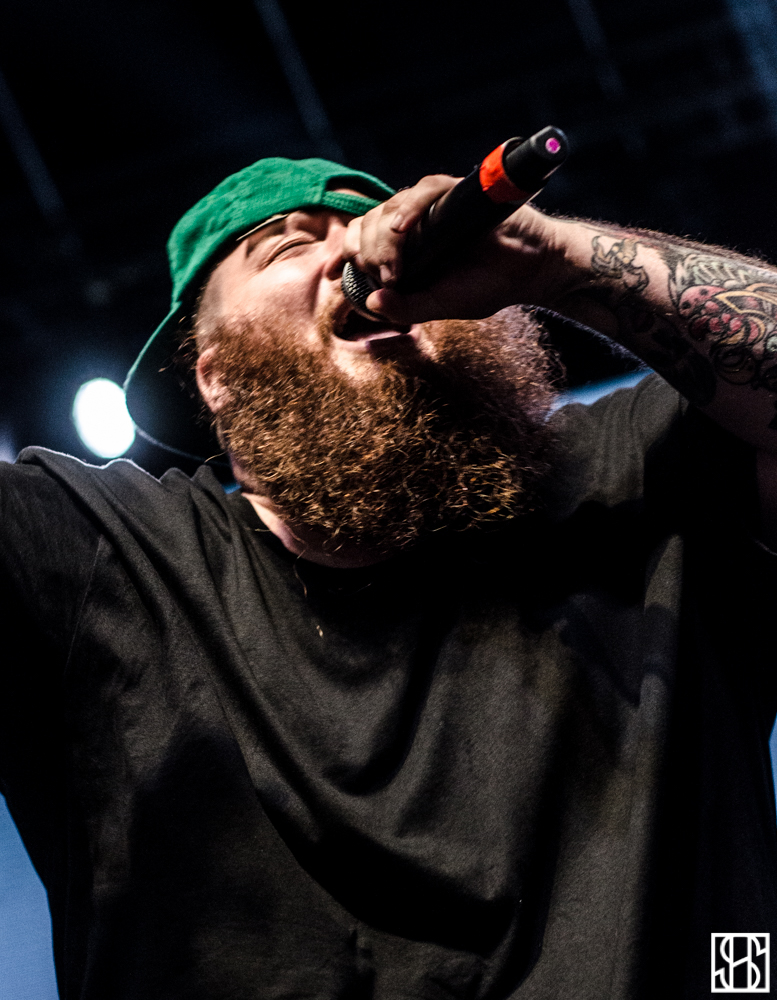 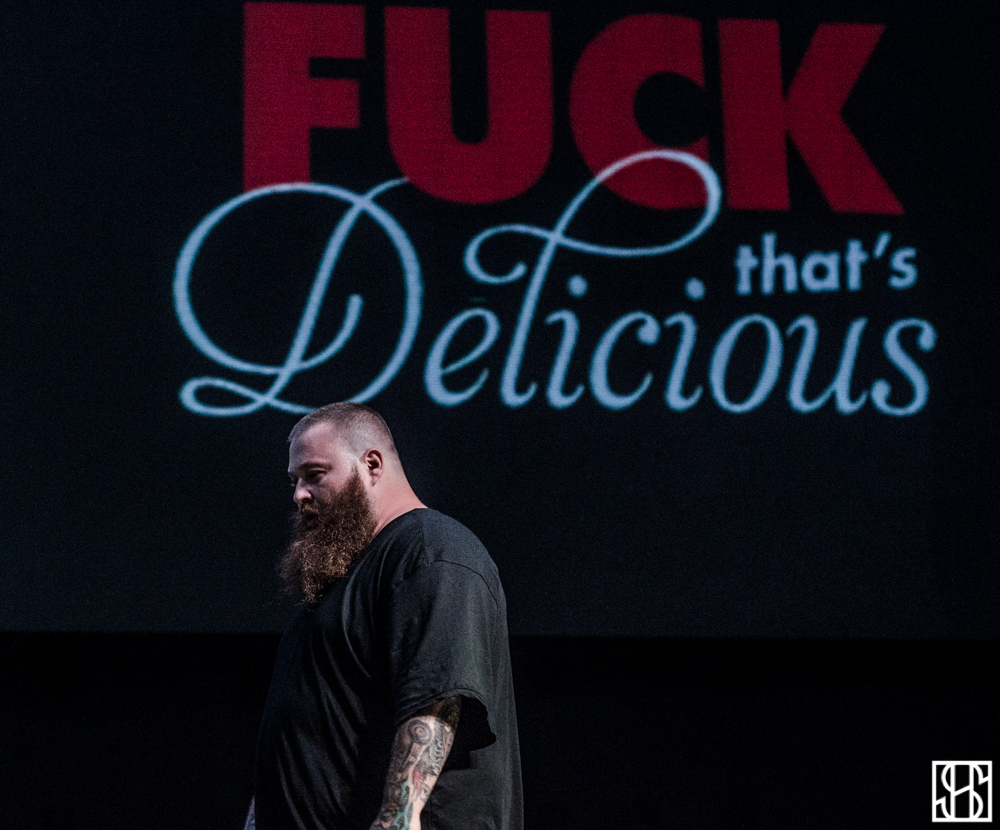 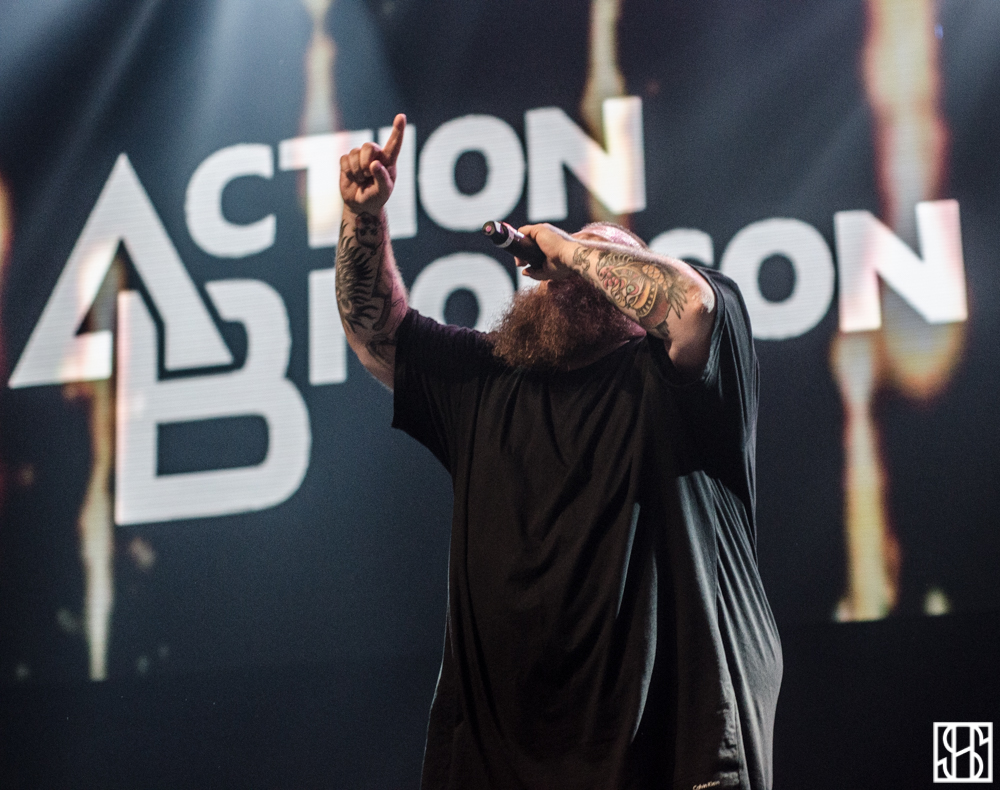