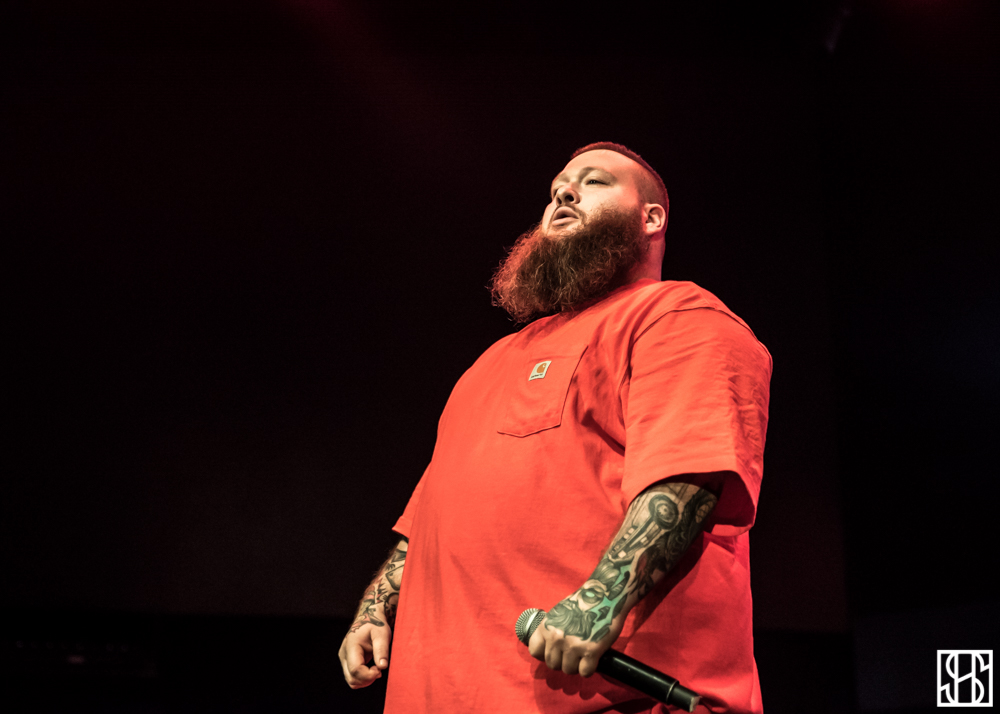 Rap music never sleeps in Toronto – even on Sunday. Hordes of fans piled into REBEL Nightclub last night for the long-awaited return of Mr. Wonderful himself, Action Bronson. It was almost a year ago that Bronson graced the stage at REBEL (previously known as Sound Academy) and his Toronto fans were more than ready for another chance to experience the Fuck That’s Delicious star in-person.

Following an opening set from Queens’ finest and Bronson’s right-hand man, Meyhem Lauren, the lights fell and Bronson returned to the REBEL stage to an eruption of screaming and yelling. The New York rapper treated his fans to a lengthy set of everything from his oldest material to newer tracks from his recently released Blue Chips 7000 album and even brought back Meyhem Lauren to the stage to perform their collaborative “Jah Tiger” and “Durag vs. Headband” (although Bronson’s cousin who is featured on the track, Big Body Bes, did not make an appearance). 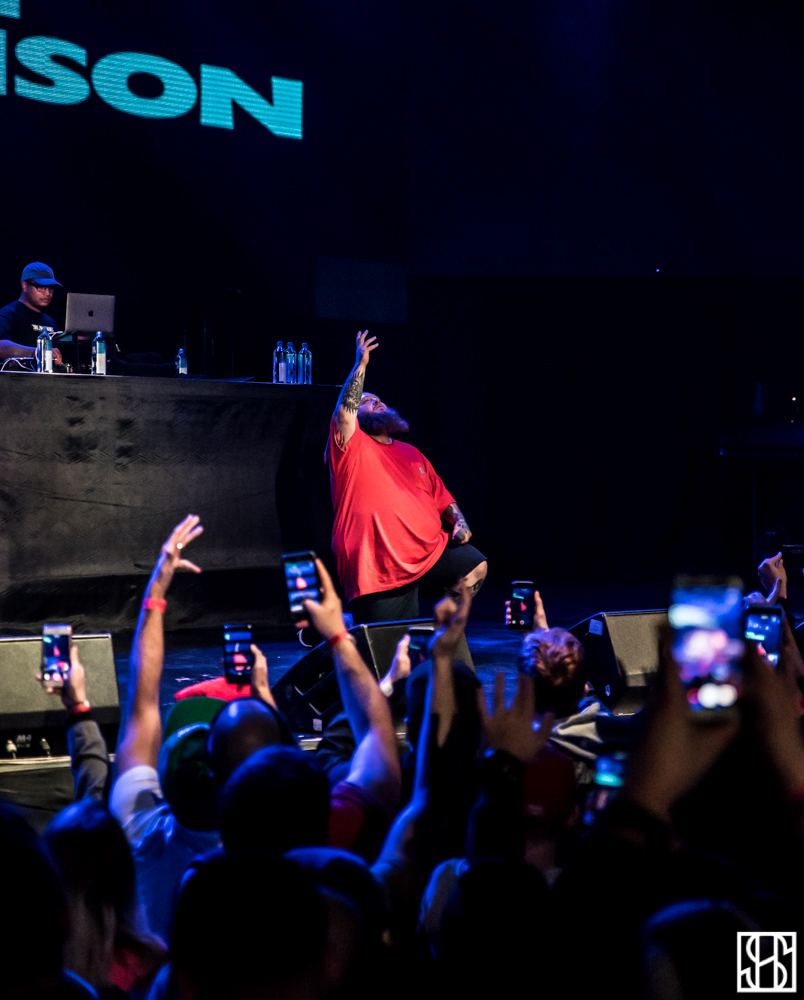