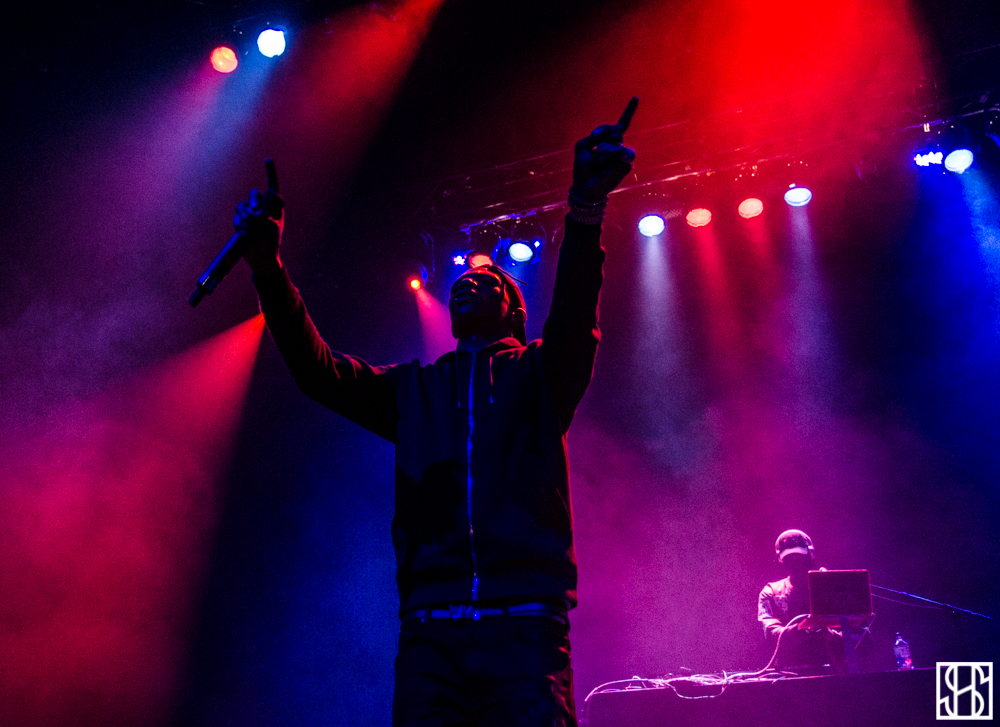 After opening performances from Toronto’s own Puffy L’z and Derek Wise (and special guest appearances from Smoke Dawg and Drew Howard), the Highbridge sensation took the stage in expert form.

A Boogie loves his fans. In between performing major hits like “Jungle,” “Bag On Me” and “My Shit,” he took numerous opportunities to approach the crowd and show love to those who have supported him. He also took a number of breaks to dance along to hits of his contemporaries. 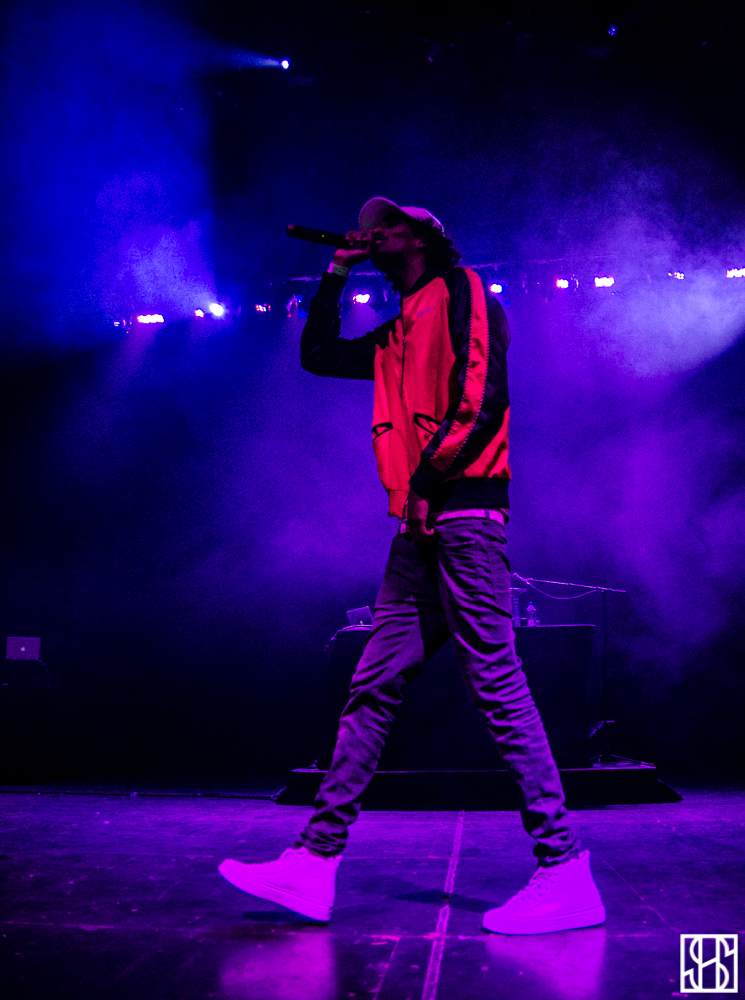 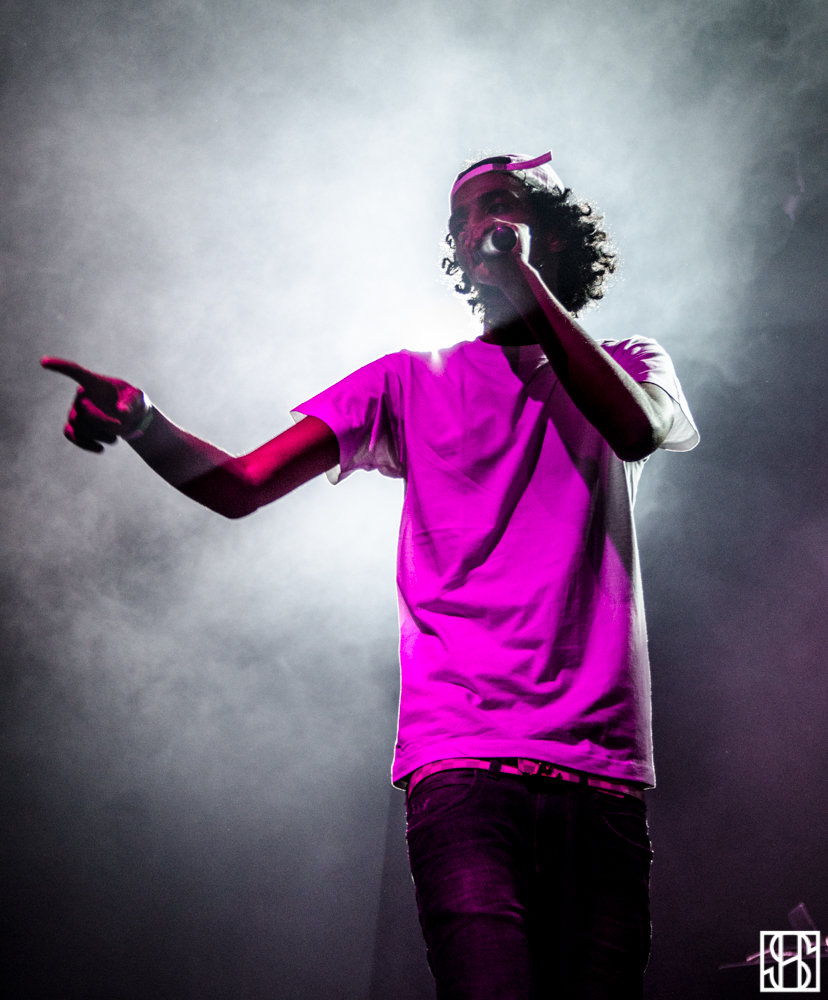 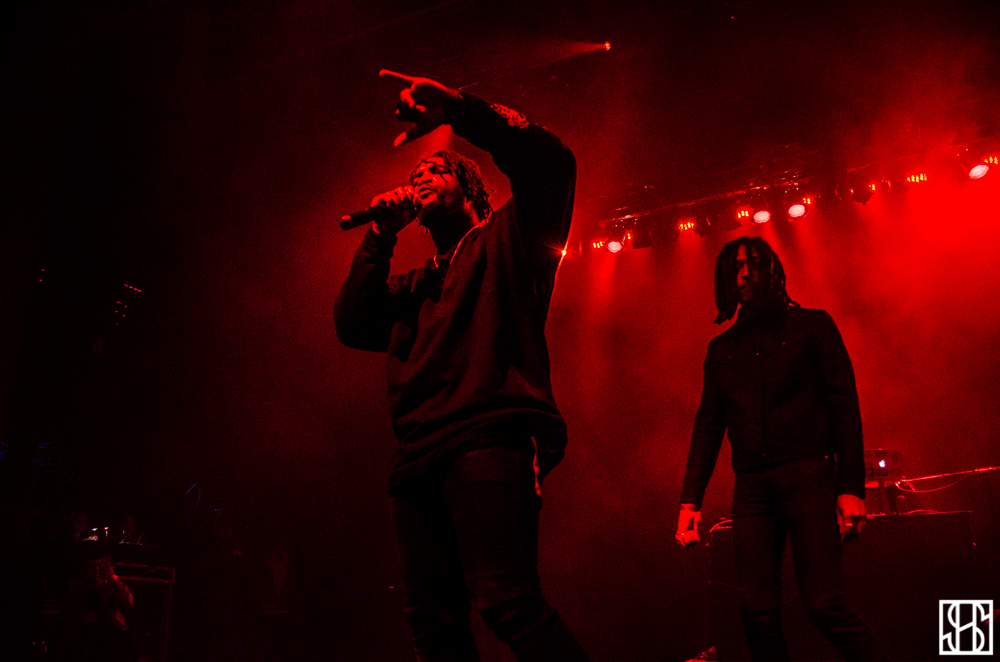 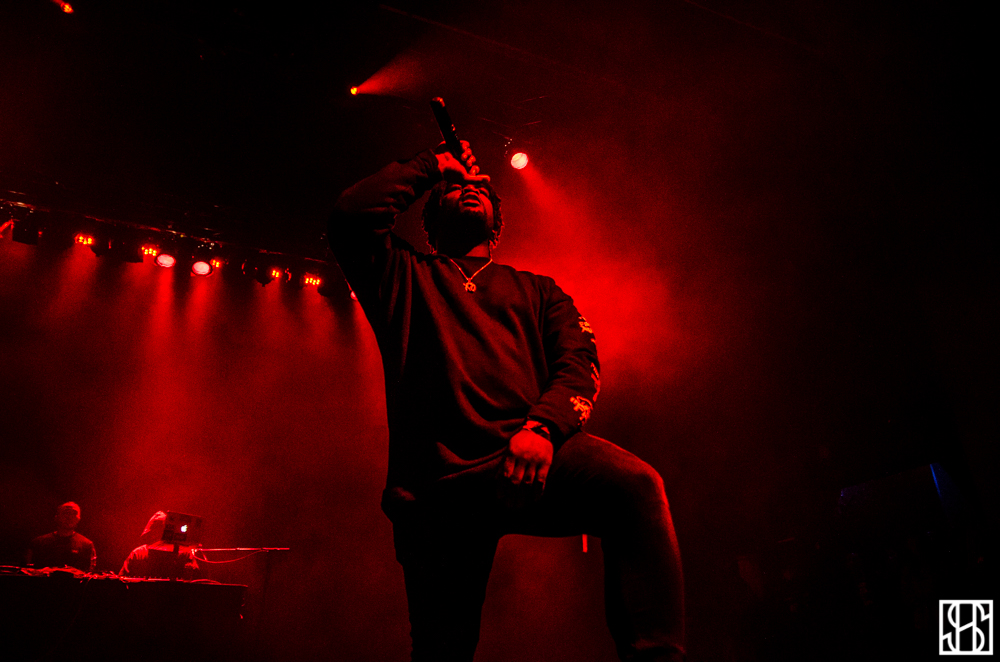 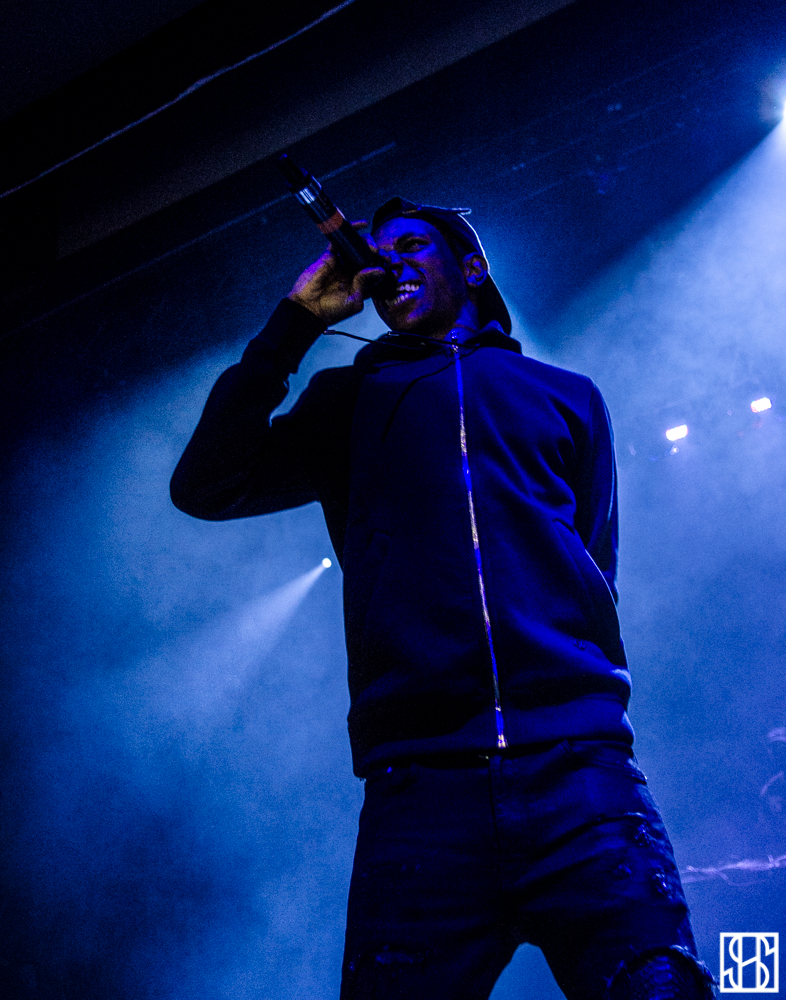 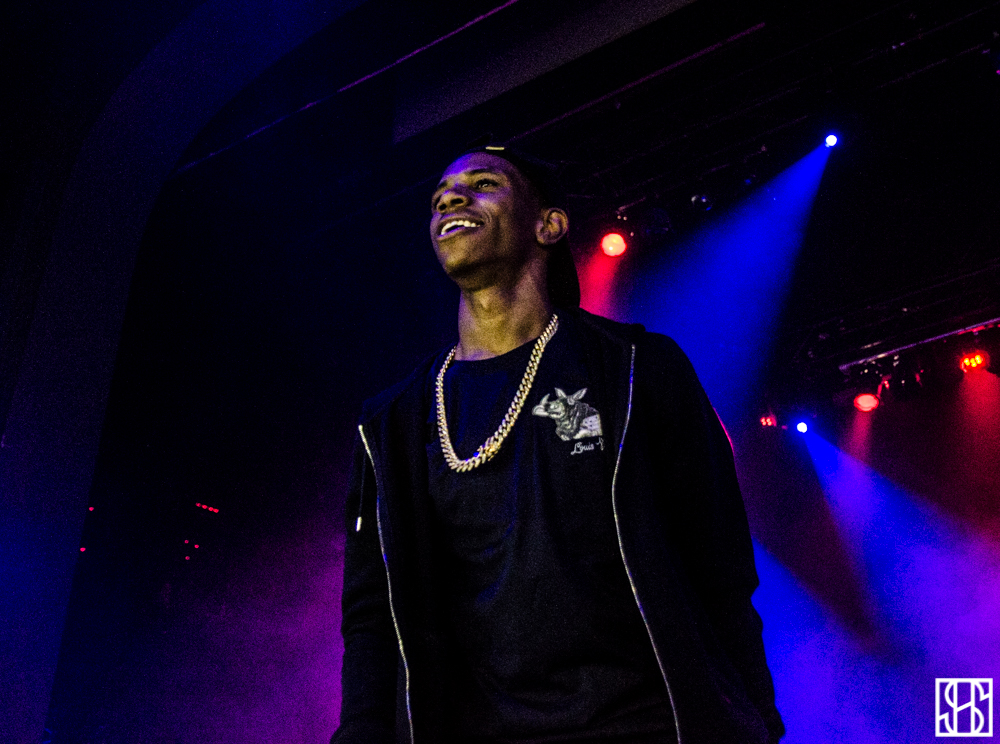